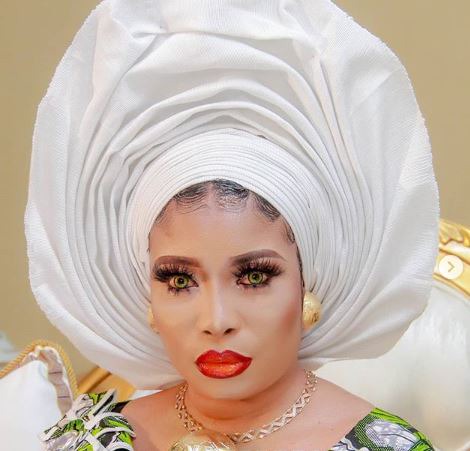 It is no news that the renowned actress Lizzy Anjorin had a secret wedding ceremony last week without inviting any Nollywood Star to the event.

Please read more here: Why Lizzy Anjorin May Have Had A Secret Wedding and Pictures From The Wedding Ceremony

As earlier thought that the decision to have married quietly and secretly was due to the actress’s reputation of standing against and exposing wrongdoings in the industry, we might have judged wrongly as pictures of her husband just surfaced online to be Lateef Adegboyega Lawal, by a Facebook user @ToromagbeDinjadinja, who was previously married to five other women and had kids with them.

See what she said below:

Could it be true that he abandoned the other wives to be with Lizzy as the lady claimed? To deviate a little, we know that according to the Quran, a man may marry up to four wives if he could love them equally, the big question is could one-man love four women equally?

In the case of Lawal, we have not heard any news of him not caring for his wives or kids, in fact, the wives all have pictures of him on their social media pages celebrating what a good father and husband he has been to them.

Nevertheless, we believe he has broken the Muslim code that permits a man to marry up to four wives, by marrying six of them.

However, we do not believe that he abandoned his older wives because so far none of his wives have come out to claim such, so let’s forget the rumors and celebrate this beautiful milestone by the actress.

Please meet four of his beautiful wives below,: 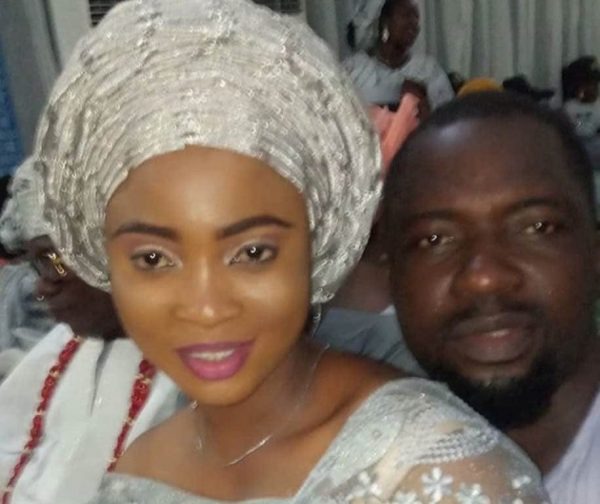 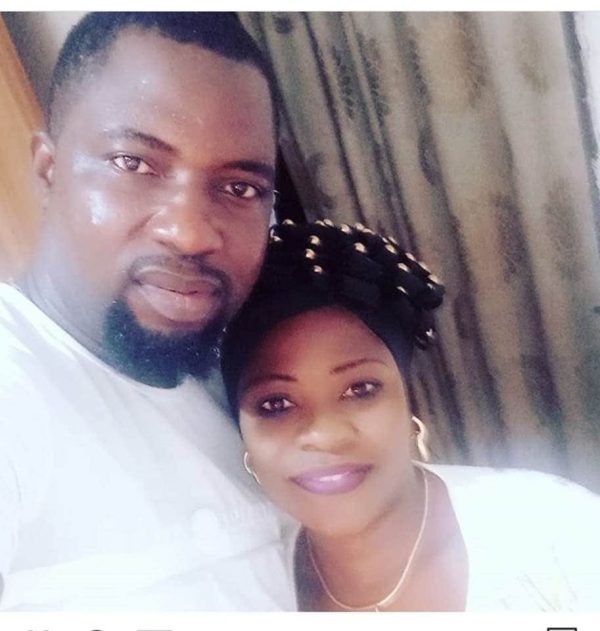 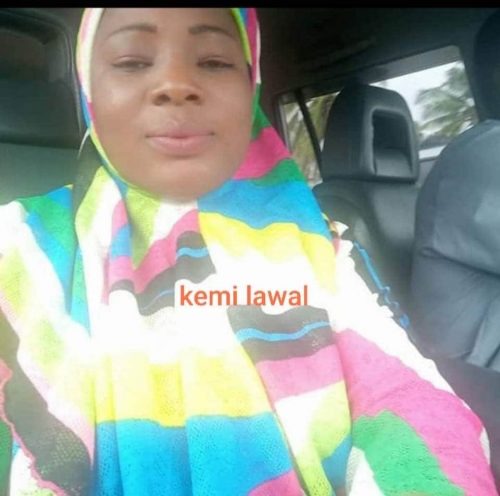 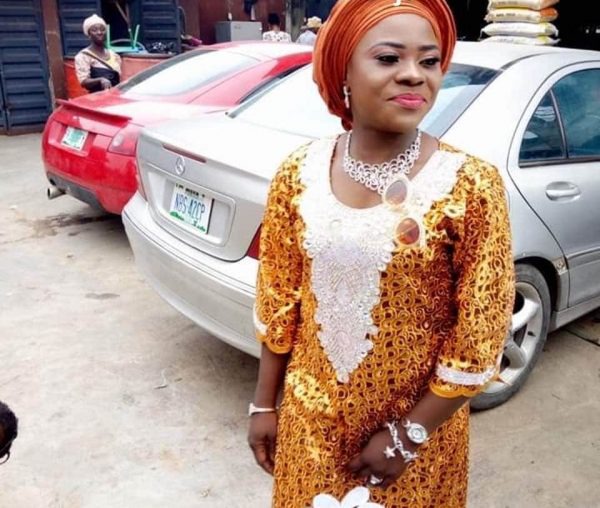 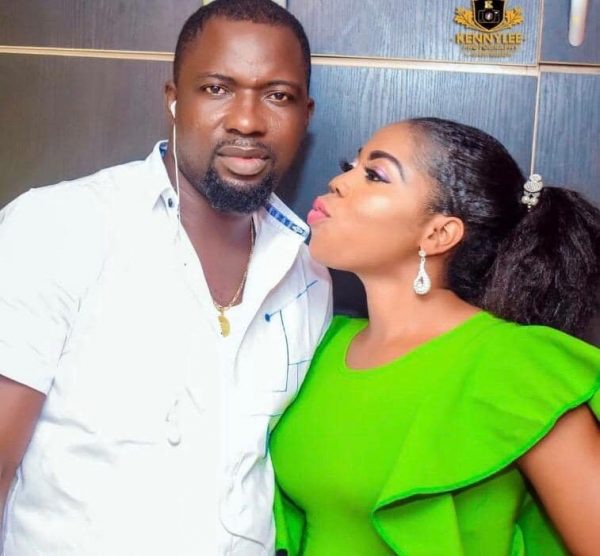 Please share your thoughts concerning Lateef's decision of breaking a Muslim code below and share so others can give theirs as well.