Reactions As Davido Was Seen Being Romantic With Alleged Girlfriend, Mya Yafai 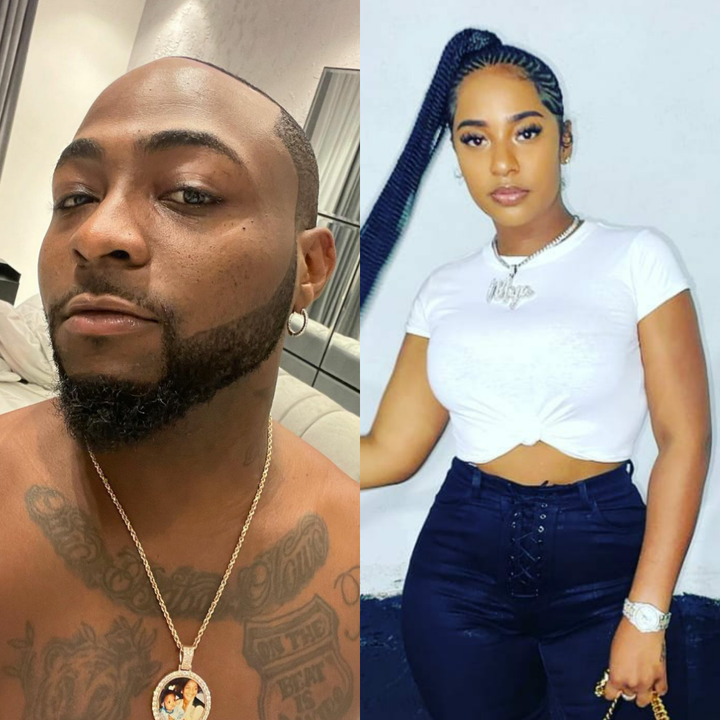 It was alleged a few weeks ago that Davido has himself a new lover, that was after a video of the FEM crooner and an American woman was seen holding hands while on vacation in the United States. A lot of people took to Twitter to defend Chioma and called out Davido for this act — still, the award-winning Afrobeat singer did not say anything about the rumor that he's dating another woman, over his baby mama and fiancée Chioma Rowland.

But a few minutes ago, Instablog on their Facebook page uploaded a picture of Davido and the rumored new girlfriend Mya Yafai having a good time and taking romantic pictures, this must have come as a shock to many Nigerians who are seriously rooting for Chioma and hoping that the video of Davido holding hands with Mya Yafai is just a temporary thing; but this picture has fuelled further talks that it's over between Chioma and Davido.

Facebook users who took to the comments sections to vent their opinion regarding the picture are giving mixed reactions, some are of the opinion that Davido is entitled to as many women as he wants while others are saying that Davido is disrespecting Chioma by publicly displaying his affairs with another woman.

One user commented “he don choke Chioma” and another said he should try to be mature, at least he should show respect to the woman everyone knows him with, also carpeting Davido's assurance and 30 billion hypes. While another one warned of the dangers of dating celebrities, and hoping they'll marry you someday, also that it takes more than just food and a good-looking body to keep a man these days. 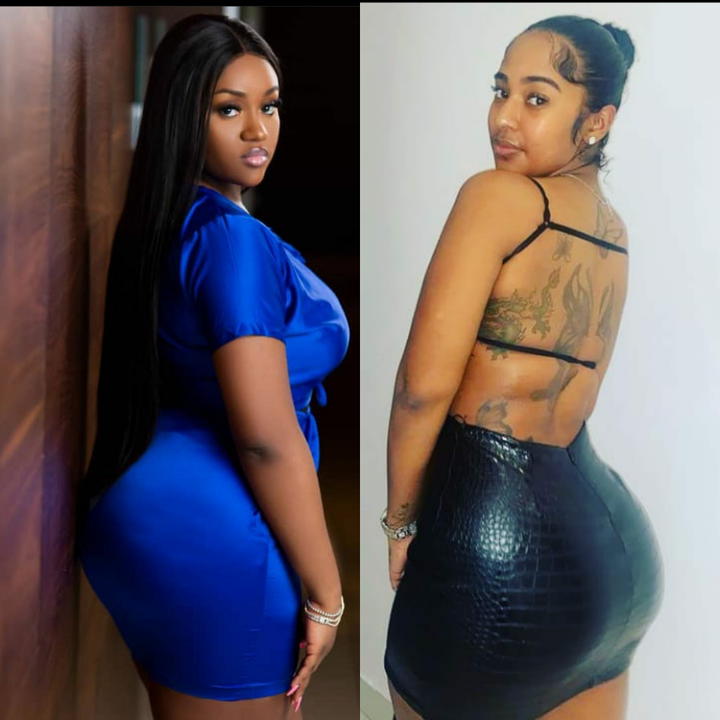 I don't know what the relationship between Davido and Chioma Rowland is like in real life currently, but social media users think it's over after this picture of Davido and his American Mya Yafai surfaced online.

Here's what people are saying regarding their pictures. 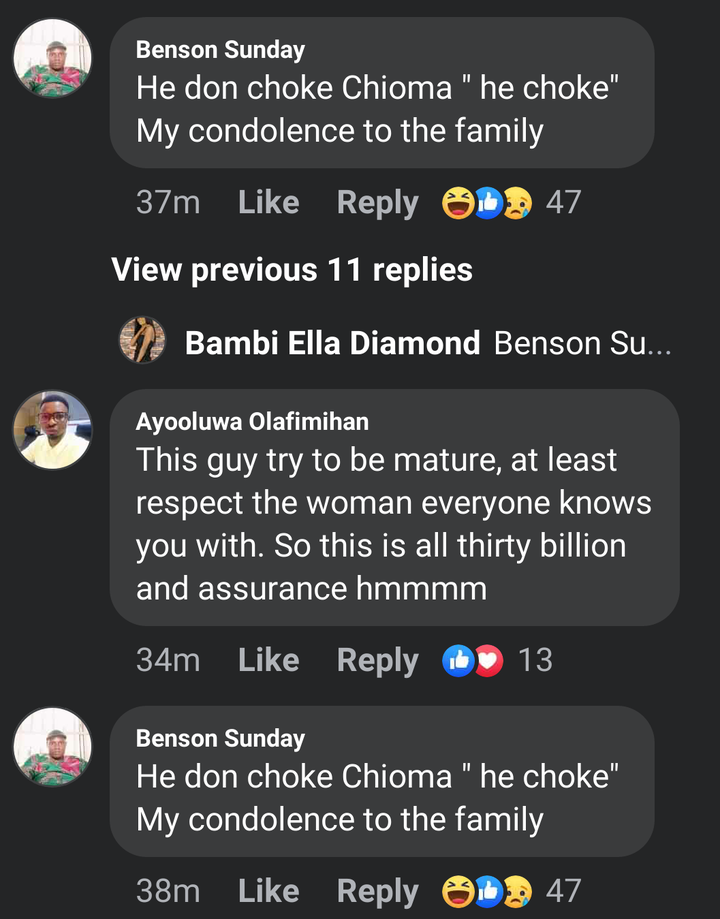 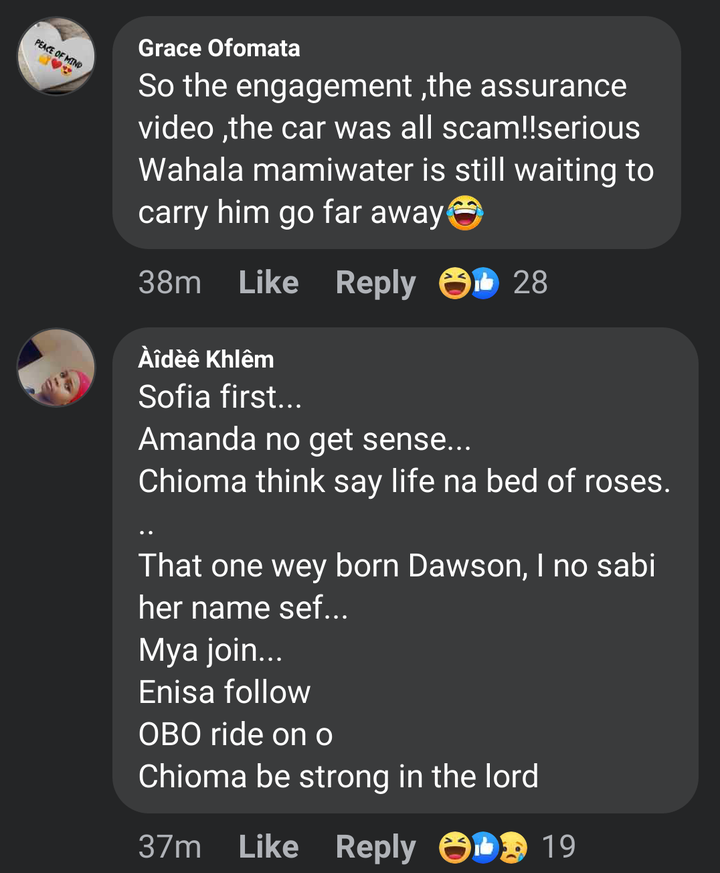 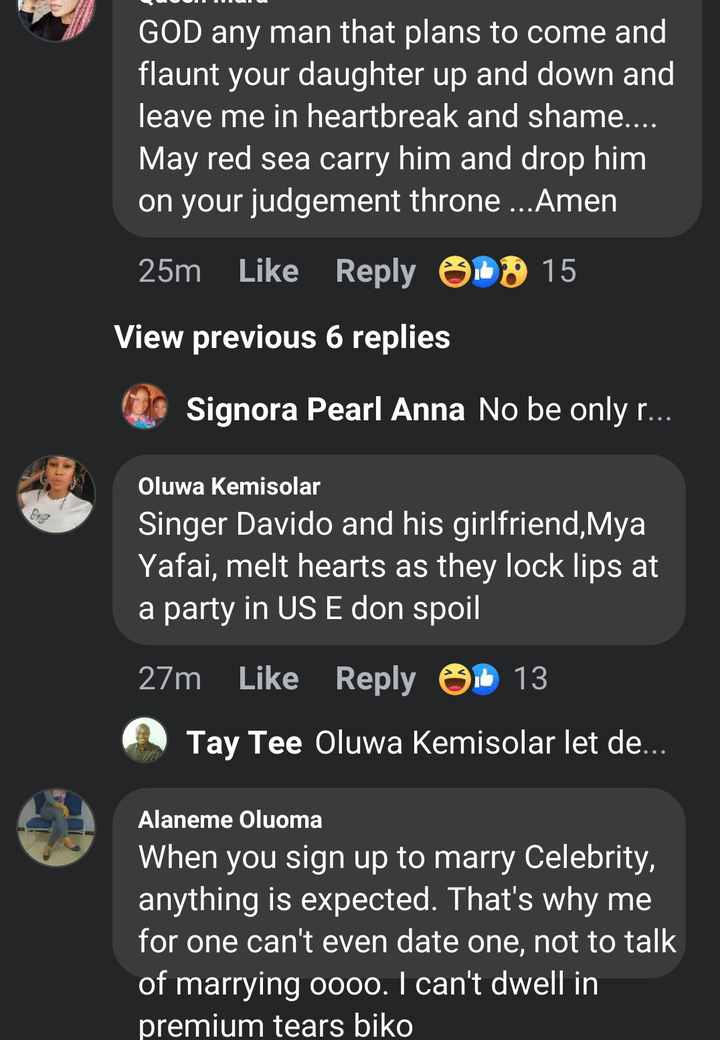 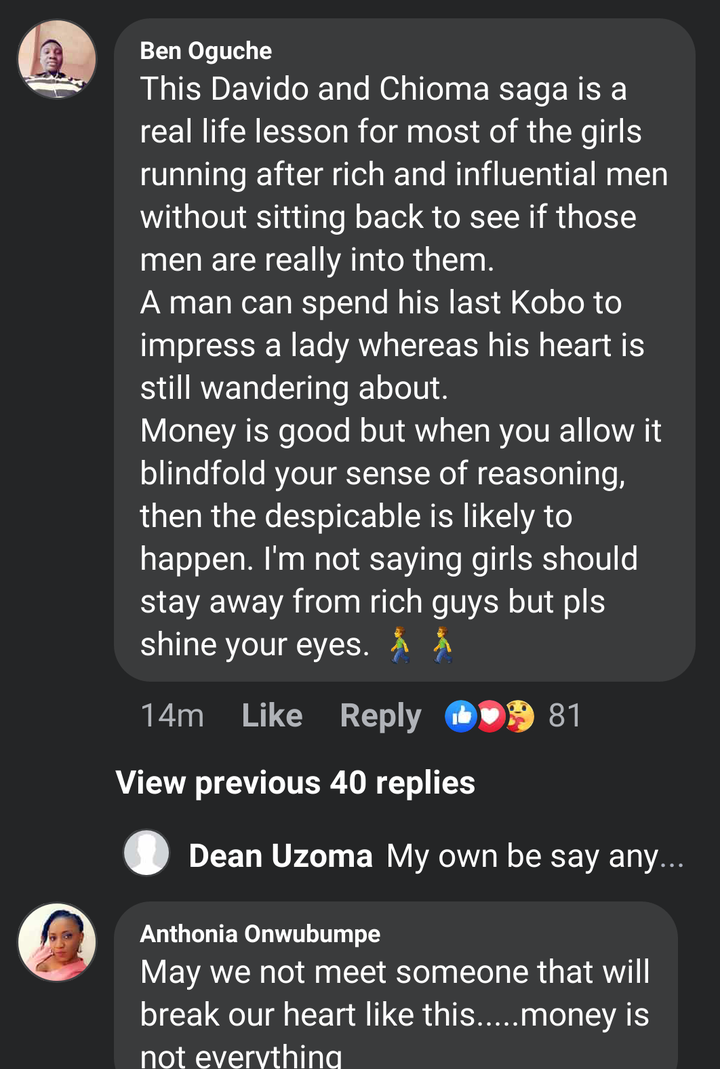 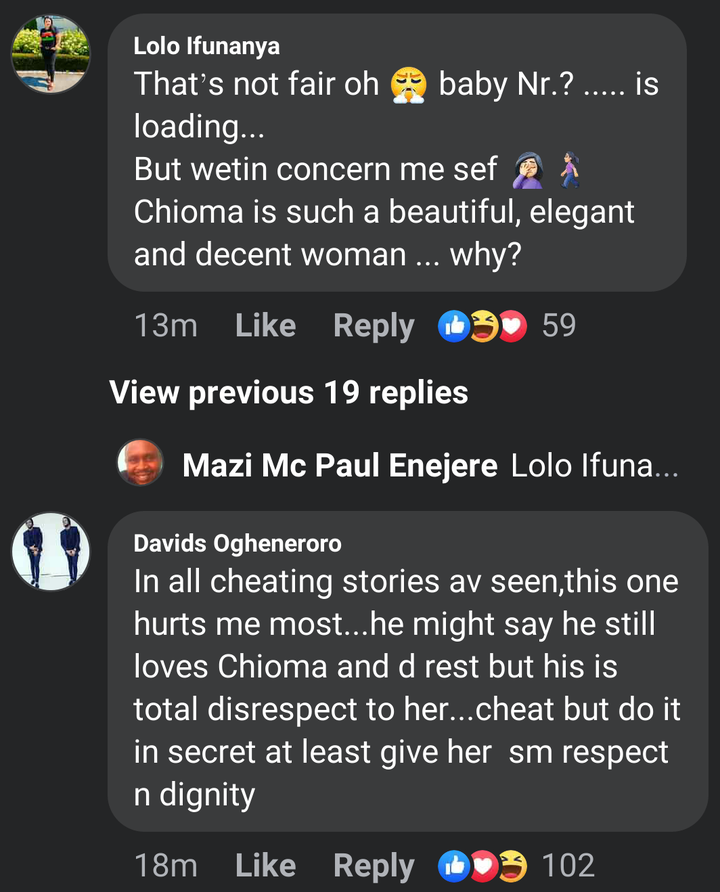 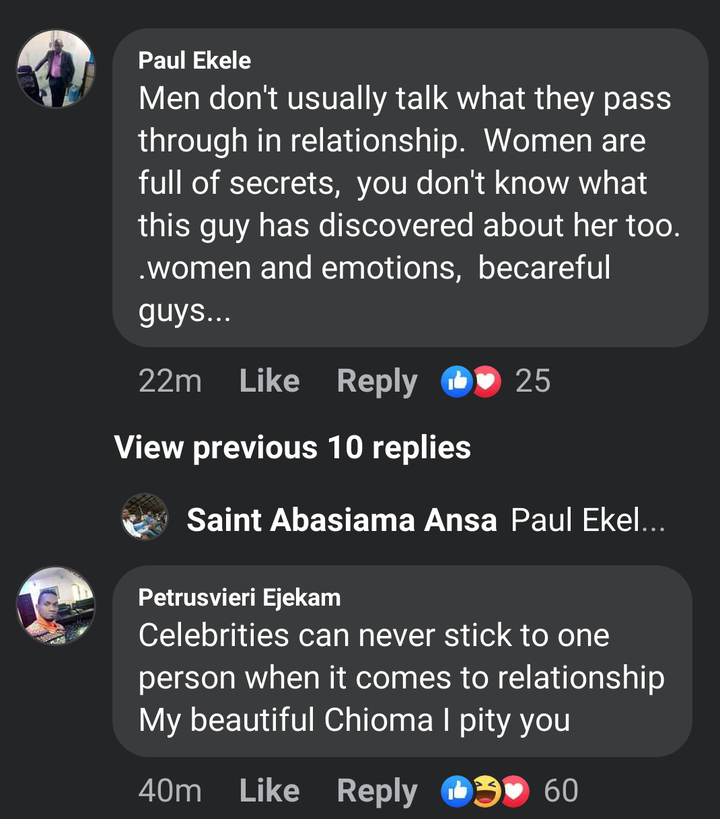 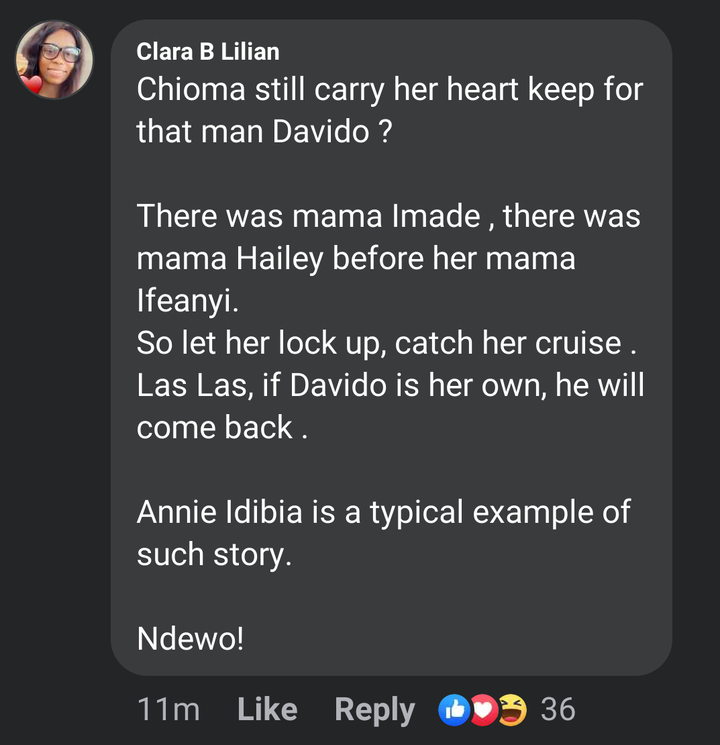 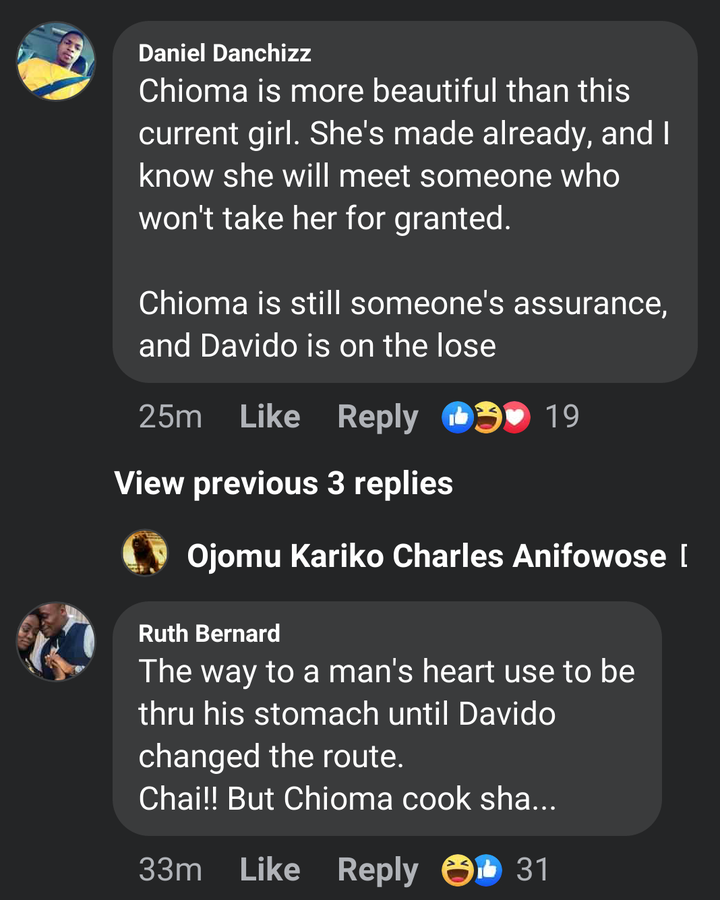 What do you think, is it over for the couple, or this is just a temporary thing that will pass?

Summer dresses every lady should look at

See what Yoruba Group Suggest Buhari Should Do, If He Has Respect For Nigeria