6 Nollywood Stars Who Have Quit Acting

By BlessingN (self media writer) | 1 year ago

It is difficult to select and commit to an entertainment career because you have to be completely concentrated, oriented, and determined to excel in an environment where many coming entrants appear day by day. The Nigerian film sector is one of the world's most popular and successful film industries with high-class actors, directors, producers, and even crew members. It is, therefore, no surprise that Nollywood is not an easy achievement.

Many actors make a great debut in the industry and remain one of the best and wealthiest performers, and you can imagine how much fun they have and how much they think they'll hold the industry until they're old and white. Some successful Nollywood actors who have made their marks in the field often give all of them to live a calm life or to go on another subject and we're talking about some Nollywood stars in this post. Some of these stars prove that they leave the industry for good, while others say they will no longer act in films, but still work behind the scenes.So let's see some of the stars in Nollywood who stop acting for good! 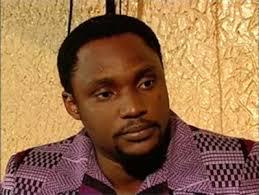 Pat Attah is a Nollywood actor who is successful in playing the 'lover boy' roles. He joined Nollywood in 1993 after graduating from school. In various romantic films such as "Spirit Of Love," "My Wedding Eve" and "Love From Above," he began his carriage into minor roles, but got his film part as an emergency: "Glamor Girls." He also went into reggae music and worked with Nigerian musicians. 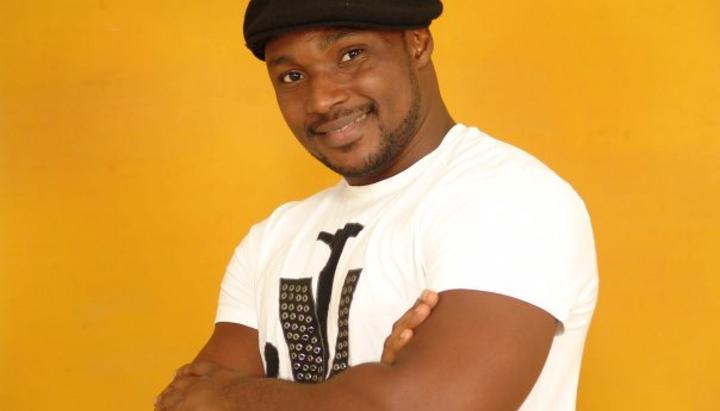 He quit acting in 2015, however, and declared that he was "born again" and moved to Germany where he is currently God's minister. 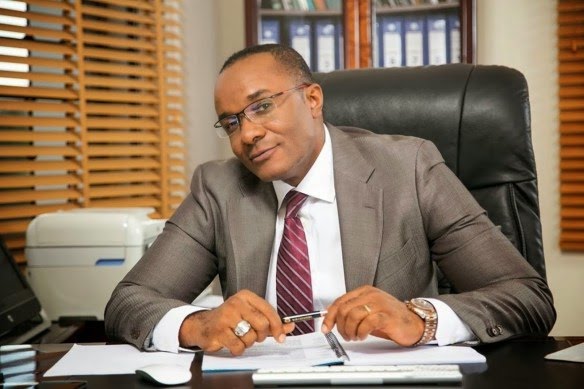 St. Obi can be considered one of the greatest heroes of action in Nollywood! He fell in the limelight when he had starred at a Peugeot trading on NTA. Hit movies like "State of Emergency," "War Front" and "The President must die" made him officially appear in Nollywood in 1995. 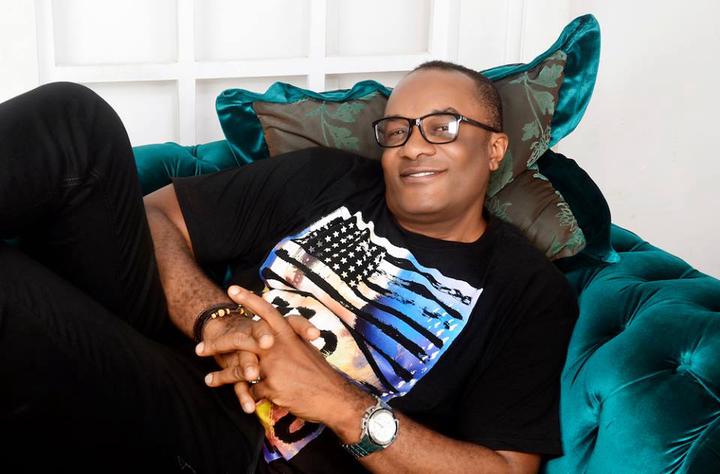 Among the richest and most popular stars in Nollywood is the award-winning star. He did not appear on the big screen, however, but from time to time still performs and produces films. 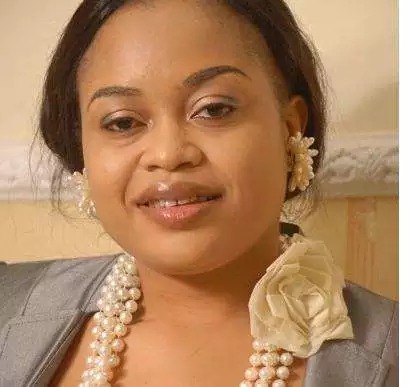 We all know Nkiru Sylvanus, a fan known as the Queen Of Cries, for her splendid portrayal of emotional roles on the screen. Her 2002 film "A Plea For Help" is the most emotional movie ever to be filmed in Nollywood! The beautiful actress has been featured in more than 100 movies including "Egg Of Life," "Final Tussle" and "The Last Supper;" Rochas Okorocha, who served as a public relations advisor, was included in the cabinet of former Imo State Governor around 2011. On 15 December 2012, the actor was allegedly abducted and paid a hundred million ransom for her release. 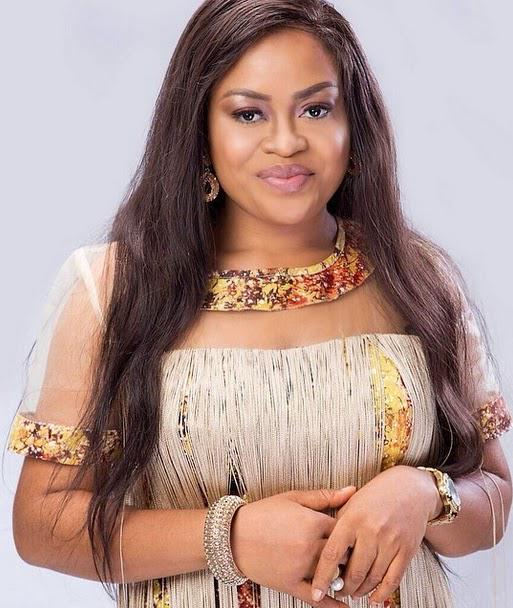 She hasn't been in any films ever since, saying that she couldn't be in movies anymore in some interviews.

Tony Umez was born in the state of Anambra, in Ogidi. His mother is from the state of Cross River while his father is from Ogidi, the place he was born in. He does not speak Igbo despite his Igbo origin but can fluently speak Efik, the language of his mother. Umez grew up in Lagos where he had both his primary and high school education. He also holds from the University of Lagos a bachelor's and a master's degree in English and international law and diplomacy, respectively. 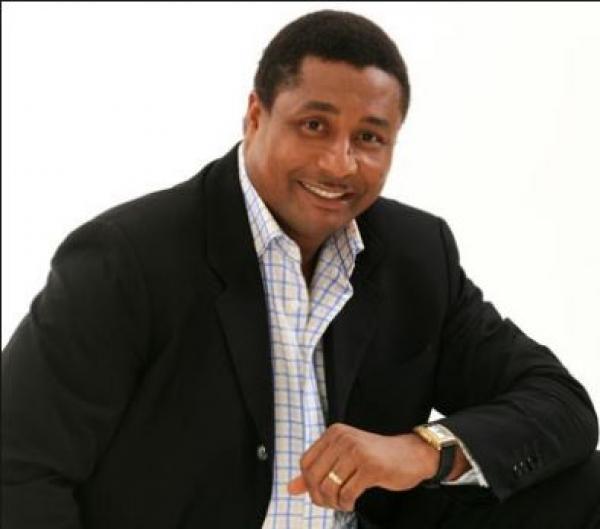 We all know Tony Umez, known as a romantic player, or as a ritualist for money to make his wife happy. The famous Anambra State actor started his work from his secondary school days and entered Nollywood in 1993. It led a lot of fans to call him "a gender cover." He was highlighted by his film of 1998; "Died Wretched: Buried in the 2.3 m Casket." He has also acted in several other films with renowned Nollywood stars. 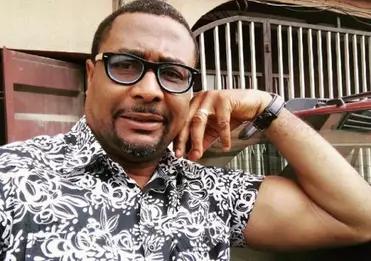 In the late nineties, it stopped appearing in movies but appeared in a controversial soft-pornography film in 2014; Room 027 and its fans and film enthusiasts faced a lot of backlashes. In an interview, the actor later revealed that he was sorry to accept that part, that he didn't have sex in the movie. He hasn't played in a movie since then and lived in a low-key life with his family. 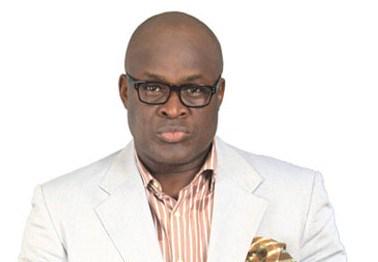 Charles Okafor is a Nollywood veteran actor who has been involved in over 300 films in Nollywood. In 1996 the prize-winning actor entered the Nigerian cinema industry and made his debut in 1999 with "Domitilla." His famous role was "End Of The Wicked," in horror movies like "Blood Billionaires," "Executive Contact," and "Price Of The Evil." 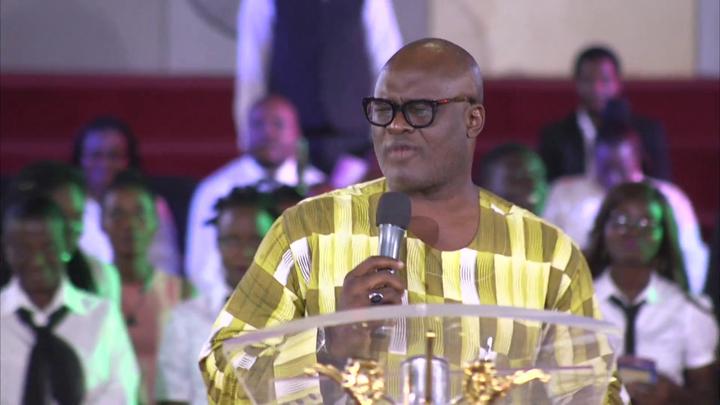 Since then, he has stopped filming and claimed that he is a pastor in an interview. 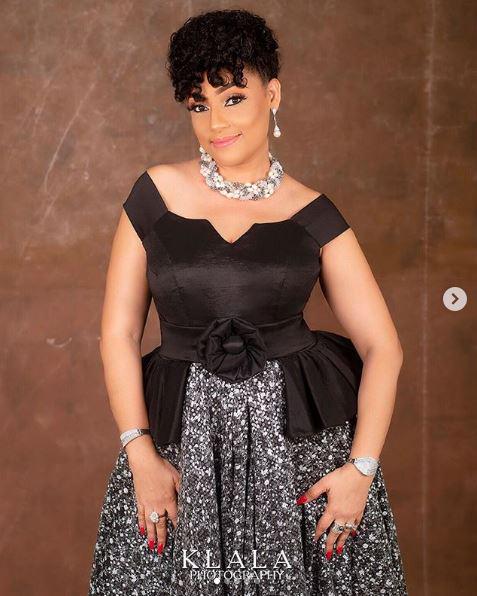 Lillian Bach is a lovely actress who competed in the 90s as a model in the 'Best Lovely Girl in Nigeria.' In other ads, she has also been revealing and becoming the face of Delta cosmetics. She began her acting career in 1997 with various films from Nollywood, such as "Outkast." 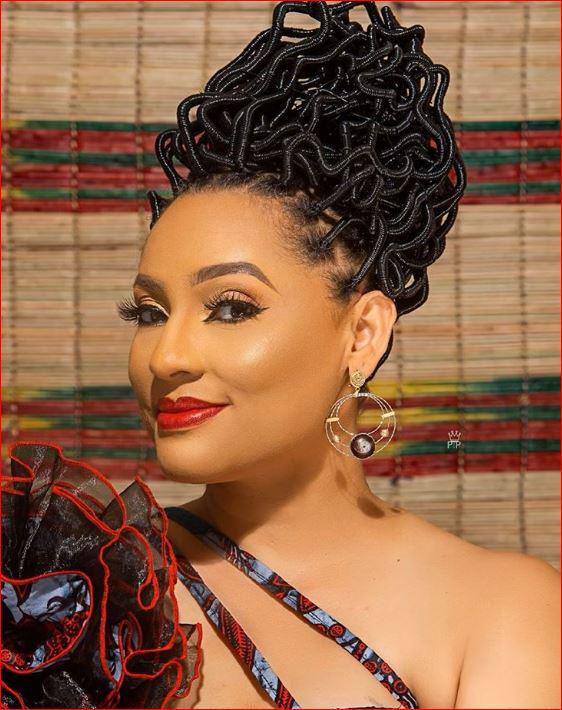 She stopped from acting in order to try a career in film production but that did not work well. Finally she quit playing and lived a quiet life with her family.

thanks for reading this little piece. don't forget to share with your friends and loved ones

Content created and supplied by: BlessingN (via Opera News )