By TeamAnonymous (self media writer) | 6 months ago

On Your View, a show which is aired on TVC, a former super falcons player James Johnson formerly known as Iyabo Abade was on the show through a call to discuss his rare case known as Hermaphroditism (a rare condition of having a male and female reproductive organ). Along with him on the show, was a professor, consultant and gynaecologist who is from the University of Ilorin teaching hospital, Fawole to talk about the rare condition. 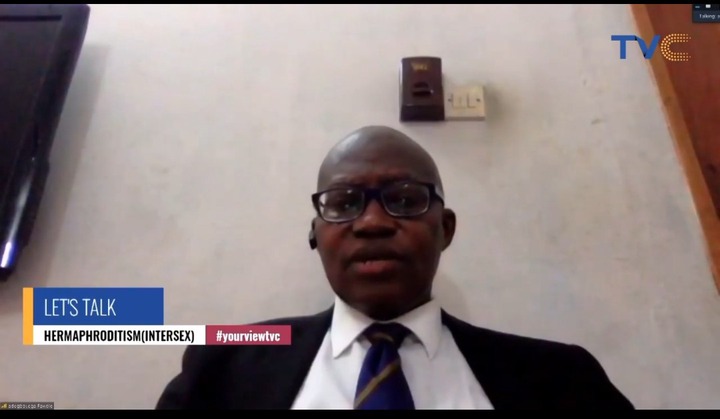 When asked by Morayo on the issue, the professor said no one has control over the disorder as it's a natural occurrence and that's where God is bigger than all humans. 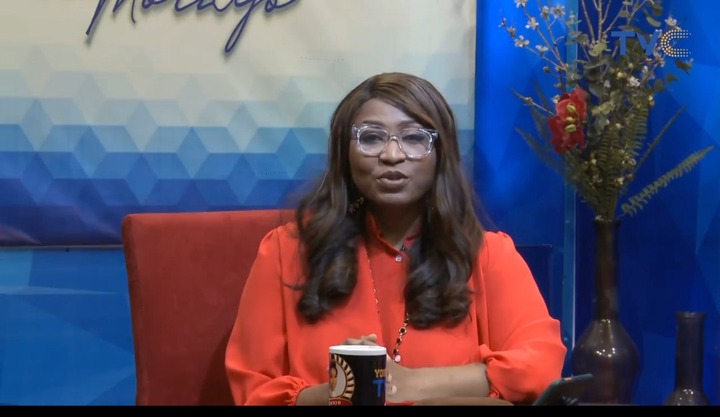 Dealing with it, prof. advised parents to visit the hospital as they would decide what they have, plan how to rear the child which is the easier way that person can be raised. And when the person becomes an adult, it's left to them to choose if they would live as a girl or boy depending on what that person has been offered and doing all along. 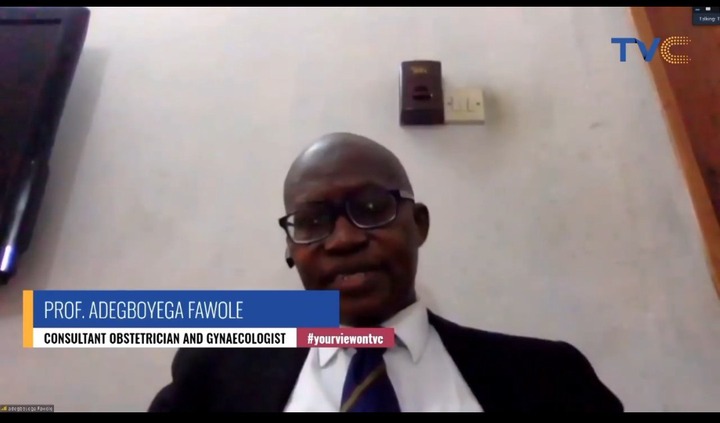 Bringing in James Johnson formerly known as Iyabo Abade, Morayo asked at what point did he choose a gender, he said at age 19, he went to the US for his medical surgery back then in 2004/05 and went for a correctional part of the surgery. 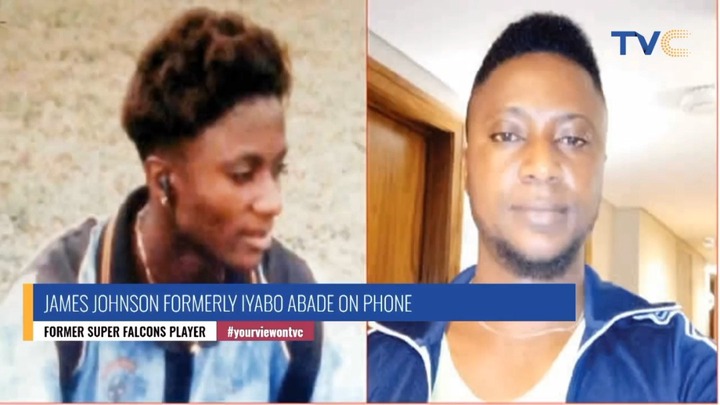 Since then to date, he hasn't been able to finalise the surgery to be a full-blown man because he needs funds to carry out the final surgery. For him, life has not been easy since he decided to be who he's today as his case was known to Nigeria back then in 1997 when he was with the Nigerian women national team. They only supported him to go carry out the surgery that would decide either male or female. 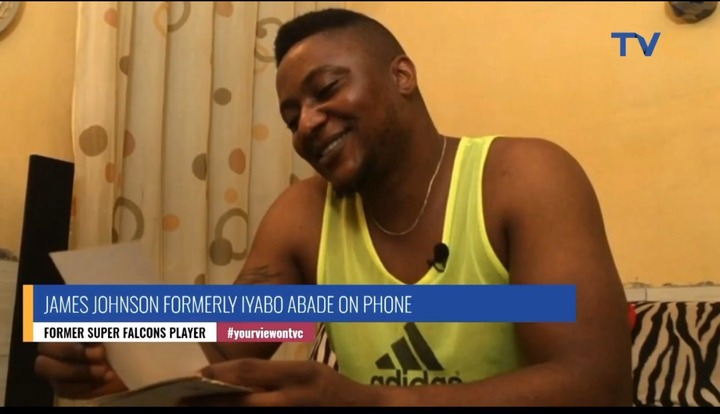 After the surgery, he was driven out of the women's national team (falcons), the NFF or NFA as at that time all neglected him to carry his faith himself likes he's nobody. Growing up, he was brought up as a female, do everything they do as a female but after being invited to the women's team, he found out he can't be living like that as he can't say if that was his identity as it was confusing and from there, he opened up his situation to Nigerians. 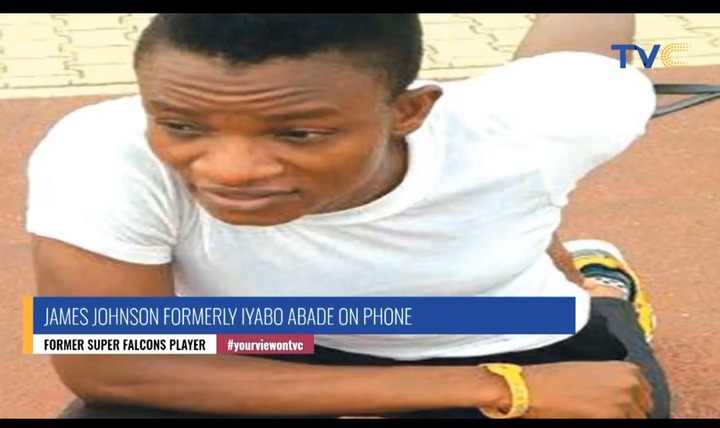 In conclusion, when Morayo asked what he needed the Surgery for, his answer was he needs the final surgery to enable him to be a full-blown man as he chooses to be a male after leaving the women world to become a male and since then, he has done two phases of Surgery but needs the last 2 to make him finalise everything to become a man as he's finding it difficult to be a father at the moment.

You can watch the rest of the interview on TVC Your View YouTube page.