Photos: Genevieve More Fashionable Actress than Regina, According to their Dressing.

Welcome to today's article, we will compare two ladies who have been the best in two different generations of the Nigeria movie industry. In the person of Genevieve Nnaji, who has starred for up to 20 years, or more in the movie industry, and Regina Daniels who came to prominence in the past decade. 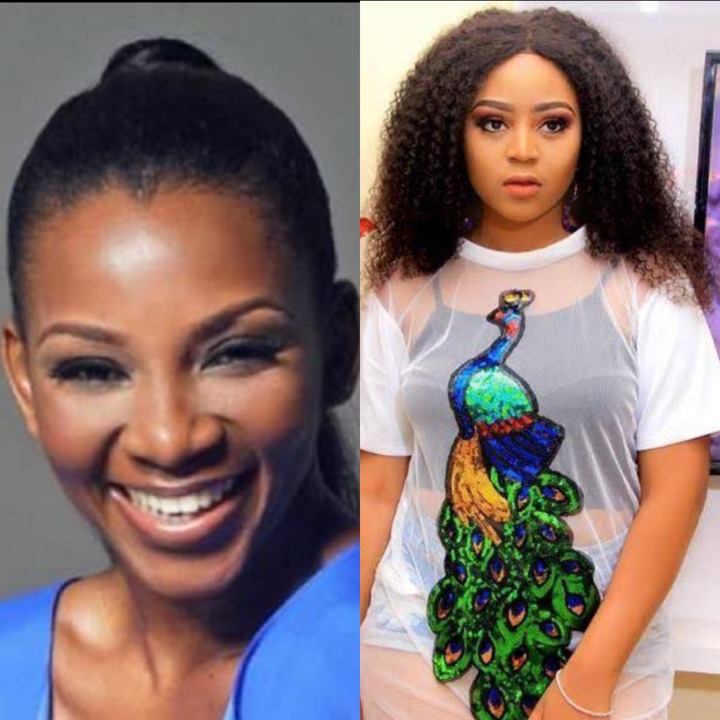 We will compare who is the more fashionable actress between the two according to their mode of dressing and other factors:

For many years, Regina Daniels was recognised as one of Nigeria’s best child stars who won many attention after she starred in ‘Marriage of Sorrow’, at age 7.

She became more popular when she featured in a 'Nollywood' movie titled ‘Miracle Child’ in 2010.

She starred alongside popular actors like Mercy Johnson, 'Ini Edo' and 'Chika Ike' in the movie. On the other hand, Nigerian star and film director Genevieve Nnaji has already shown that she is a force to be reckoned with, over the years.

The 40-year-old has starred in more than 80 films over the last two decades and her rise to prominence coincided with the upward growth of 'Nollywood', as the Nigerian film industry is called, across Africa and the world at large. 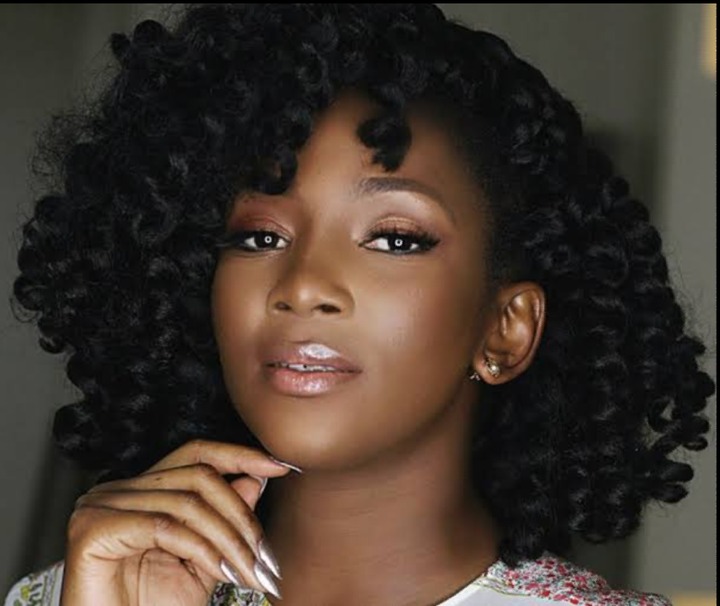 With the photos below, who do you consider more fashionable between the two superstars and models of this generation, according to their mode of dressing.

1) Genevieve and Regina with long hairs: 2) Regina and Genevieve with a left view pose: 3) Regina and Genevieve in official suit, with some touch of beauty:

4) Regina and Genevieve in their casual beautiful dresses: After seeing these pictures who do you think is more fashionable and better at dressing.

Your opinion is needed.