"The Prodigal Album” By Mr P Is Finally Out

By AllnewsKY (self meida writer) | 1 months 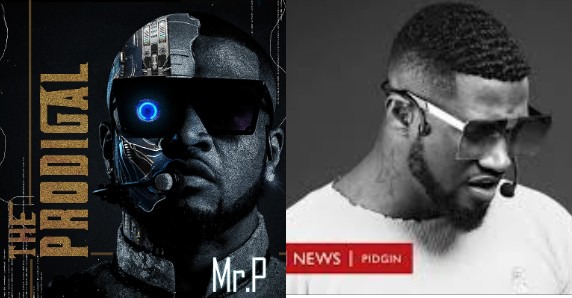 After long waiting and anticipating, the Debut Project by Mr P is finally out titled: “The Prodigal Album.”

Mr P Shines who is a talented R’n’B and Afropop artieste blends pop with Afrobeat and R’n’B in addition to dancehall.

Peter Okoye (Mr P) is a veteran of the popular Nigerian artiste, P-Square, who is also a pop duo. Tracks like “Cool It Down”, “Zombie”, "One More Night” and “Ebeano” added to Paul's feathers when he stepped into his Solo career.

The tracks mentioned above, his lifestyle, his sports and his entertainment business has scooped him to fame. And this year 2021, he released his debut album, The Prodigal on 2nd April, 2021.

However, Mr P was said to have released about three tracks from this new album. He released "Follow My Lead” single, but "Just Like That” and "Paloma" exclusively.

In his discussion on "Follow My Lead" with the Apple Music, he disclosed the all his achievements are tied to his instincts, which is his philosophy.

Mr P added that when you know what you can do, learn to trust yourself. That motivation spear-headed him and made things easy for him. 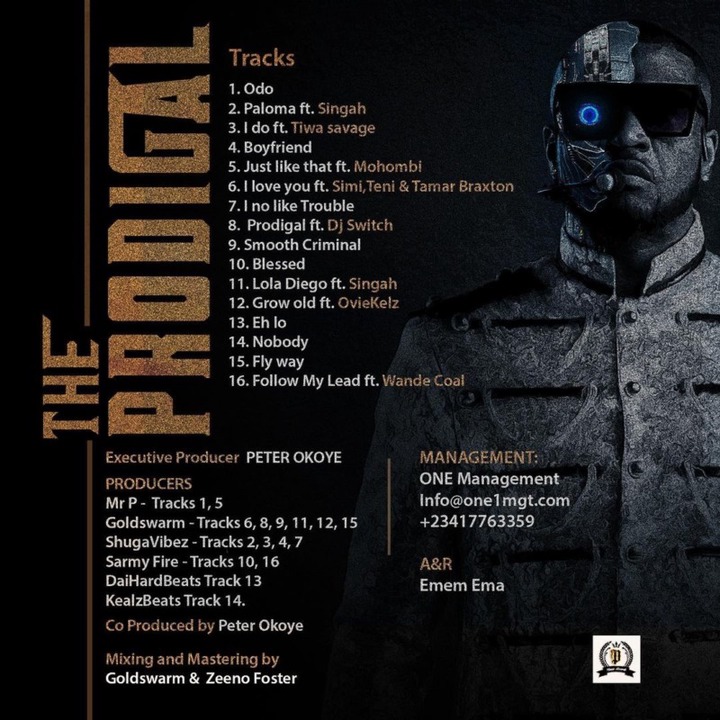 Science and Technology: Android Versus iOS

Science and Technology: Here Are The Pen Drives of 2018

Have You Seen A Laptop With Battery Backup Of 25 Hours?

Chelsea's Boss, Tuchel reacts to defeat of Chelsea by Leicester City, see what he said about the VAR