By ToluMartins (self meida writer) | 16 days

Today is the 22nd day in April makes it exactly 11 years since one of the greatest indigenous Yoruba hip-hop rappers lost his life after he was involved in a fatal accident. On the 22nd of April, 2010 DaGrin had a car accident and lost his life. His fans have taken to their social media to remember this great legend. 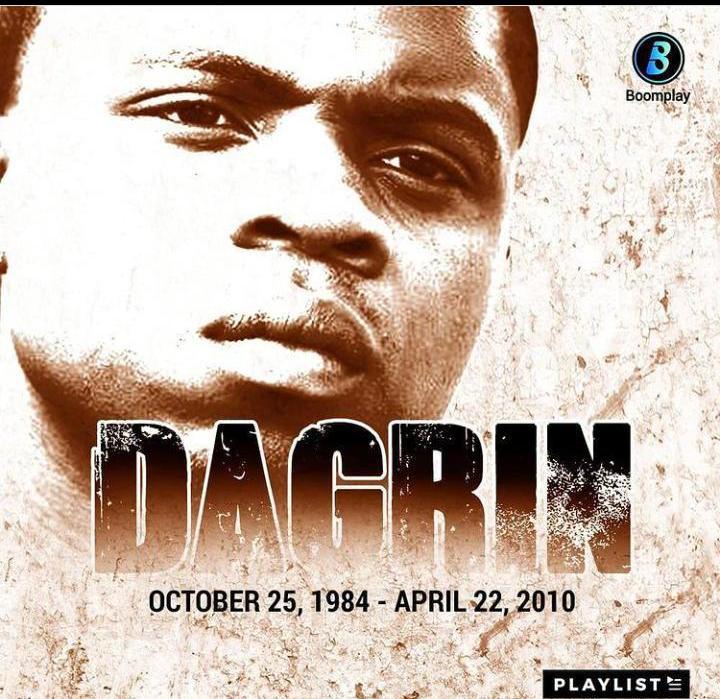 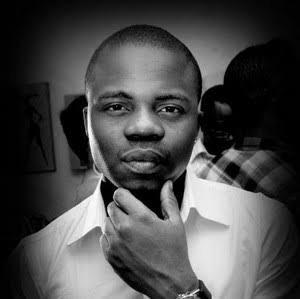 In case you don't know, DaGrin has won different awards in the music industry, and he paved way for rappers like Olamide and others because he made Yoruba rapping to be acceptable in the Nigeria Music industry. He released a lot of songs under his record label before his death and people still listen to his songs up till today. However, his fans have taken to Twitter to show how he impacted them with his songs. 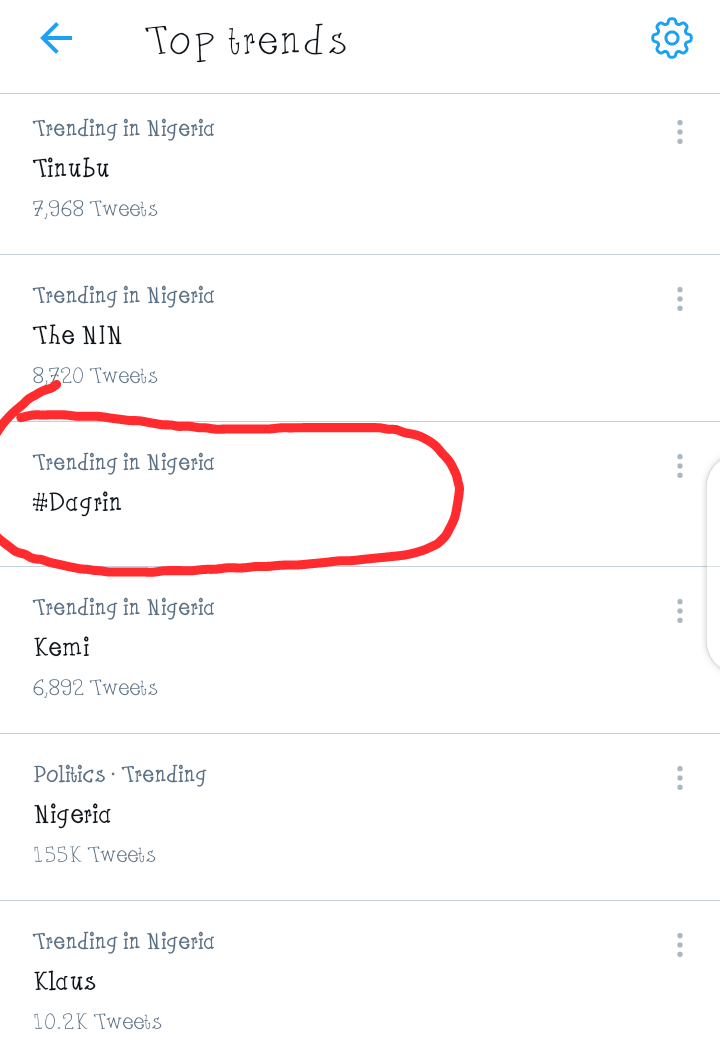 Something noteworthy about DaGrin is that, before his death, he released a song titled, "If I Die" and on this song, he told his fans and family that if he dies, they should not cry so that he can rest well in heaven. Not long after he released this song, he died and people were so amazed. The song was like a "Prophecy" like he knew he was going to die soon. 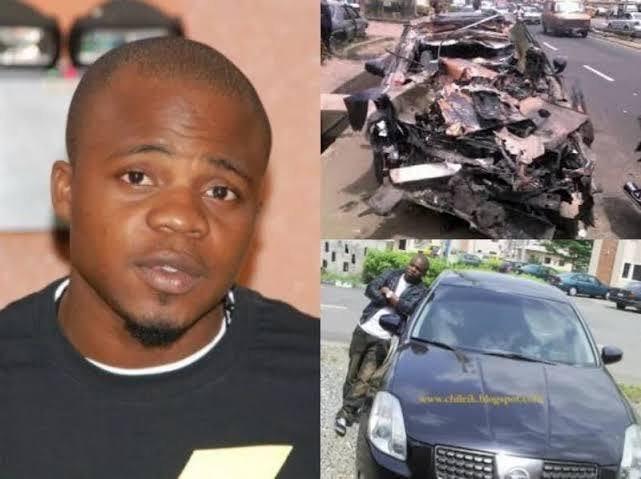 Nonetheless, we send our homage to him, and we pray he continues to rest in peace.

See some tweets made for him below: 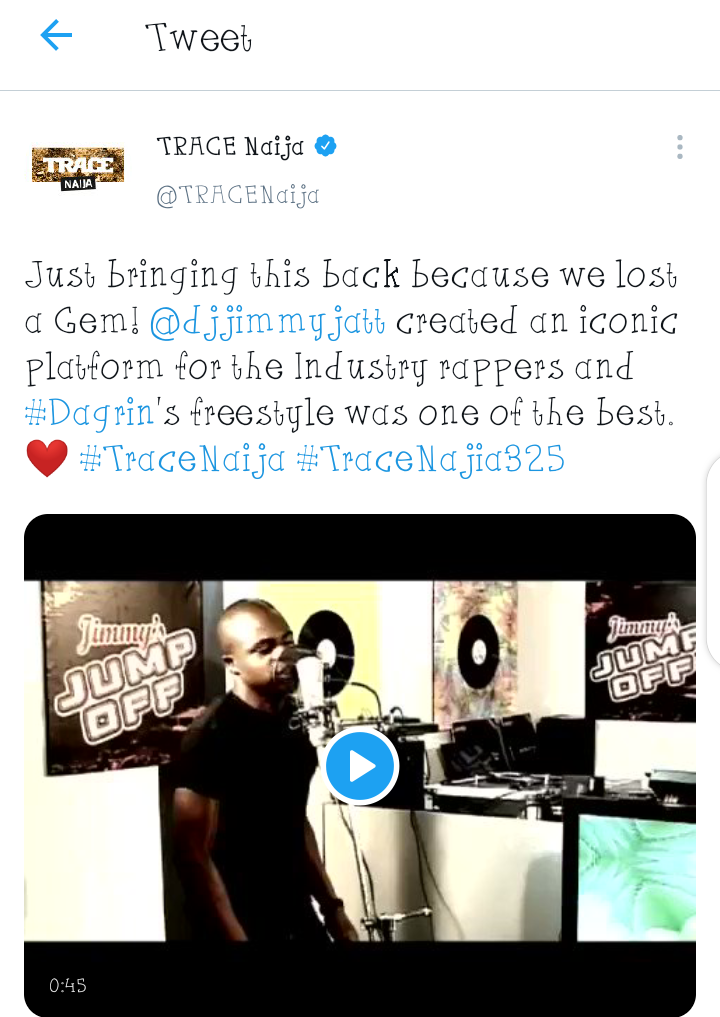 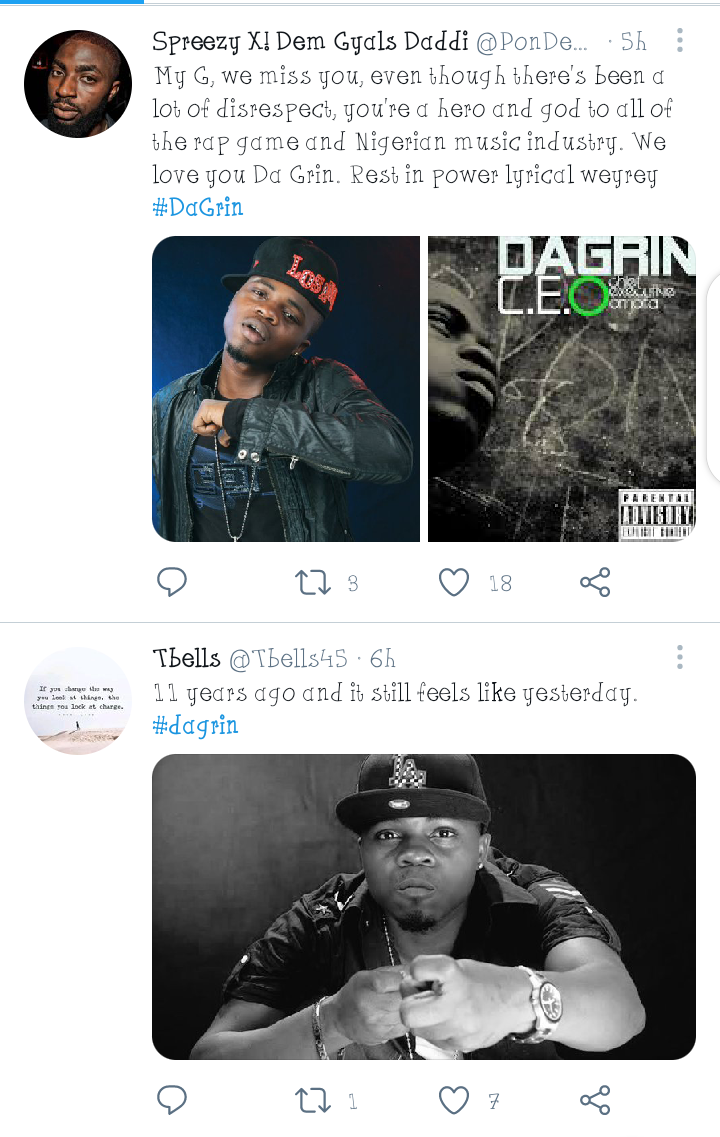 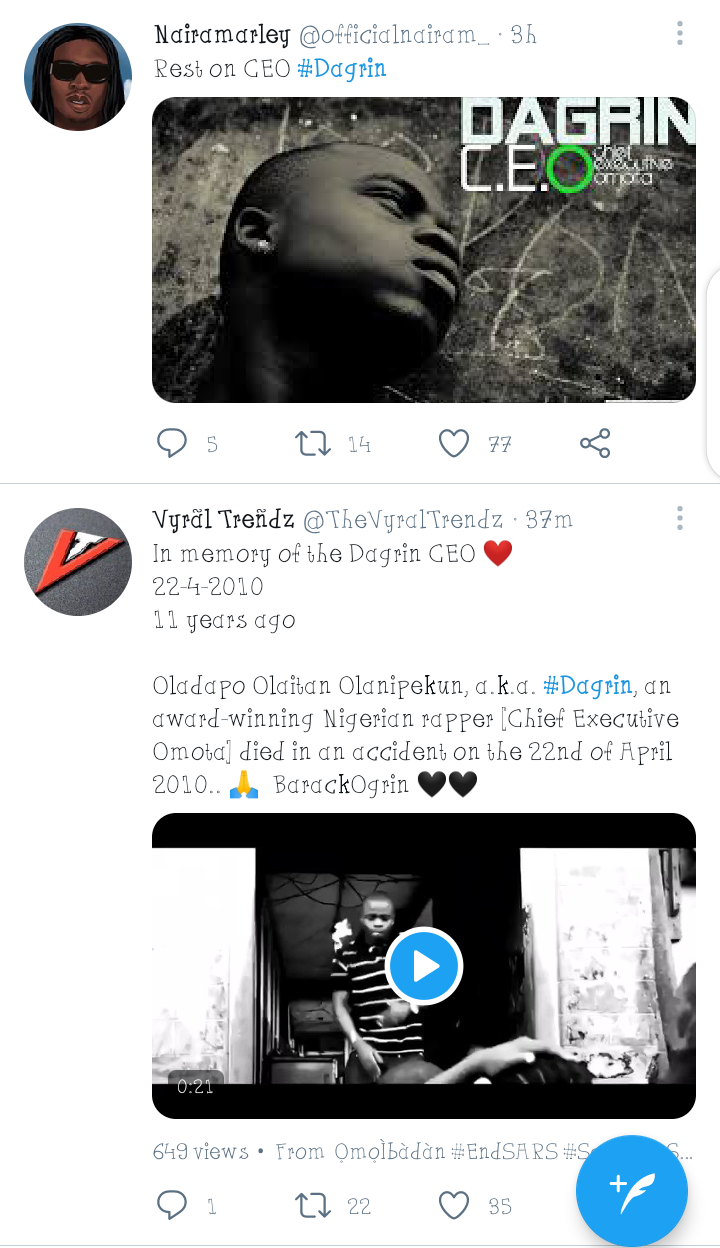 See some of his pictures below: 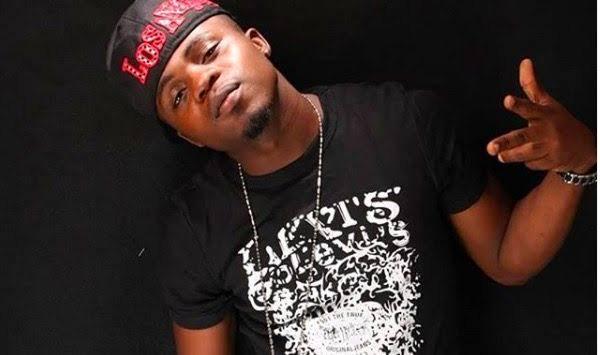 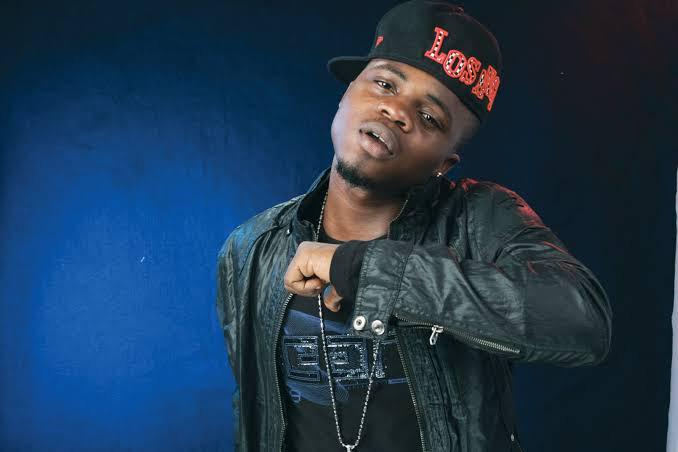 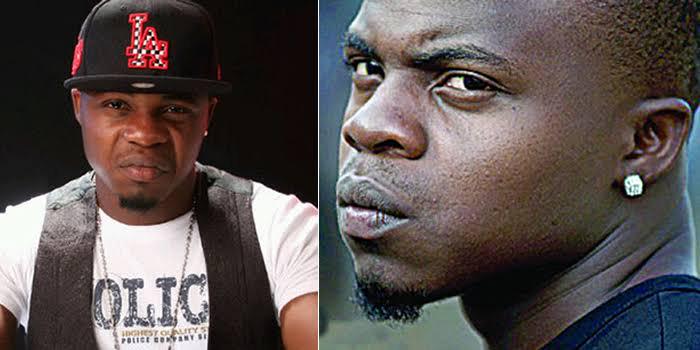 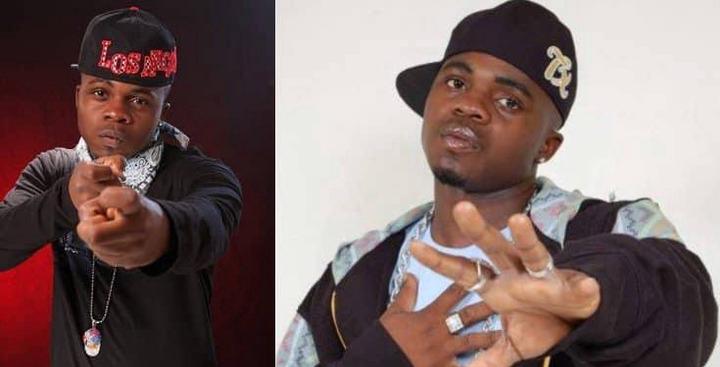 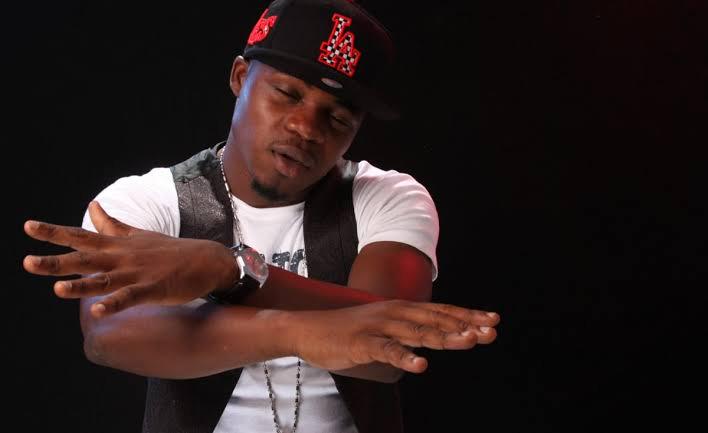 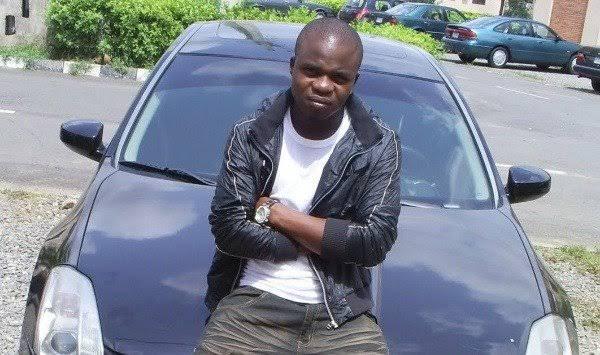 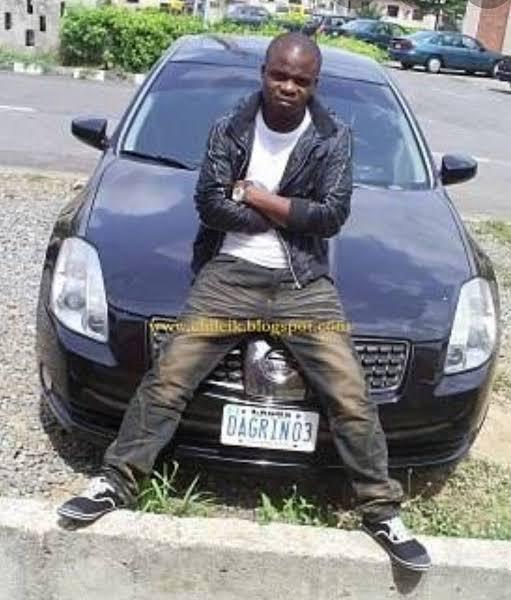 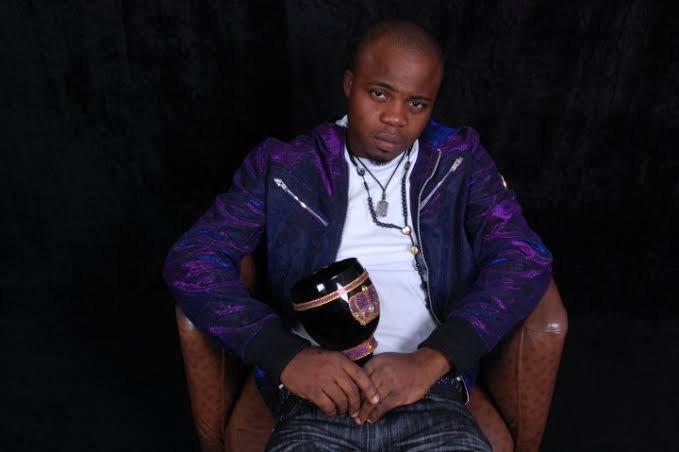 Up till today, Nigeria musicians still respect him as a legend and he will forever be in our heart.

Pastor Adeboye: We Are Not Ready To Reply Igboho - CAN