By Tadejavier (self media writer) | 2 years ago

Good morning, Before you proceed, click on the follow button at the top right corner for more interesting articles.

So, first we start with the pop star Ariana, who recently made a collaboration with Justin Bieber. 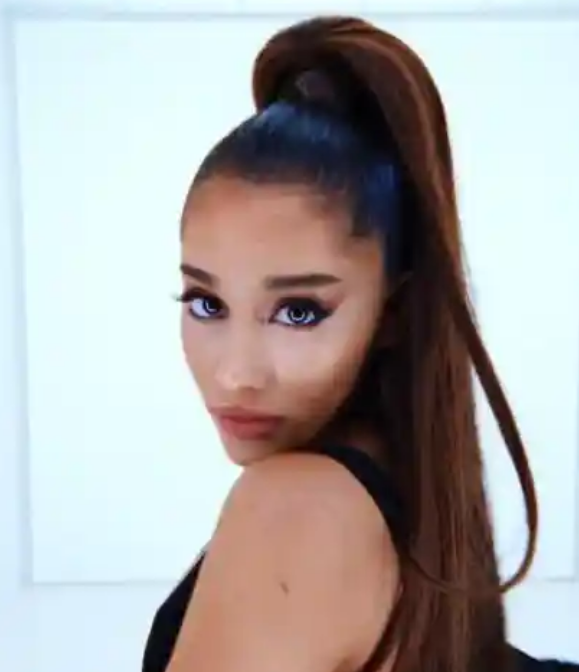 If you ever had a careful review of her song "Thank you Next", then this shouldn't come as a suprise. The Pop Icon has seemingly confirmed her bisexuality in her hit song “Monopoly.” Ariana, a Grammy-winning singer declared in her lyrics, “I like women and men,” which caused her fans to assume she was coming out. She also does not want to be labelled, “I haven’t before and still don’t feel the need to know which is okay.” 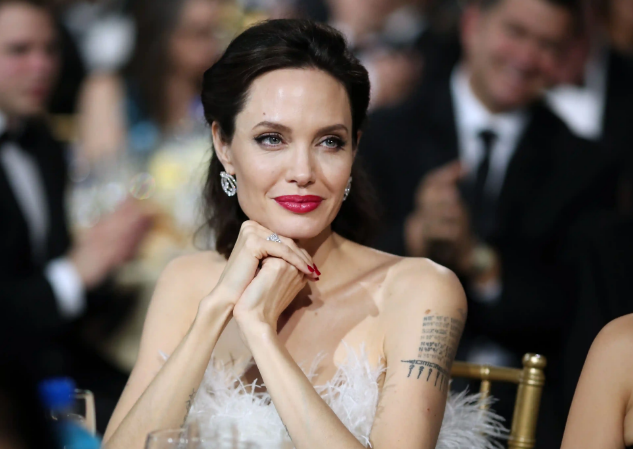 A popular Hollywood actress once said that, “I always play women I would date.” Angelina Jolie not only plays lesbian and bisexual roles on film, she is open about the fact that she is bisexual and has had relationships with men and woman. 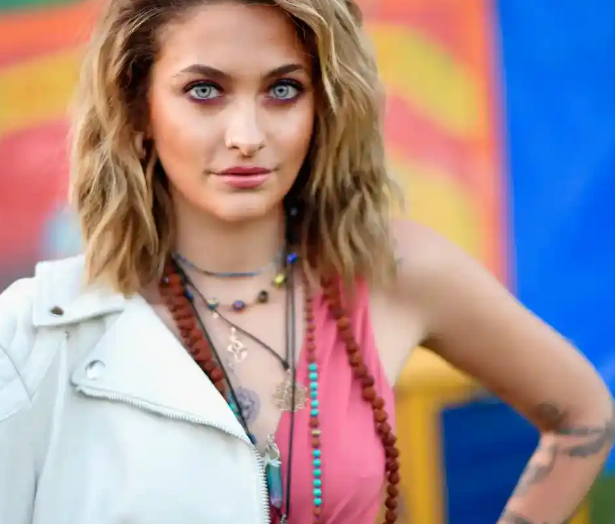 When asked by fans if she was bisexual, the daughter of Pop Icon Michael Jackson, exclaimed “that’s what you guys call it so I guess but who needs labels.” Paris came out when she was 14 and considers herself to be part of the LGBTQ community. 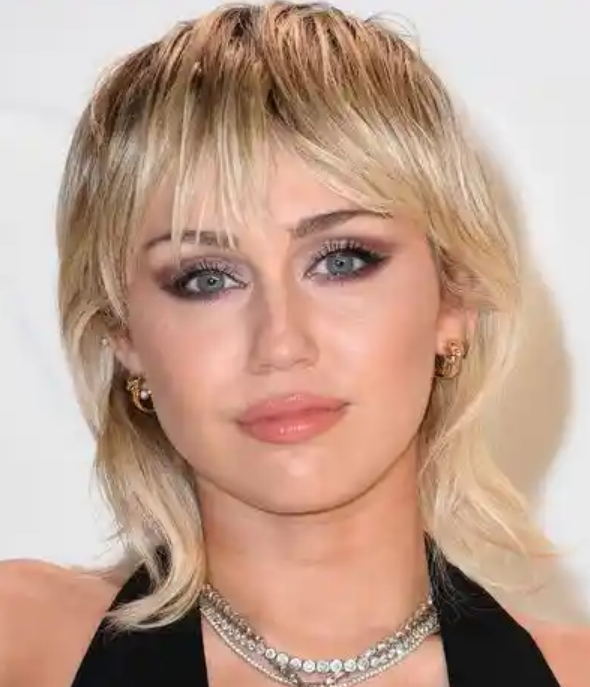 Miley Cyrus has once said of Variety Magazine that, “I didn’t understand my own gender and my own sexuality.” The former Disney princess described the moment she realized she was pansexual. Pansexual is defined as not being limited in sexual choice with regard to biological sex, gender or gender identity. 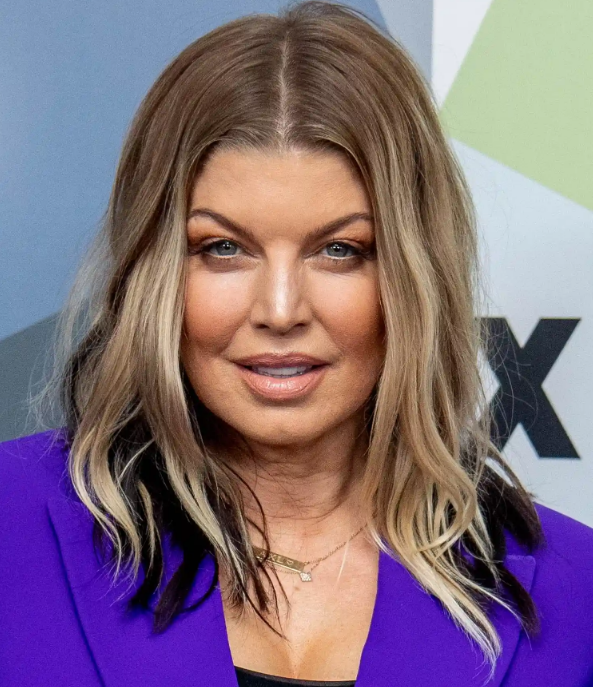 Black Eyed Peas singer and star, Fergie, once told the Advocate magazine about her band’s desire to embrace the gay market. She admitted that she was comfortable flirting with women and that she likes to “experiment” with them. She identifies as bisexual, so you see why. 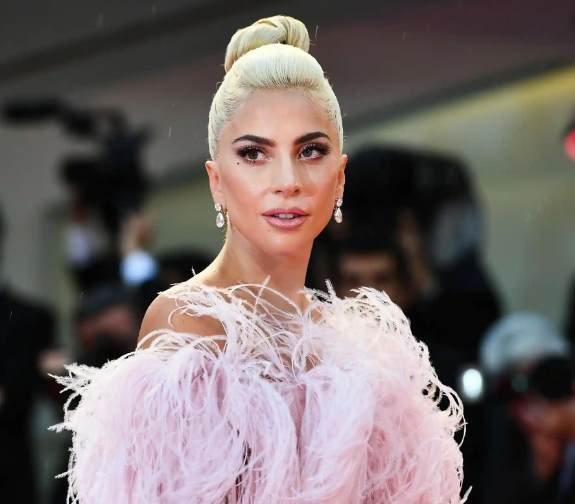 It's no longer news that Lady Gaga has catapulted herself to super stardom after winning an Academy Award. However, before she earned her stripes, her anthem ‘Born This Way’ has already made her a gay icon. It was her “freedom song.” She identifies as a bisexual woman. 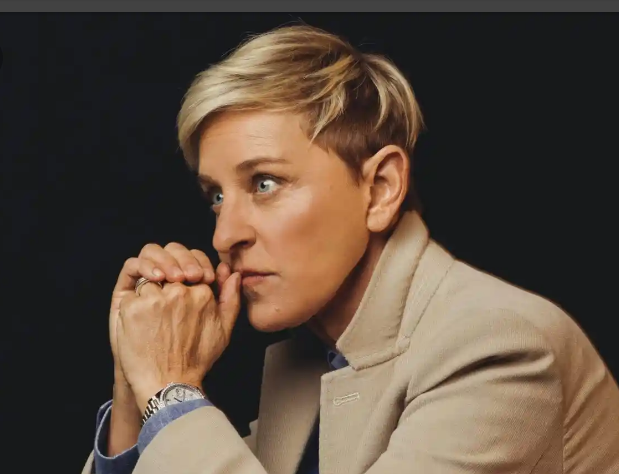 Ellen was already a well-known comedian and star of her eponymous sitcom when she came out publicly as a lesbian 16 years ago. Since then, she's established herself as a highly successful talk-show host.