By KimaSage (self media writer) | 1 year ago

He studied Business Administration at Oakwood University before dropping out to make beats and record vocal references. He was born in on 21 November 1992 (age 27 years), in the city of Atlanta, Georgia, United States. He has won so many like MTV Europe Music Award for Best African Act, more

He studied Business Administration at Oakwood University before dropping out to make beats and record vocal references. 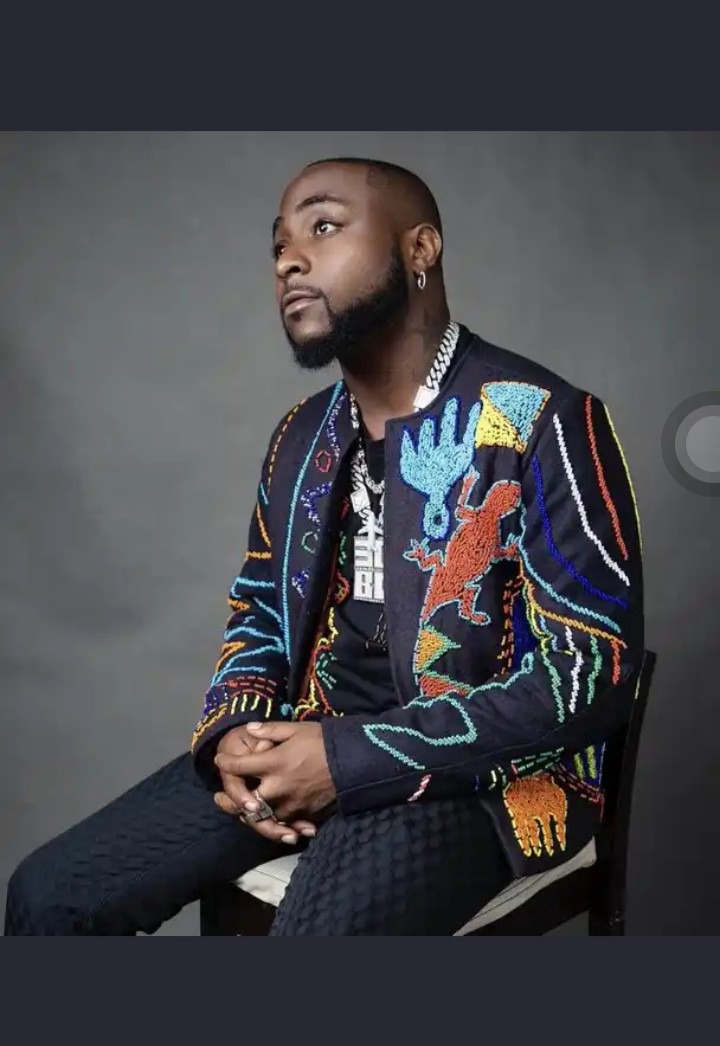 Davido rose to fame after releasing "Dami Duro", the second single from his debut studio album Omo Baba Olowo (2012), from which six additional singles"Back When", "Ekuro", "Overseas", "All of You", "Gbon Gbon", and "Feel Alright"were taken.

David Adedeji Adeleke has announce his upcoming second single of his studio album to drop off the album on November 13, 2020.

Seven days to go the single is dropping on Monday 13 November classic single. 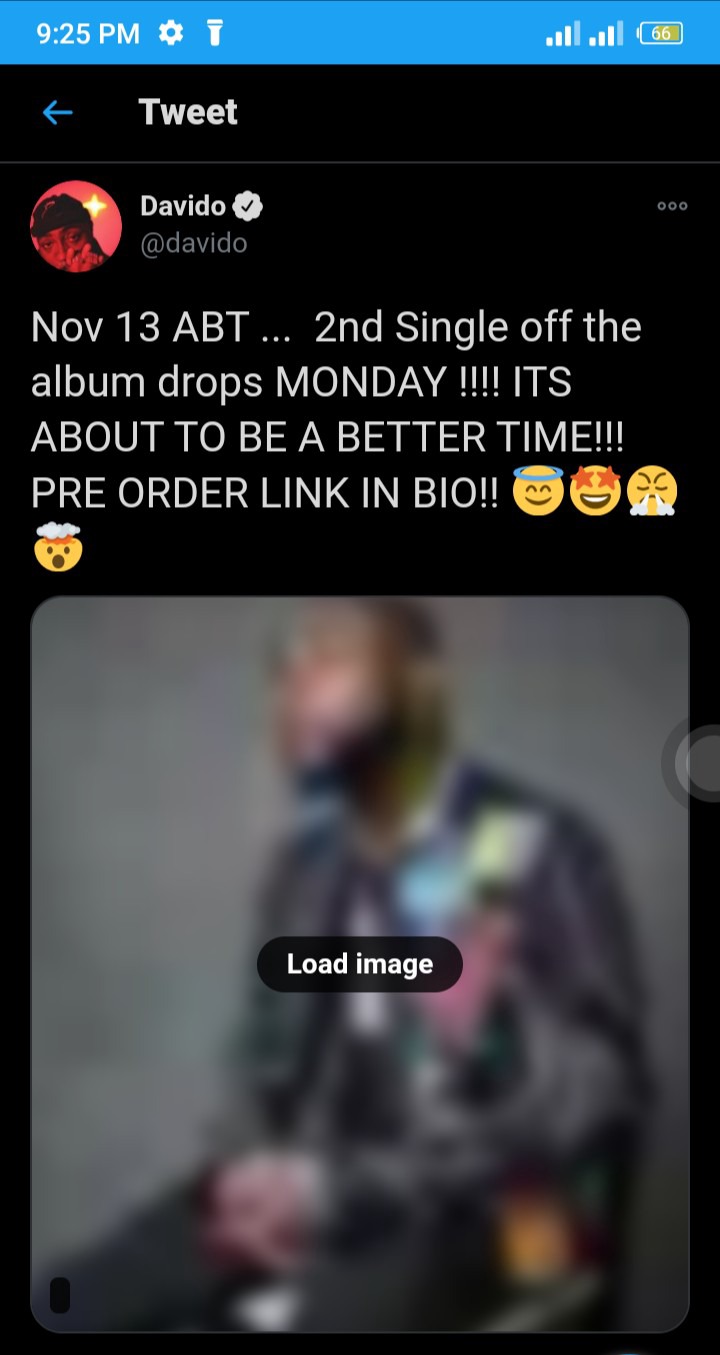 Content created and supplied by: KimaSage (via Opera News )