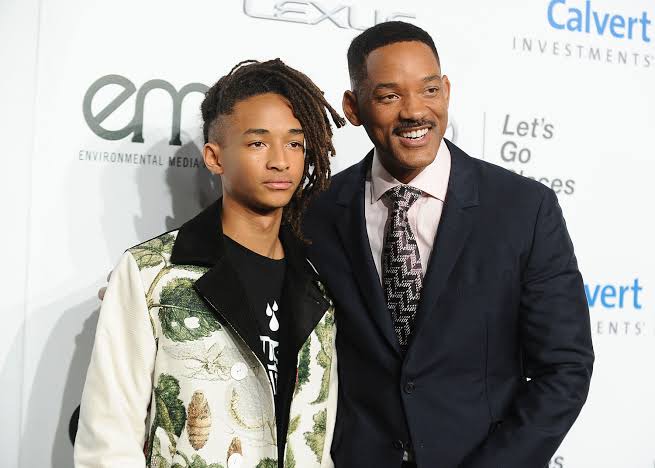 1. Will and Jaden Smith

Will Smith and his son Jaden have acted in different movies together. In one of the movies, Will Smith played the role of a struggling, single father who went to extreme lengths to make ends meet financially, to support his son, a role played by his biological Jaden who was 8-years old then, in 2006’s in the movie titled “The Pursuit of Happyness.” 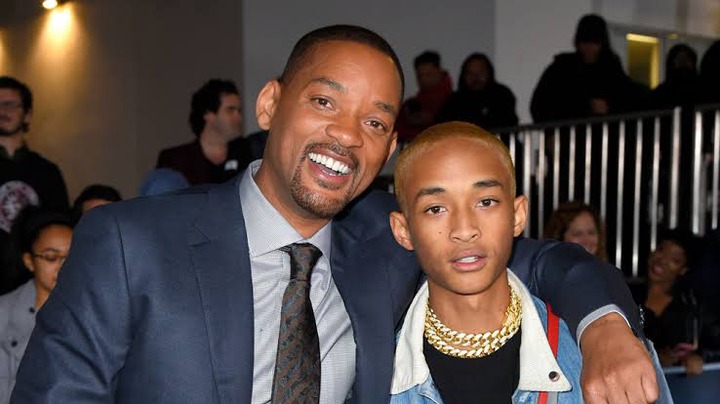 The movie role in which he acted earned him the best actor Oscar nomination. However, seven years later, Will and Jaden reunited onscreen once again for 2013’s sci-fi film titled “After Earth,” in which they again played father and son once again. 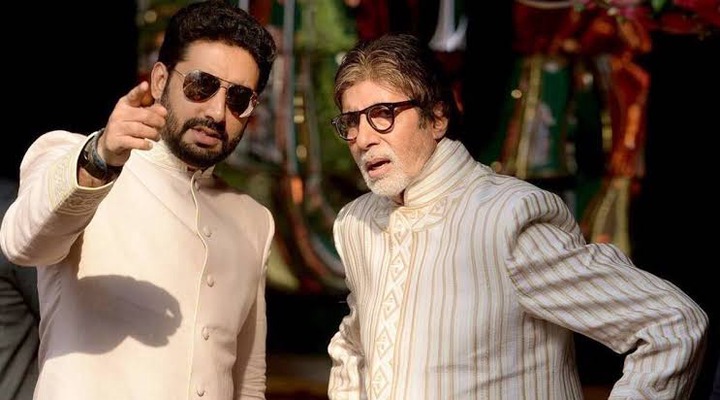 Amitabh and his son Abhishek have worked together in various movies. Amitabh had featured as Abhishek's father, grandfather, and son, among other roles, in their various movies together. The movie titled “Sarkar” was one of the films starring both Amitabh Bachchan and their son Abhishek Bachchan.

The 2005 film storyline talks about the life of Sarkar who is framed for the murder of a politician. Things get ugly when he is imprisoned and his son takes over to get justice for his father. The film which was directed by Ram Gopal Varma had a rating of 7.6 on IMDb. 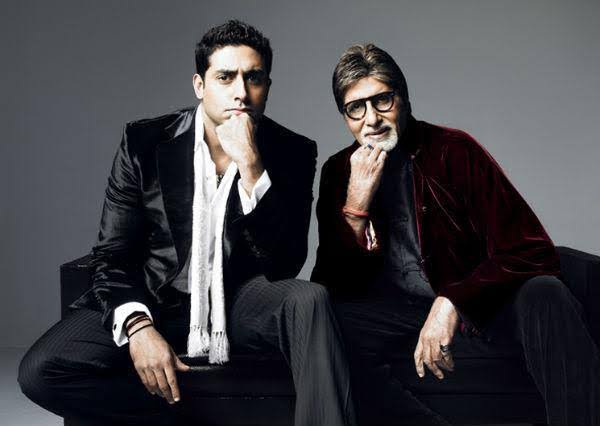 They acted once again, in 2008, the movie this time stars Amitabh, Abhishek along with Abhishek's wife, Aishwarya Rai. This 2008 film is a sequel to the 2005 film Sarkar, titled "Sakar Raj" and the film was also directed by Ram Gopal Varma and has a rating of 6.8 on IMDb.