Meet The Yoruba Fast Rising Actress Jumoke Odetola and everything you need to know about her.

Jumoke Odetola is a Nigerian actress, who have settled into this game pretty well.

Jumoke came to this world on 16th of October 1983 which make her 36 year of age last year. 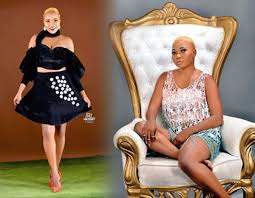 She had her secondary school education at Abeokuta Girls Grammar School when the time was right for her, she proceeded to Ajayi Crowther University where she studied Information and Communication Technology and earned her first Degree, she proceeded to earn her master’s degree in Computer Science at the Federal University of Agriculture, Abeokuta.

The actress was such an intellegent student that she graduated with a CGPA of 4.3 and she had her NYSC service year at Abia State.

Jumoke had a sister name kemi.

The actress started her movie career in the Nollywood English scene before moving to act Yoruba movies, and this has been One of the reasons producers and other actors like to work with her and because she can interprets scripts very brilliantly and when it comes to performance, she is very talented where she’s handed an English movie role or a Yoruba language. 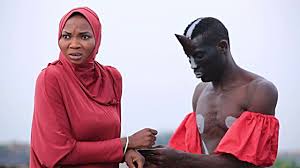 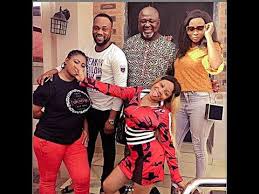 The actress is still single, she disclose that that she has been asked out by men who are admirers of her beauty dispositions, but she also disclosed that she wants to focus more and get married to attaining greater heights in her career.

She first had issues with her parents at the time she was about to start her movie career just like most of nigeria parents, of course, a Nigerian parent will always frown at whatever reason a Master’s Degree holder and trained computer scientist will not want to pursue further her career in Computing world and rather choose to go into entertainment after all the years of investment in her. 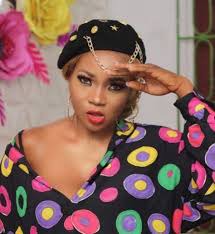 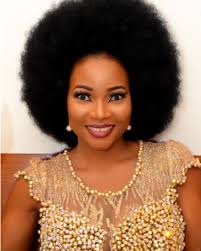 According to a Punch interview, Odetola disclosed that her decision to venture into acting was contrary to the wishes of her parents. But her fulfillment in the entertainment industry led them to accept her chosen career. She also described her character in Somewhere in the Dark, a film that featured Gabriel Afolayan as her most challenging film role. She has cited Majid Michel and Omotola Jalade Ekehinde were great inspirations in her budding days as actress while Abiodun Jimoh is her main mentor in the film business. 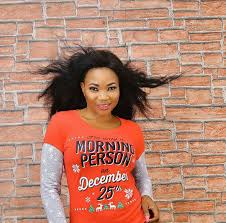 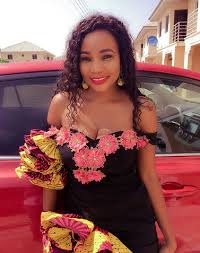 h.er very well we can relate to that, but she can proved herself in the Nollywood industry, she exemplified herself as not just another actress in the industry but stood out of the heated competition. She has feature in various blackbuster movie's.

Some of her works include 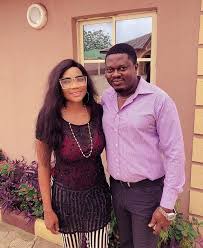 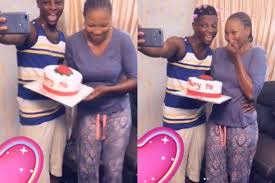 Heroes and Zeros, Ebi Tawaani, Iwalesin Orun Dop, Binta Ofege, Idajo, my reunion and so many others. 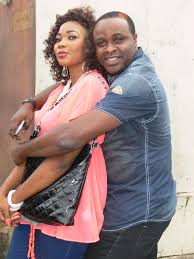 Jumoke has bag sever awards, she appended her signature in an ambassadorial deal with CYK Garment and Apparel.

The Binta Ofege star has also won the Best Indigenous Language Movie category, for her performance in the movie, She was also named the Best Youth Actress in Tush 2017.

She won Best Actress in BON 2017 and awarded best indigenous language film in the AMVCA- Africa Magic Viewers Choice Awards in 2016 and 2017 for both of her movies Binta Ofege and Somewhere in the dark respectively. 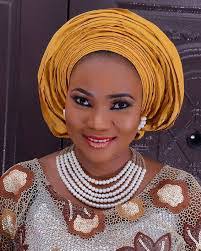 She is an actress we should watch out for in the coming years, only a sky will be her limit.