Opinion: Why Salle should not be criticized for her choice of dressing.

By richypenz (self media writer) | 5 days ago

Recently, I observed the criticism from people on social media over the new looks of Salle after she was newly endorsed into the music industry. The reason for this criticism was because of the way she dressed ever since she started her life as a singer.

In my opinion, I believe that Salle is exhibiting her youthful exuberance and Besides, the way you dress outside does not determine your attitude inside. 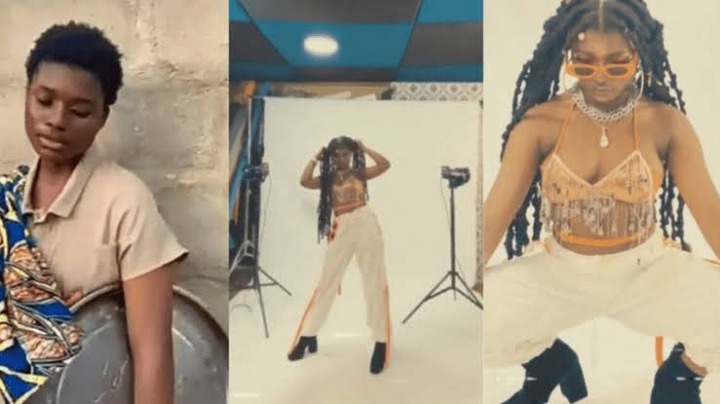 In this article, I will be sharing with you why I think that salle should not be criticized for her choice of dressing. But before we go into that let us take a quick recap of the transformation that occurred recently in the life of Salle.

It is no longer news that the life of salle changed completely because of her melodious voice. The 17-year-old star archived fame recently after videos of her singing went viral all over social media where she was seen singing on the streets. From the video, it was observed that she had an empty tray with her which logically means that she was probably done hawking her goods.

As we all know, money has a way of transforming people so ever since the life of Salle changed, her beauty and mode of dressing advanced into a celebrity lifestyle which got different remarks from people. 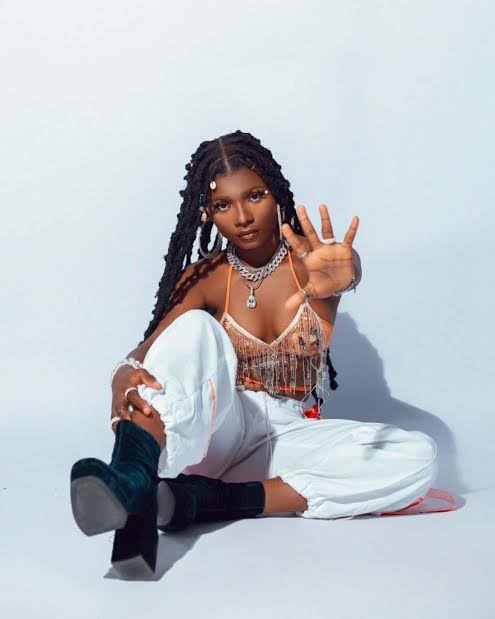 After a close observation from the remarks people made about Salle, I noticed that some people criticized the way Salle dressed after pictures of her surfaced on social media.

I think that Salle should not be criticized for her choice of dressing because behavior is not determined by merely looking at the physical appearance of an individual. Someone might dress decently and still possess an ugly behavior so we should not condemn people we do not know because of their dress code or sense of fashion.

Content created and supplied by: richypenz (via Opera News )