Meet Bruce Lee: A Chinese Whose Kicks Were So Fast For Cameras That He Was Filmed In Slow Motion

By Joeworld (self media writer) | 2 years ago

I grew up watching Bruce Lee movies and it will interest you to know that Bruce Lee is one of the famous Asian characters that one will never forget so easily as a result of his contribution in movies. 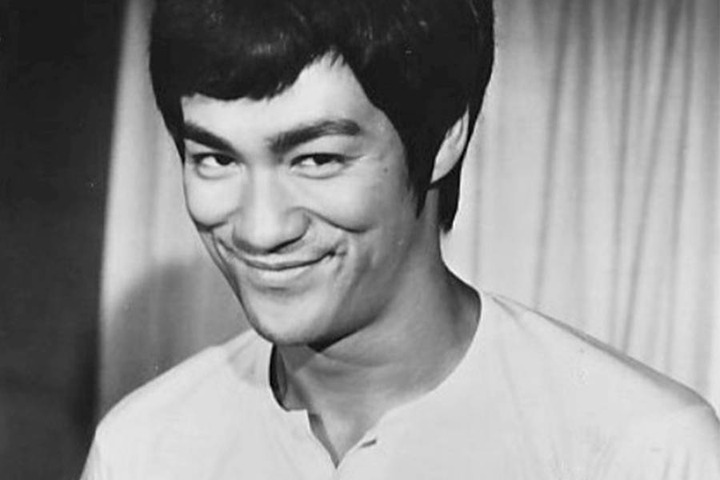 These are some of the undeniable facts about Bruce Lee you will love to know and appreciate.

He was a Chinese martial artist and actor. Bruce Lee performed some incredible feats. He weighed only 130 pounds. He had a punching power of 350 pounds. Bruce Lee could do about 1500 push-ups in a row by two hands. 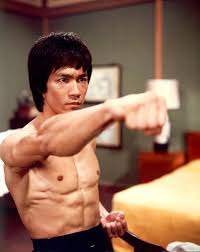 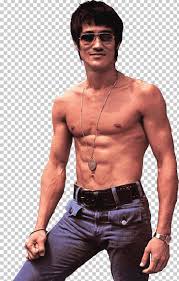 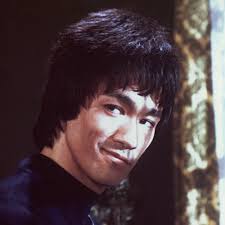 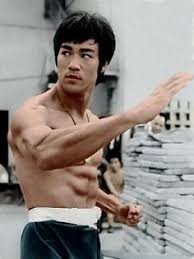 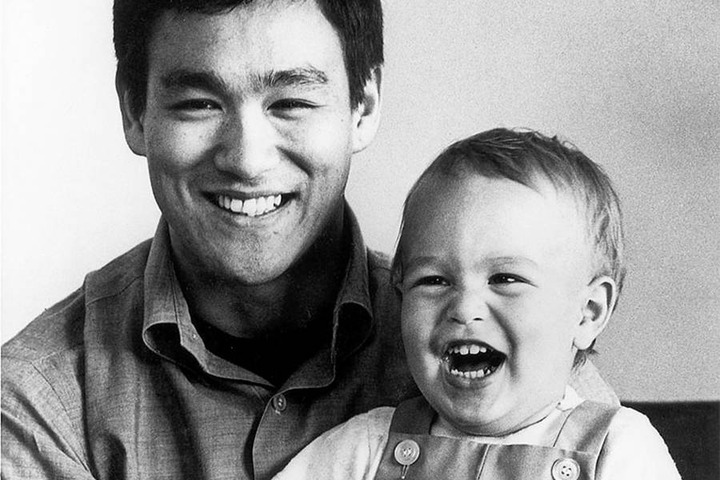 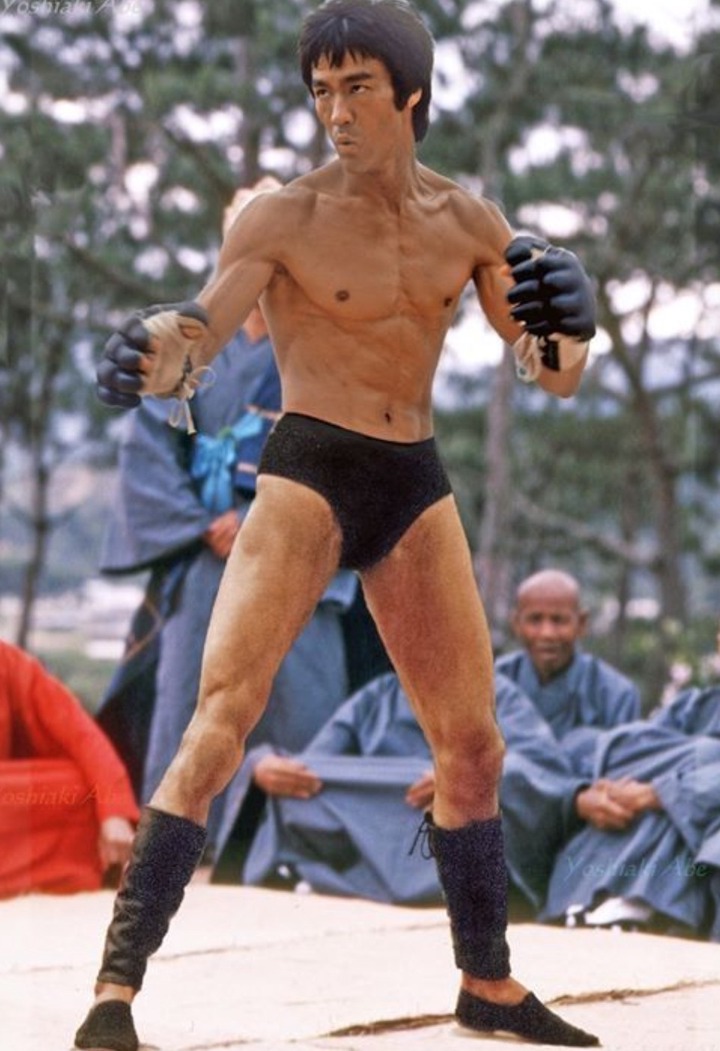 He practiced 5000 punches a day and could give nine punches in one second. Bruce Lee’s kicks were so fast for cameras that he was filmed in slow motion. He could jump to 8 ft from a standstill. 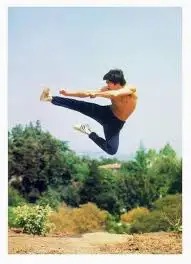 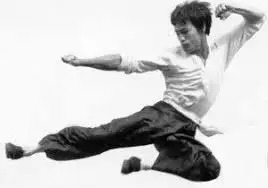 Lee died on July 20, 1973 at the age of 32. There was no visible external injury; however,according to autopsy reports, Lee's brain had swollen considerably. The autopsy found Equagesic in his system. When the doctors announced Lee's death, it was officially ruled a " death by misadventure".

Lee's final film "Enter the Dragon" went down in history as one of the most successful martial art movies of all time. 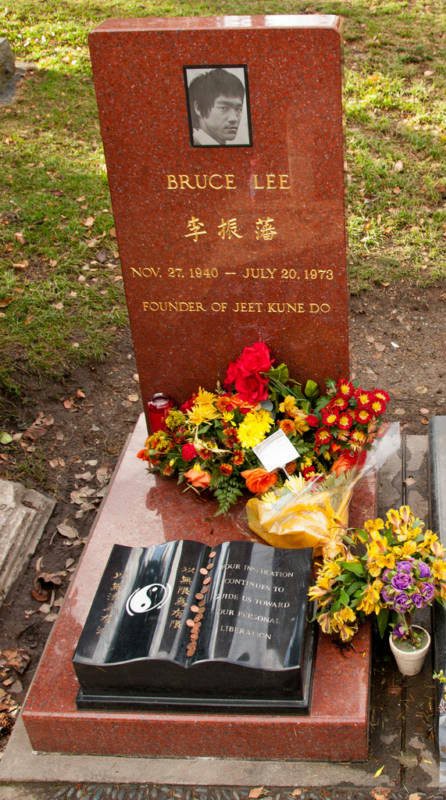 He will be greatly missed as nobody in the history of China martial art has done even after 47 years of his death.

Content created and supplied by: Joeworld (via Opera News )