The Real Reason 3 Actors Have Played Spiderman Over The Years

By TweakMaster (self media writer) | 6 months ago

If you are a fan of Spider-Man you will agree with me that Spider-Man 1, 2, and 3 are very nice films because of their huge success. But critics however condemned Spider-Man 3 entirely. 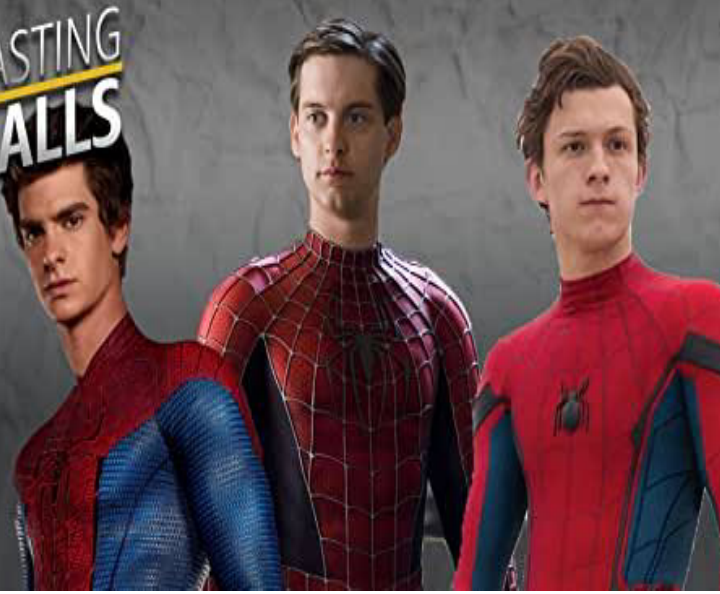 The involvement of too many villains and Peter Parker's inner battle after he has been infected with the venom symbiote, all contributed to why many people criticized the movie. Because of that, the movie director Sam Raimi acknowledged that the film was awful. But Sony decided that the film should be continued with the current team intact. 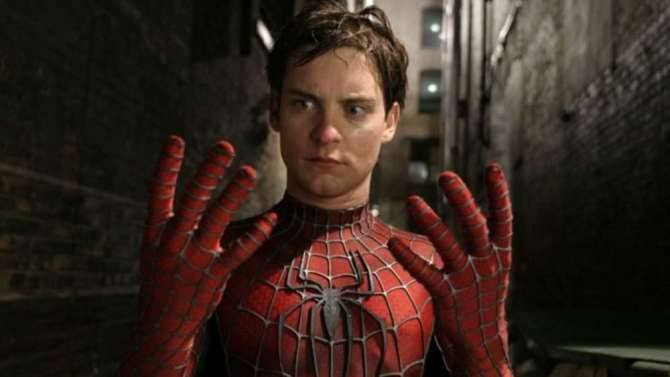 Raimi began to work on Spider-Man 4 shortly after he wrapped up the third film with both Maguire and the vulture ready to return. The release date of May 6th, 2011 was set for the movie, but it never came to be at last.

The issue was that director Raimi while working with other co-writers, was unable to get the script to a level that satisfies it. Once he noticed that he won't be able to meet up the release deadline and because he doesn't want to repeat the mistakes he made in the previous Spider-Man, he told the studio that he was no longer interested in doing the film.

But instead of looking for another director to continue from where Raimi stopped, they decided to reboot the franchise from the scratch. 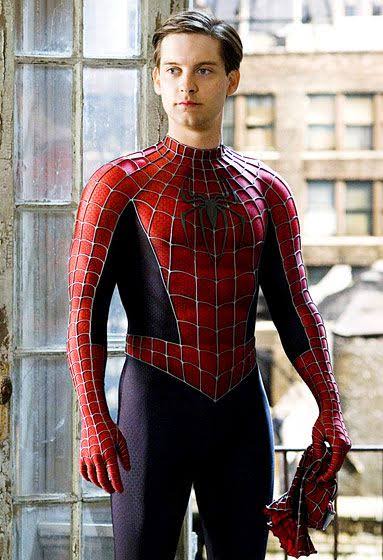 The decision to boot rather than continue came from the studio's decision that Peter Parker's story was told through the life of a boy growing into a man, specifically Spider-Man. This means that the studio will have to take Spider-Man back to high school and Tobey Maguire is already older than high school age. For that reason, the studio settled for Andrew Garfield, the second Spider-Man. 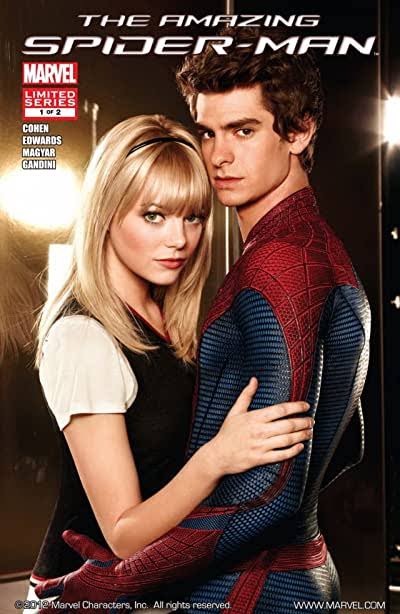 Even though Garfield was 8 years younger than Maguire, he was still at least a decade older than the character he was to portray. But despite his age, the director still felt that he was perfect for the role.

But with the rebooted movie hitting theatres 5 years after Spider-Man 3, the film received various criticisms as it underperformed almost on every level. One major criticism was how the movie tries to re-tell Spider-Man's full origin story. In doing so, the movie wasted time telling a story that the audience already knew instead of doing something new and exciting. This makes the amazing Spider-Man 2 the worst grossing film of all Spider-Man movies. 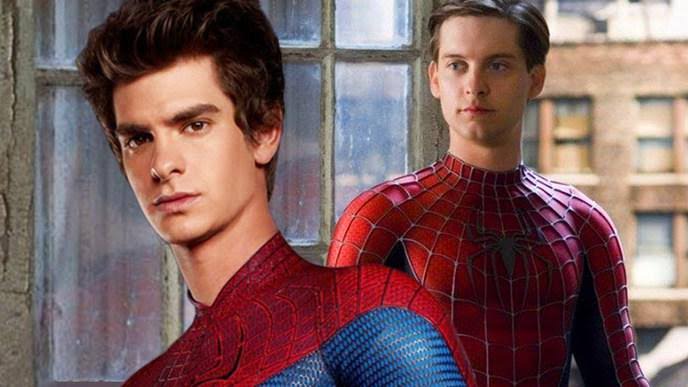 The marvel cinematic universe, however, redefines what the audience wants in superhero movies with the huge success of Iron Man in 2008, The Avengers in 2012, and guardians of the Galaxy which made more money than Amazing Spider-Man 2. With such a huge level of success in their movies, the MCU became too big for Sony to ignore. 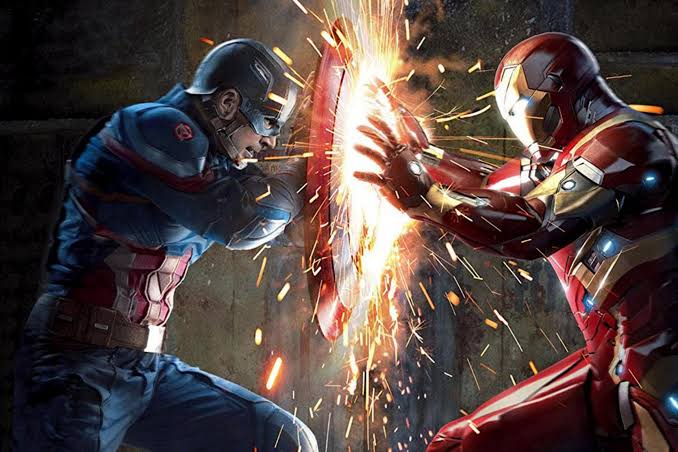 Marvel was also desperate to bring Spider-Man into the crew because he has been the face of marvel since 1963, and they believe that Spider-Man belongs in the MCU with the rest of his brethren.

Disney and Sony effectively entered a deal to share a franchise in February 2015. Marvel will produce Spider-Man movies alongside Sony and also include MCU characters in Spider-Man films. Sony will get full distribution rights for the movie including all of their box office earnings. In exchange, marvel gets to use Spider-Man in their films. 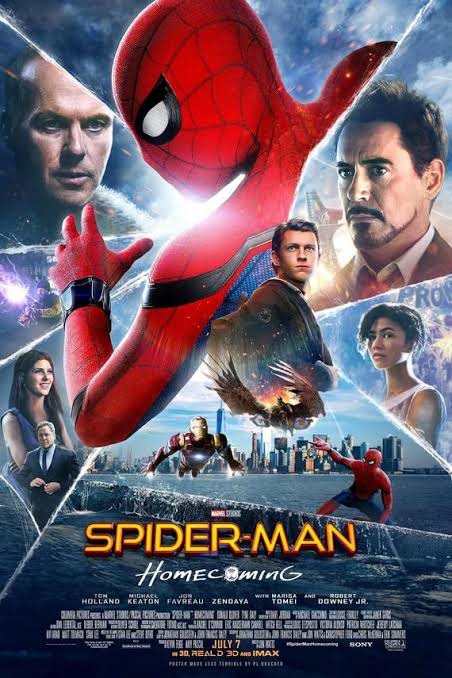 With both studios wanting the best for Spider-Man, it was a time for a third Spider-Man to suit up. With marvel studios on board, it was decided that the new Peter Parker will once again be a high schooler. This time, unlike Maguire and Garfield who were both pushing 30 when they acquired the role, the studio actually cast a real teenager. That is where Tom Holland came into the picture, a 19-year-old British actor. He is the third and currently the present Spider-Man. 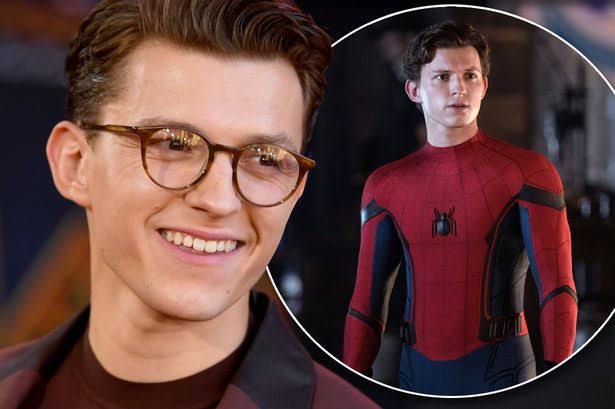 Question: Do you think there will be a 4th Spider-Man in the nearest future?

- Which of the three Spider-Man characters do you like the most?