By Satinews (self media writer) | 1 year ago

Osita Iheme is one of Nigeria's most celebrated actor as he has been in the film scene at a tender age acting the roles of a child. Osita Iheme has achieved a lot in the Nigerian film industry 'Nollywood' alongside his closest friend Aki. The veteran actor came to limelight when he acted one of his award-winning film Aki and Pawpaw alongside his closest friend and partner Aki. The film sold him to the world and made him became one of the most celebrated kid actor in Africa.

As Osita Iheme turns 39 today, it is pertinent that as fans we celebrate him for his impact in the film scene and the Nigerian film industry. This article captured some of Pawpaw's recent and old pictures showing how much he has transformed over time. 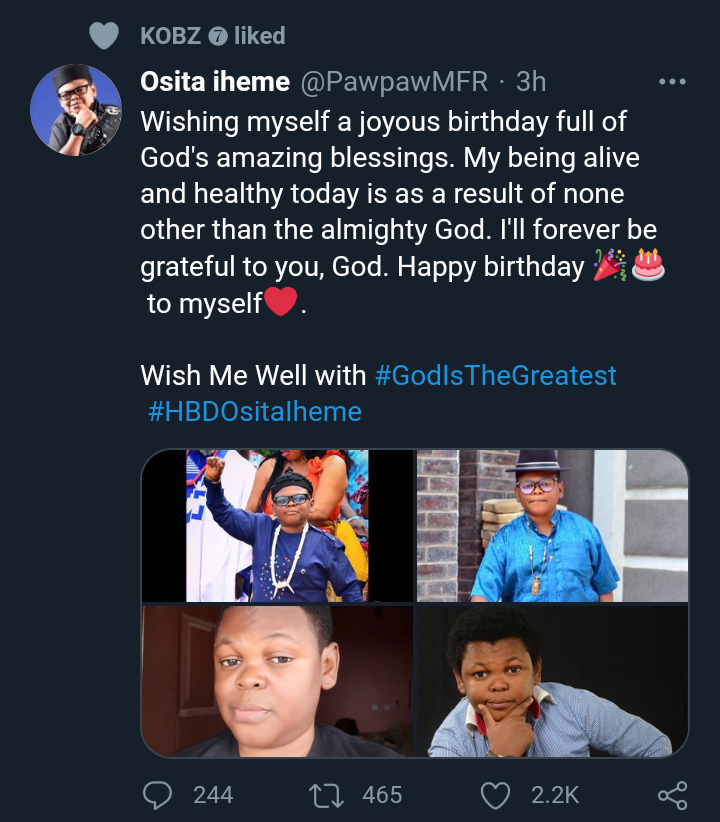 Osita Iheme popularly known as pawpaw was born on 20 February 1982, He is a Nigerian base actor widely known for playing the role of Pawpaw in the film Aki na Ukwa alongside Chinedu Ikedieze. 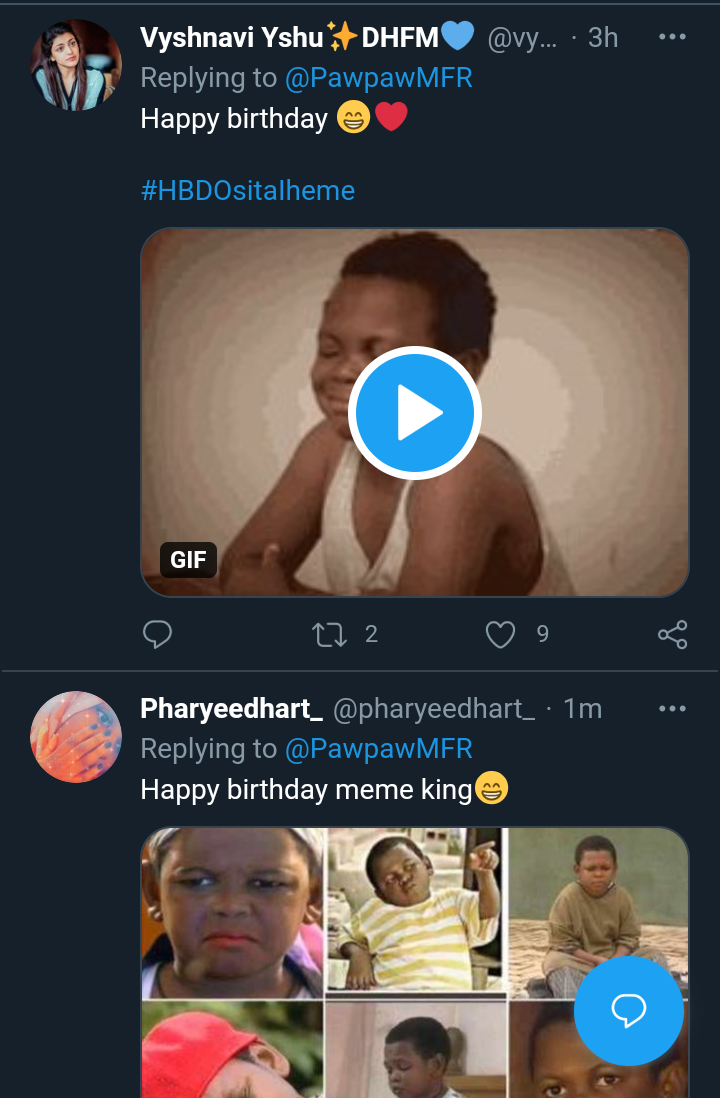 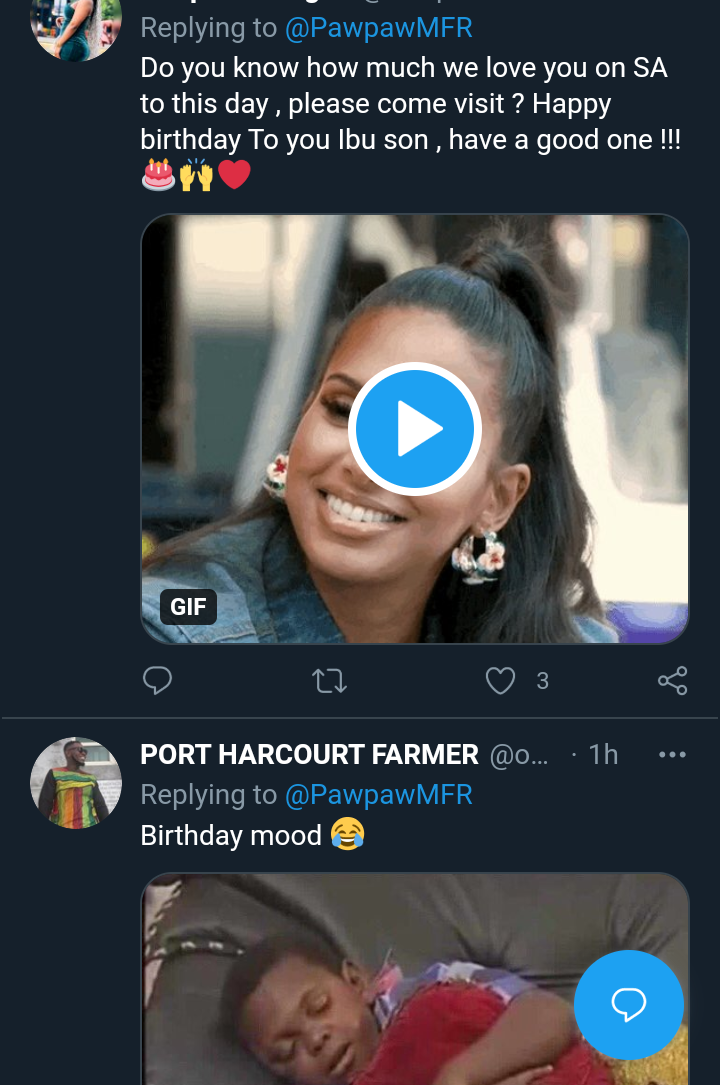 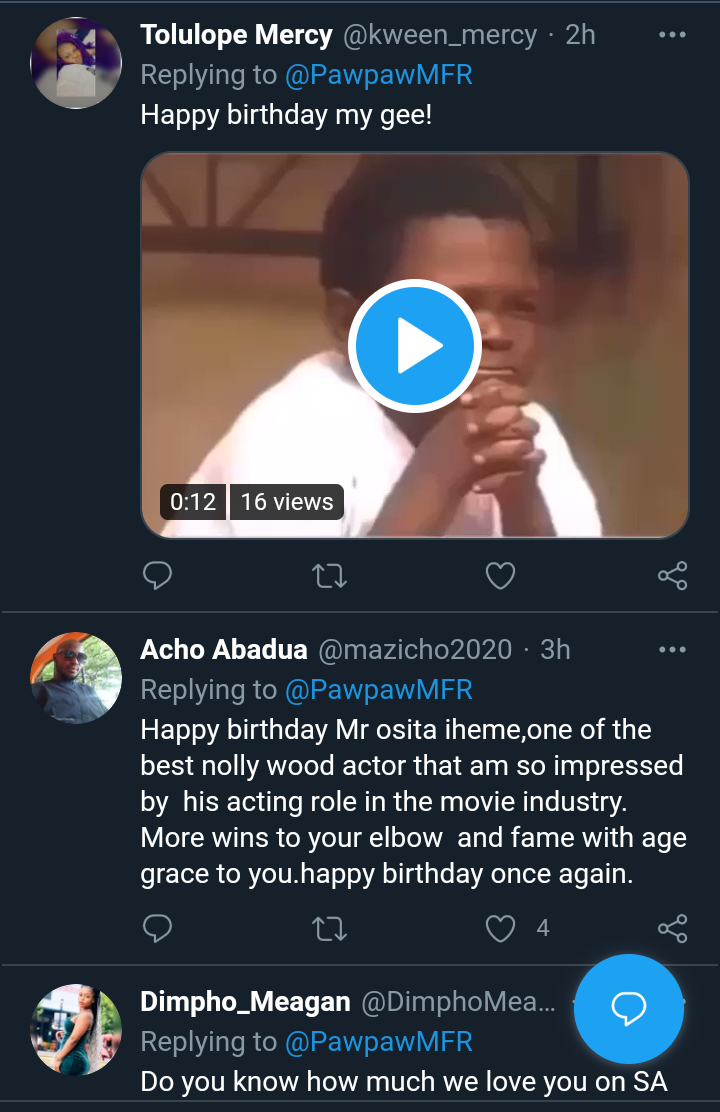 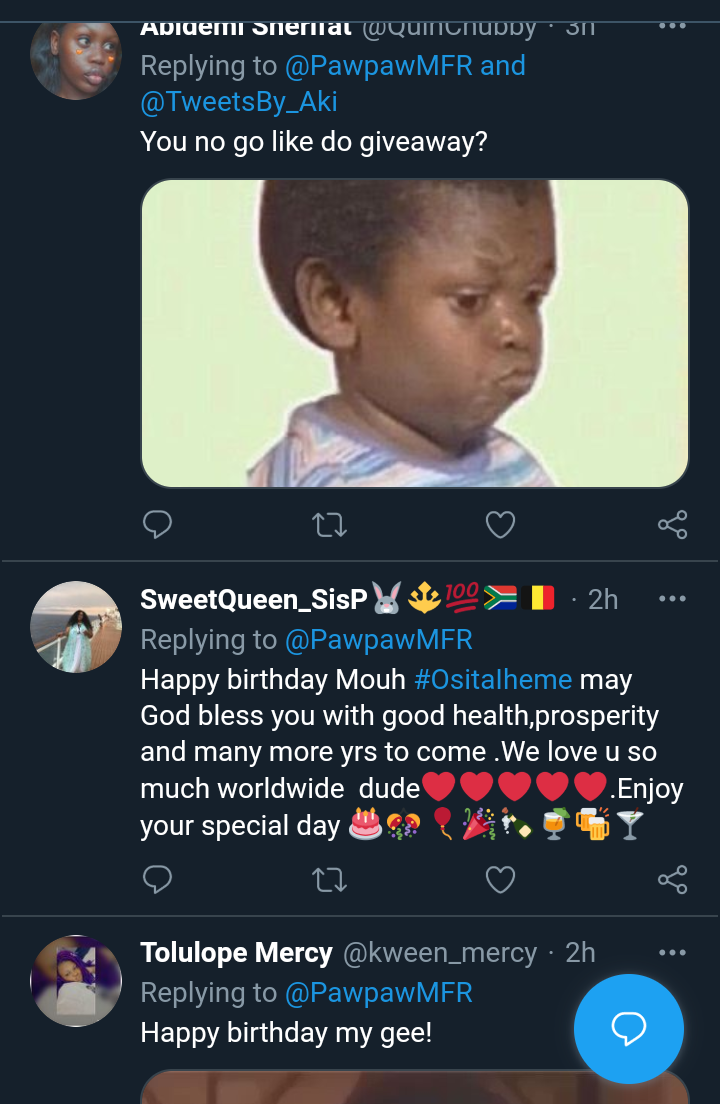 Today Osita Iheme is celebrating a successful life and achievement, He is the founder of Inspired Movement Africa, In 2007, Iheme received the Lifetime Achievement Award at the African Film Academy Awards.

In 2011, he was honoured as a Member of the Order of the Federal Republic (MFR) by President Goodluck Jonathan.

Indeed, the young lad has achieved a lot and has been an inspiration for many young and old Nigerians out there. Below are collections of some of his pictures. 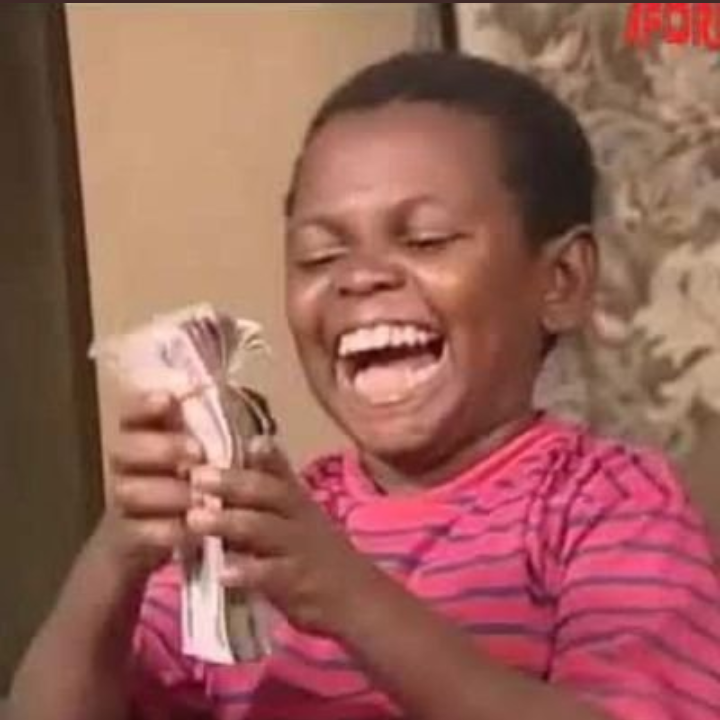 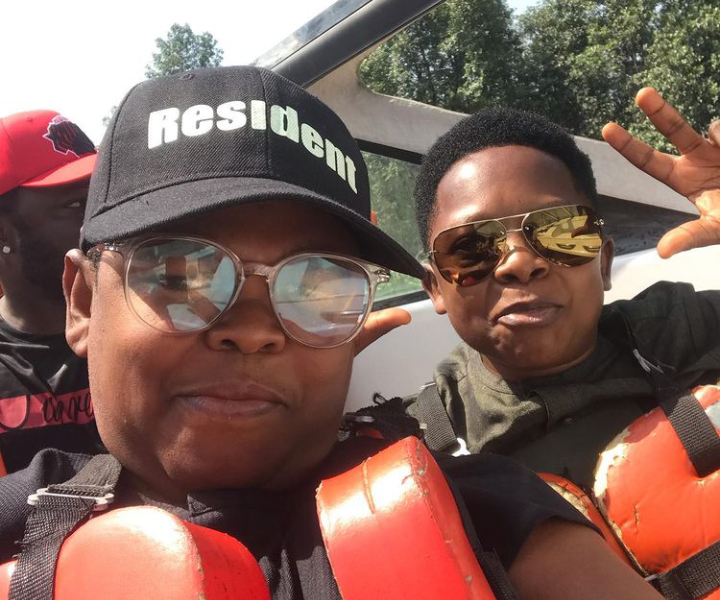 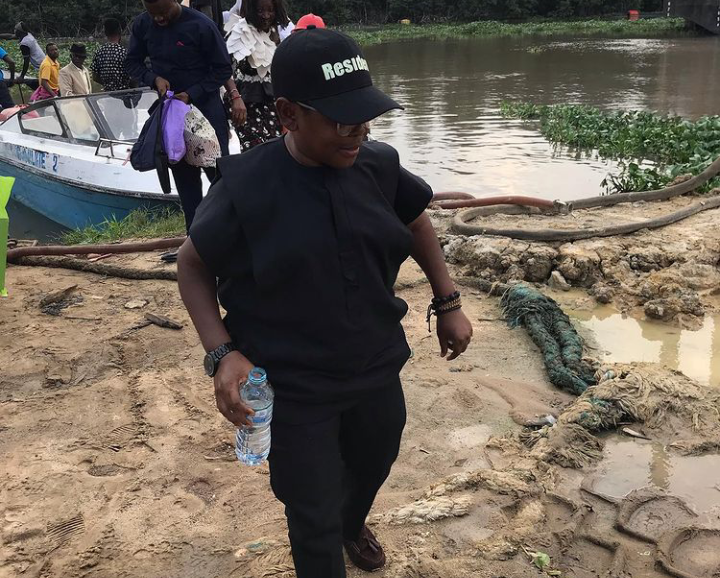 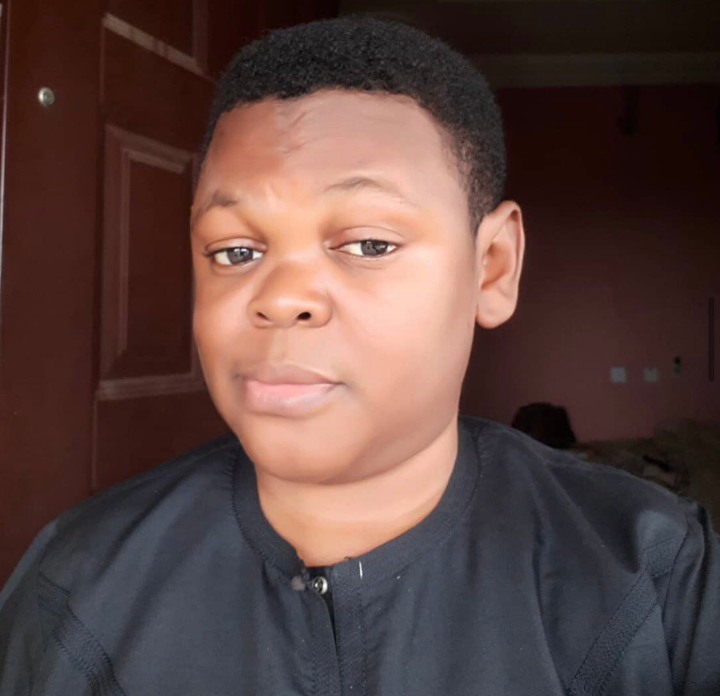 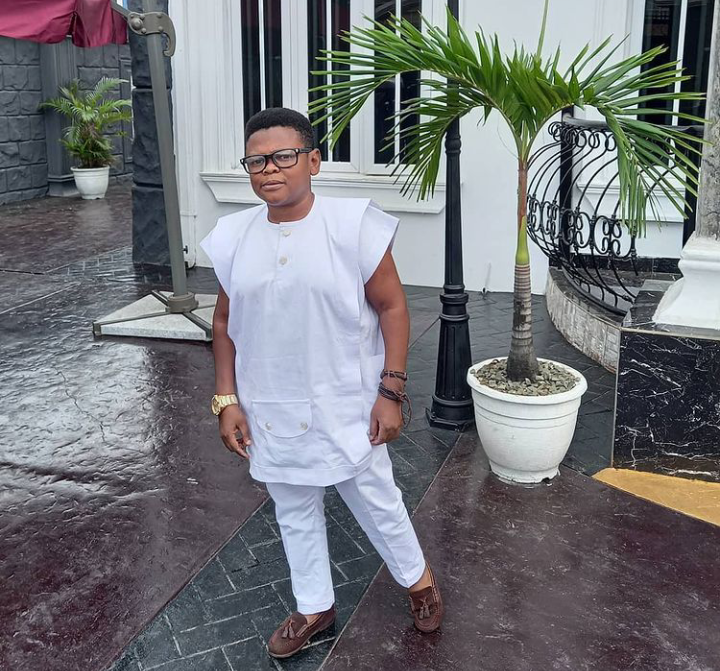 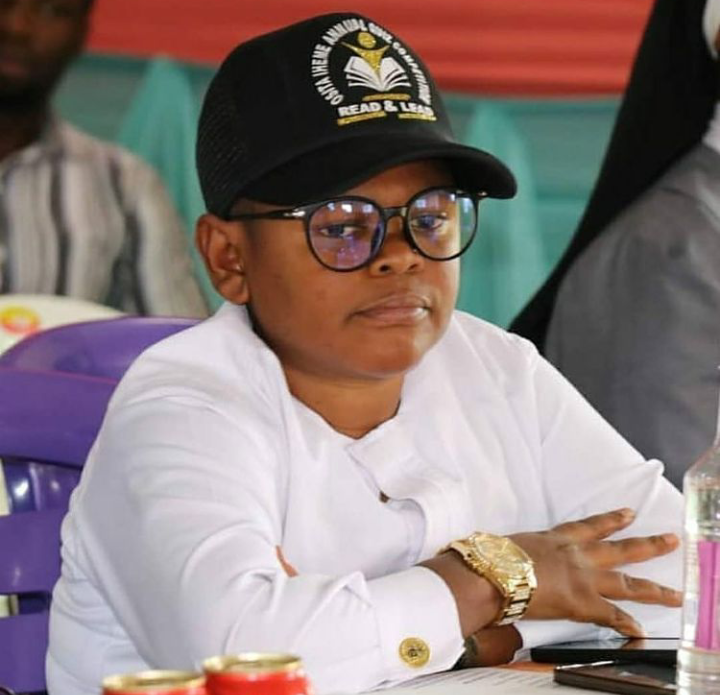 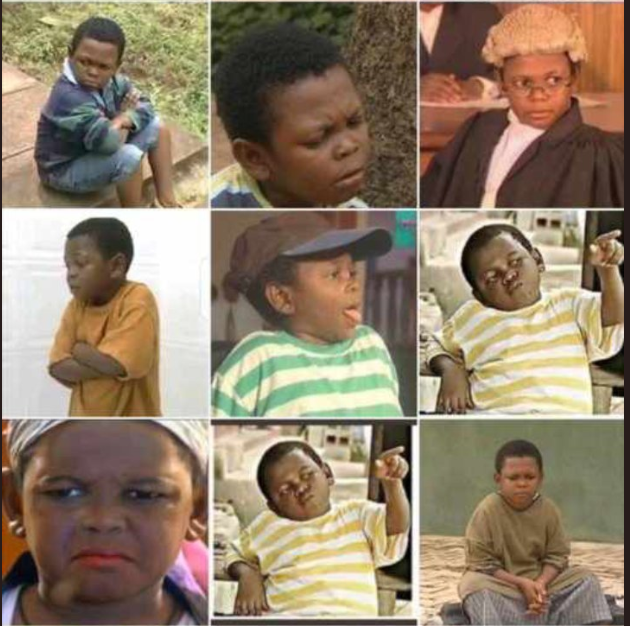 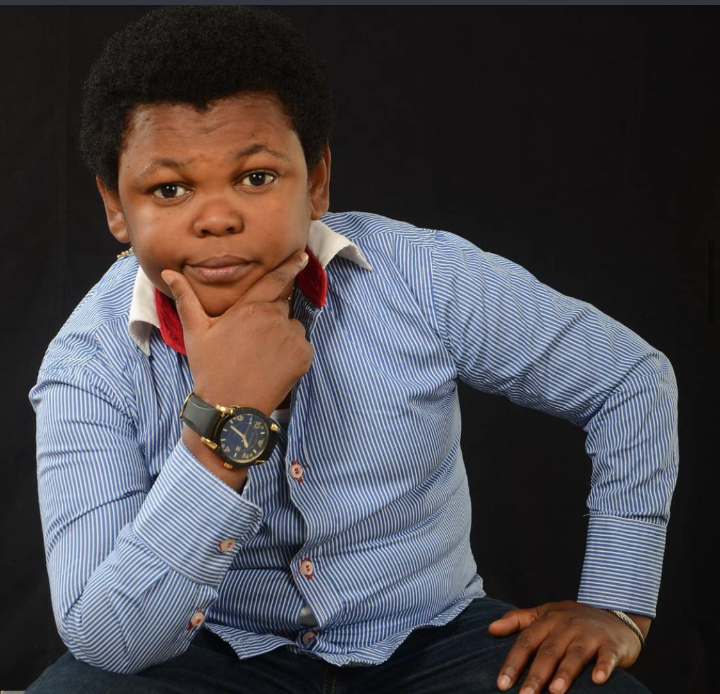 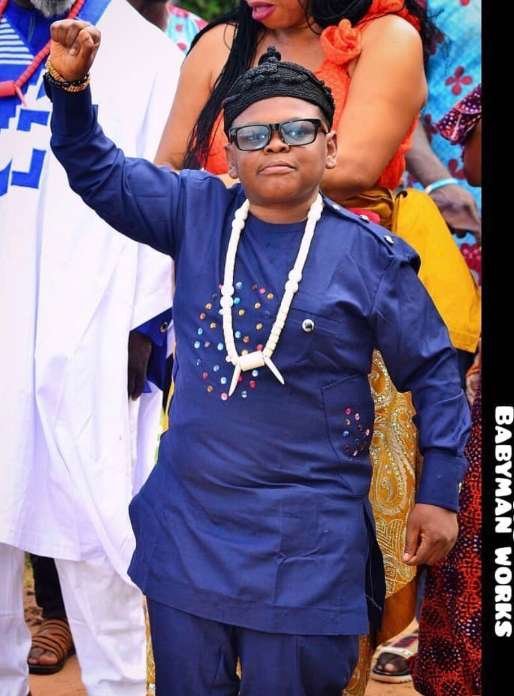