Rahama Sadau is a Nigerian Filmmaker and singer,born and raised in Kaduna, Rahama performed in dancing competition as a child during her school years,she became popular in 2013 when she joined the Kannywood movie industry and featured in her first film called Gani Ga Wane 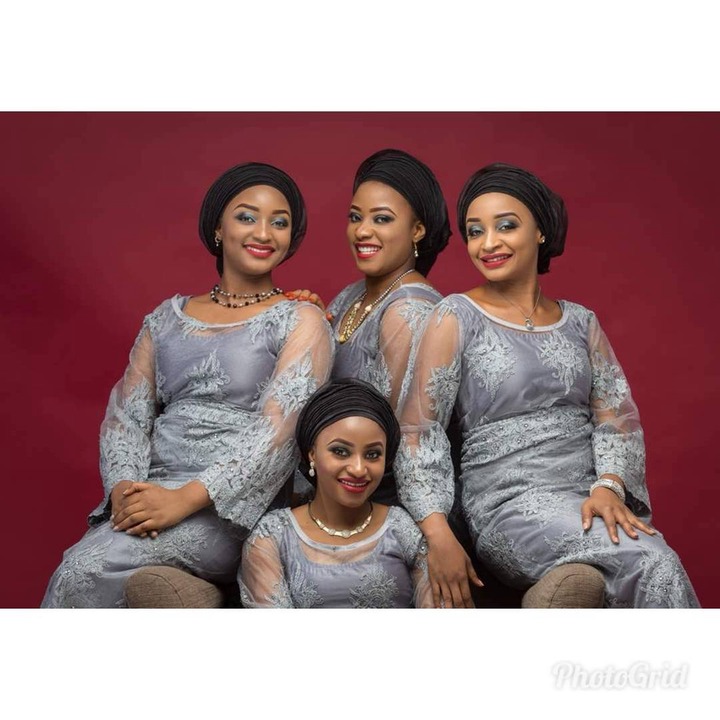 Rahama Sadau was born in Kaduna on 7 December 1993 to Alhaji Ibrahim Sadau,she grew up with her Three Sisters, Fatima Sadau,Zainab Sadau and Aisha Sadau,all the Four sisters resembles each other,sometimes you will hardly recognise Rahama when they are together 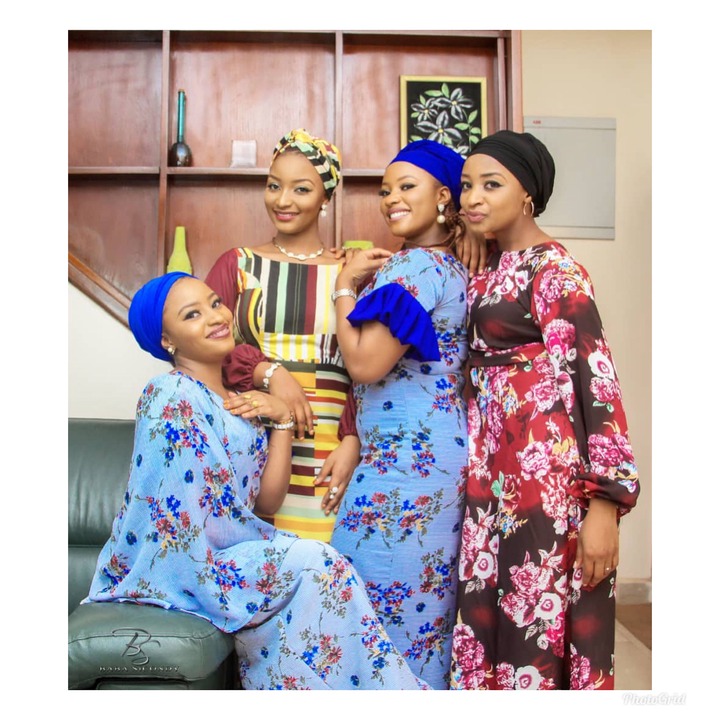 Rahama appears in many Nigerian movies in both Hausa and English,she is also among the few actors that can speak Hindi Language fluently 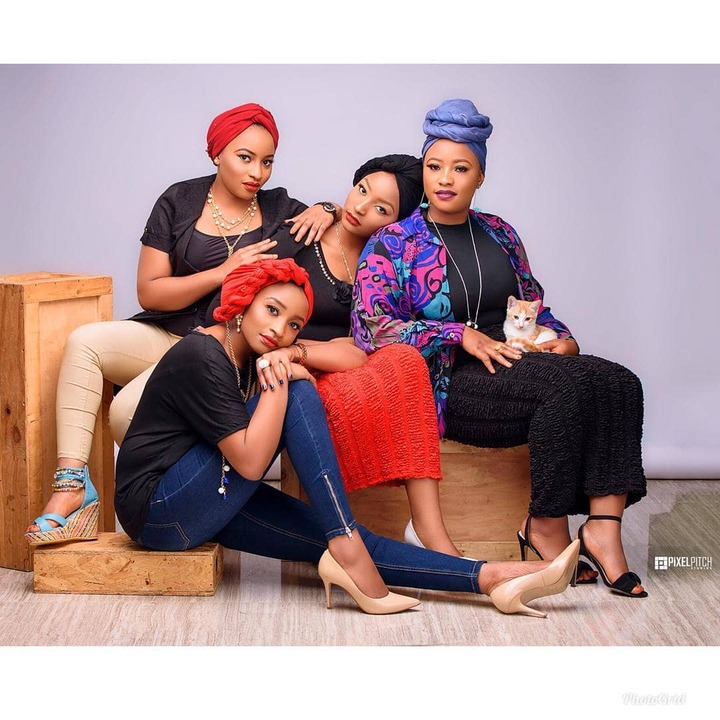 She won many awards including Best Actress (Kannywood)Both in 2014 and 2015 she also won Best African Actress at the 19th African Film Awards in 2015 by African Voice, she became the first Hausa Celebrity to appear in the Top Ten Hottest Female Nigerian Celebrities 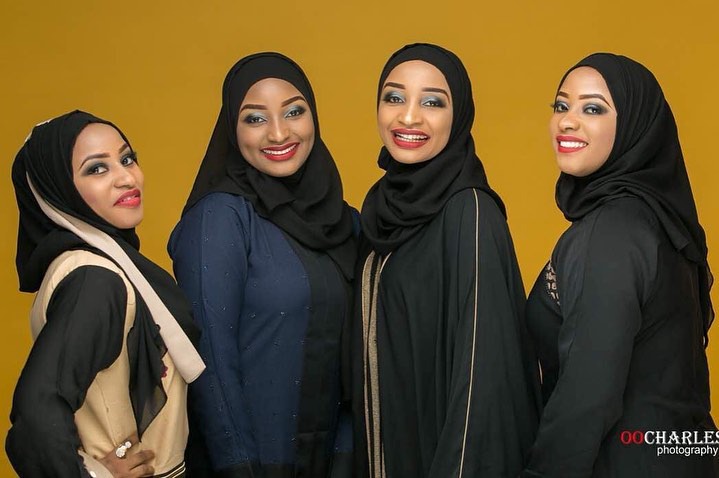 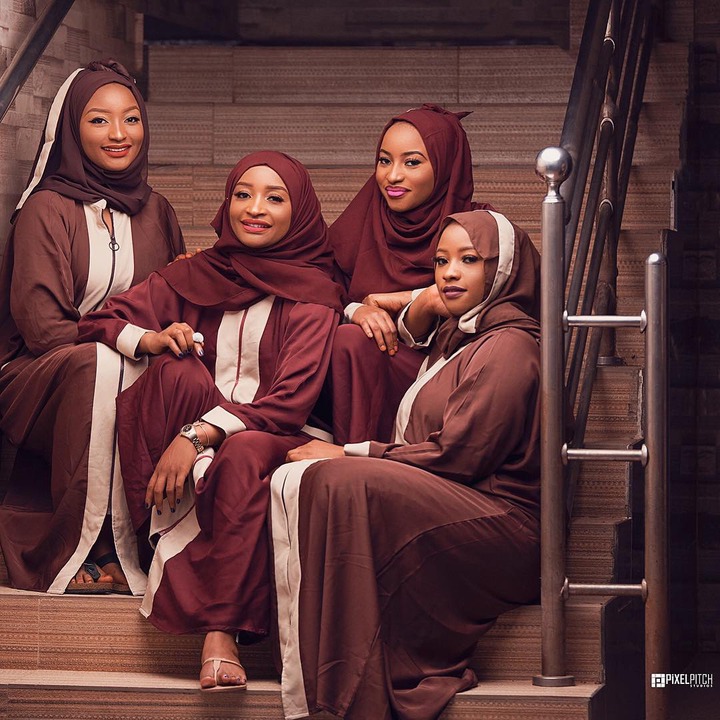 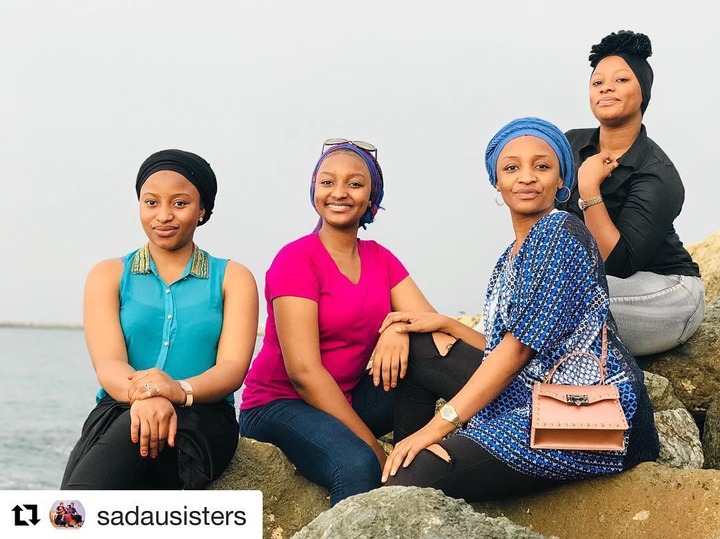 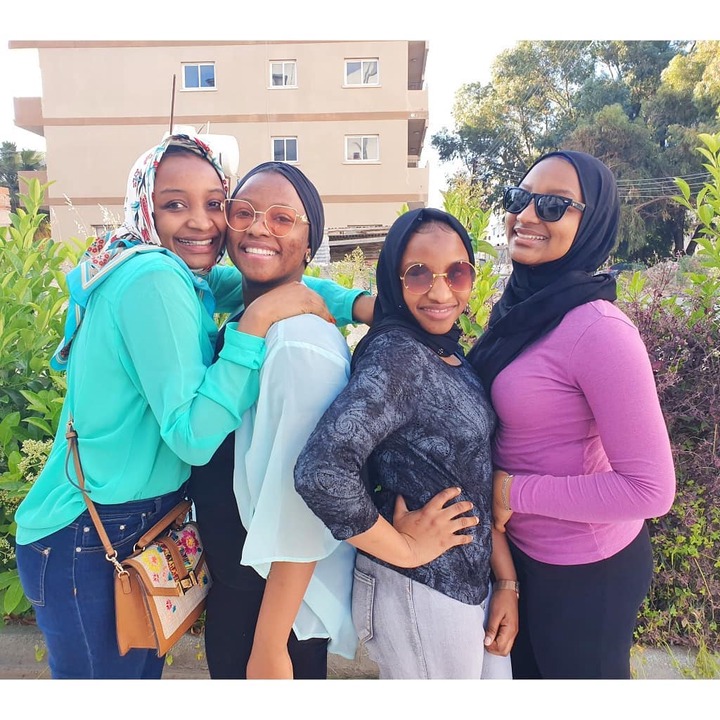 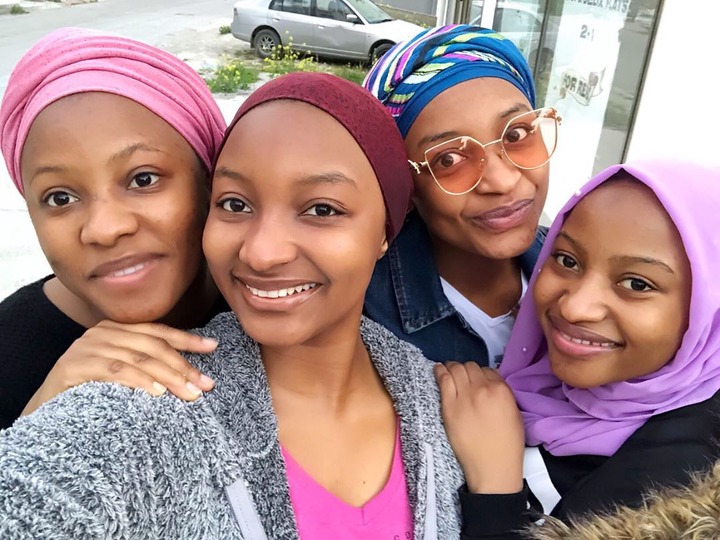 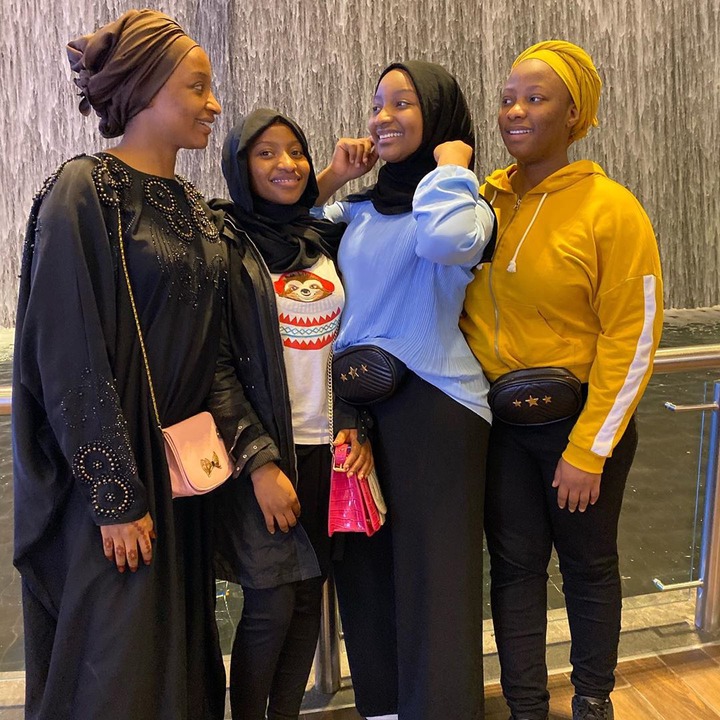 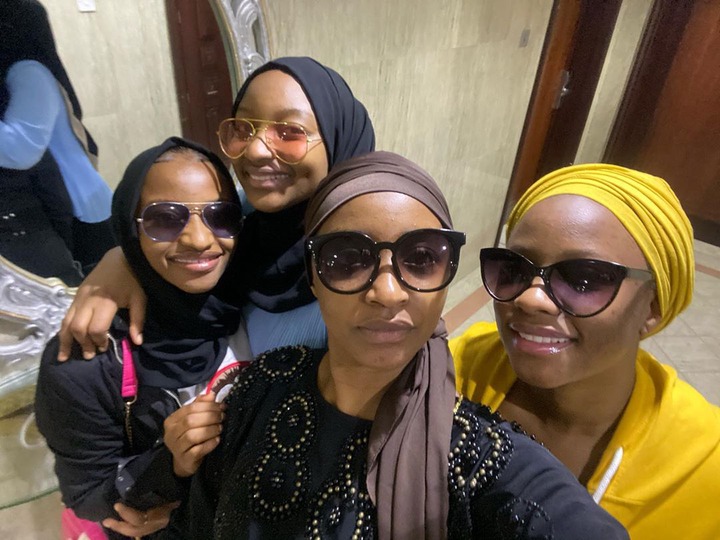