Life History of Bryshere Gray who assaulted his wife.

By Divinegirl (self media writer) | 2 years ago

Gray was born in Little Rock, Arkansas. His family moved to west Philadelphia, Pennsylvania due to his parents's divorce. He played football at Over Brook High school but he switched to music at 16 years. He began to use his talent as a street performer to earn money and help his single mum. His efforts eventually led to a partnership with manager Charles Mack. He is known by his stage name Yazz the Greatest but his real name is Bryshere Yazuan Gray and he is known for his role as Hakeem Lyon in the Fox prime time musical drama television series "Empire".He was born on November 28,1993 making him 26 years old. On July 13,2020,Gray was arrested by the police in Goodyear, Arizona following an alleged domestic violence incident with his wife. Since 2013,Gray has performed at several events and festivals including Jay-Z's Made in America Festival, The Roots's picnic festival. He has also been an opening act for rappers such as 2 chainz and Fabolous. In 2015,he began his acting career as Hakeem Lyon on Empire with co-stars Taraji.P.Henson,Terrence Howard and Jussie Smollett. In March 2015,it was confirmed that Gray and Smollett were both signed to Columbia Records. In April 2018,Gray Co starred with Teyana Taylor in Honey: Rise up and dance as Tyrell. 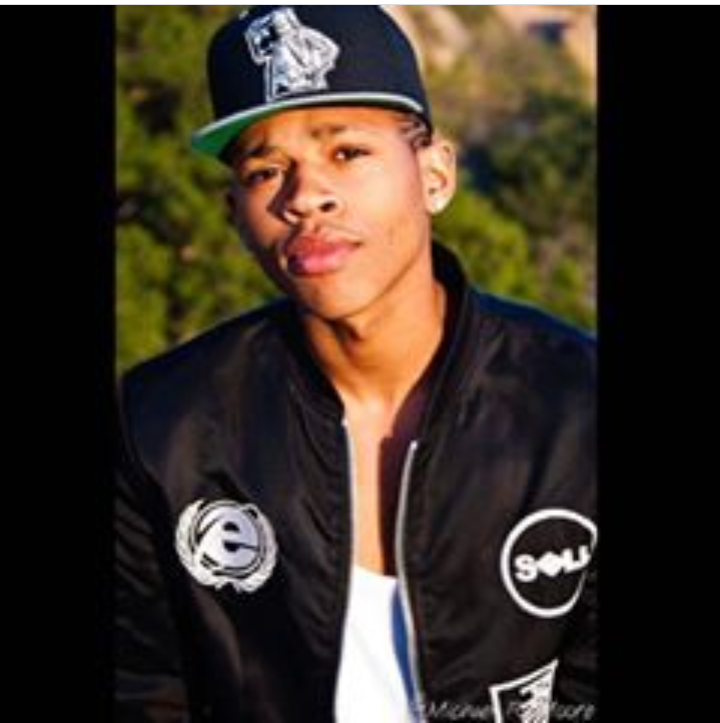 Gray had a good beginning, but we really don't know what happened between him and his wife. But we hope it will all be resolved.

Content created and supplied by: Divinegirl (via Opera News )