By FireDrake (self media writer) | 8 months ago

Teen wolf had all manner of powerful supernatural beings but today, we'll be focusing on the werewolves and ranking them based on their strength. 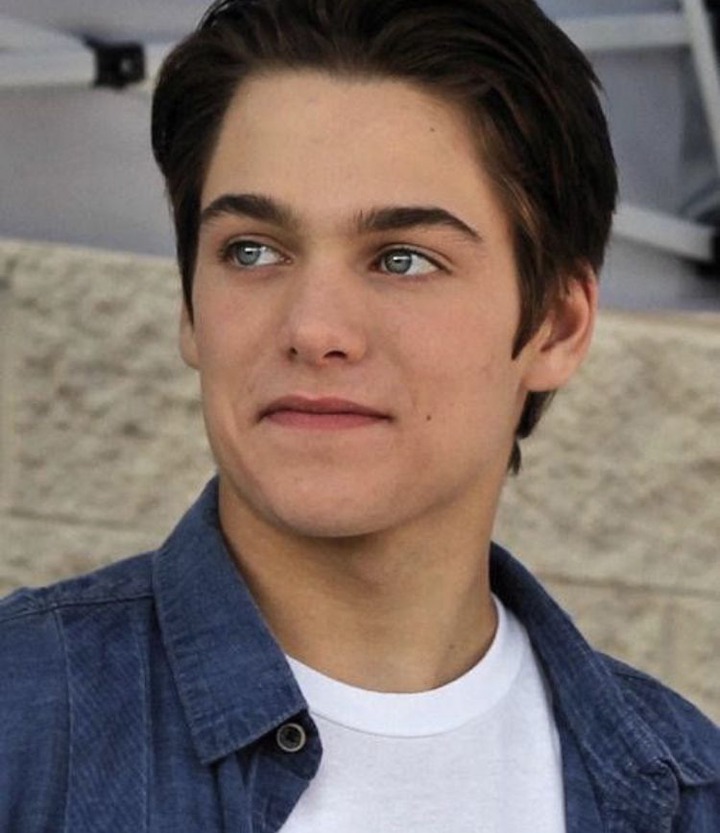 Liam is Scott's Beta and he hasn't been a werewolf for long but still he possesses quite a lot of strength due to his hot temper. Derek and many other characters noticed this and we the viewers have also seen Liam go up against a lot of powerful enemies.

He fought against the Ghost riders and he was able to hold them off on several occasions. He singlehandedly fought a hell hound and came out victorious, he has gone up against Alphas and so many other supernatural beings and the young beta wolf still proves that he's not an easy target. 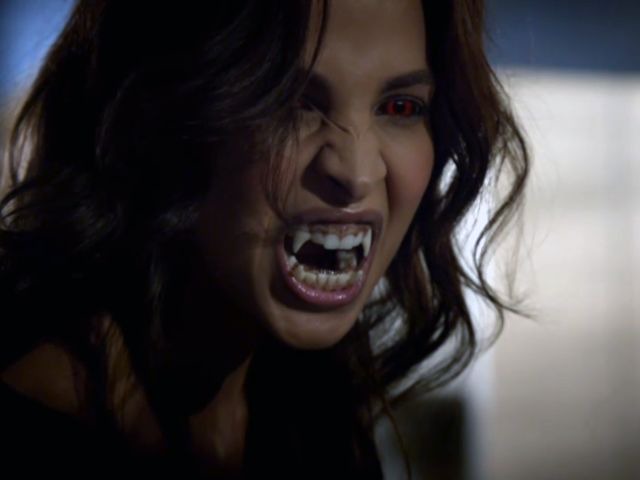 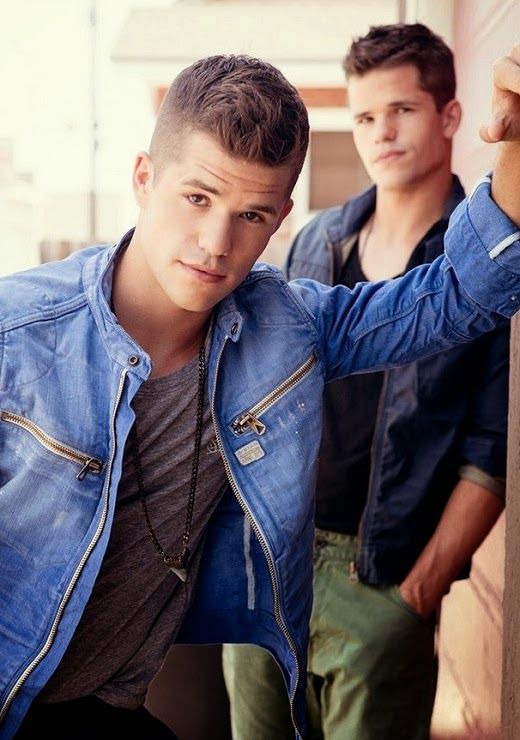 Now most people may be wondering why I put the two twin brothers on the same spot on this list, the simple answer is that Ethan and Aiden had the ability to merge and become one super powerful Alpha and since they both merge to become one, that's why they both share the same spot. 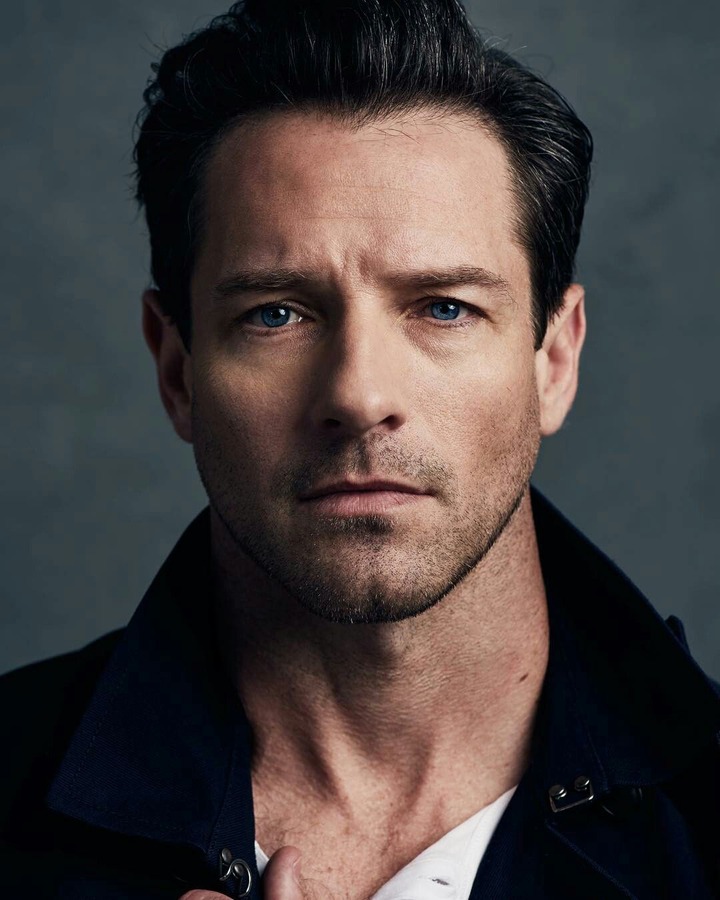 Peter hale is arguably one of the strongest characters in the TV series and those who still remember season 1 know and saw how destructive Peter could be.

He was born a beta wolf but after the werewolf hunters burnt down the Hale mansion, he vowed to have his revenge and to do this, he killed his niece who was an Alpha and then he became an Alpha and a very powerful one at that. Peter was known to be cunning and ruthless and without doubt, very powerful. 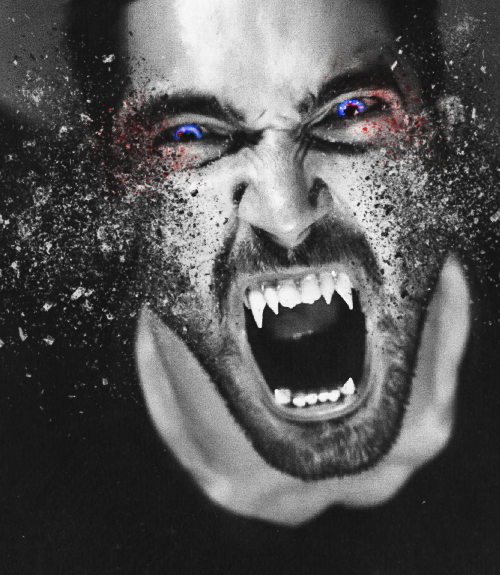 Derek, just like Peter his uncle was born a beta werewolf and after his sister was killed by Peter, he fought against Peter with the help of Scott Mcall and after successfully defeating him, Derek killed his uncle and became an Alpha.

As an Alpha Derek had tremendous strength and he displayed this on several occasions and even though he later lost his abilities as an Alpha to save his second sister, his strength never really dropped.

We've seen Derek fight and singlehandedly defeat berserkers, werewolves and other supernatural beings but one thing that surprised viewers was when Derek transformed into a full wolf, something only the most powerful werewolves could ever achieve. 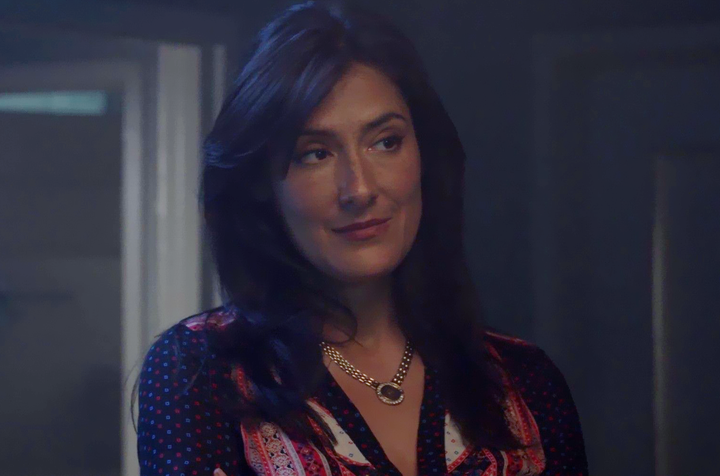 Talia Hale wasn't shown much since she died when the Hale mansion was burnt down, but we heard of all the powerful things that she did when she was still alive.

She was a powerful Alpha who could steal the memories of another werewolf and like her son Derek, she was one of the few werewolves who could transform into a wolf and this made so many other powerful Alphas like Deucalion to always come to her for advice. 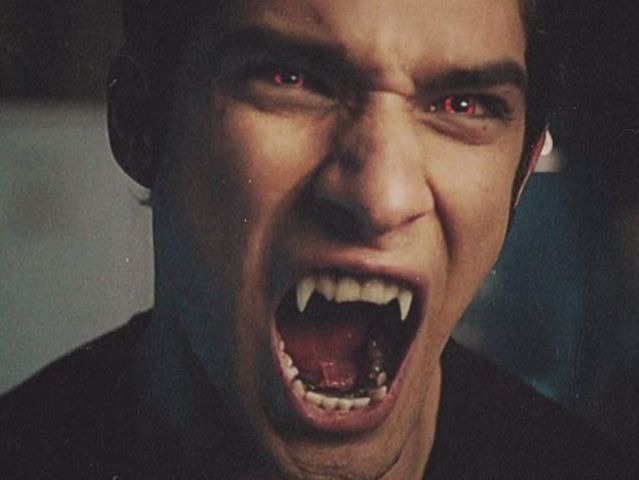 Scott wasn't born a werewolf but instead he became one after Peter hale bit him at the beginning of the TV series. As a beta, Scott was able to go up against other powerful supernatural beings and he was able to prove to the enemies that he wasn't an easy target.

Fans of the TV series were blown away when Scott became an Alpha without having to kill another Alpha which essentially made him a True Alpha. Scott has been able to pull off amazing feats like the time he crossed mountain ash which was considered impossible for a werewolf.

He's fought against Hellhounds, Alphas, Ghost riders and so many other supernatural beings and he always manages to come out victorious and with the way Scott has been getting stronger, it's clear that with time and age he'll definitely become the most powerful werewolf on this list. 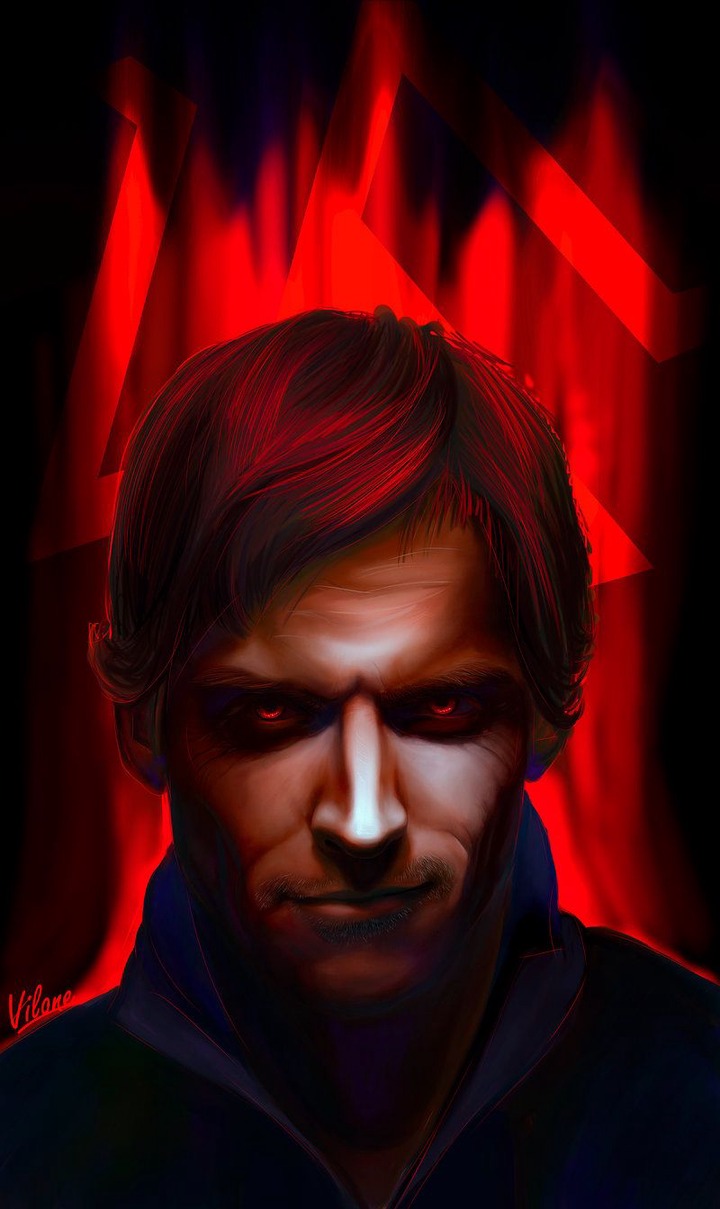 It's impossible to mention the strongest werewolves on the TV series without mentioning the Alpha of Alphas, Deucalion.

As an Alpha Deucalion lost his sight and one of his Betas wanted to kill him so that he could become an Alpha but after Deucalion killed the silly beta, his strength as an Alpha only increased. He went ahead and killed every other member of his former pack before deciding to create a pack of Alphas.

His strength was off the charts and he rarely got into fights but whenever he did, he was able to prove to his opponents why he had the the title of "Alpha of Alphas". 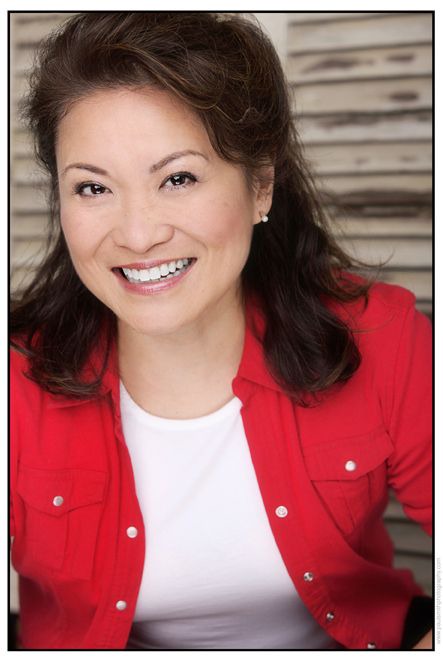 Satomi Ito has been alive for quite sometime and even though we didn't see her fight often enough, it was quite clear that she was a super powerful Alpha.

She displayed tremendous speed and strength like the time she was shot severally by a werewolf hunter but still she was able to dodge every single bullet. Even at her age she still remained the Alpha of her pack and for an Alpha to remain an Alpha for so long only proves how powerful Satomi was. 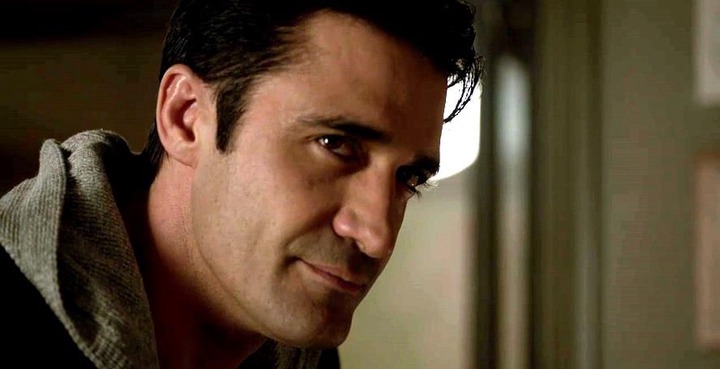 Sebastien Valet is arguably the strongest werewolf on this list and this guy was the most ruthless killer to ever appear on the TV series. As the Beast Of Gévaudan, Sebastian successfully killed hundreds of people before his sister finally killed him in 1767 but later in 2012, he was finally resurrected.

Everyone who watched this TV series noticed how immune he was to bullets and all manner of weapons besides the spear his sister used to kill him which had wolfsbane and mountain ash and was forged under the light of a full moon with their blood.

When he came back in 2012, it took Scott McCall, the other members of his pack, the werewolf hunters and the Hellhound named Jordan Paris with the help of that same spear that killed him ages ago to successfully defeat Sebastien Valet.