BBNaija: Why I nominated Cross not Pere for eviction – Nini

By Ericgold4real (self media writer) | 4 months ago 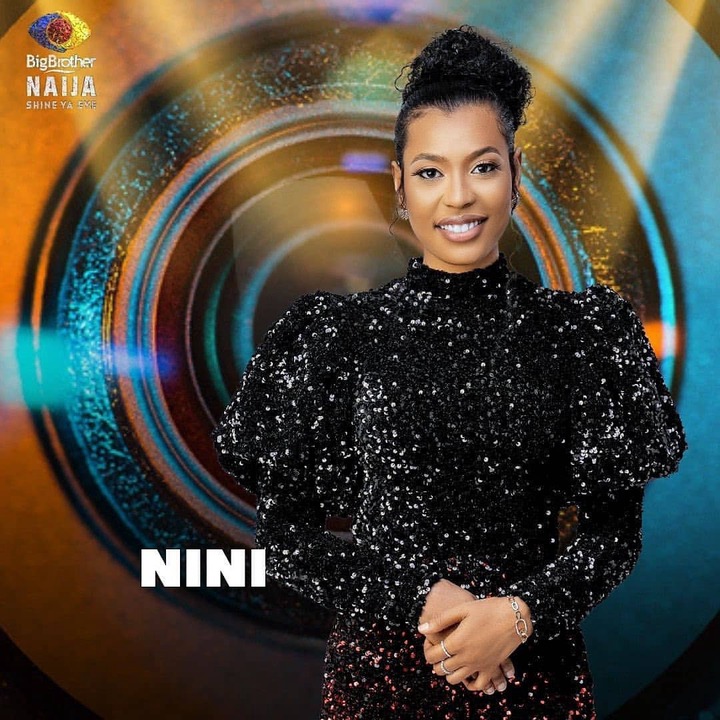 Nini, a Big Brother Naija, BBNaija season 6 contestant, has revealed why she nominated Cross for eviction Nini was given a veto power on Monday night after scoring the second-highest point during the Head of House games. Nini was able to avoid being nominated by replacing herself with Cross. After being put up for eviction, Cross became emotional and has been alone in the garden ever since.

Nini consoled him by explaining that her alternatives were restricted, which is why she nominated Cross for eviction. She stated that she was unable to put up Pere since he attempted to win the HOH game on her behalf. "You were the only one who could help. Because Pere wanted to win the Head of House game for me, I didn't put him up. "I believe you are the most powerful of them all, and you will be saved this week. "I didn't have much of a choice; it was a tight situation for me." Nini approached Cross and gave him the attention he needed. Cross thanked her. Meanwhile, at least one of the housemates who are up for eviction this week, Cross, Emmanuel, Yousef, Saskay, and Angel, will be evicted.