PHOTOS: Mide Martin and 3 Other Yoruba Actresses Who Have Been Married To Other Actors For Over 15 Years

By AdeotiZeez (self media writer) | 3 months ago

In the entertainment industry, many popular celebrities continue to enjoy success and bliss in their marriage. Many of these celebrities have been married for more than a decade or over two or three decades.

Today's anniversary between two popular Yoruba actors who have been married for over 15 Years shows celebrity marriage can work. In this article, we would be taking a look at 4 Yoruba actresses who married other actors and have been together for over 15 years; 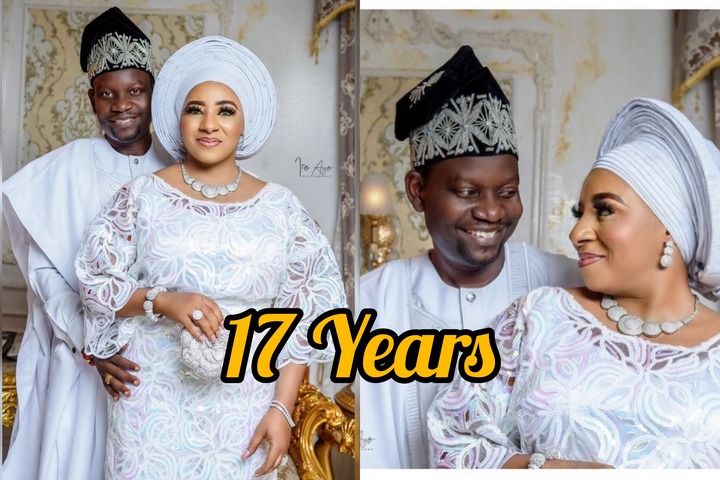 Popular Yoruba actress, Mide Martins is one of the talented Yoruba actresses in Nigeria who is very versatile and active in the entertainment industry. The popular actress who was married to popular Yoruba actor, Afeez Abiodun popularly known as Afeez Owo celebrated their 17th wedding anniversary today.

According to research, Mide Martins got married to her Mother's P.A, Afeez Abiodun in 2004 and the couple are blessed with 2 beautiful children. 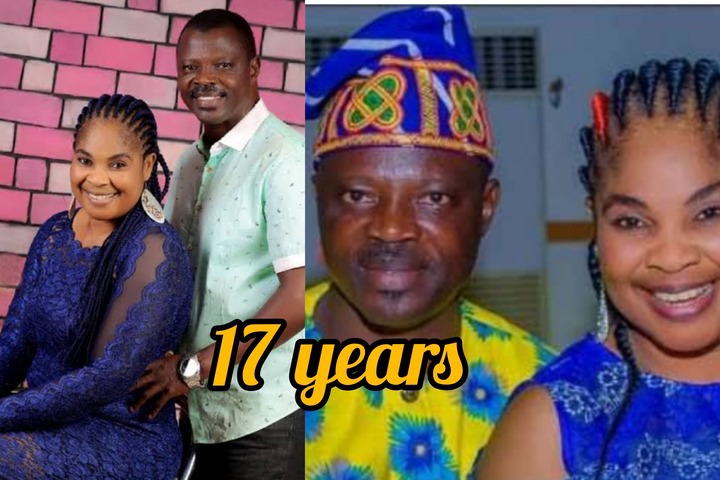 Moji Afolayan is one of the beautiful members of the Popular Afolayan's family who is also talented and very good at the craft. You can say the beautiful actress got the talent from her late father, Ade love.

Moji Afolayan got married to another popular Yoruba actor, Rasaq Olayiwola 17 years ago and the couple is blessed with beautiful children. 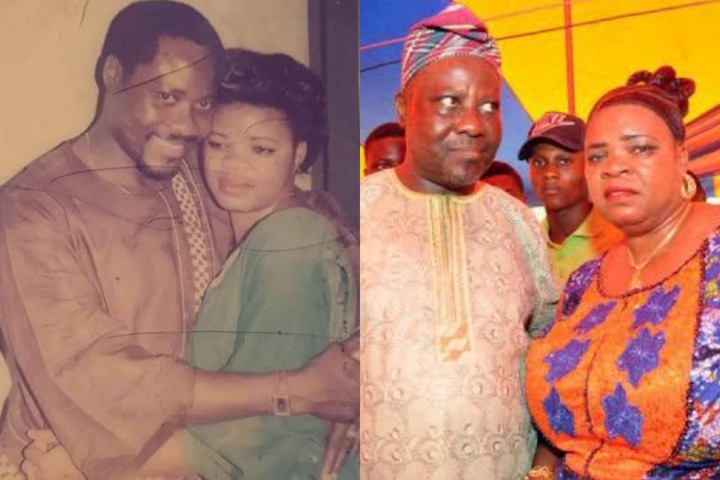 Peju Ogunmola, the beautiful daughter of the Yoruba legend, Kola Ogunmola is another talented Yoruba legend who has been active for a very long time.

The beautiful actress got married to popular Yoruba legend, Sunday Omobolanle. According to research, the couple has been married for over 2 decades and are blessed with a son and the beautiful actress act as stepmother to the actor's Other children. 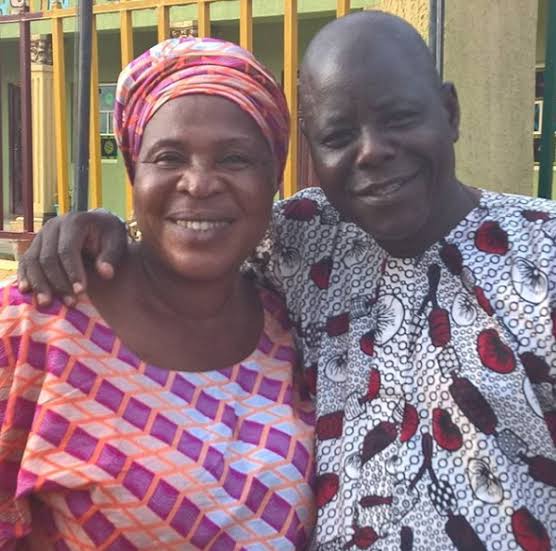 Fausat Balogun is another popular Yoruba actress who is mostly featured in Yoruba movies as a mother. The talented thespian is very good with the craft and she is one of the frontrunners of the Yoruba movie industry.

The beautiful woman, Fausat Balogun popularly known as Madam Saje got married to another popular Yoruba actor, Rafiu Balogun and they have been together for over 2 decades as their children are all grown up and even have Grandchildren.

I am happy for these couples especially Mide Martins and Afeez Abiodun whose marriage continues thriving against all the odds. Happy 17th wedding anniversary to them.