By Bossitarian (self media writer) | 3 months ago

Life always comes with challenges and trials. It is important to know that these challenges are a part of life and could happen to anyone, anywhere in the world. This is the story of Popular Nollywood actor Ebun Oloyede popularly known as Olaiya Igwe who escaped death from a fatal condition.

In an interview with BBC Yoruba, Olaiya was grateful to God for sending helpers his way and also giving him a second chance at life. Many did not believe he would survive, and there were even death rumours. But he did. God saved him and granted him healing.

He revealed that there was a miscommunication by the press about his death, that he was then battling with kidney stones. The veteran Nollywood actor is now one hundred per cent healthy and is fit enough to continue in the entertainment industry.

Olaiya continued saying that his escape from death could be likened to a Dog that entered Lion's den and was able to make it out alive. 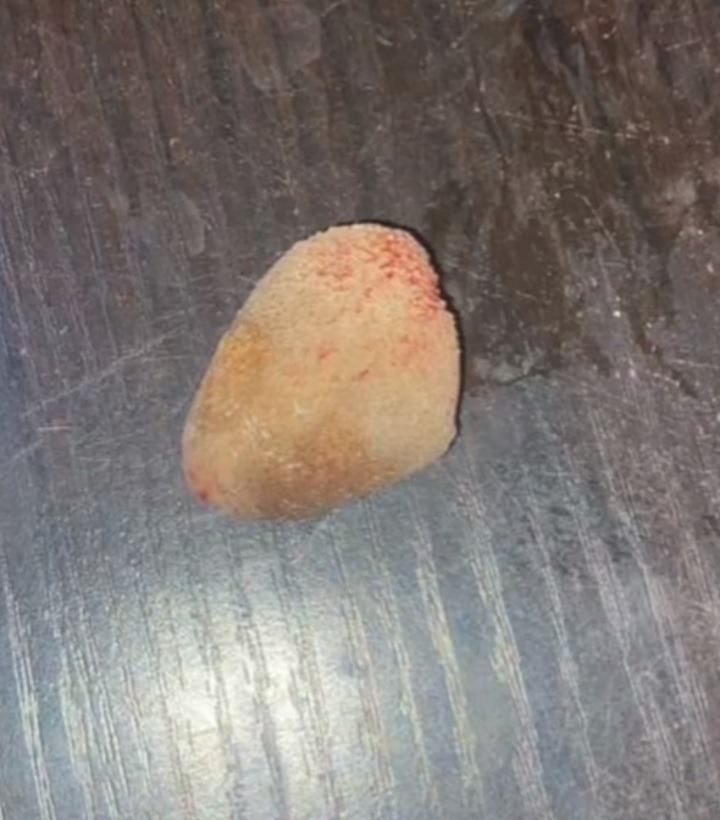 Olaiya shared a picture of the stone that was removed from his kidney after a successful Operation. He stated that his condition could have been a spiritual attack and praised God for keeping him alive.

Olaiya added that even though he had no money for surgery, he was supported by the helpers God sent his way. He also advised the public on the importance of drinking water. That's all there is to it. The survival of Olaiya Igwe is a testimony.