Tuface, And The Boundaries Between Husbands And Their Baby Mamas

On Thursday, Annie Idibia stirred reactions on social media when she called out her husband on Instagram. For years, Tuface had managed to stay out of drama and bad publicity, so it came as a huge surprise to many when Annie did what she did. From Annie's statement, she is angry that Tubaba spent the night in the same apartment with his kids and baby mama, Pero when he took his children to Disney. She also claimed that Tubaba's brother housed him, his kids and Pero under the same roof, and said that she could go on and on with such instances. 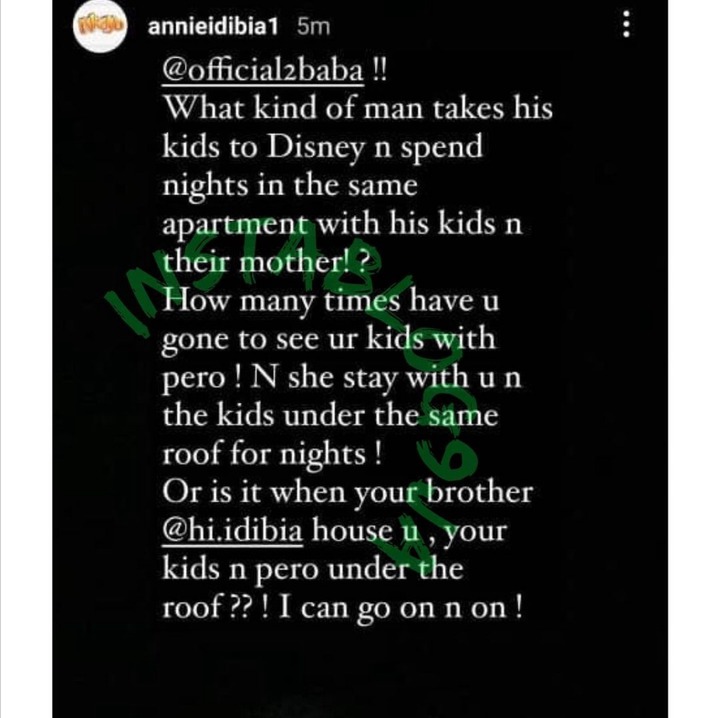 She claimed that his baby mamas constantly use the kids as excuses to get access to him, and that she has been patient all this while.

Since the matter went viral on social media, several people have been airing their opinions on the issue, and some have even blamed Annie for calling out her husband that way, and some have said that she should have expected this when she got married to Tuface. They said that when she agreed to marry Tuface, knowing fully well that he had baby mamas, she should have known that this kind of thing would happen. 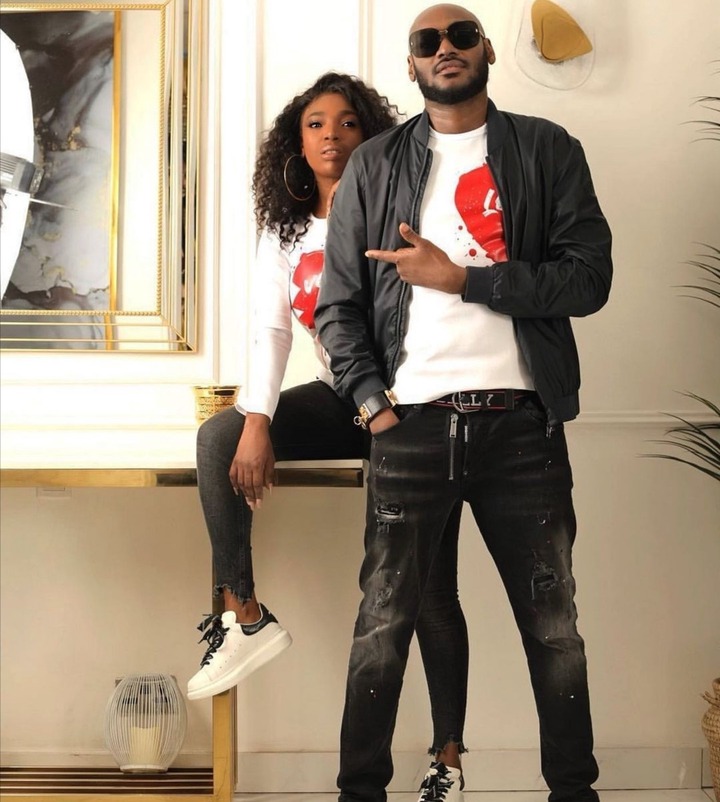 Some people have also spoken in support of Annie, saying that there is no crime in marrying someone and making excuses for them, and giving them room to grow and change into better people. That the fact that she married him despite all the children he had from different women was an indication that she believed in him.

Annie said it herself on Instagram on Thursday that she has made so many sacrifices for him and his children, and that even God knows that she has tried. She said that he is not the first man in the world to have children from different women, and added that he could do better. 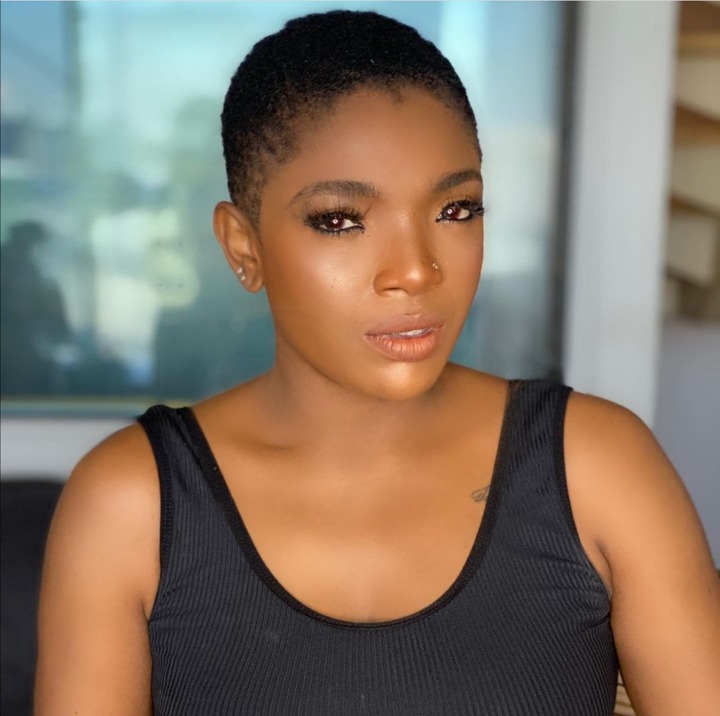 Having a baby mama has become a common thing for young men in Nigeria today, especially among celebrities. Some people now seem to see it as a cool thing, but the issue is, what kind of boundaries should the man draw with his baby mama once he becomes another woman's husband?

As we already know, Pero had three children for Tubaba before he got married to Annie, so to a large extent, he has a huge presence in Tuface's life. But Annie believes that for Tubaba to sleep under the same roof with his baby mama is an act of disrespect against her. She believes that both he overstepped the boundaries. 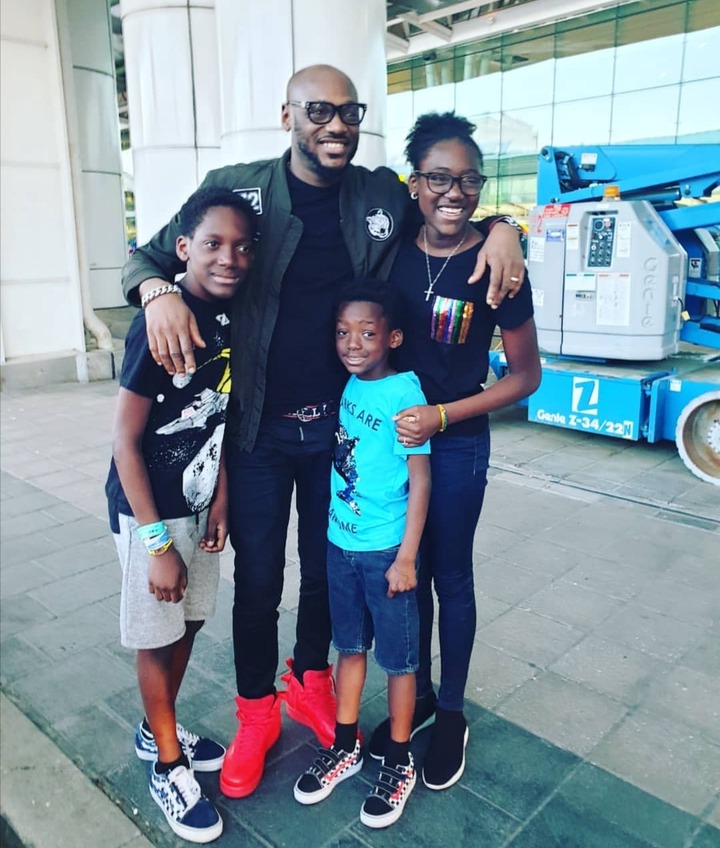 Just like Annie said, Tubaba is not the only man on the planet that has baby mamas. We have seen men attend graduation and birthday parties of their children with their baby mamas even after being married to other people. Well, from Annie's statement, she's not disturbed about Tubaba's efforts to be present in his children's lives, but she is angry that his baby mamas are using the children as bait to get through to him. So at what point should men draw the boundaries with their baby mamas once they are married to someone else? Did Tubaba cross the boundary when he slept under the same roof with his children and his baby mama? I have seen some argue on social media that Tubaba did so probably because he wanted to spend enough time with his children since he does not see them every day, but some feel that was going too far. 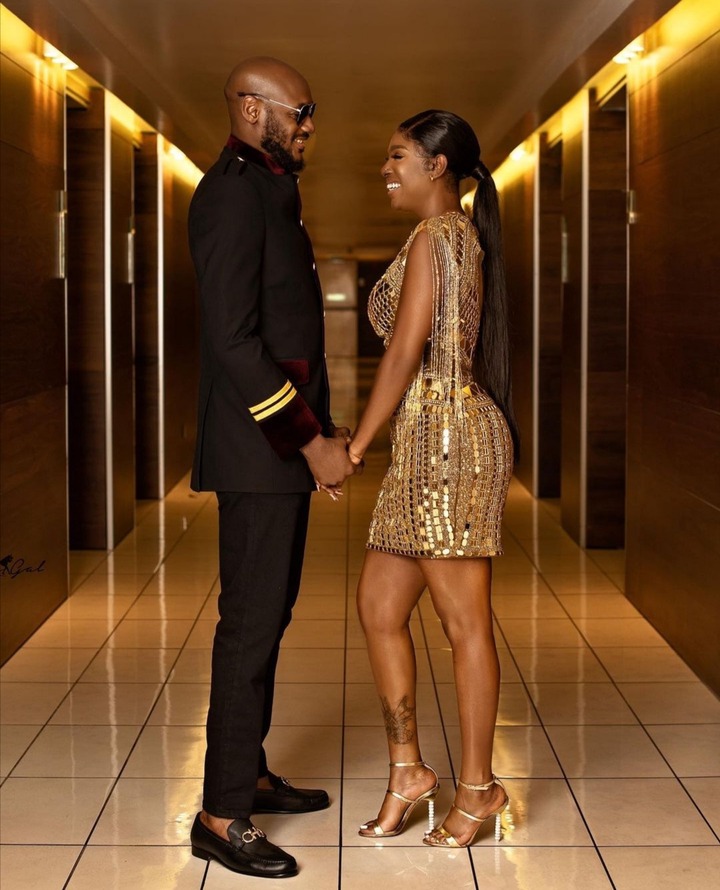 I believe that for men who have baby mamas, these are the kind of issues they need to discuss when they are going into marriage with another partner. These boundaries should be clearly stated, so that the man can know what his boundaries are with his baby mama, to prevent infuriating his wife at home.

Do you think Tubaba crossed the boundaries when he slept in the same house with Pero and the kids? Please feel free to share your thoughts with us.