Some people start showing talent and potential for acting at a young age, and some of them often decide to start appearing in films, television series, and stage plays as child actors. Many famous Nigerian actors and actresses began acting at a young age, and we'll be looking at five of them in this article, so without further ado, let's get started. 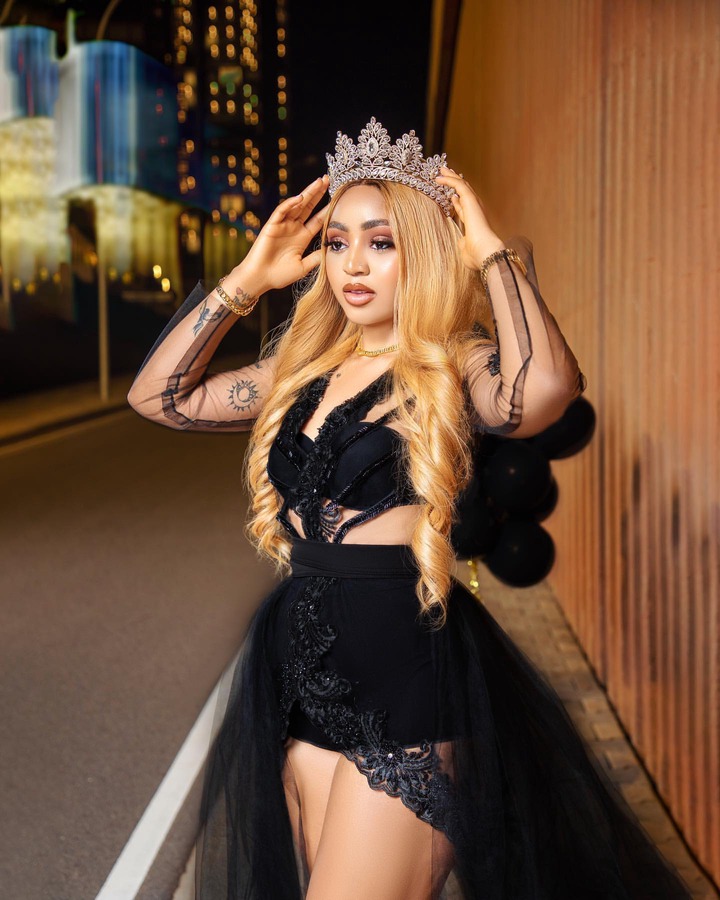 The Nigerian actress, Regina Daniels, reportedly began acting at the age of seven, and according to Wikipedia, her first role was in the film titled "Marriage of Sorrow." The talented actress eventually gained widespread recognition after playing a role in the film titled "Miracle Child." 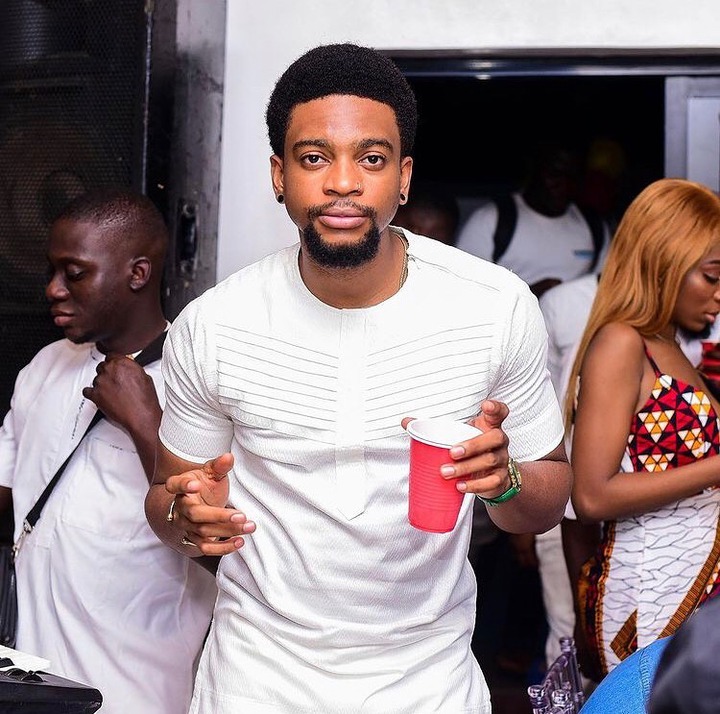 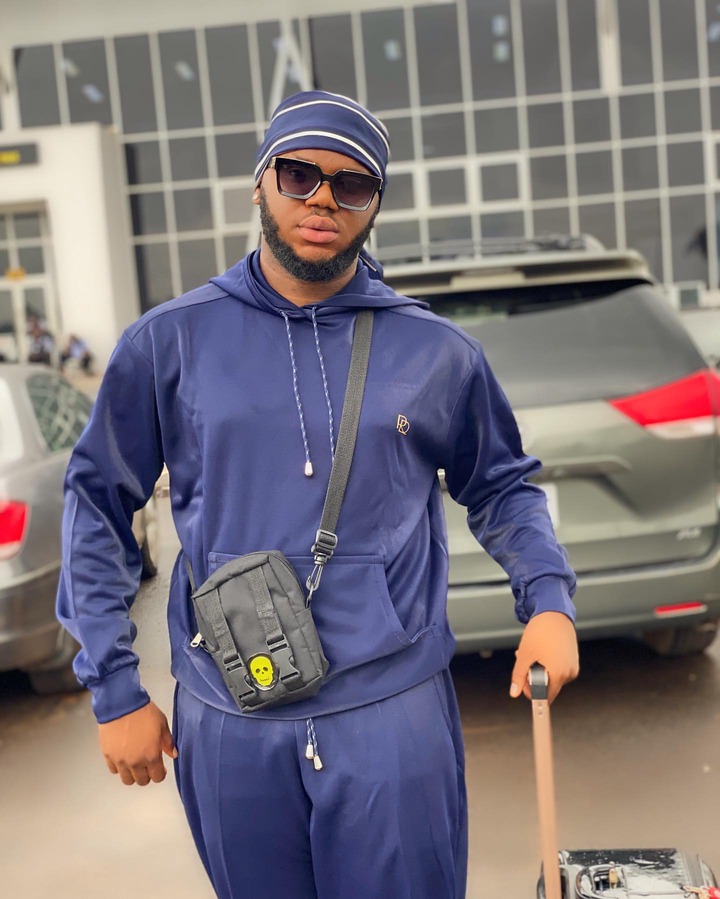 The Nigerian actor, Somadina Adinma, is another famous actor who began acting at a young age. According to Buzz Nigeria, Somadina started acting at the age of eight, and his first role was in the film "Charge and Bail," where he worked alongside famous actors like Chinedu Ikedieze, Amaechi Muonagor, and Osita Iheme. 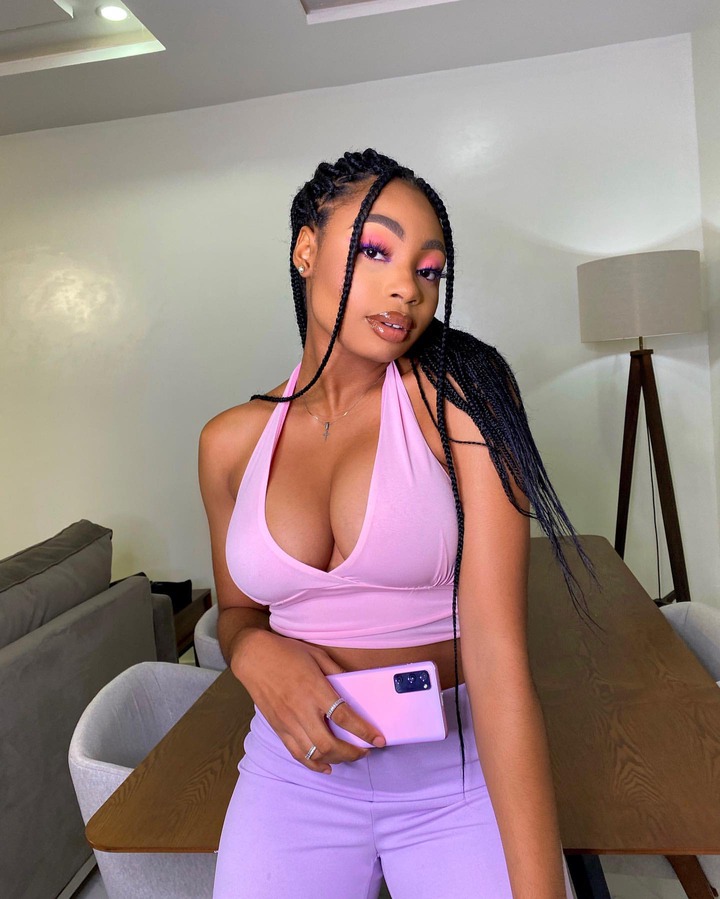 The beautîful Nigerian actress, Susan Pwajok, started acting at the age of three when she played a role in the stage play titled "Adaobi Is Getting Married." Pwajok took a break from acting for a few years before appearing in the film "The Tunnel" at the age of 11, and she has since appeared in several other notable films and TV series. 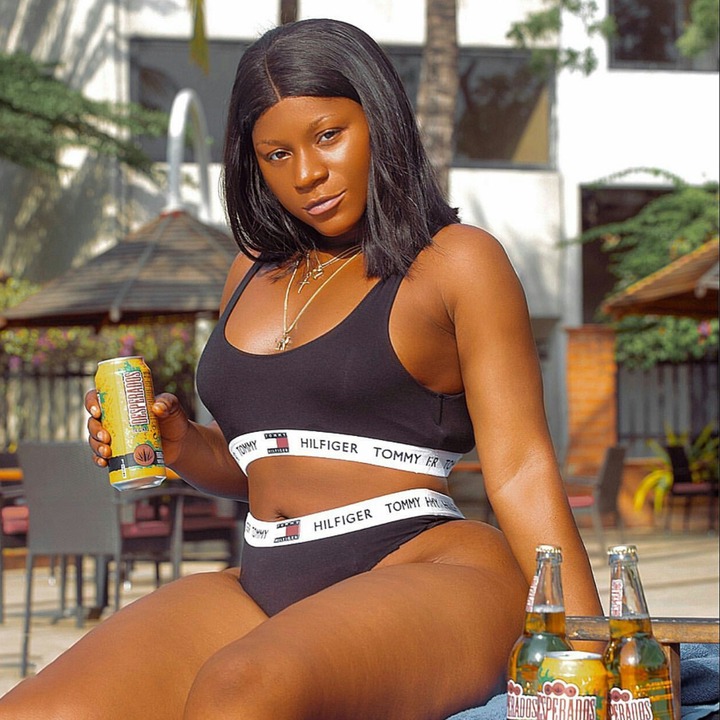 Destiny Etiko is a well-known Nigerian actress who has appeared in notable films like "Idemili," "Sunset of Love," "Living in Poverty," and "Queen of Love." According to Buzz Nigeria, Etiko often followed her mum to film locations during mid-term breaks or holidays, and on some occasions, she appeared in films whenever the producers needed a child actor.