Alice Iyabo Ojo is a Nigerian film actress, director, and producer. She has featured in over 150 films, and has produced, more than 14 of her own. 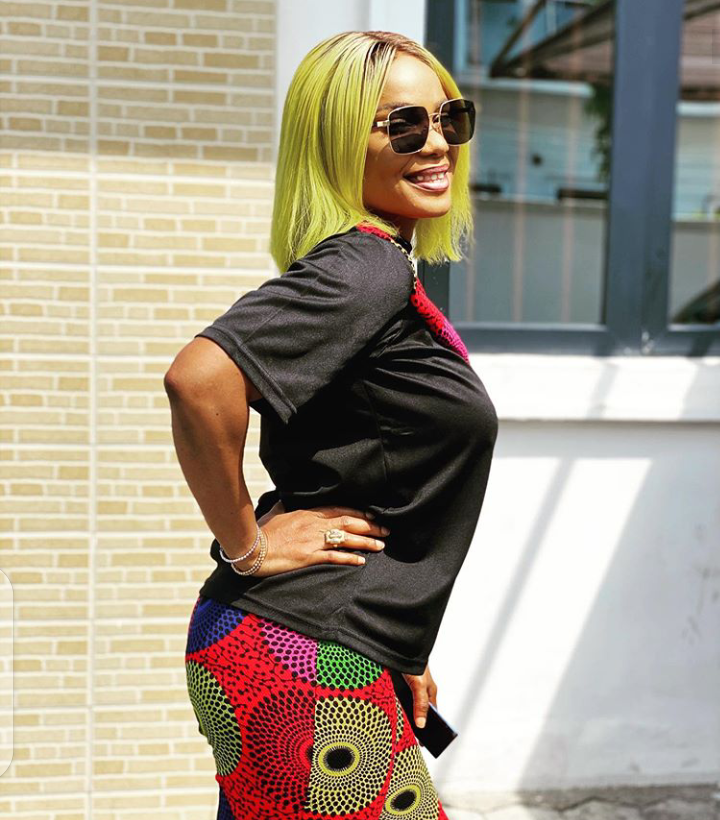 She has two kids (a male and a female); Festus Oladunjoye Ojo and Priscilla Ajoke Ojo.

Priscilla Ajoke Ojo, was born on 13th of march. She graduated from Lagos secondary school, in 2016. Then in 2017, she became a student of Babcock University, at the age of 14. She was nominated for BON Award's Best Child Actress. Jan 15, 2018. This young lady is recently a Brand Ambassador.

Zlatan whose real name is, Omoniyi Temidayo Raphael is a musician. He was born on 19th of December 1994. He is known professionally as Zlatan Ibile. Korede Bello is a Nigerian singer and songwriter. He signed a record deal with Mavin Records in 2014.

Korede is best known for his hit single "Godwin", a semi-gospel and pop song, which became a national anthem and topped,many music charts across Nigeria. 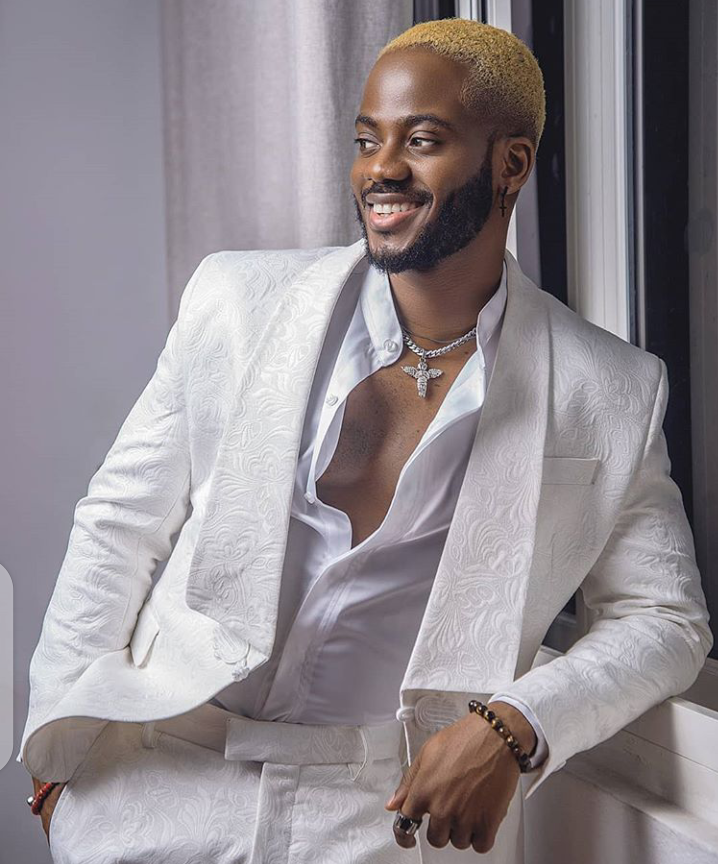 Of recent there has been rumors about Korede Bello and Priscilla Ojo, as it concerns they are dating. A TikTok video might prove that though, as Korede Bello called Priscilla his heart beat.

And also, some days ago, Zlatan tries to shoot shot at Priscilla, as he proposed to her;

But what I have to say is; i feel Korede Bello would be the one to have Priscilla, or non of them would have her. By the way, feel free to follow, as to keep yourself updated.