Top 5 things you don't know about Teni and Niniola Apata.

The music industry is fast booming and everyone wishes to be there since it's what in trend now , everyone wishes to be part of the game,hundreds of artist are swarming into the music industry everyday ,some with the aim of inspiration and many others were just to be in the spotlight. However that's not the topic at hand, inside the music industry there are people who their choice of career were really worth it as their albums and works are not easily exempted while talking about trending artists. But however we know little or nothing about their background. 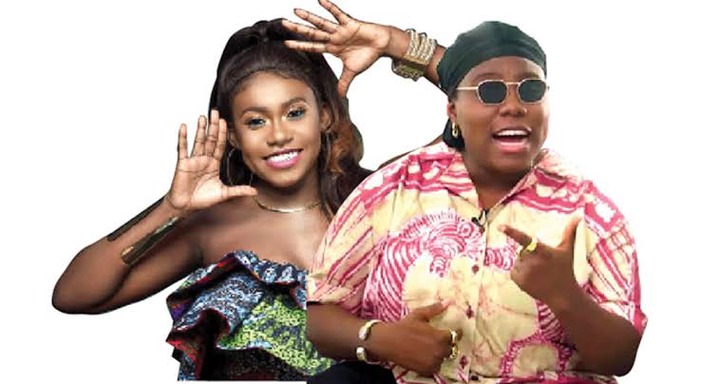 Teniola and Niniola are two great sisters trending in the music industry now alongside others. Teni entered the music industry two years after her elder sister Niniola , but together the siblings have carved a niche for themselves,each with fans that love them and their music. 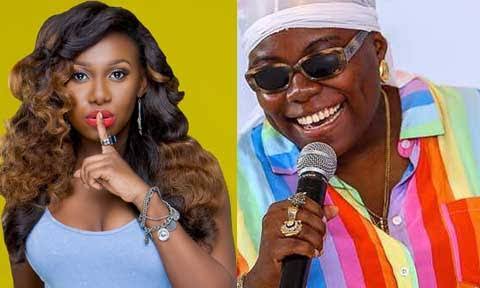 Let's take a look at these five things people definitely didn't know about the siblings.

Teniola and Niniola are the two daughters of the Late RTD Brigadier general,Simeon Olaosebikan Apata , a military man who fought for the Nigerian army under Ex president Olusegun Obasanjo during the civil war ,the father is also the founder of the Apata memorial school. The sisters were from Ekiti state and grew up in a polygamous family. 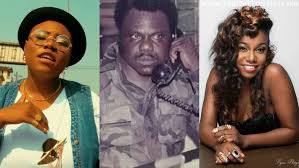 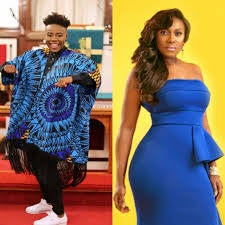 Niniola started her music career by going for talent hunt shows ,she succeeded with MTN project fame and became the third runner-up,her music career started in 2014 when she released her single track Ibadi.

Teni on the other hand started when she was two years old, she used to play the drums in the school band ,she also played drums for some former Lagos State governors when they were in office. Her music career started officially in 2016 when she released her single hit "Amen". 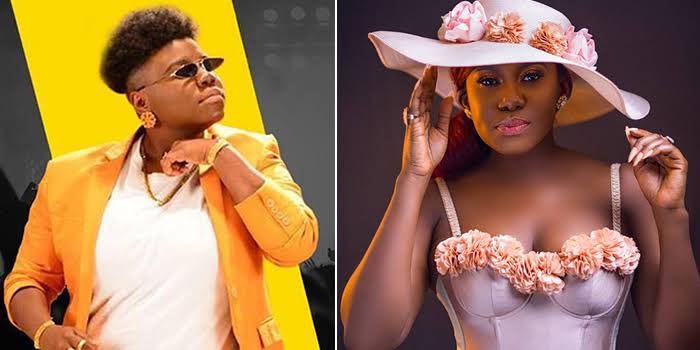 Style of their music:

Likely for the sisters ,they have different style of their music ,while Niniola describes her music as afro heat and house music, Teni describes hers as rooted in local hip pop flavor,as she feels her song is generic. 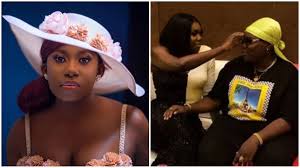 The Music based influences.