Top Anime Blockbusters Of The Month Of April 2021

By Ghostwriter5.0 (self media writer) | 9 months ago

We anime lovers are always on the internet looking for the next big thing in the anime world but for your information we have taken the pain to gather some of the trilling animes that are best for you. Subscribe (follow) now to get notified of our incoming interesting topics and updates. 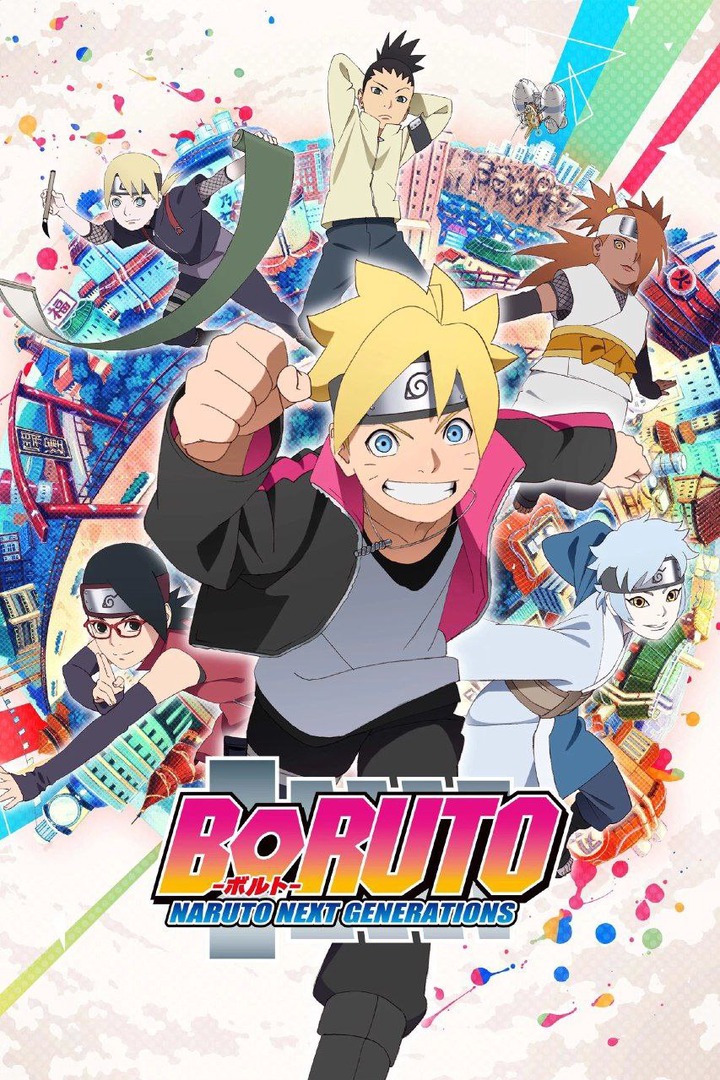 Naruto was a young shinobi with incorrigible knack for mischief he achieved the dream to become the greatest ninja in the village and his face sits atop the Hokage monuments . but this is not his story… a new generation of ninja are ready to take the stage, led by Naruto son, Boruto……. 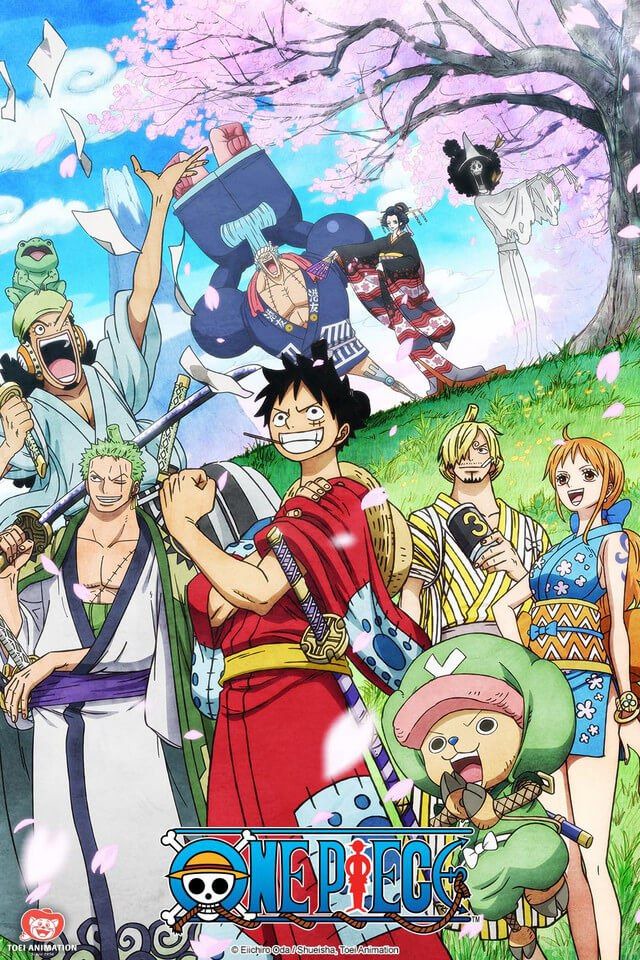 One piece is a story about Monkey D. Luffy, who want to become a sea robber. In a world mystical, there have a mystical fruit whom eat will have a special power but also have greatest weakness. Monkey ate Gum Gum fruit which gave him a strange power but he can NEVER swim. And this weakness, made his dream become a sea robber to find ultimate treasure difficult. But, along his ways he met himself many members to help. Together, they sail to seven seas of adventure in search of the elusive treasure ONE PIECE . 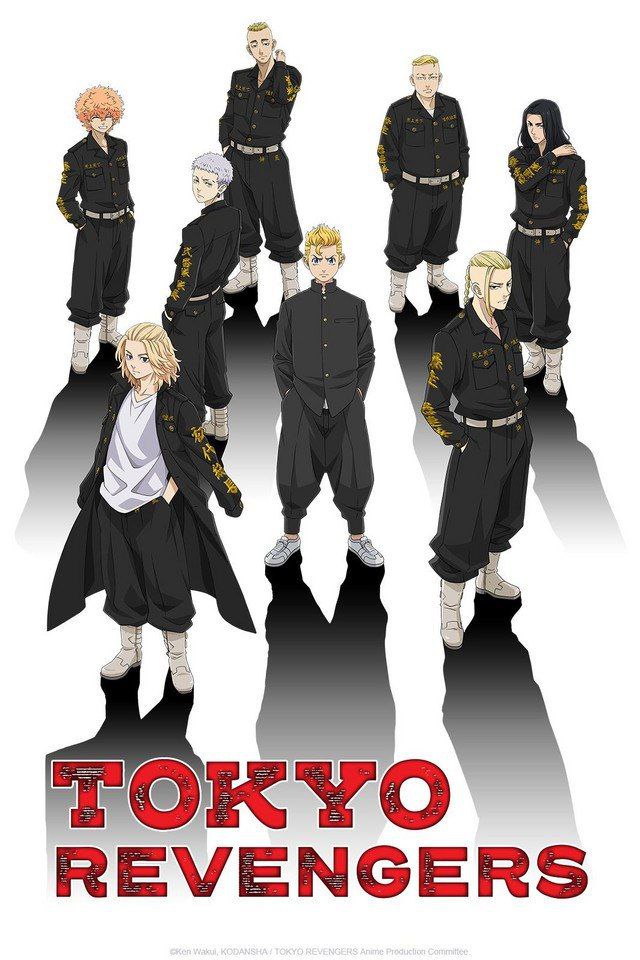 Takemichi Hanagakis life is at an all time low. Just when he thought he couldn’t get worse, he founds out that Hinata tachibana, his ex girlfriend, was murdered by Tokyo manji gang, A group of vicious criminals that has been disturbing societies peace for quite some time. Wondering where it all went wrong, Takemichi suddenly finds himself travelling through time. Ending up twelve years in the past…. when he was still in a relationship with Hinata. Realizing he has a chance to save her, Takemichi resolves to infiltrate the Tokyo manji gang and climb the ranks in order to rewrite the future and save Hinata from her tragic fate. 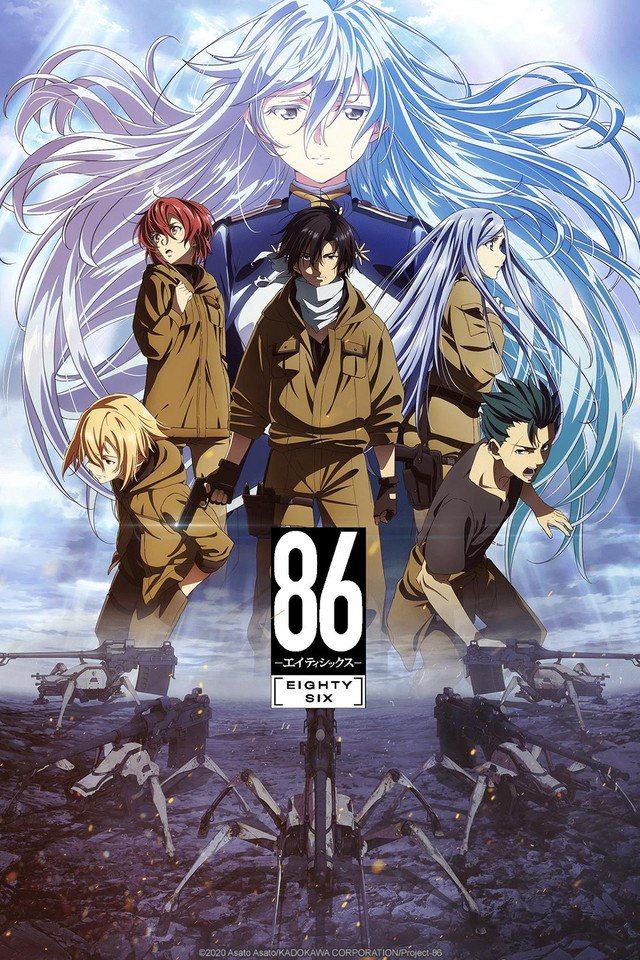 The Republic Of San Magnolia. For long time, this country has been besieged by its neighbor, the Gladian empire which created a series of unmanned drones called the legions. After years of painstaking research, The republic finally developed autonomous drones of their own, turning the one sided struggle into a wall without casualties or at least, that’s what the government claims. In truth, there is no such thing as bloodless war. Beyond the fortified walls protecting the 85 republic territories lies the non existent 86th sector. The young men and women of this forsaken land are branded the 86 and, stripped of their humanity, pilot the unmanned weapons into battle…..Shinn the directs the actions of a detachment of young 86ers while on the battlefield. Lena is a Handler who commands the detachment from the remote rear with the help of special communication. The fair well story of the severe and sad struggle of this two begins! 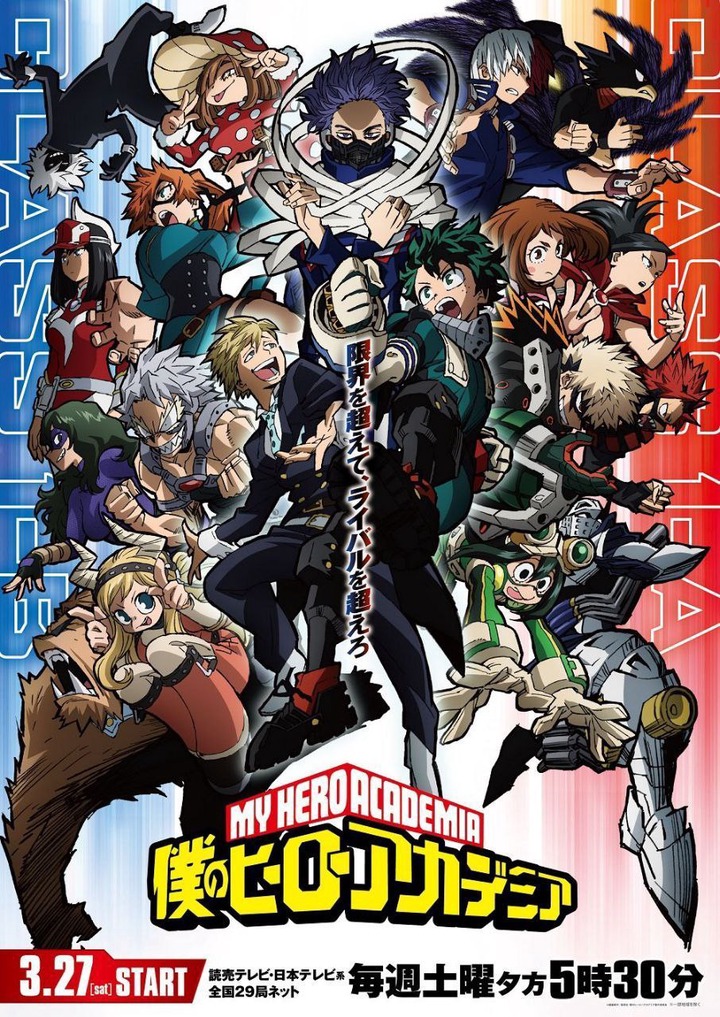 The mastery of Deku one for all power continues……. 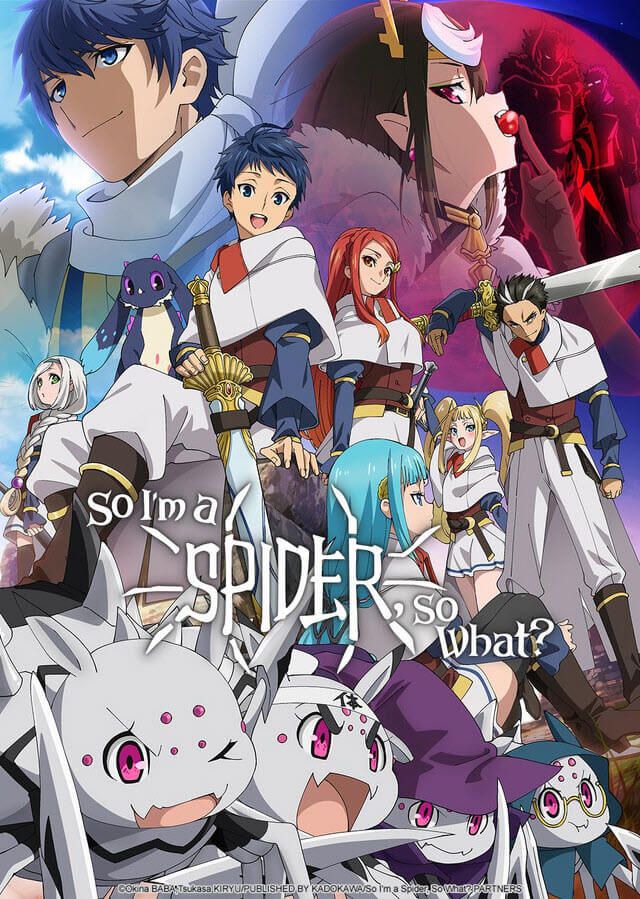 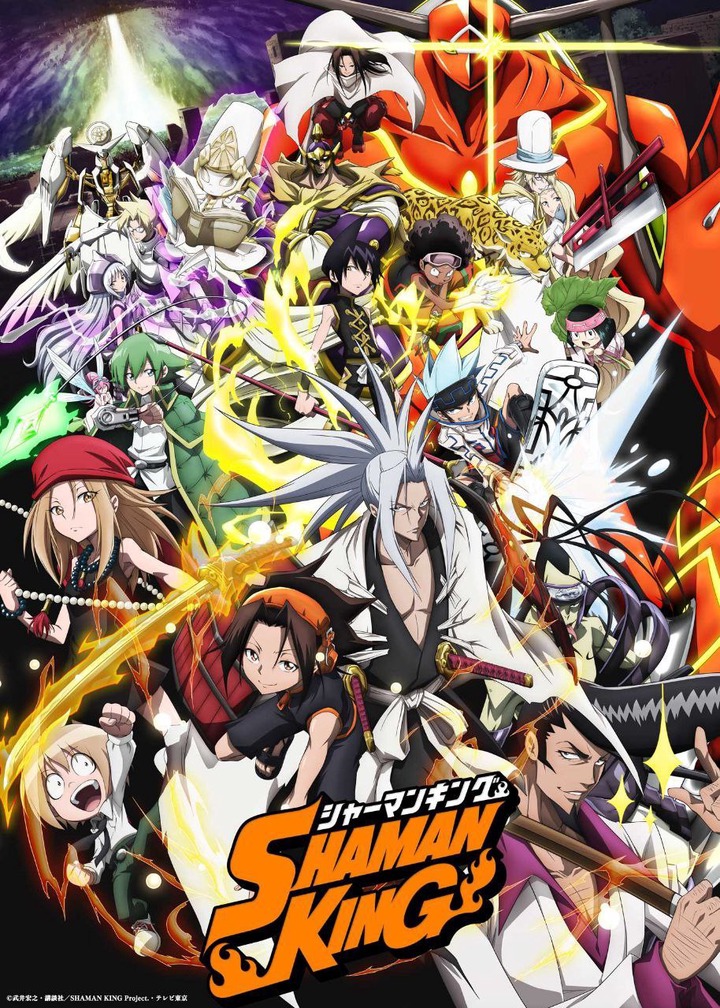 Shamans are extraordinary individuals with the ability to communicate with ghosts, spirits, and gods, which are invisible to ordinary people. The Shaman Fight—a prestigious tournament pitting shamans from all over the world against each other—is held every five hundred years, where the winner is crowned Shaman King. This title allows the current incumbent to call upon the Great Spirit and shape the world as they see fit. Finding himself late for class one night, Manta Oyamada, an ordinary middle school student, decides to take a shortcut through the local cemetery. Noticing him, a lone boy sitting on a gravestone invites Manta to stargaze with "them." Realizing that "them" refers to the boy and his ghostly friends, Manta flees the terror. Later, the boy introduces himself as You Asakura, a Shaman-in-training, and demonstrates his powers by teaming up with the ghost of six-hundred-year-old samurai Amidamaru to save Manta from a group of thugs. You befriends Manta due to his ability to see spirits, and with the help of Amidamaru, they set out to accomplish You's goal of becoming the next Shaman King. 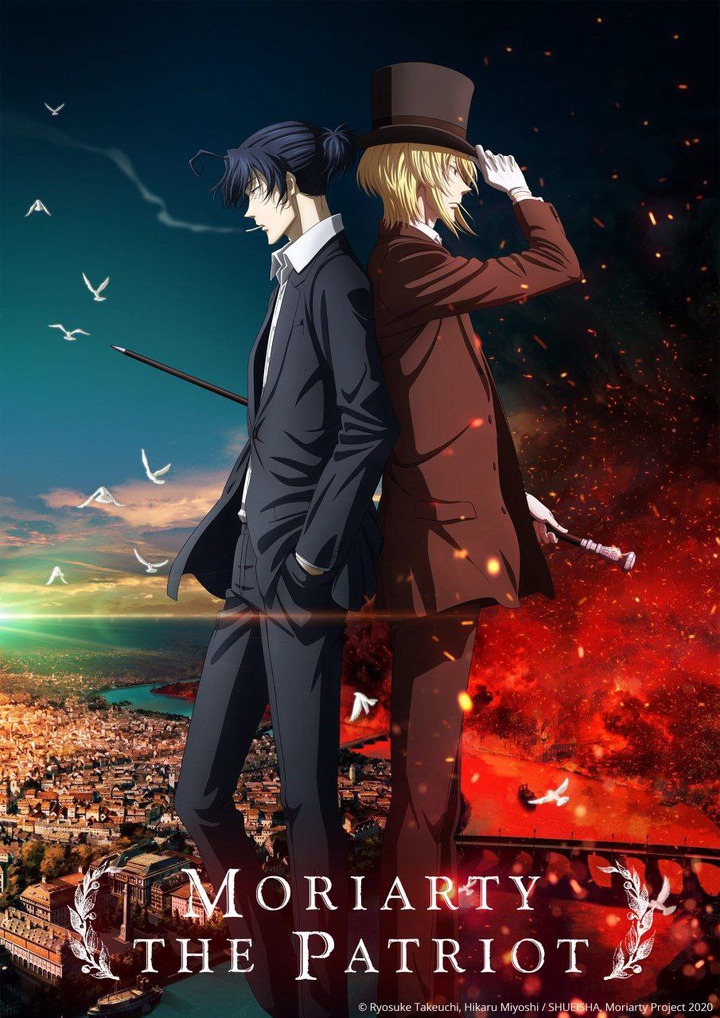 In the late 19th century, the British Empire has become a global power. Due to the strict class stratification, the average citizen has little chance of successfully rising up to the top, where the despicable nobility rules over them all. William James Moriarty, the second son of the Moriarty household, is a young mathematics professor who has displayed great cunning and intellect since he was a child. Along with his brothers Albert and Louis, he lives the simple life of a noble. Outside of school, William is a well-known private consultant willing to solve the problems of anyone in need. However, his gentle demeanor belies his position as the head of a group prepared to wreak havoc in pursuit of its desire—a new world built from the ashes of the old. Yuukoku no Moriarty puts a new spin on Arthur Conan Doyle's original work by putting the spotlight on its main antagonist and exploring how he came to be the first and only "criminal consultant." 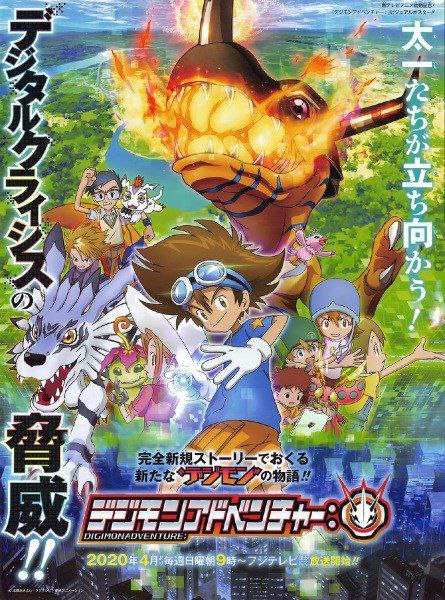 The new anime will feature an all-new story centering on Taichi Yagami when he is in his fifth year in elementary school. His partner is Agumon. The story begins in Tokyo when a large-scale network malfunction occurs. Taichi is preparing for his weekend summer camping trip when the incident happens. Taichi's mother and his younger sister Hikari get stuck on a train that won't stop moving, and Taichi heads to Shibuya in order to help them. However, on his way there, he encounters a strange phenomenon and sweeps him up into the Digital World along with the other DigiDestined. 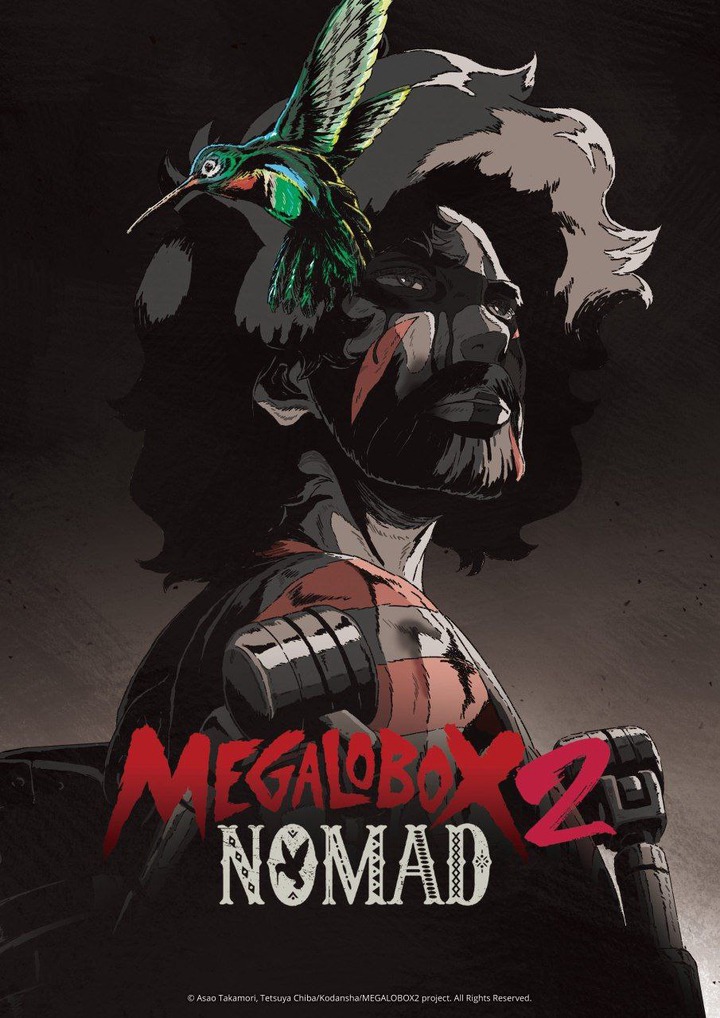 Content created and supplied by: Ghostwriter5.0 (via Opera News )