Joy Prime Series: Remember Asad Of I Do ? See Current Photos Of Him And His Wife

Telemundo and Zee World lovers always witness adorable and handsome actors that they wish could be their brothers, lovers or cousins. Because these guys are always so charming and interpret their roles perfectly.

Remember that popular Joy Prime Series that aired from 2014- 2017 titled "I DO" ? one of the lead actors that was so captivating was Karan Singh Grover who played the role of Asad Ahmed Khan he was such a rich and unfriendly guy in the series but somehow managed to fall in love with Zoya.. 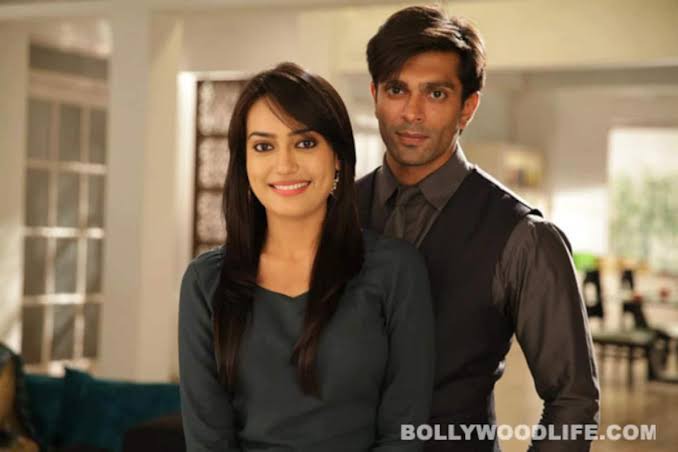 Since then we haven't seen him in movies though he quite successful and doing well.

Here are some current pictures of him 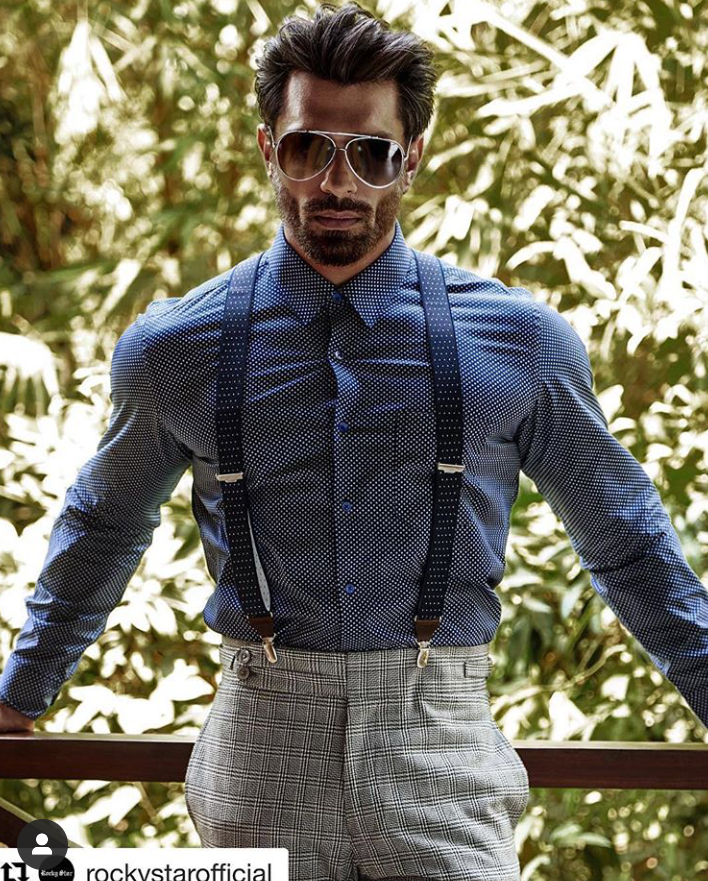 Karan Singh Grover is and Indian actor, model, and a TV Presenter born on 23 February 1982.. He played the lead role in Zee TV Series Qubool Hai translated in English as I DO as Asad Ahmed Khan.. He has also starred in the Indian films Alone and Hate Story in 2019, Groove made a comeback to Television. In 2014, Groove pursue a career in Modelling and participated in the Gladrugs Manhunt contest and won the award of the most popular model. He went into broadcasting when he joined Balaji Telefilms.. He is currently the brand ambassador for Um Moliscycles in 2018 are modeled clothing the Lakine Fashion week. 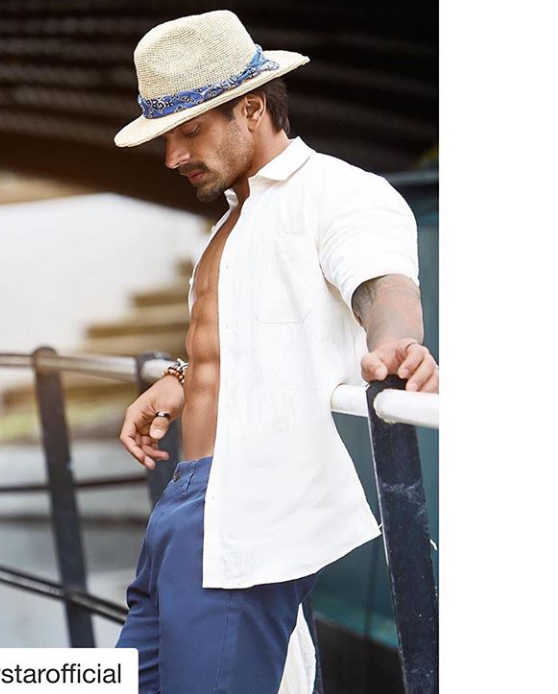 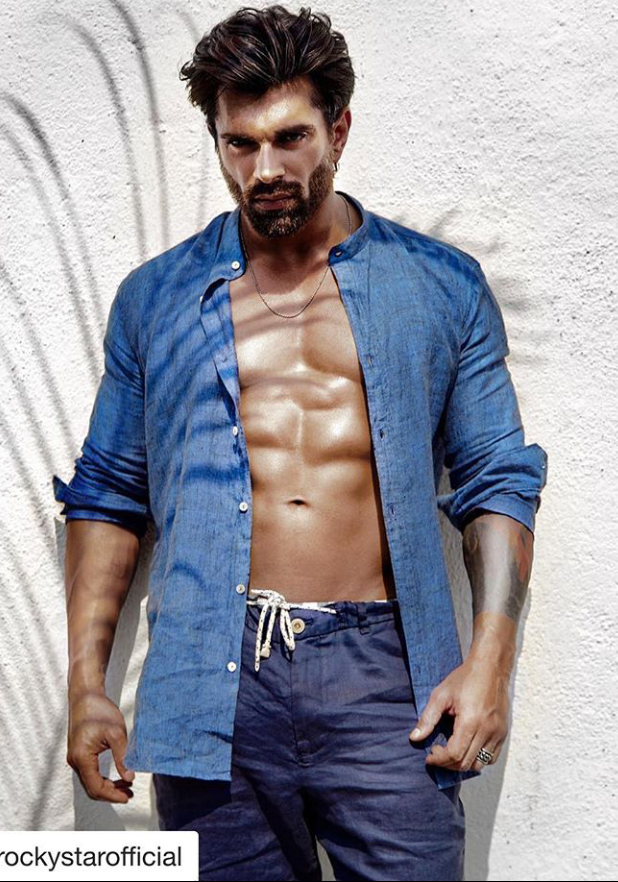 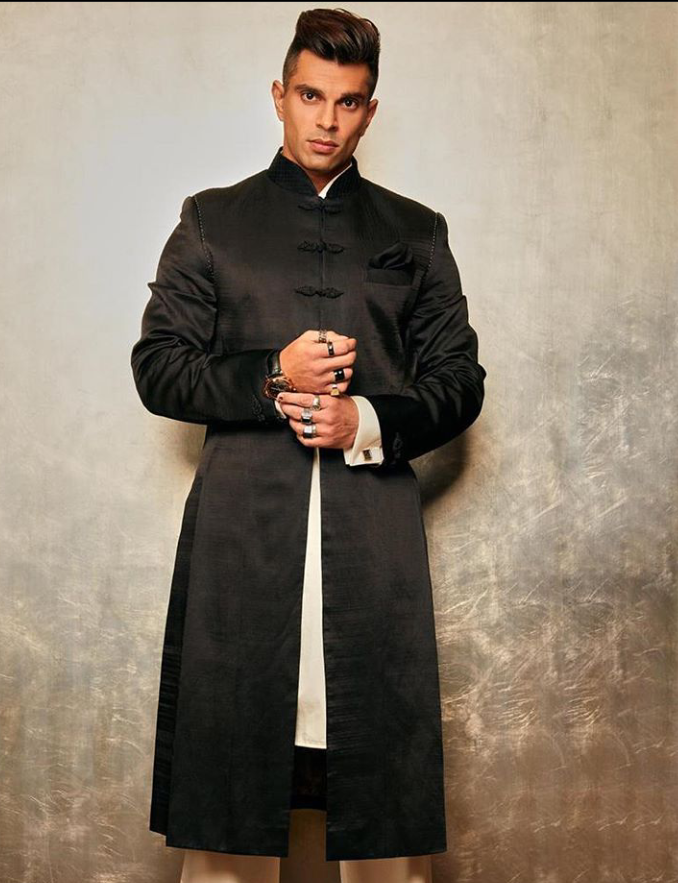 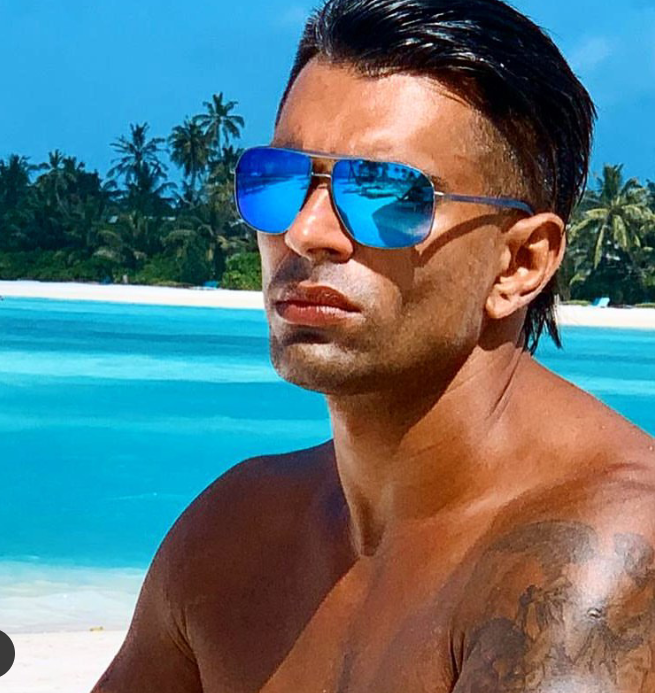 In 2013 he was described as one of the highest paid Indian Television actors. Groovers work at Qubool Hai ended in 2013 the Channel terminated his contract due to unprofessionalism. But Karan Singh Grover denied the claims saying it wasn't true.

The fitness enthusiast named two wives Shaddha Nighan on 2008 and Jennifer winger in 2012. 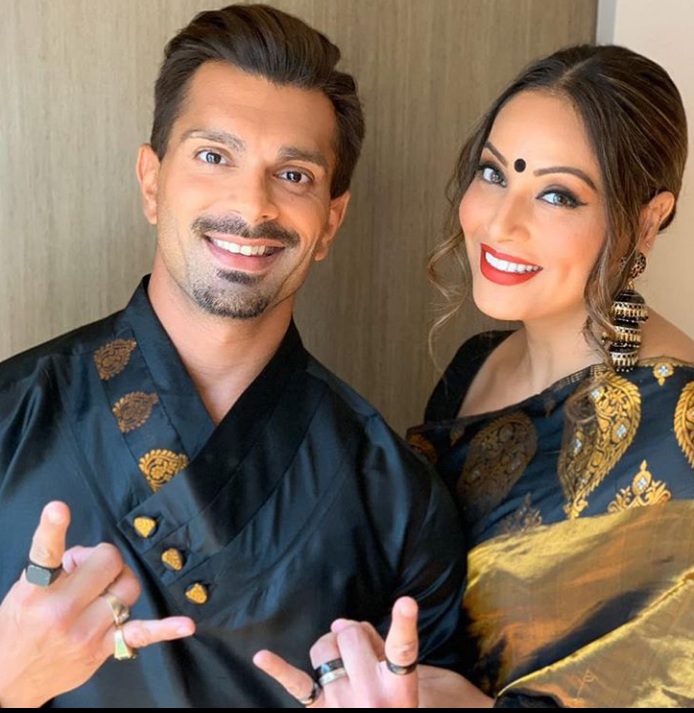 Both marriages ended in divorce... He married his current wife Bipasha Basi in 2016 and the couple are still together.