By NollyNews (self meida writer) | 17 days 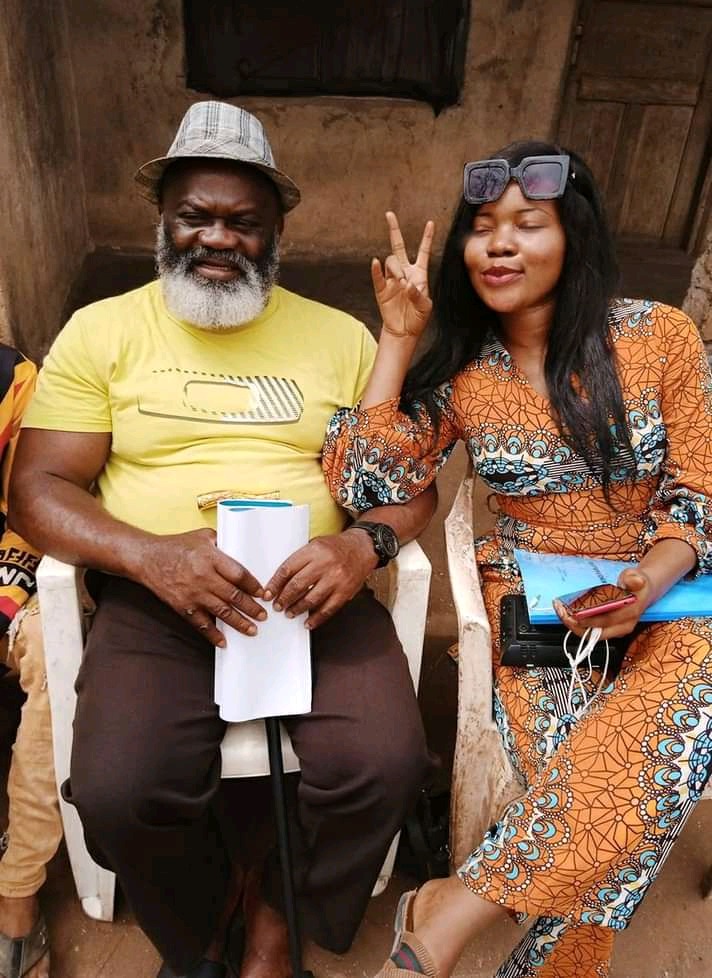 the story of Nollywood fast rising actress julie Richard have got many people talking and feeling emotional, the actress who is set to marry her boyfriend who she broke up with 4years is really an emotional story.

She shared the story on her face book.

THIS ISN’T YOUR REGULAR UNION

I met my Prince Charming in the bank in the year 2016. Then, I just gained admission into one of the prestigious universities in Nigeria.

He was a young,cute and gentle guy who assisted me to make deposit into my Beta account , thereby saving me from the rigorous processes and stress in the queue.

“Wow! Such a kind and handsome guy” I said in my mind.

That same day, he later called me to ascertain if I got the alert and I gladly said Yes and expressed gratitude.

The next step he took as a sharp guy was to slide into my DM with his ‘hi and good morning!

I replied him and that was how the chat began.

During my matric that same year, he did everything within his power to come and celebrate with me but I never obliged. I didn’t want him around because I didn’t want to start what I couldn’t finish

I was this reserved teenager who was extremely careful when it comes to the other gender. In fact, I was particularly scared of being deflowered

I knew that his intentions might be right but I wasn’t ready for any form of distraction at that stage of my life.

That was how we continued chatting and talking on phone and his persistence and loving personality made me gave him a chance to see me.

All we did then was to write prayer request and attached money in the same envelope and placed it in Salvation Ministries Altar during his Niece’s dedication (p/s:that wasn’t an oath and we are Catholics).

This was how we started dating and fell in love deeply. This love felt like heaven on earth because some of my student friends then wished they were in my shoes

They felt he had plenty of money because he was working. Lolz

(P/S: He wasn’t an already made man, In fact he was in his 20’s and he just started life while living with his married sister)... I wasn’t after his money anyways. I was after a genuine love

He introduced me to his only sister and some of his family members and friends and the love kept growing.

Fast forward to November/December 2016, we broke up and decided to go our separate ways. That was the hardest decision of my life even though I instigated the breakup despite his countless apologies and visitation. I don’t want to bug you with the reason why we broke up) but it was worth it as at 2016

We tried reuniting by January 2017 but insecurity creeped in and dealt with me. The 18years old me was in pain and at the same time wanted to move on with my life. Besides, they didn’t tie us in one placenta

I was already seeing him as a distraction and since he couldn’t get back to me, he said to me “ I really do not want to lose you because I know that I truly love you but I don’t know how to keep you now... so,I just have to let you go. I may turn out tomorrow to be your 2face and you my Annie ” he then blocked me on WhatsApp so he could stop seeing my posts and plenty complaints because it was difficult to move on then

I didn’t block him on WhatsApp since he already did. I went to Facebook to hit the unfriend button sharply and deleted his numbers too. In fact I took the gifts he gave me to church and sowed them as seeds

I dropped them without people’s consent

When my some of my student friends stopped seeing our fine working class ‘bobo’ visiting me anymore, they started rumoring about that we are no more after all our choking love

I only told those that asked after him that he is fine and we are cool. Nothing more.

Few years passed, it was done on everyone that we aren’t together anymore. I and my sweetheart didn’t call, chat or even mistakenly jam on the road I already concluded that he wasn’t for me even when I still liked him

I will say that we were both lucky when it comes to love.

As a sharp guy, Chris went to see the world but couldn’t find who he truly loved like me even though they loved him

Then ,he realized again that I am a full spec Of course, I am beautiful, faithful,extremely caring and loving, intelligent what have you

Fast forward to 2019 when I was rounding off in school, his call came in and I could still remember all the 11 digits so I ignored his calls. He unblocked me on WhatsApp and started chatting me up, I read every thing but never replied his chats and text messages. Even the ones he sent that he would commit suicide if I don’t pick lolz

Let me not bug you with all his dramas, I didn’t

still pick. I only texted him that I have forgiven him but he was insisting that he wanted to see me and apologize face to face

The year 2020,was the year, I and Chris got to see again after 5NIGHTS OF GLORY.

I saw him in my dream on the day one of 5NOG 2020. I don’t want to tell you my requests in that form that year Chris wasn’t even a prayer point then

His sister called first that she really wanted to see me...that it’s been long that morning I had this dream. Shortly, his call came in. I was shocked but I had to pick this time.

Meeting with me was a bit difficult because my shakara finished on his head before we got to see again I was already matured and I had some reasonable and ‘unreasonable’ men who I wasn’t ready to meet their selfish wants and desires.

I met Chris by March,2020 and instead of talking about our past and apologizing, we burst into laughter. My spirit was so at peace with him and I believed him when he said “ My true love is back to me again, I am fulfilled”

On the 14th of February 2021, my Guy pulled up a romantic and surprising engagement dinner in a beautiful place in Port harcourt and I said YES with my full chest. Trust me, this love has come to stay forever" 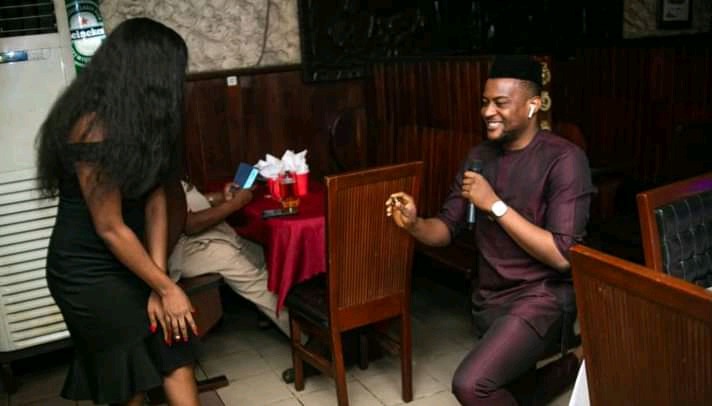 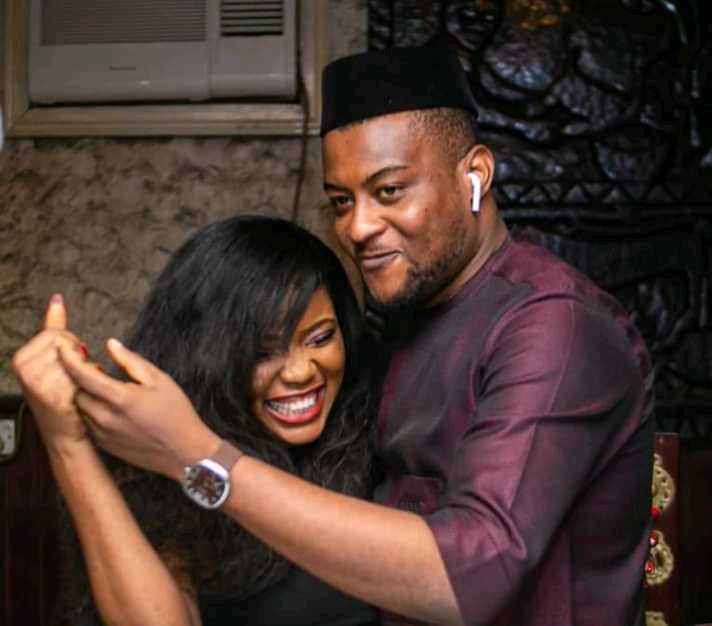 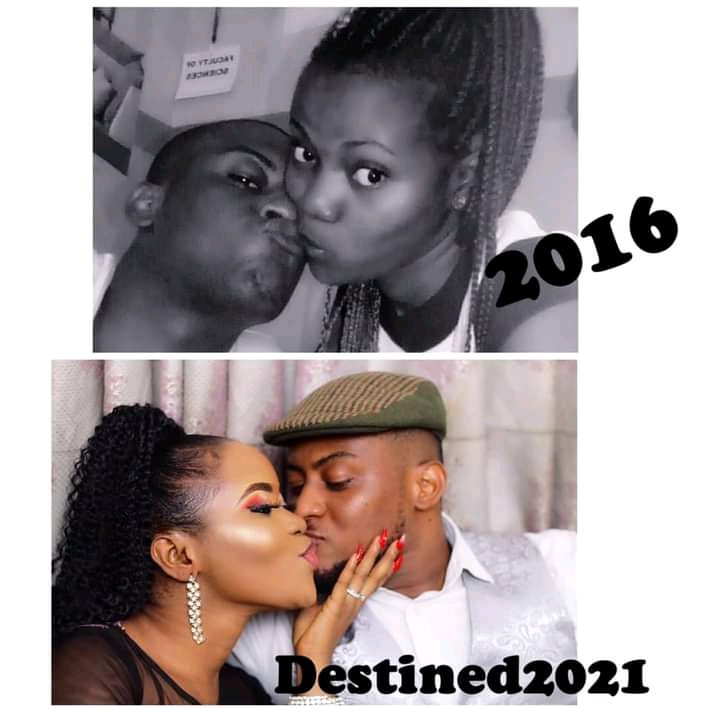 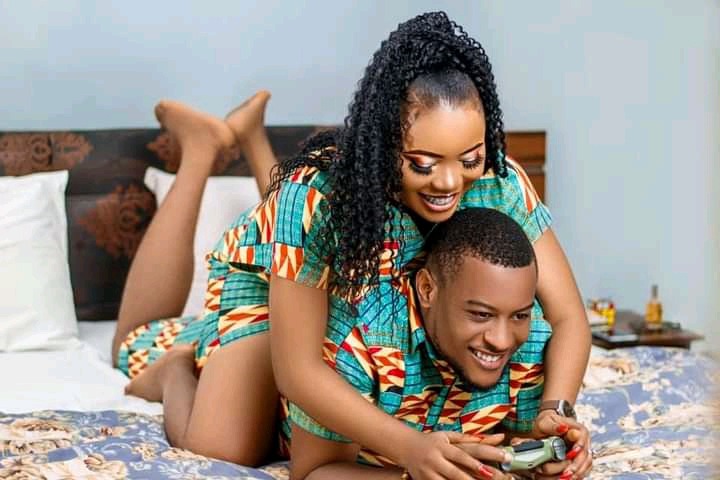 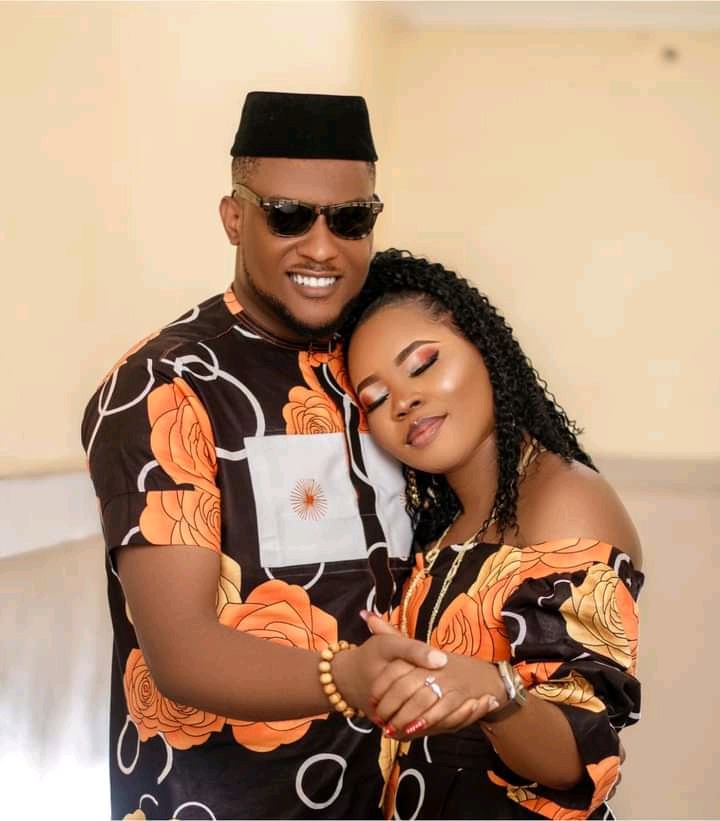 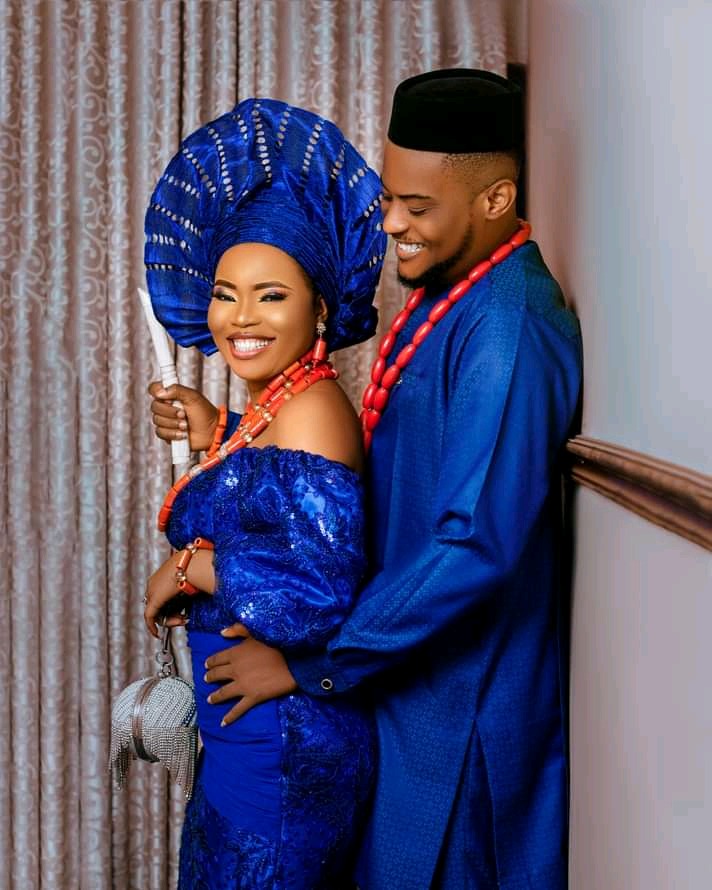 After she shared her story, the comment section was on fire with many congratulating her and many asking the girls to learn from her story. 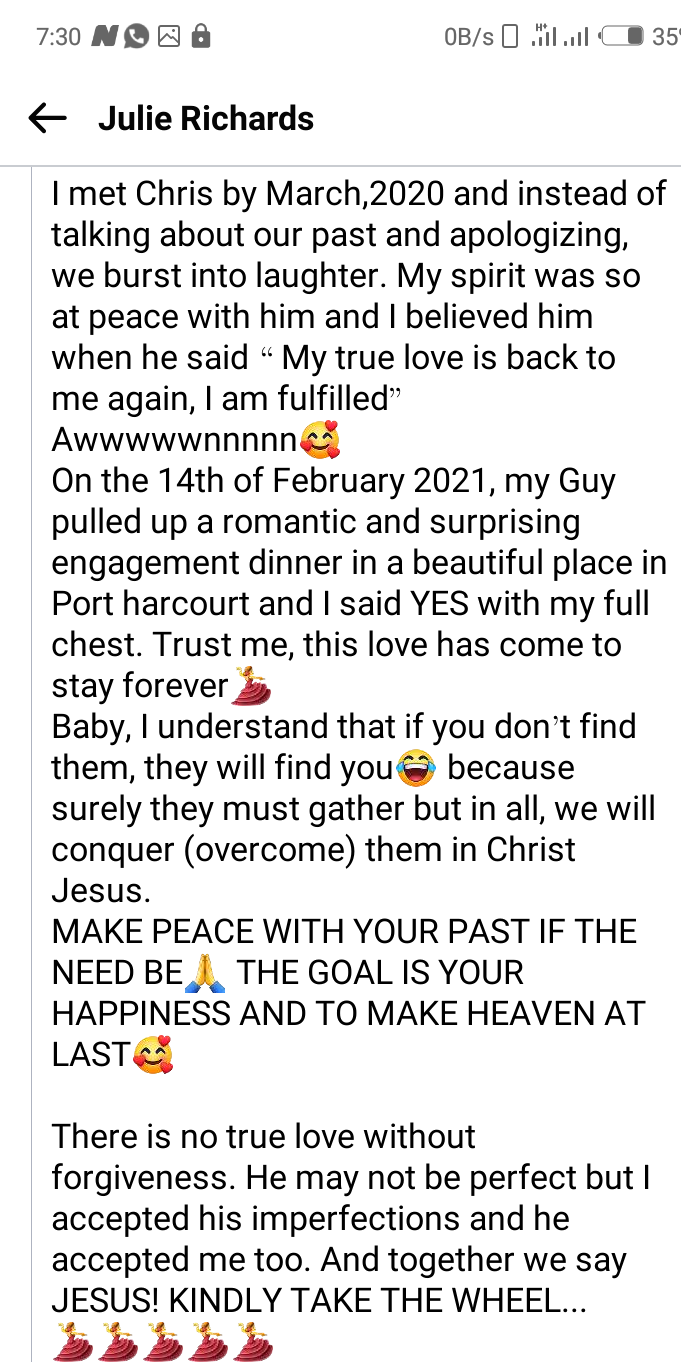 Content created and supplied by: NollyNews (via Opera News )

Monday Prayer - We Shall Not Lack Anything Good In Jesus Name

Say These New Week Prayers For All-round Success And Blessings From God (19/04.2021)

Today Is Monday, 19/4/2021; Declare Financial Blessings Upon Your Life With This Powerful Prayer

Declare These 8 Powerful Prayer Point These Morning For Success