Remember OJ Simpson Who Was Accused Of Killing His Wife And Later Acquitted? Look At Him Now 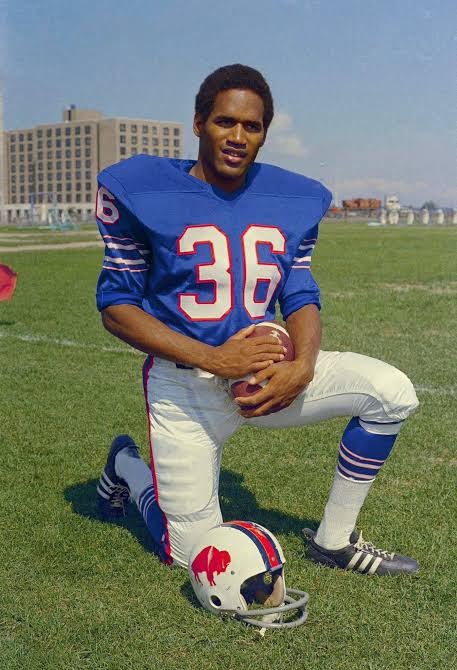 (In his days as American football player)

At the peak of his career, OJ Simpson was one of the most famous athletes in America. He had almost everything going for him as a superstar American Football player.

His face adorned billboards across the United States. His influence was not only restricted to America. He also got mega endorsement deals with top corporations around the world.

OJ dined with the high and mighty. He had a gorgeous wife and lovely kids. He seemed to have the world at his feet. 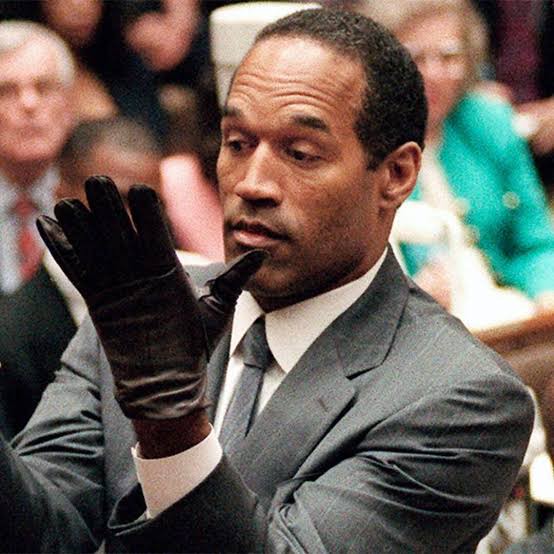 (At the murder trial)

And then one day in June 1994 it all fell apart. OJ's ex wife, Nicole Brown and her friend, Ron Goldman were found dead in front of Nicole's residence.

They'd both been gruesomely murdered by stabbing, with their respective throats slashed. Almost all fingers pointed at OJ Simpson as the culprit.

And then began one of the most famous trials anyone had ever seen. It was famously termed Trial of The Century: The People vs OJ Simpson. 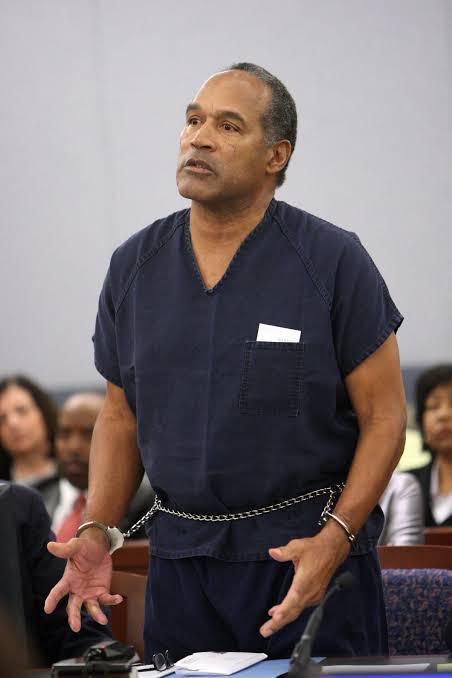 (At his trial for burglary and kidnapping)

To defend him, OJ hired a team of top notch lawyers, led by the late Johnny Cochran.

Most black folks believed OJ was innocent of the crime he was accused of. They saw the accusation as a morbid hatred against black people. They believed the system didn't approve of the fact that an African American had gained the sort of clout OJ had so they wanted to destroy him.

Majority of white folks also raised their banners high, crying for justice for Nicole and Goldman.

Finally, after about nine months of deliberations, OJ was found Not Guilty and subsequently acquitted. (With his daughter with ex wife, Nicole)

Even though I never really knew who OJ Simpson was back then I was aware of the case. Black folks openly celebrated on the streets as the Not Guilty verdict was announced, while most white folks appeared crestfallen.

The racial aspect was indeed sad.

God created everyone in His own image and likenesses. When He sent His only begotten son, Jesus to die for our sins, it wasn't for any particular group of people but for the whole world. And until we start seeing one another through God's eyes we'll keep reacting to things in negative ways.

In 2007 OJ Simpson led a group of men as they broke into a hotel in Las Vegas, Nevada. OJ said he was there to relieve some memorabilia that had been stolen from him in the past. There was a physical altercation and since some of the men OJ came with had guns, they came out tops. 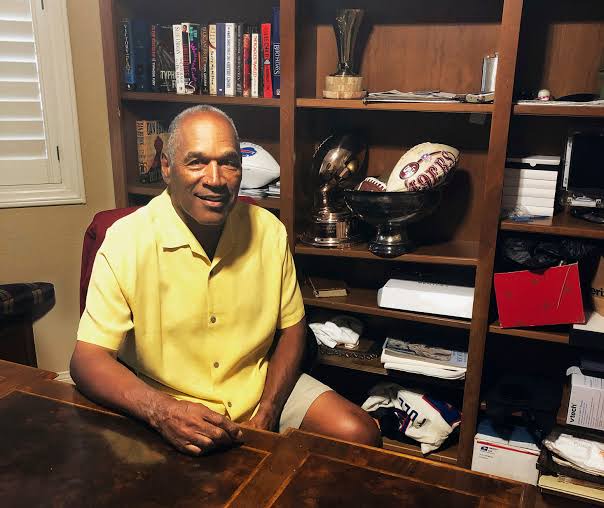 (In his home in Florida)

OJ Simpson and the men were arrested and subsequently sentenced to various prison terms for burglary and kidnapping. OJ got 33 years.

He was granted a parole in July 2017 and was finally freed in October of the same year.

Today, OJ Simpson lives in Florida. Although his credibility and reputation suffered a huge blow before the murder trial he is upbeat and gets along well with the two children he had with his late wife; Justin and Sydney.