3 most wonderful movies Like Spartacus, you may not know They exist.

By Christopherr (self media writer) | 1 year ago

The powerful fighting skills of Spartacus makes him the greatest of all.

His lovely wife was killed by the roman's, that brought so much anger on Spartacus.

He swore with his group of Spartans to revenge the death of his wife to kill all roman's. 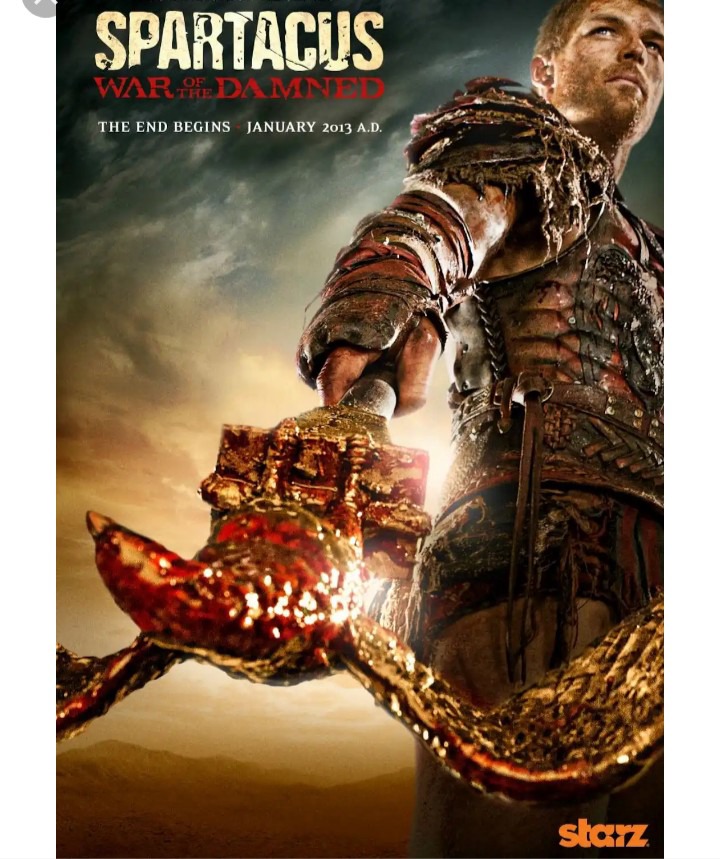 that the roman's could not defeat him. no matter how hard they try. 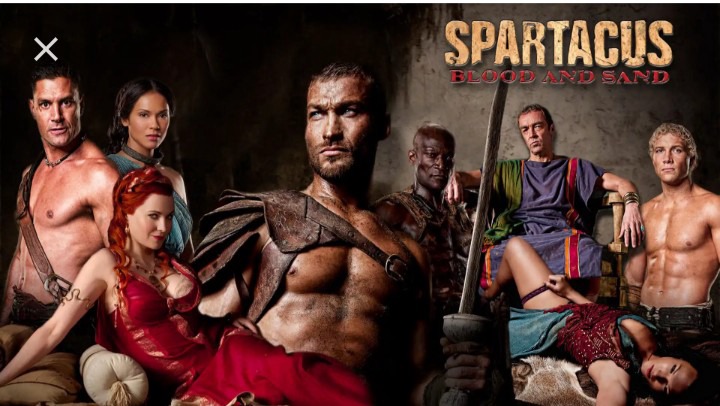 Story of a great kingdom ruled by a prince ecbert to win the battles of their time.

But was tempted by his sister several times to defeat his brother and take over the throne,at all cost. 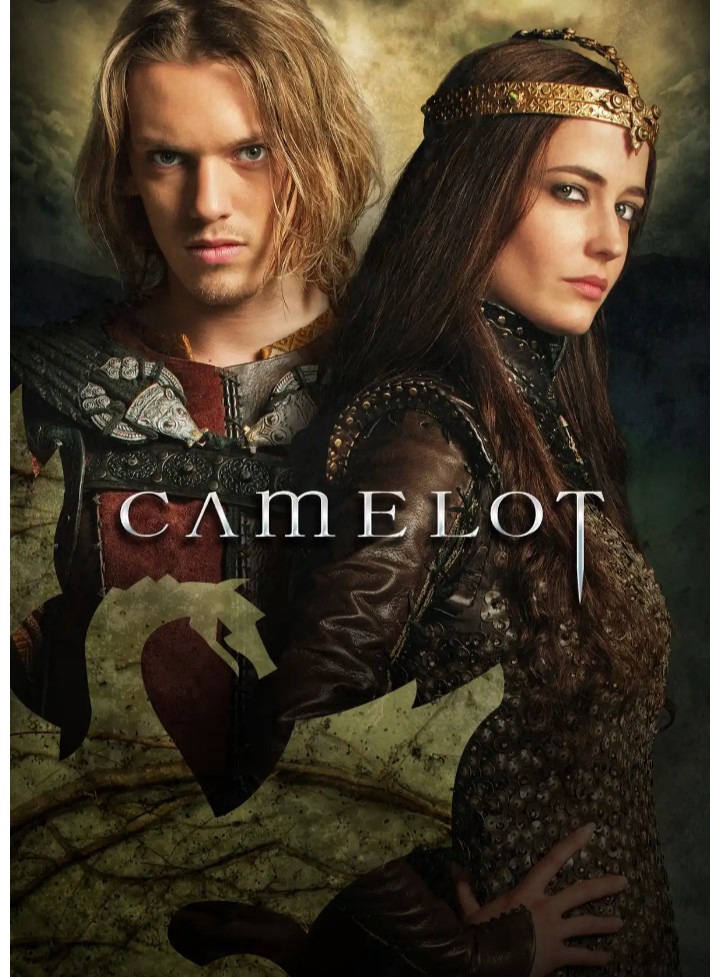 Ecbert was in love with a beautiful lady morai. she got married to one of ecbert best man. who later died in war fare. 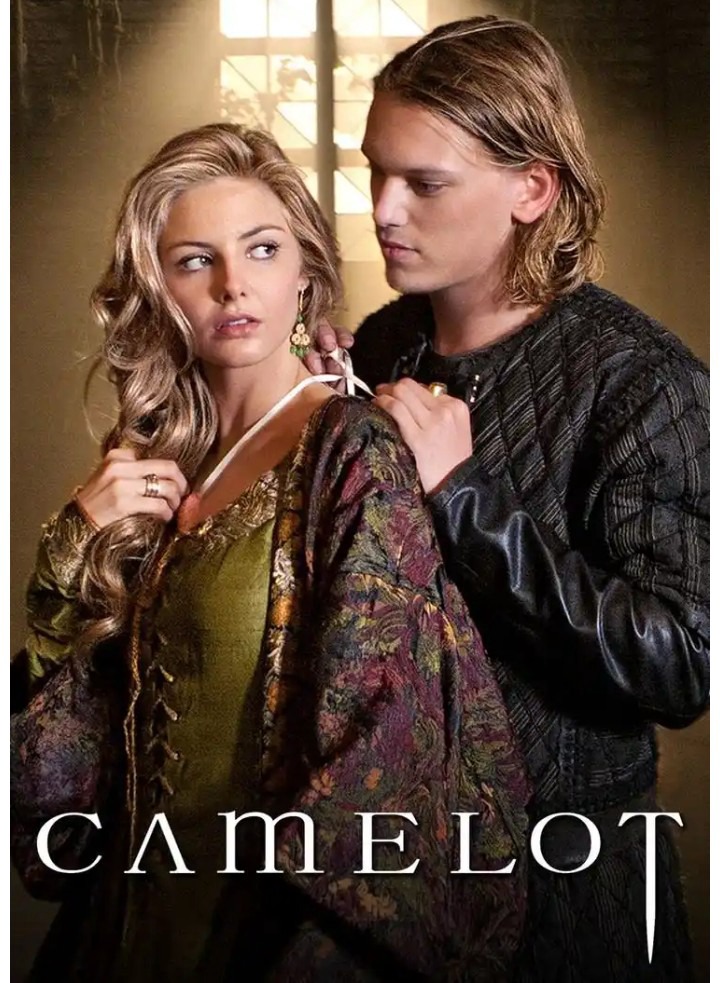 Story of the great Ragnar lothbrok, the king of Vikings.

Ragnar was one Of the strongest Vikings in cattegat , Ragnar fell in love with laagita who bare him a son called Byion ironsid . 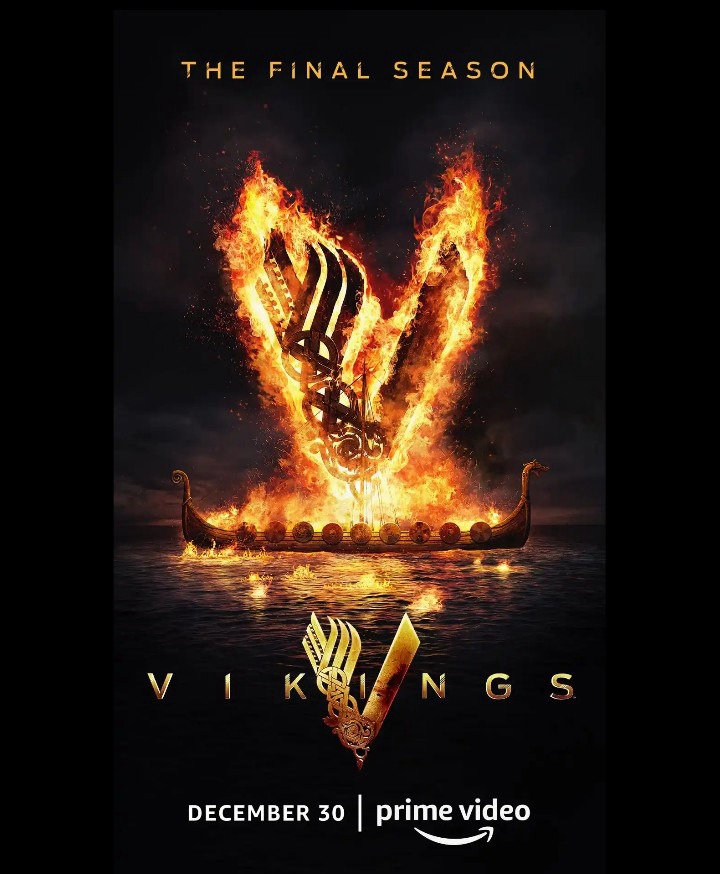 Ragnar married a second wife who bare him many sons of Ragnar.

One of the sons called Ivall, the boneless.

Content created and supplied by: Christopherr (via Opera News )