By SOG-SPORTS (self media writer) | 1 year ago

Few weeks ago, Nollywood actor, Richard Mofe Damijo, revealed that despite being on several movie sets with Sola Sobowale and playing married couples together, he has never kîssed the actress. 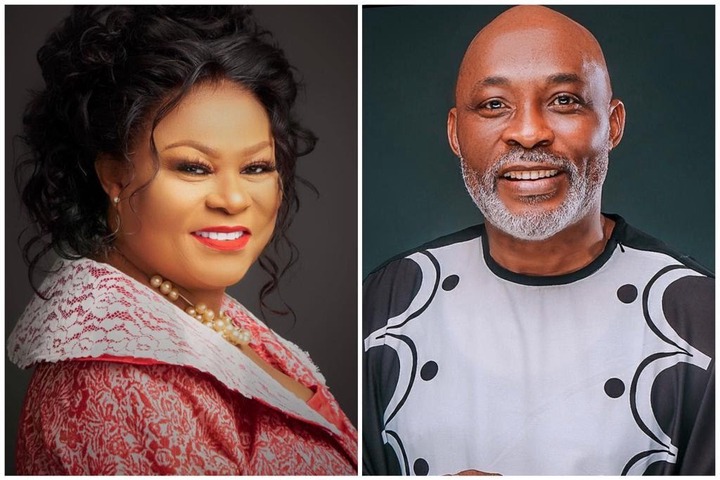 RMD, who made the statement while he and Sola were promoting the newly released series of "The Return Of The King," expressed amazement that they have never kîssed in front of a camera despite 37 years of acting together. 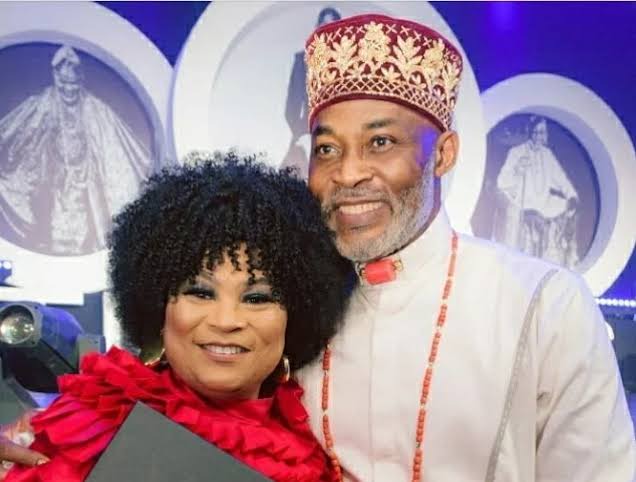 While I was making a research about the actress, I came across an interview she had with THIS DAY NEWSPAPERS in the year 2018. While going through the interview, the actress spoke about the kinds of roles she would reject no matter the amount offered to her, and one of these roles is kîssing and cuddling roles. 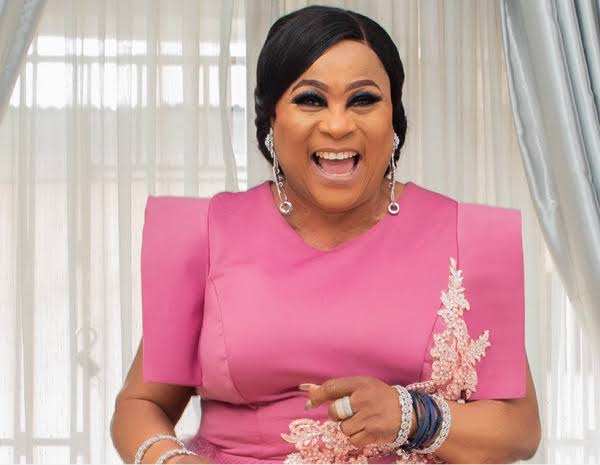 According to the ‘King of Boys’ star, she said she would never bring herself so low to cuddle and kîss a male actor on a movie set just because she wants to interpret her role perfectly. The only reason the actress gave for this is that she is a typical African woman, who believes that playing explicit roles is meant for foreign movies and not Africans', since it's against our culture.

In her words, she said;

I am not going to go nakéd, definitely, and no smooching. Nobody is coming to smooch me, no smooching. I am a typical African woman; let’s stay like that, don’t let us take it to the foreign land. 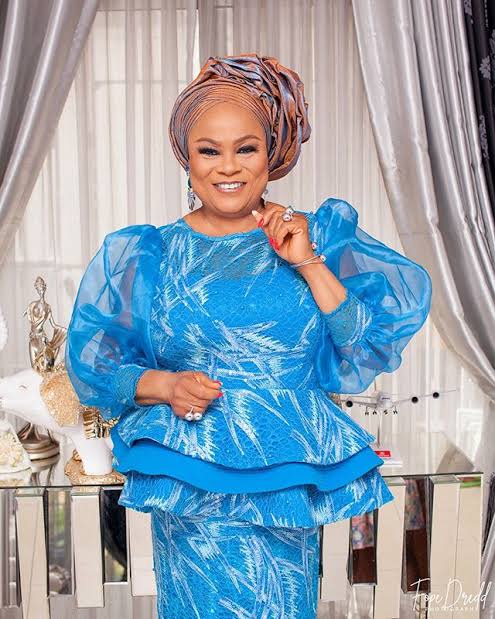