The Legendary Tv Series 24 Hours, Look At What The Cast Of 24 Look Like Before and Now.

By Oluwaparkage (self media writer) | 1 year ago On November 6, 2001, the Fox series 24 arrived on the airwaves, and throughout nine seasons and 200-plus episodes, it earned the distinction of becoming the longest running U.S. based espionage themed show in television history

The series begins with Bauer working for the Los Angeles based Counter Terrorist Unit, in which he is a highly proficient agent with an "ends justify the means " approach, regardless of the perceived morality of some of his actions.

Throughout the series most of the main plot elements unfold like a political thriller. 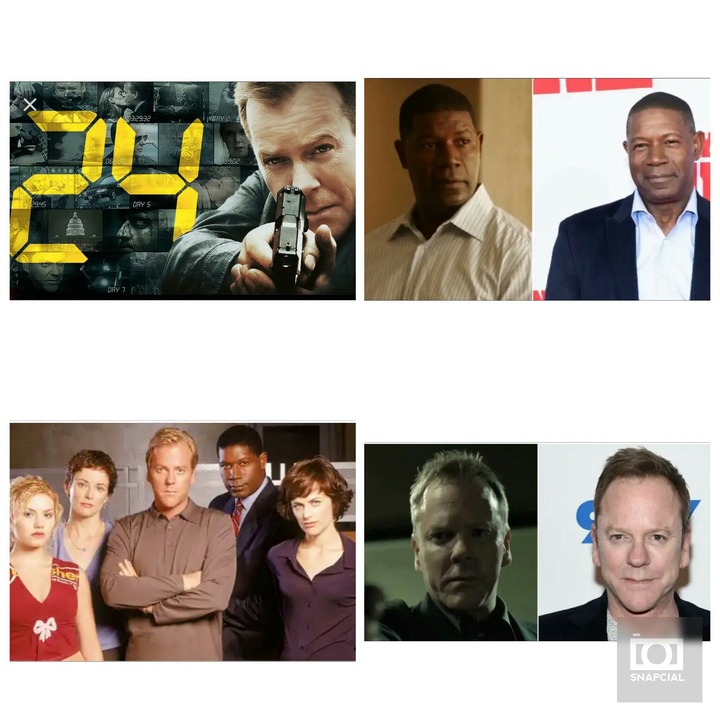 Here, are is how the cast looks like before and now. 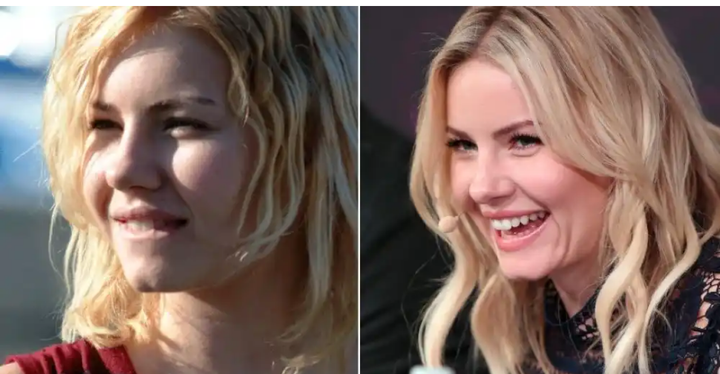 Though it might seem like Jack Bauer is solely fixated on saving the world from different terrorist threats, his family is of the utmost importance to him.

After the season one murder of his wife Teri Bauer (Leslie Hope) at the hands of his colleague Nina Myers (Sarah Clarke), Jack's daughter Kim Bauer, played by Elisha Cuthbert, becomes his sole purpose.

Elisha also became quite well known for her time spent on movies such as Old School and of course the teenage fantasy that was The Girl Next Door. 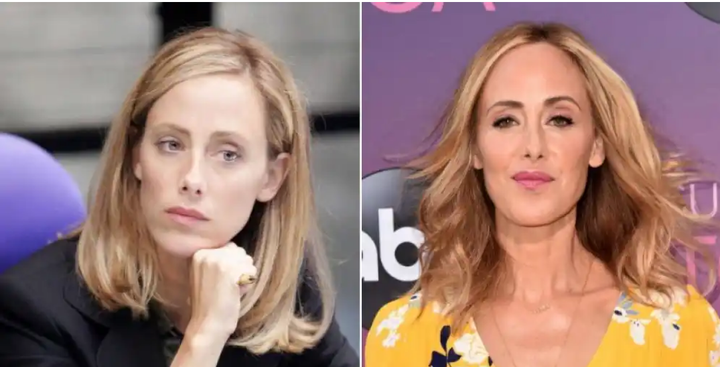 After losing his wife in the first season, Jack Bauer occasionally finds time to date (somehow), and the list of his not so lucky girlfriends includes Audrey Raines (later Audrey Bourdeau), as played by Kim Raver.

Raver is known mostly for her television work, including leading roles in Lipstick Jungle, The Nine, Ray Donovan, and even a stint on Designated Survivor. 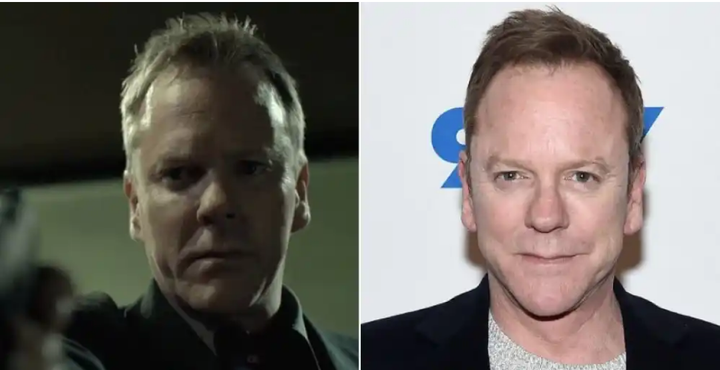 There was a time when Keifer Sutherland was the name on everyone’s lips, and this was before 24.

Since the show however his fame and popularity has definitely increased just a bit before reaching a sort of plateau that has thankfully not dipped or declined since he’s still a well-respected actor.

As Jack Bauer, Kiefer Sutherland served as the central focus of the show, with an hour of his life chronicled throughout.

He took on another leading network role as Thomas Kirkman in Designated Survivor. 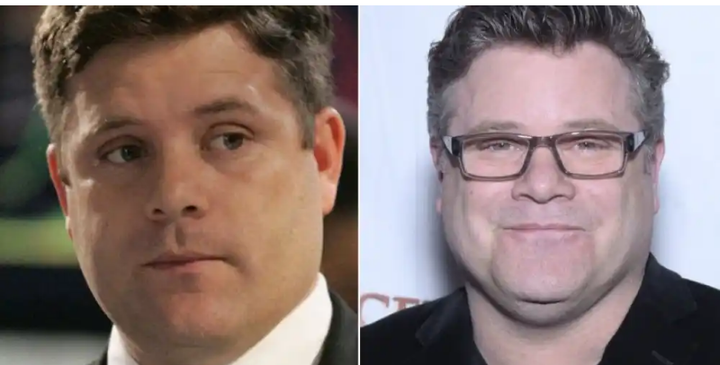 Lynn McGill, as played by Sean Astin, might have only appeared in one season of 24, but his brave sacrifice made him one of the show's most memorable supporting characters. 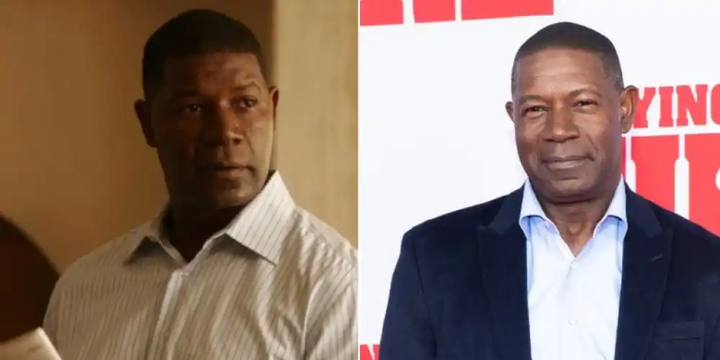 Jack Bauer is tasked with protecting a California senator whose life is suddenly in danger during his presidential campaign.

Jack does his job and Palmer survives, eventually serving as the 24 universe's first African-American President.

Haysbert has appeared in everything from Waiting to Exhale to Love & Basketball to Jarhead and Sin City: A Dame to Kill For, and he also led the cast of CBS' The Unit. 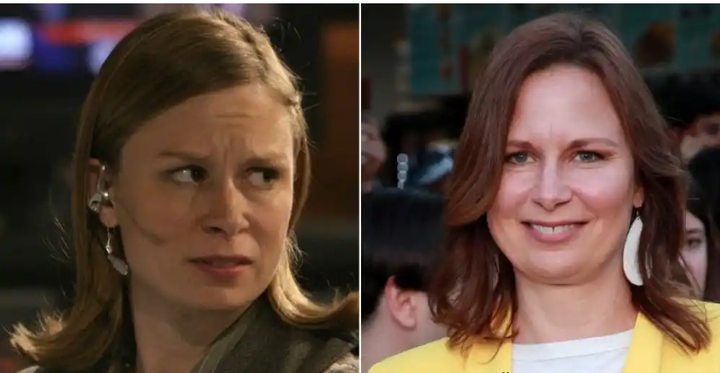 Jack had plenty of great co-workers throughout his tenure at CTU, but his most invaluable and loyal cohort was arguably Chloe O'Brian.

Played to perfection by Mary Lynn Rajskub, Chloe is the perfect right-hand man for Jack, showing nerves of steel and undying fealty to her boss and colleague.

It's revealed that she's the only person who knows Jack is actually alive after he fakes his own death, proving that she's truly indispensable to both Jack and the CTU.

Her guest appearances as "Gail the Snail" on It's Always Sunny in Philadelphia and films like Sweet Home Alabama and Julie & Julia. 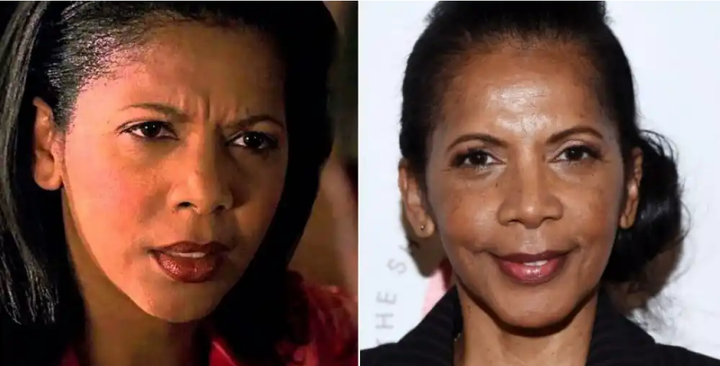 During his rise to power, President David Palmer benefits from a calming and supportive presence by his side, provided by Penny Johnson Jerald.

Sherry Palmer watches her husband move from the Senate to the office of President.

Jerald was likely best known for her supporting appearances in projects such as The Larry Sanders Show and ER, as well as a vital role in The Color of Friendship and guest spots in hit shows like Frasier and The Practice.

Also, she got a leading role in the Seth MacFarlane-led The Orville.

The wife of President Charles Logan (Gregory Itzin), she struggled with mental illness while representing the United States on a national stage.

Martha Logan was one of 24's most formidable First Ladies. The role required a versatile talent; luckily, Jean Smart was up to the job.

Smart received Emmy nods for her role as Martha Logan in 2006 and 2007 for Best Supporting Actress and Outstanding Guest Actress, respectively.

On the big screen, she's appeared in everything from Sweet Home Alabama to Garden State to A Simple Favor, also sci-fi shows like Legion. 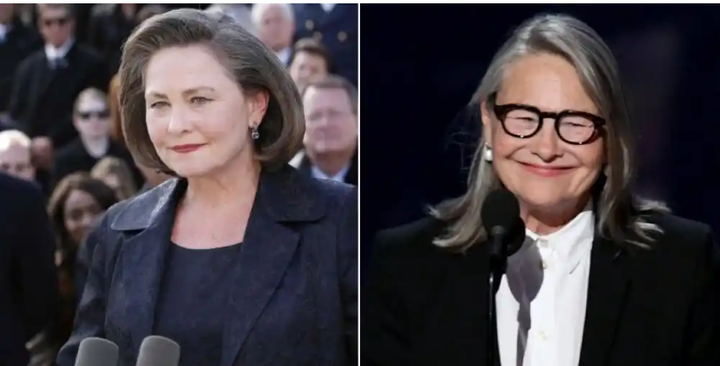 It gave viewers the first female President: Allison Taylor, played by Cherry Jones. A tough but fair leader, President Taylor was forced into some pretty grisly decisions by the end of her debut season.

After, refusing to back down when faced with terrorist opposition, her family was in serious jeopardy, with her son murdered, her daughter in jail, and her husband in critical condition.

She have been in a lot of films like Doubt to Angels in America and The Glass Menagerie.

Also, Jones has appeared in shows such as Transparent, Black Mirror, and Succession.

During President Taylor's tenure, Henry had to prove that his son was murdered and didn't kill himself.

Over the years, Feore has appeared in films like Pearl Harbor, The Chronicles of Riddick, Chicago, Jack Ryan: Shadow Recruit, and The Amazing Spider-Man 2.

What's a great film, When did you start to watch 24, Drop your comment about the film.