By ToluMartins (self media writer) | 15 days ago 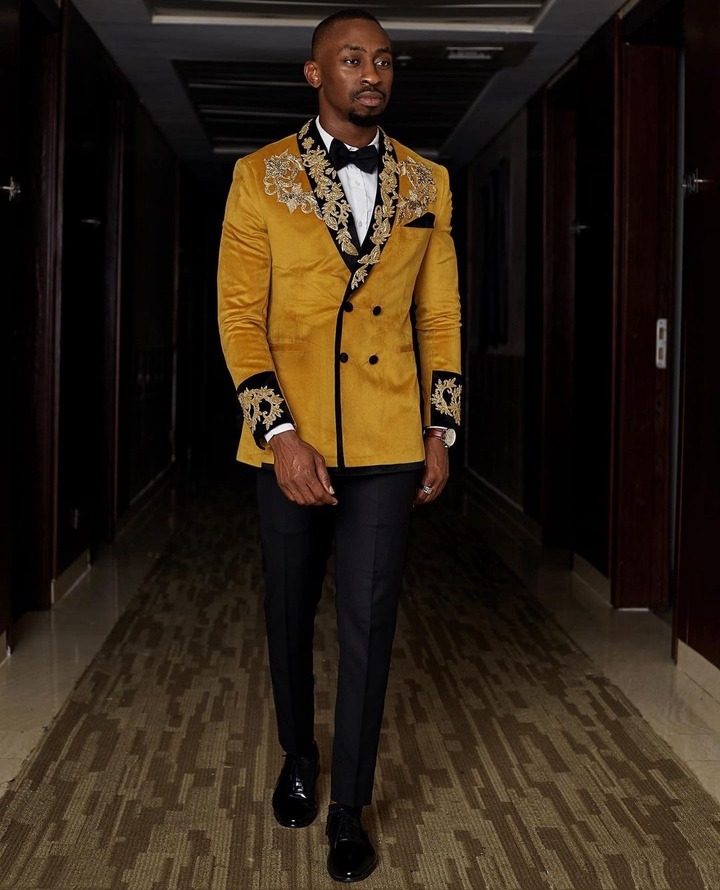 1. When the interviewer asked him to mention his full name, he replied by saying, Adeoluwa Okusaga Oluwapelumi, and he said that he is from Lagos State.

2. Saga revealed that the biggest lie that his parents told him as a child was that, their first position was in their primary and secondary school.

3. When he was asked which of the housemates will he kiss, marry and smash, Saga said that he will marry Queen because he is connected to her physically, kiss Angel and smash JMK.

4. When he was asked if dating was an Olympic sport, which of the medal will he have, Saga replied by saying bronze.

5. Saga made it known that he was earning a sum of three million Naira a year from his oil and gas job, and that the one he just left, he was earning 120 thousand Naira per month before going into Biggie's house. 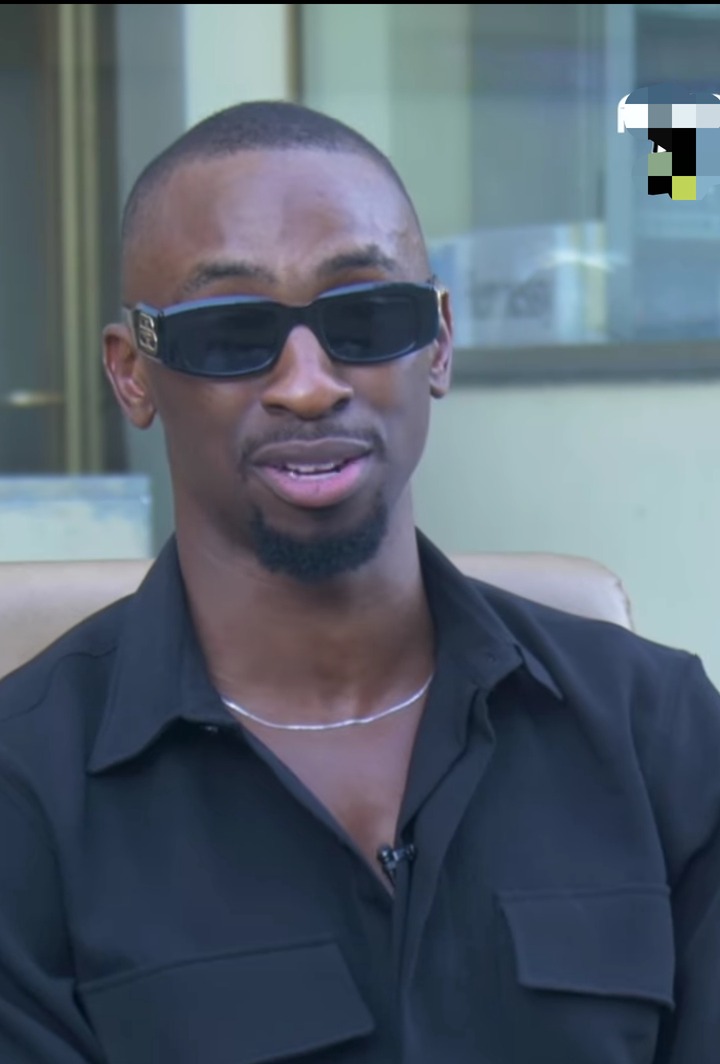 6. When he was asked what he considered the most attractive in a woman, he said her mind and that made her friend with Nini.

8. Furthermore, when he was asked to describe Pere with a word that starts with the letter "P", he said patriot.

9. When he was asked to mention the most daring thing that he has ever done, he said, he made a love affair in the airport.

10. Saga revealed that her mind attracted him to Nini.

11. Saga told his fans that he loves them much.