Simisola Kosoko, better known by her stage name Simi, is a Nigerian singer, songwriter and actress. She started her career as a gospel singer, releasing her debut studio album in 2008, titled Ogaju. Simi was born in Ojuelegba , a suburb of

Surulere , as the last of four children.

revealed that she grew up as a tomboy . 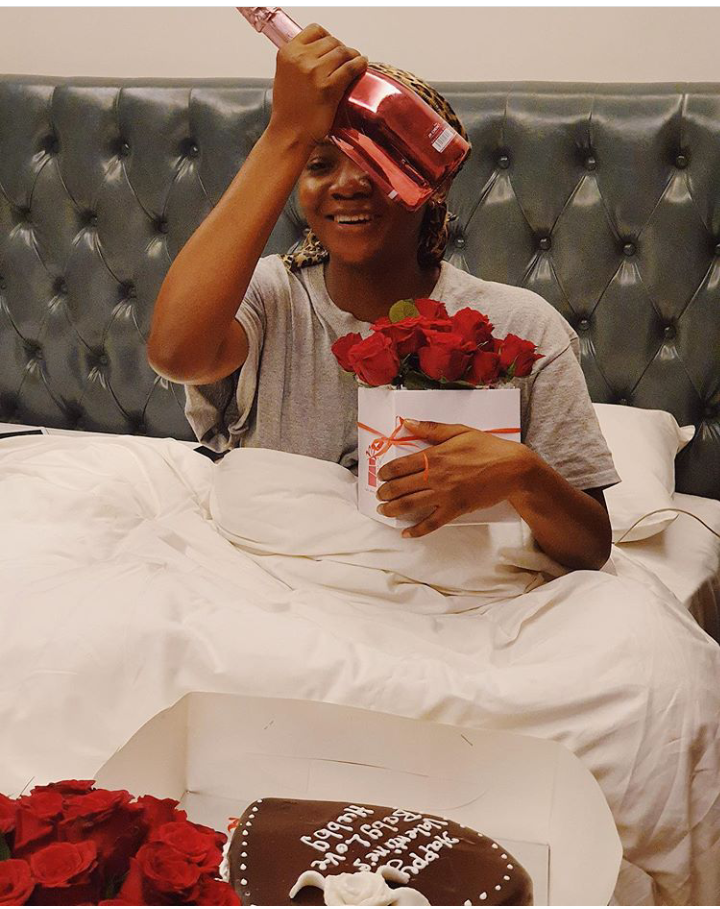 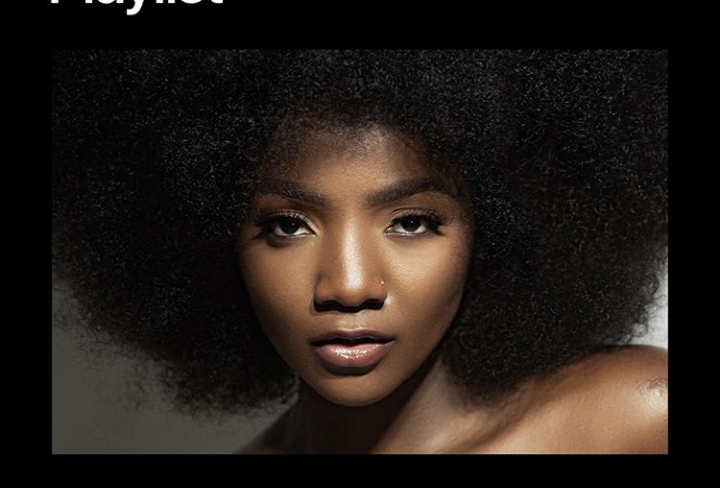 Simi grew up dancing and singing as a member of her local church's choir. She wrote her first song at age 10. Tiwatope Savage, known professionally as Tiwa Savage, is a Nigerian singer, songwriter and actress. Born in Isale Eko, she relocated to London at the age of 11 for her secondary education. Five years later, she began her music career doing backup vocals for artists such as George Michael and Mary J. Blige. Her family relocated to London when she was 11 years old.

Savage graduated with a degree in accounting from the University of Kent , and started working at The Royal Bank of Scotland. 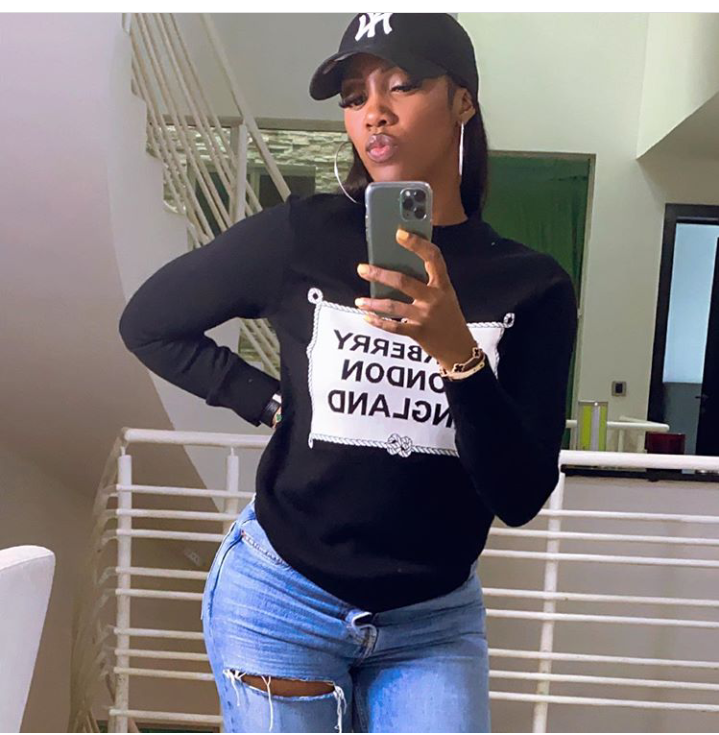 Yemi Eberechi Alade, known professionally as Yemi Alade, is a Nigerian Afropop singer and songwriter. She won the Peak Talent Show in 2009, and had a hit with her single "Johnny" in 2014. Her father was a police commissioner of Yoruba descent, while her mother is of Igbo descent. In July 2019, Alade became the first African female artist to reach one million subscribers on YouTube. 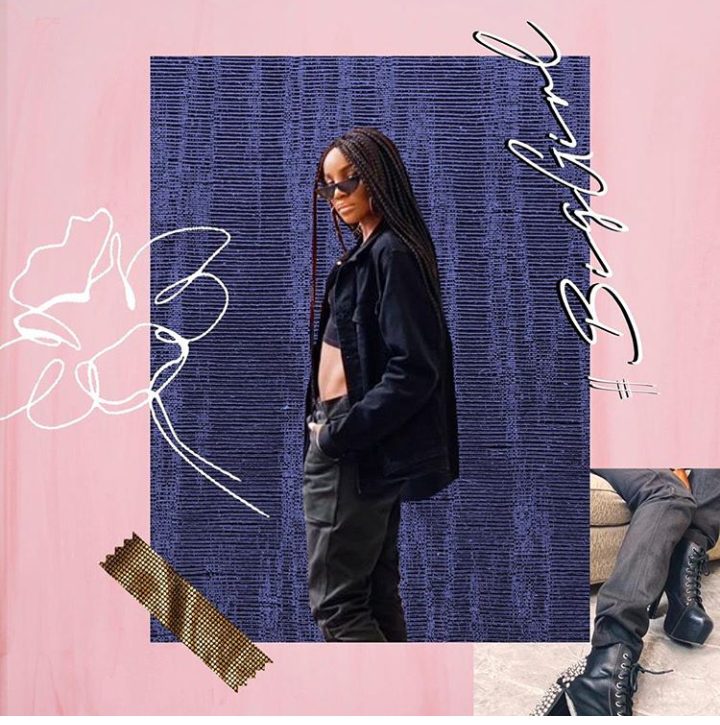 Shay was born and raised in Tottenham, London, England, to Nigerian parents.

Her mother was from Northern Nigeria and her father is a native of Ife. She has two elder brothers and an elder sister. She and her siblings were raised by their single mother. Shay grew up in a religious setting and felt like a single child during her adolescence. She started visiting Nigeria when she was two years old, and eventually attended the Command High School in Maryland, Lagos. She went back to London to complete her undergraduate studies.