By Christog (self media writer) | 8 months ago

The Adjabeng Circuit Court sitting in Accra, Ghana, has ordered the deportation of Nigerian singer, Bella Shmurda, from Ghana after he was found guilty of attacking a doctor with a fork while in quarantine at the MPlaza Hotel in Accra. 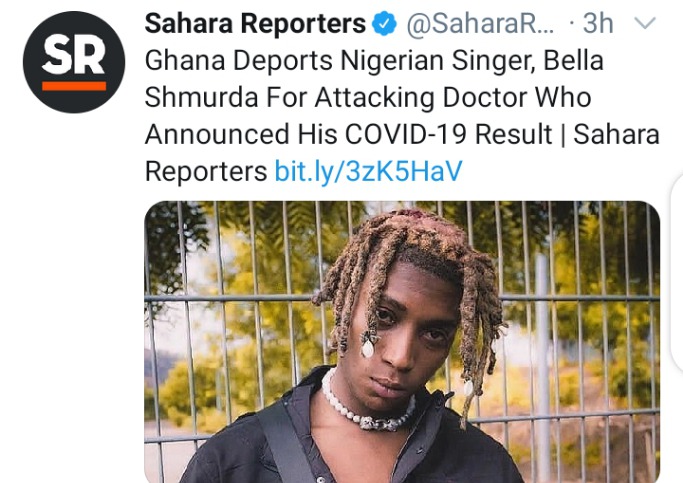 According to report, Bella Shmurda alongside his friends, Ramsey Omeofe and Jubreel Ahmed, were fined, deported from Ghana for three months.

Minister of State, Labour and Employment, Festus Keyamo has reacted to the murder of the immediate brother of Omoyele Sowore, Olajide Sowore. 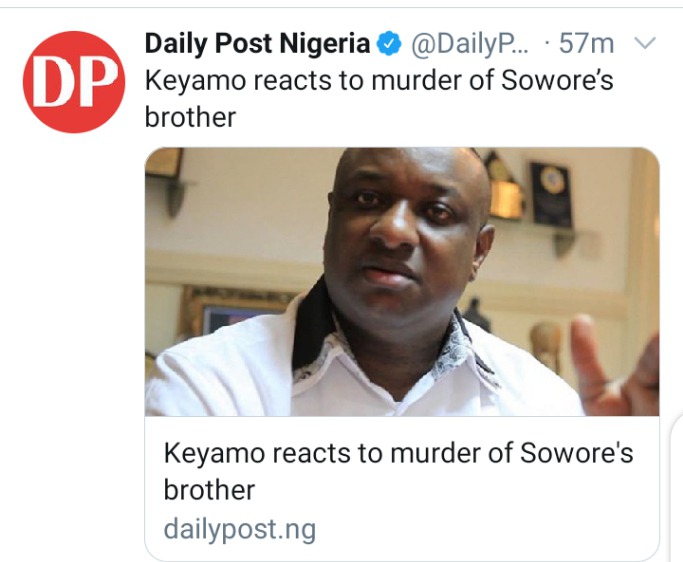 According to report, Keyamo expressed sadness over what he described as the senseless killing of Sowore’s younger brother.

However, Keyamo assured that he and other patriotic Nigerians would pressurise law-enforcement agents to get the killers arrested.

The Edo state police command says five people were kidnapped during the attack that led to the death of Olajide Sowore. 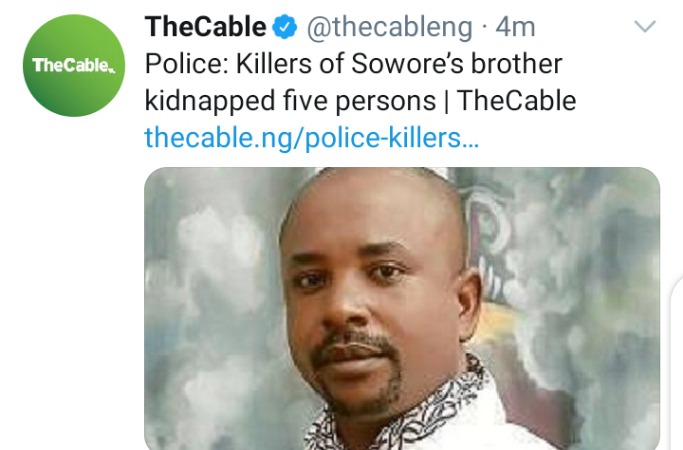 Bello Kontongs, spokesman of the Edo police command stated that the suspected kidnappers along the Lagos-Benin Expressway by Isuwa kidnapped five unidentified persons.

Recall that Olajide, the younger brother of Omoyele Sowore, convener of Revolution now movement, was murdered on Saturday along the Benin-Lagos highway. 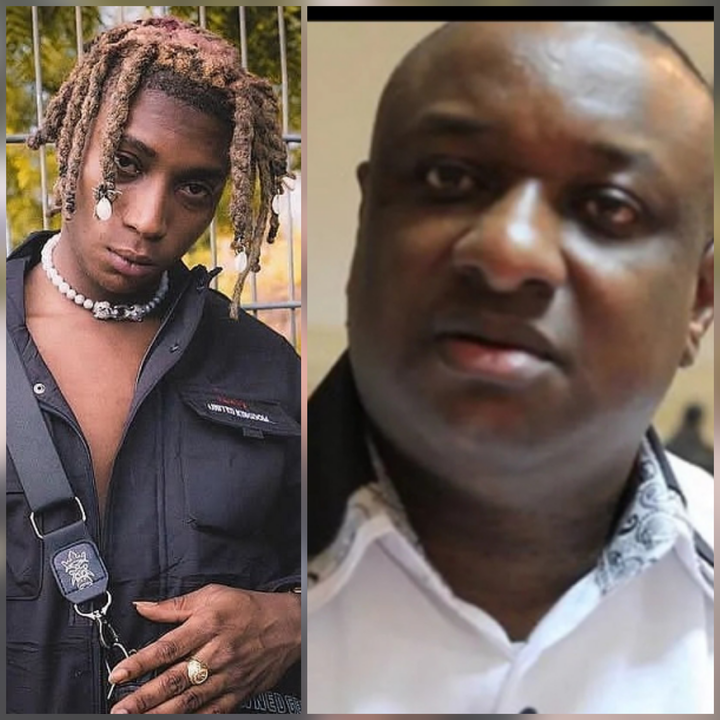 What are your thoughts on this? Following this account for more information.