By Kingslech (self media writer) | 2 years ago 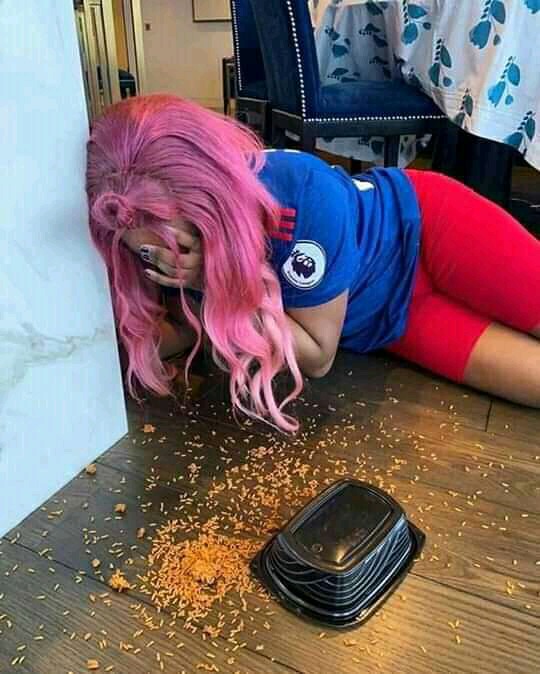 You know that feeling when you dump your ex boyfriend for not being good enough, and then all of a sudden, he starts to progress in his endeavours, that is what is happening to DJ Cuppy after she dumped her former club Arsenal for Manchester united.

The beautiful Disk jockey shared photos of herself covered in rice that she spilled on herself, apparently due to the loss her new club suffered in the hands of Chelsea over the weekend. 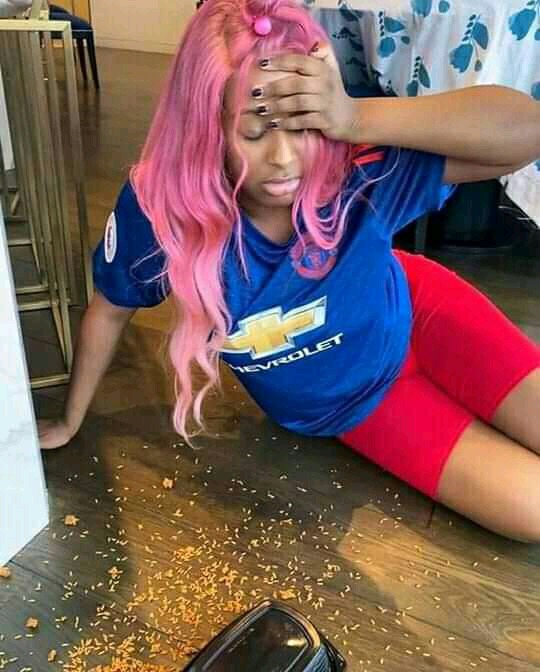 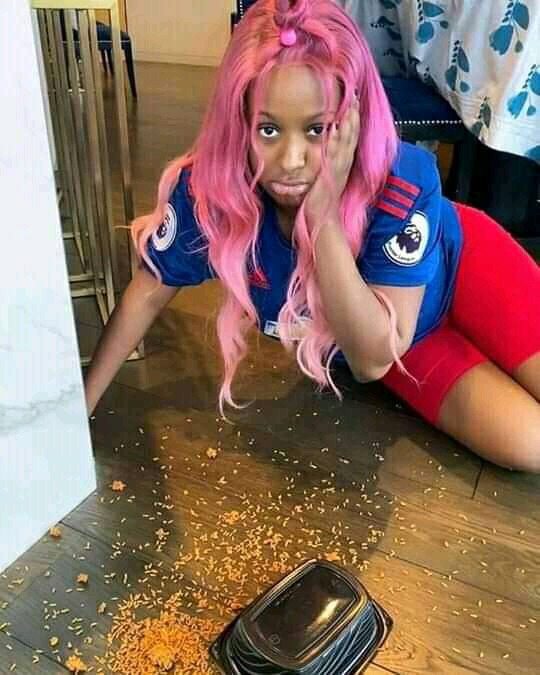 Dj cuppy had previously dumped Arsenal football club for Manchester united, sighting the club's poor performances as her sole reason for dumping the club. However, fans of her former club have taking to her page to tell her about what she was missing, since Arsenal has returned to winning ways. 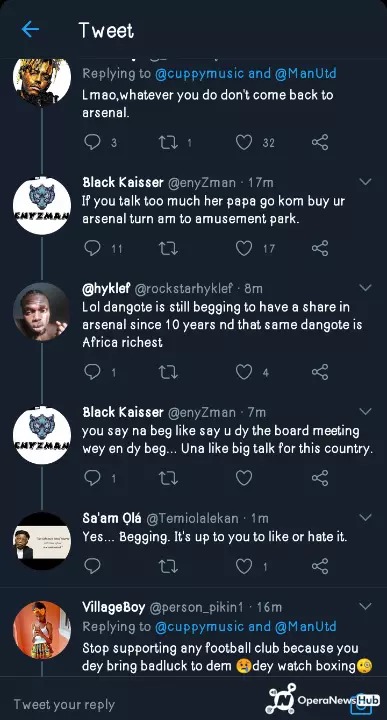 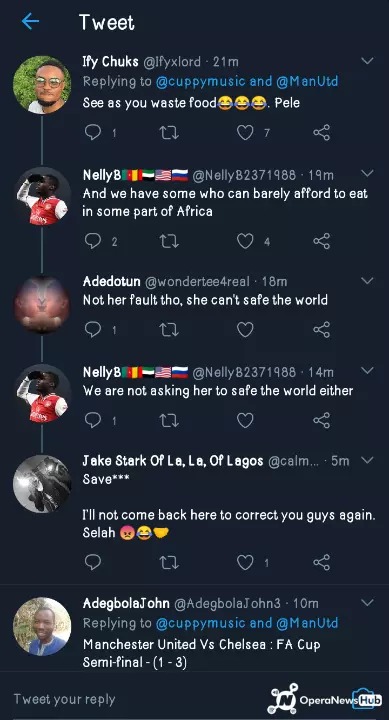 Florence Otedola, popularly known as Dj cuppy is the second daughter of foremost business mogul Femi Otedola. She is a multi talented entertainer and businesswoman. She has released chart topping hits, in which she featured top notch artiste in the music industry. 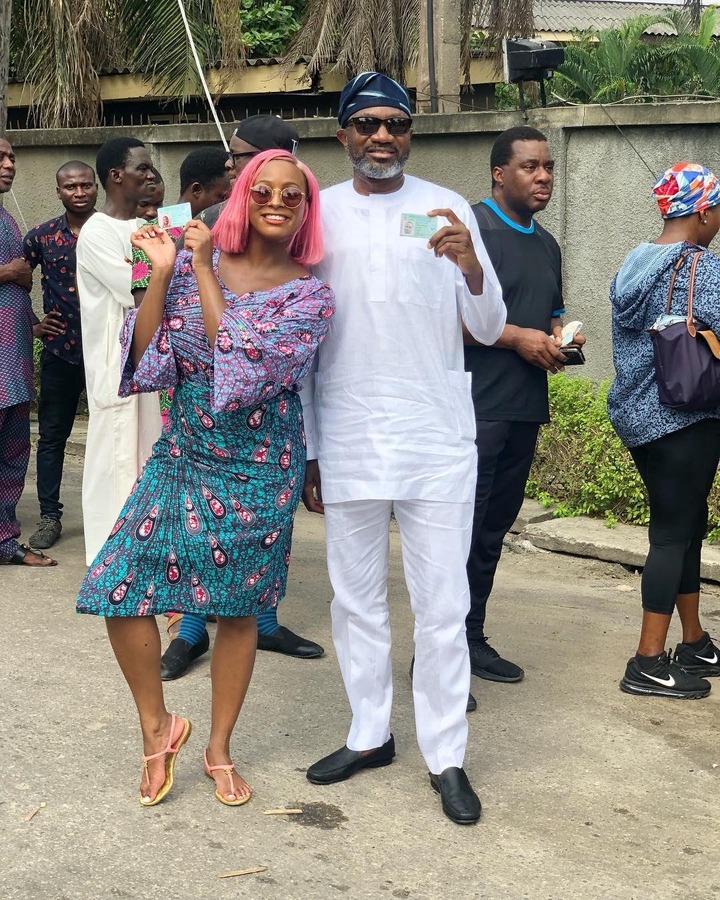 Content created and supplied by: Kingslech (via Opera News )