By TMJ_Reports (self media writer) | 8 months ago

A popular television station, ChannelsTV has once again, drawn the anger of the National Broadcasting Commission (NBC) over its recent interview session with Nigerian Governor, Samuel Ortom of Benue state.

In the 2 page document, the NBC queried the station for not being 'professional' during the interview session. 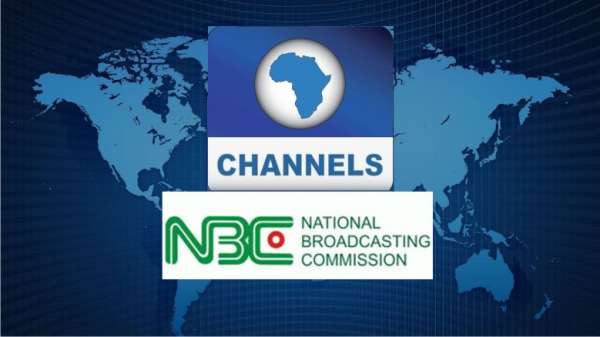 The highly controversial interview had the Benue governor questioning the current issues in the country as it concerns the herder, farmers clashes, and other national problems.

He had also gone ahead to call the President some names which by broadcast standards, were not permissible. 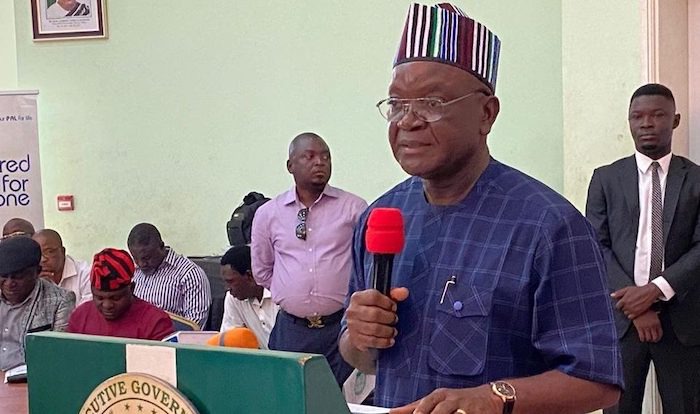 The broadcasting monitoring body accused the Benue state governor of making inciting, divisive and unfair comments while on air.

The NBC went ahead to accuse the tv station of breaking 6 broadcast codes which include:

1, Section 1.10.4: Which stipulates how the station will make sure that its Presenter will handle the interview session with professionalism and sound judgment to make sure the session does not lose focus or lead to unfair treatment

2, Section 3.1.1: That states that no broadcast will encourage or incite crime, neither will it lead to public disorder or hate, or contain any offensive reference or any living or dead entity 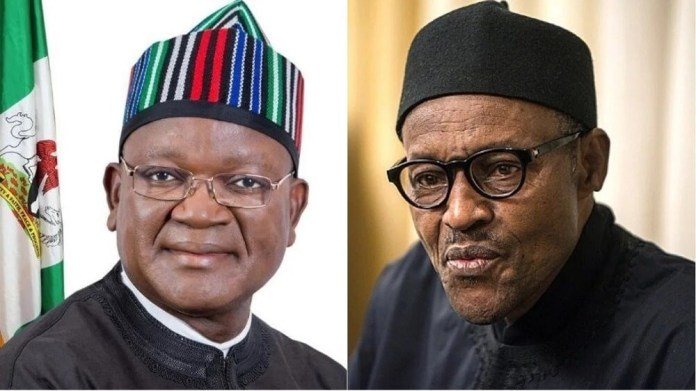 3, Section 3.3.1(b): This states that the broadcaster shall make sure that any issue which is of public interest will be equitably presented in a fair and balanced manner.

4, Section 3.3.1(e): No individual or organization will be treated in an unjust or unfair manner by the broadcaster

5, Section 3.11.1(a): Any language used during the session which is likely to encourage or cause any form of incitement should not be broadcast.

6, Section 3.12.2: Any program which is likely to incite violence or cause destabilization, security breach of social disorder should not be broadcast.

The station also ordered the television station within 24 hours, to state why it should not be sanctioned for going against these broadcast codes.