Below are 3 famous celebrities who you won't think are Muslim. 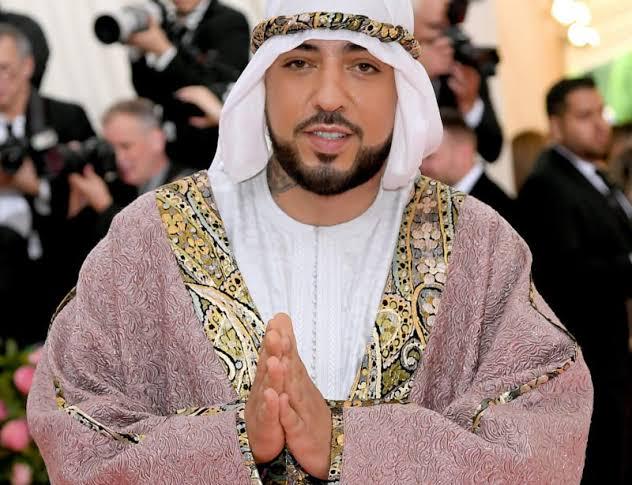 Karim Kharbouch, better known by his stage name French Montana, is a Moroccan-American rapper managed by SAL&CO. Born and raised in Morocco, he emigrated to the United States with his family when he was 13. He is the founder of Coke Boys Records and its predecessor Cocaine City Records.

He was born into a Muslim family, as he also confirmed it in one of his interview how Islam has contributed a lot to his success. 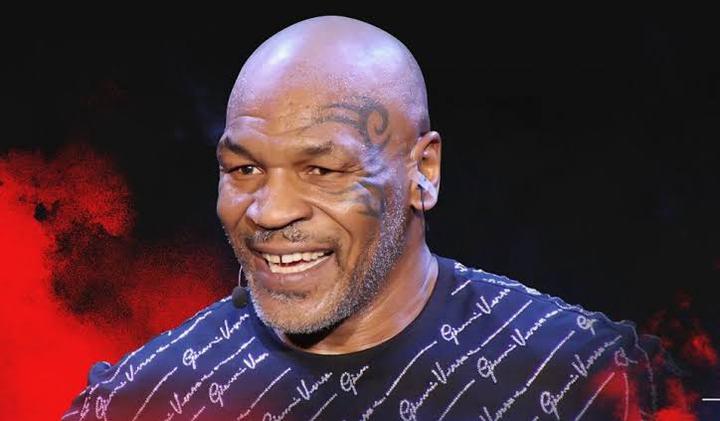 Mike Tyson is popular known as a professional boxer and also a movie actor as well as an athlete. Reports has it that Mike Tyson he got converted to Islam on the year 1999, as he has been devoted to Islamic religion since then. 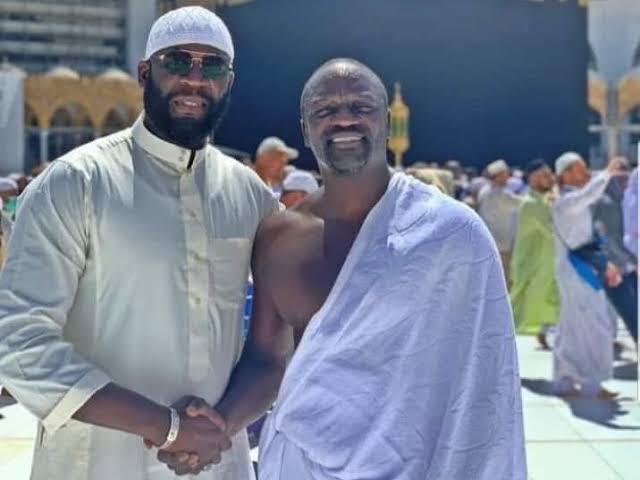 Akon is a Muslim by birth, he was given birth in a Muslim family, as he has also been devoted to Islamic traditions till today.

Your are surprise right?

What are your thoughts on this? Please if you know other celebrities that are also Muslim do state their names in the comment box.