"I was in The Labour Room With My Wife During 3 Births" -Fuji Musician, Adewale Ayuba Narrates

Nigerian Bonsue-Fuji maestro Adewale Ayuba (also known as Mr Johnson) recently shared details of his experience in the labour room with his wife during an interview with Toluwalope Kareem. During his interview, Ayuba revealed why he does not throw things at his children or beat them. 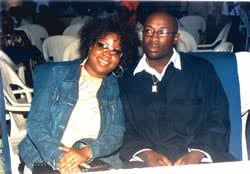 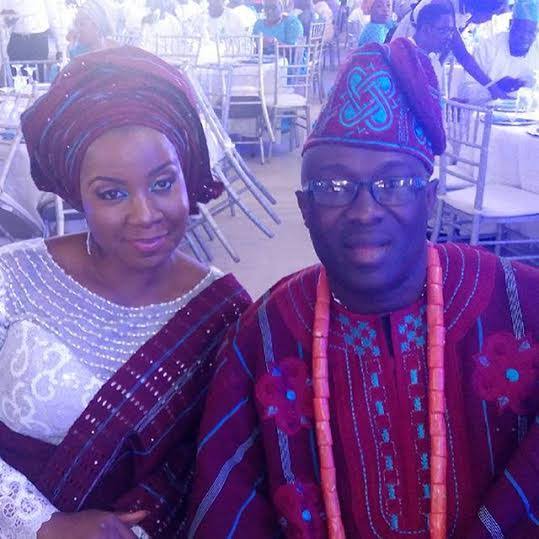 You may have heard of Adewale Ayuba, a Nigerian Fuji musician whose musical career has spawned through many decades. The musician was born on the 6th of May 1966. Ayuba is an indigene of Ikenne Remo in Ogun State. The musician came into the limelight in 1991 after the release of his album, Bubble, in the year 1991.

Ayuba revealed that he was in the labour room with his wife during the birth of three of their children. 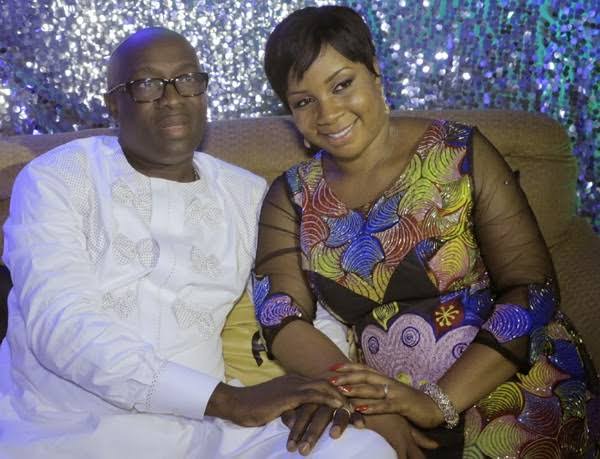 Narrating the experience, Ayuba said, "Yes, I did, for about three of our children. I was in the labour room with her, held her hands and was there for her. It is important to do that; when you experience it, you will know that this life is more than what you think it is, and you will appreciate your wife better. The moment when the baby is coming out is a delicate moment and more like life for a life. After experiencing such, you will understand why it is a grave sin for you, a father, to raise your hand on that kind of person (woman). Every man needs to experience the moment of childbirth; I think it is important that men are present during the birth of their children." 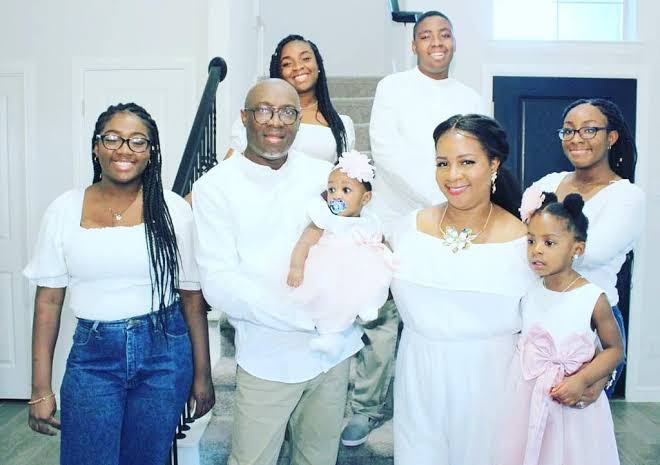 He explained further by saying, "Discipline is not by beating. Rather, I give punishment to them. For example, if they have been asking me for something and I promise to give it to them, you can imagine the excitement they will have. From that moment, I will begin to watch, and the moment they misbehave, I will withdraw my promise. This method has worked well for me." 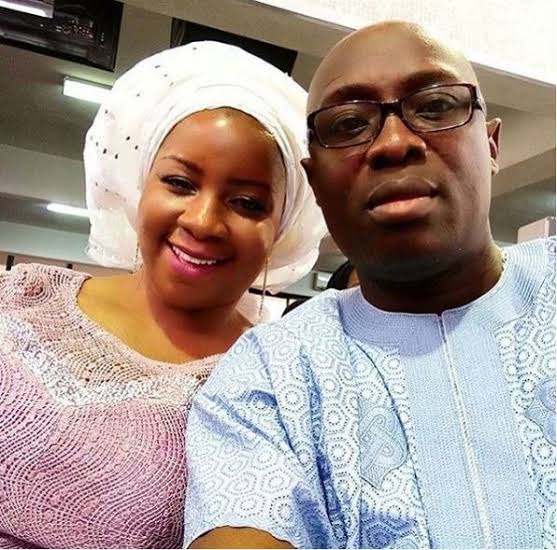 Ayuba revealed that he cherishes the day he heard his daughter praying and asking that God give her a husband like her father. He stated that it was an emotional day for him, and he cried.

The Fuji maestro explains that although he and his wife often have differences and disagreements, they do not involve their children. He revealed that they change the topic and act otherwise whenever they notice their children are around at such times.

Here Is What Every Man Should Know About Prostate Cancer

4 things you can do when your baby has measles