By EntertainmentBeauty (self media writer) | 9 months ago 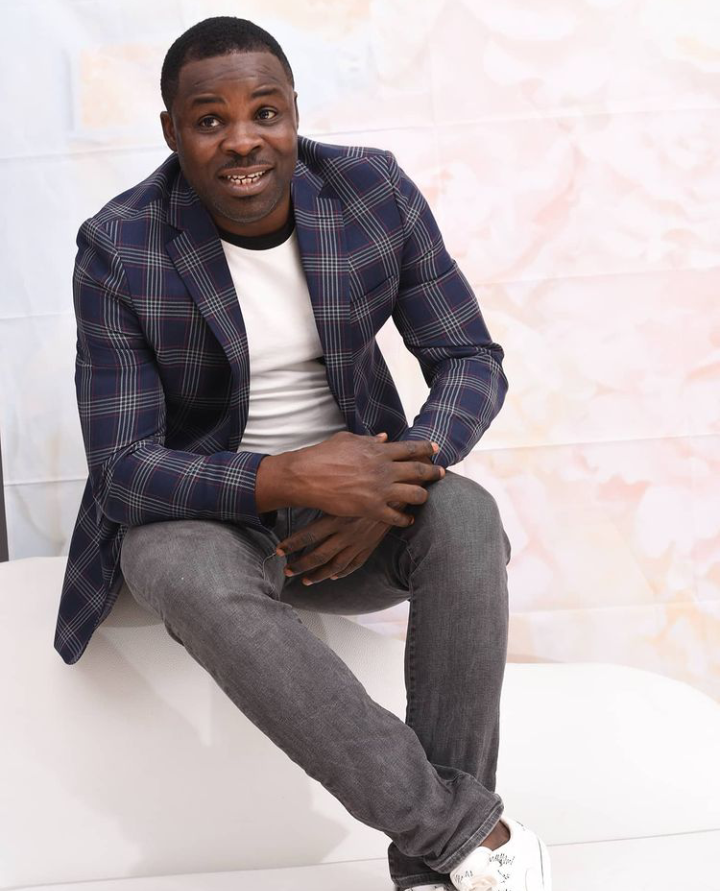 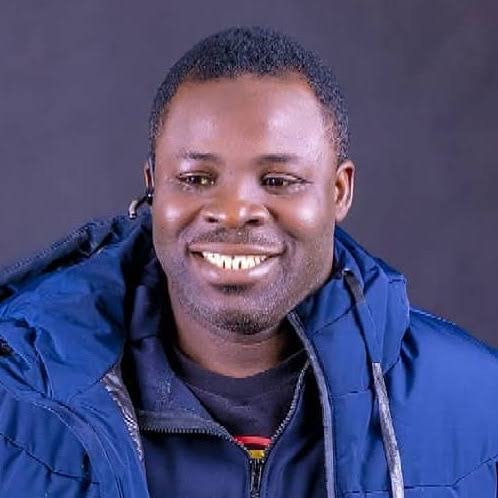 Muyideen Oladapo is known to be one of the best Yoruba Actors in the Movie Industry. 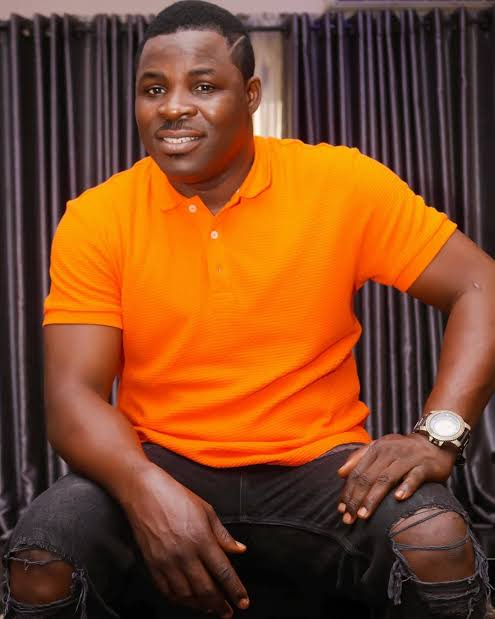 He had his Tertiary Education at Obafemi Awolowo University and Graduated with a Bachelor's degree in Dramatic Arts. Muyideen Oladapo began his acting career with the help of a Group called Dagunro Theatre group.

He has Directed and Starred in Various Yoruba Movies Such like Yeye Oge, Wealth, Eji Owuro, Eda and many more. He has worked with many Yoruba Actors and Actresses Including Funke Akindele, Funsho Adeolu, Fausat Balogun, Funke Etti, Regina Chukwu, Sola Kosoko and others. 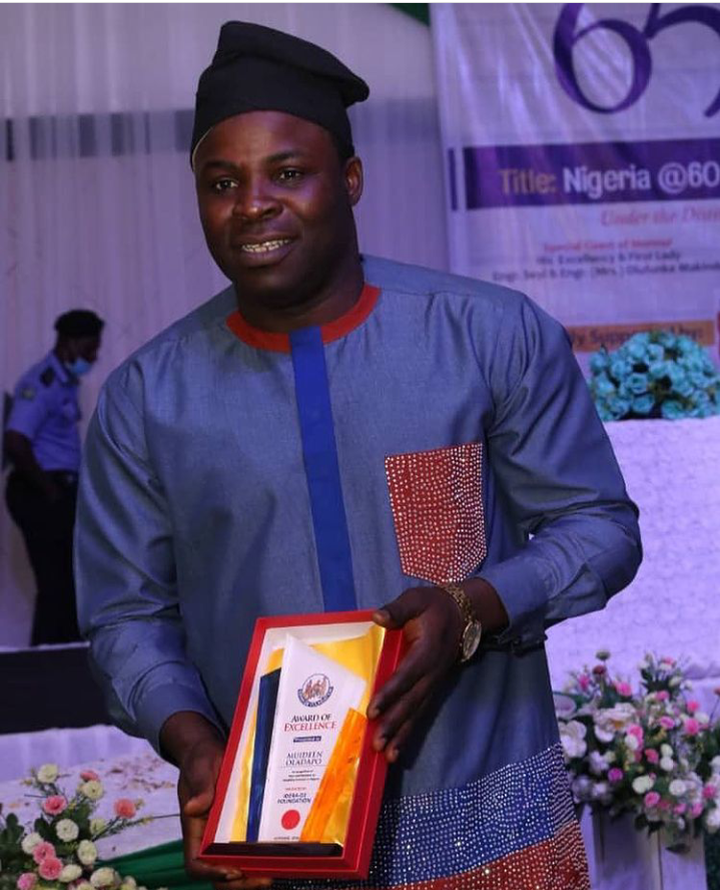 Other Great Pictures of Muyideen Oladapo 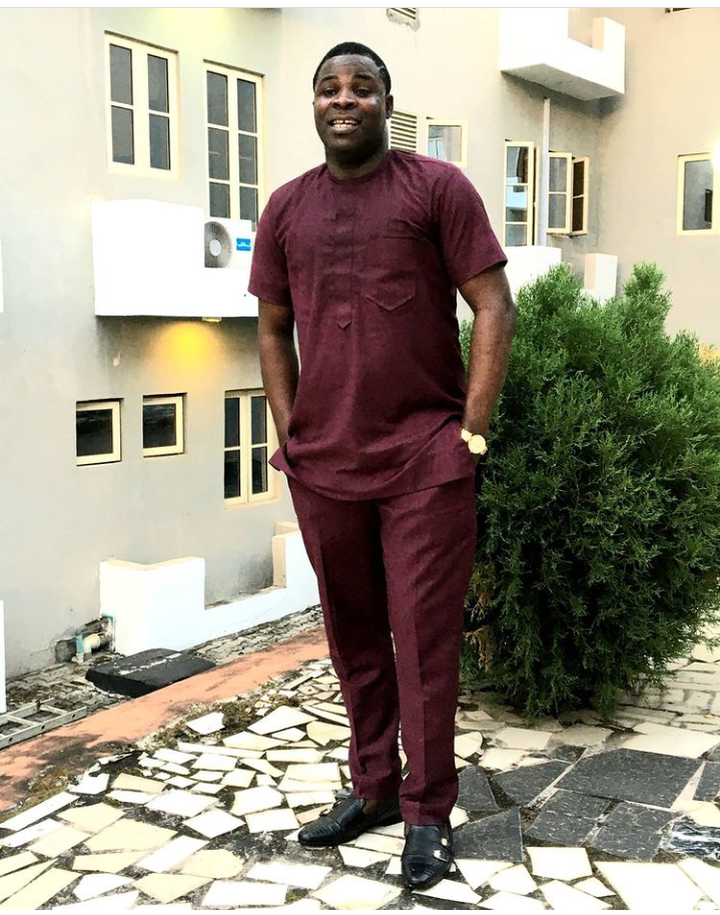 Hope Muyideen Oladapo will continue to remain your favorite Actor.

Content created and supplied by: EntertainmentBeauty (via Opera News )