By SpiceAvenue (self media writer) | 1 month ago 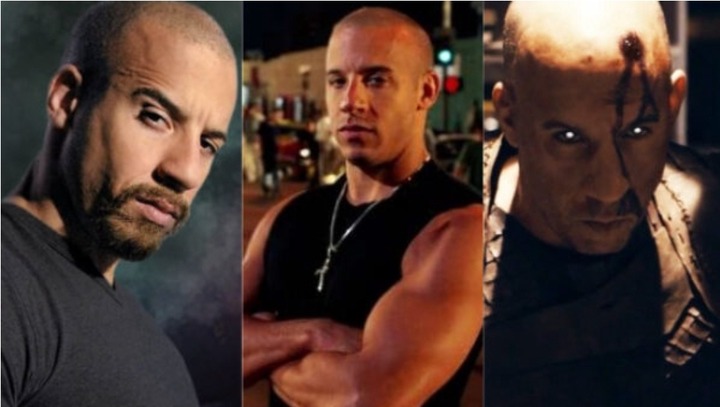 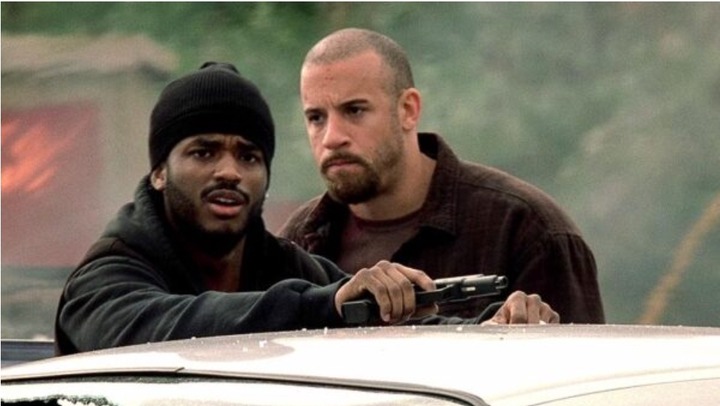 Vin Diesel and Larenz Tate star as DEA agents in this American action thriller A Man Apart. They are engaged in a war with the drug cartel to stop the flow of drugs across the border. The plot twist occurs when the Cartel kills Vetter's wife in retaliation for the DEA's detention of the cartel's boss. Vetter and his colleague Hicks join forces with the imprisoned Cartel lord to find the next Cartel head. 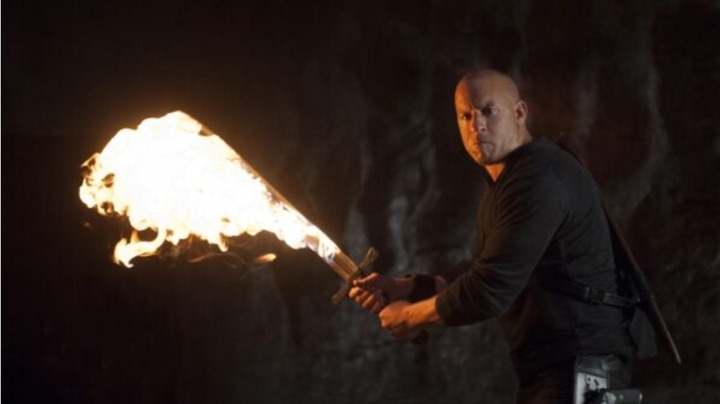 Vin Diesel stars as Kaulder, an eternal witch hunter in The Last Witch Hunter, an American fantasy movie. When he slew a great Witch queen years ago, Klaude was cursed with immortality. With the risk of her revival, the human species is once again presented with an inconceivable magnitude of peril as Kaulder, the last of his kind is met with her vengeful wrath. The film garnered largely negative reviews from critics and was described as dull. 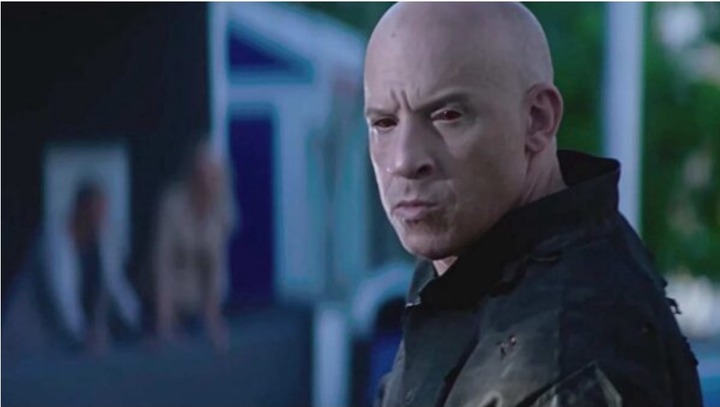 Bloodshot is an American superhero film that stars Vin Diesel as a U.S. Marine called Ray Garrison. Ray and his wife are abducted and murdered by a man named Martin Axe as the narrative proceeds.

Ray is brought back to life by a team of scientists utilizing some weird technology, which, in addition to his rebirth, grants him superhuman powers, transforming him into the biotech killing machine-Bloodshot. Ray loses all of his memories after being resurrected, but as they begin to rush back in, he decides to seek vengeance on the person who killed him and his wife. 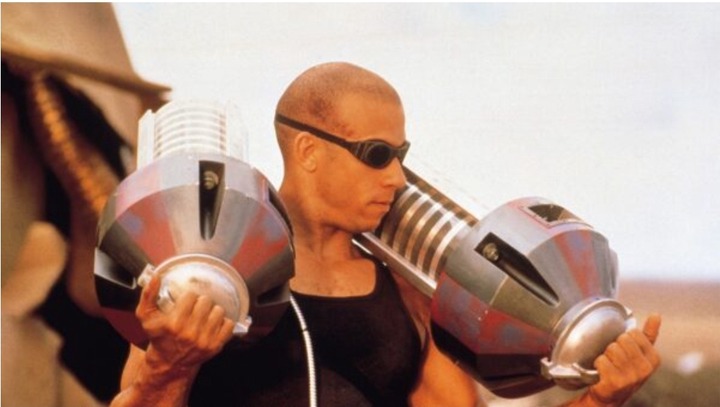 Pitch Black is a science fiction action horror film starring Vin Diesel where plays Richard Riddick, a convict who is being taken to prison in a spaceship when it crashes lands on a desolate planet. As a result of threats and harsh conditions, Riddick joins the rest of the crew in order to leave the hellish planet. 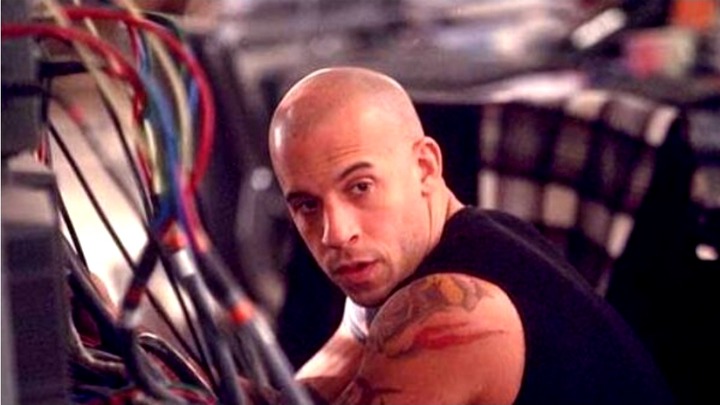 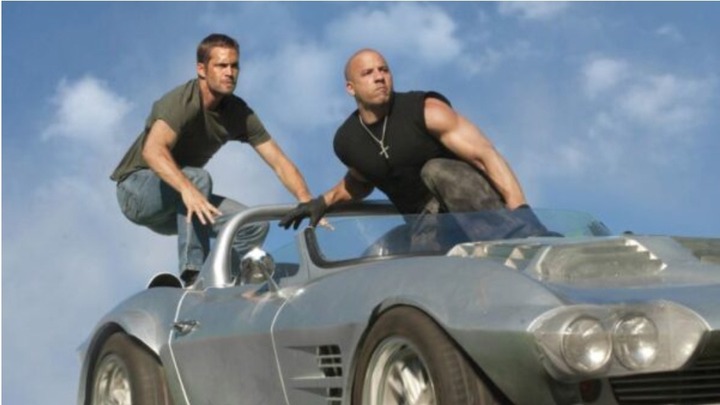 Fast Five is the 5th film in the Fast and Furious series. The plot picks up where Fast & Furious (2009) left off, with former officer Brian O'Conner and Mia Toretto breaking Dom out of jail. As they continue to travel to avoid detection, they gather the entire team in Rio de Janeiro and embark on a mission to commit a robbery, which might be the key to their long-term freedom.

The movie also has a fresh face, Dwayne Johnson, who plays Luke Hobbs, a federal agent on the hunt for the team. The inclusion was well-received, and Dwayne was praised for his performance. 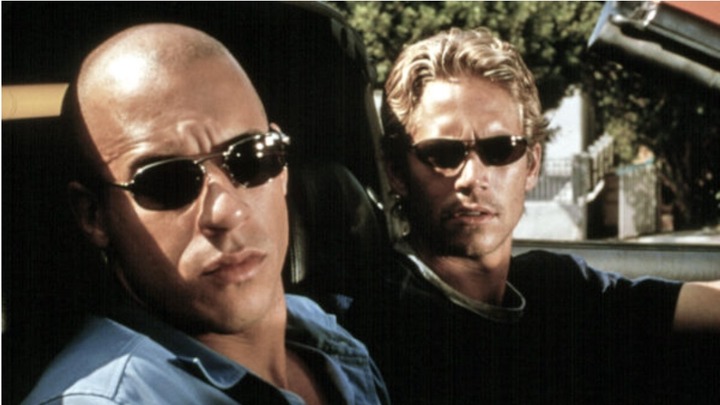 Furious 7 is the 7th installment in the Fast & Furious franchise, as well as Paul Walker's final film before his death in 2013, while the film was still in production. After he passed away, the screenplay was changed and his brothers, Caleb and Cody, were utilized to complete his final parts on screen.

Filmgoers and reviewers reacted favorably to the picture, which was lauded for its thrilling action sequences, strong acting performances, and moving homage to the late actor Paul Walker. The movie was a commercial success, generating a staggering 1 billion USD worldwide.

Content created and supplied by: SpiceAvenue (via Opera News )