One of the hardest part of making a movie is casting. Picking the right actor that embodies the director vision is a very difficult task. Even after finding the right actor it is common for the actor to reject the role. This is more common among the biggest actors who constantly reject movie roles for different reasons. Here are 5 actors that turned down roles worth over a 100 million dollars. 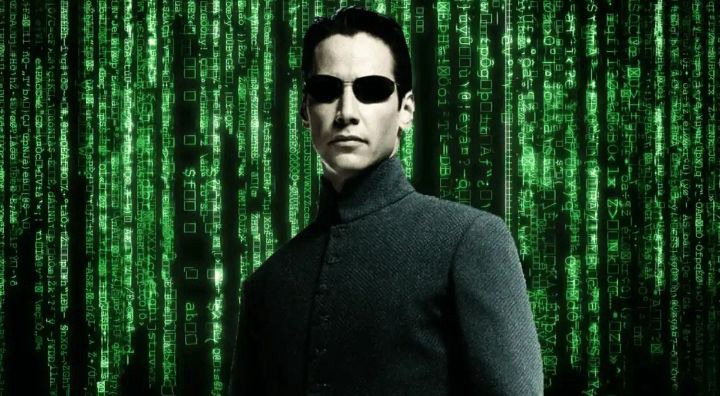 Will Smith rejected the role of Neo in The Matrix after he was not feeling enthusiasm after the pitch meeting. He regretted not doing the movie that earned Keanu Reeves a combined 250 million dollars. 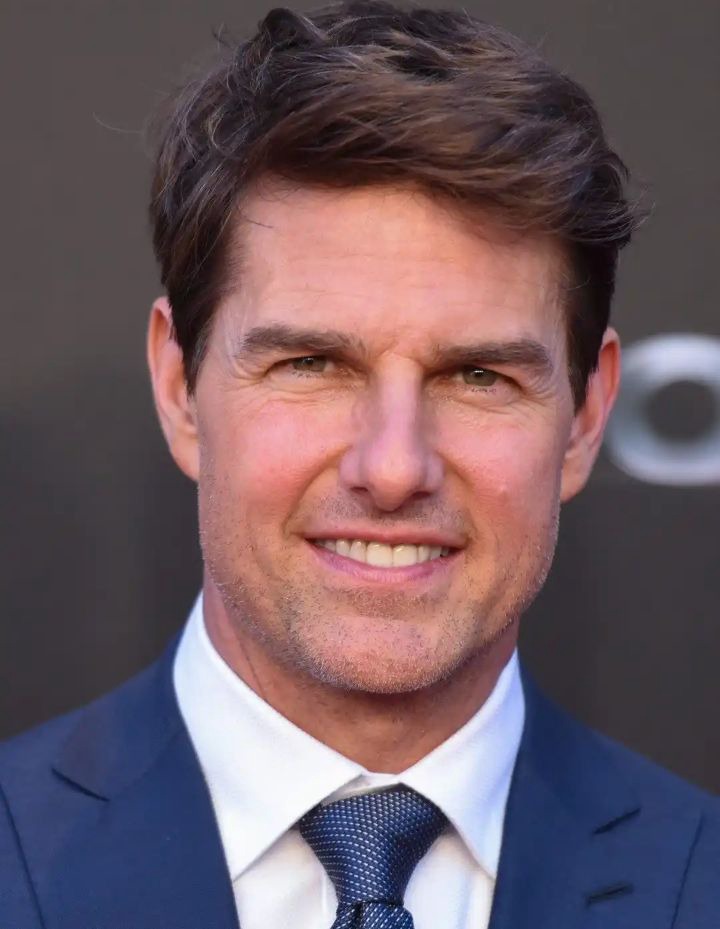 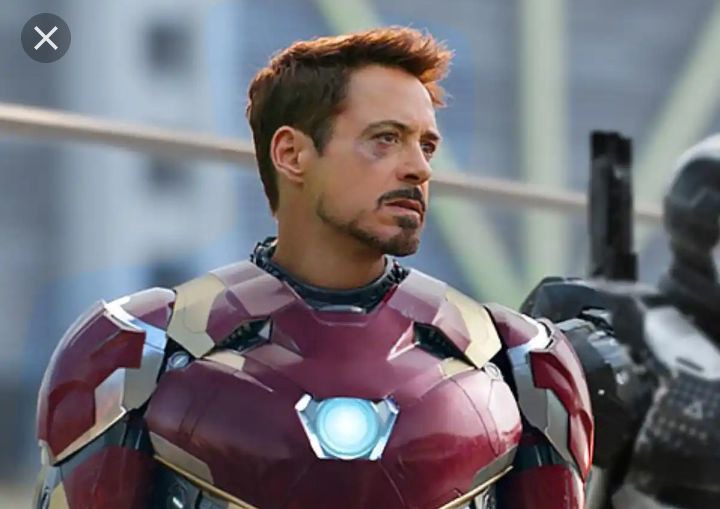 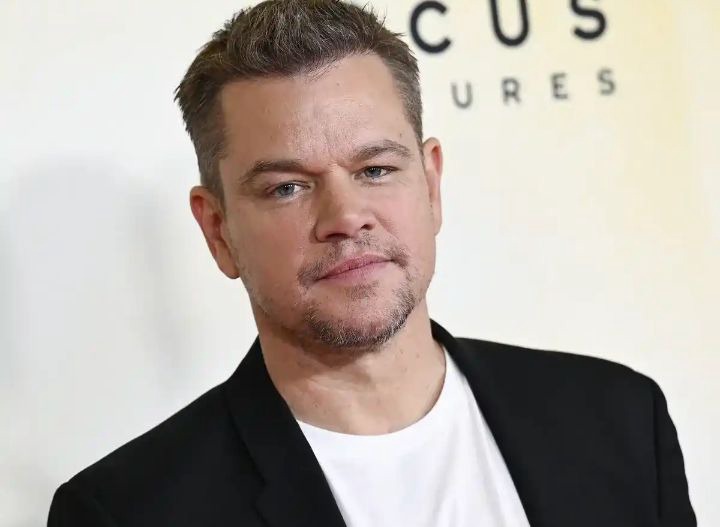 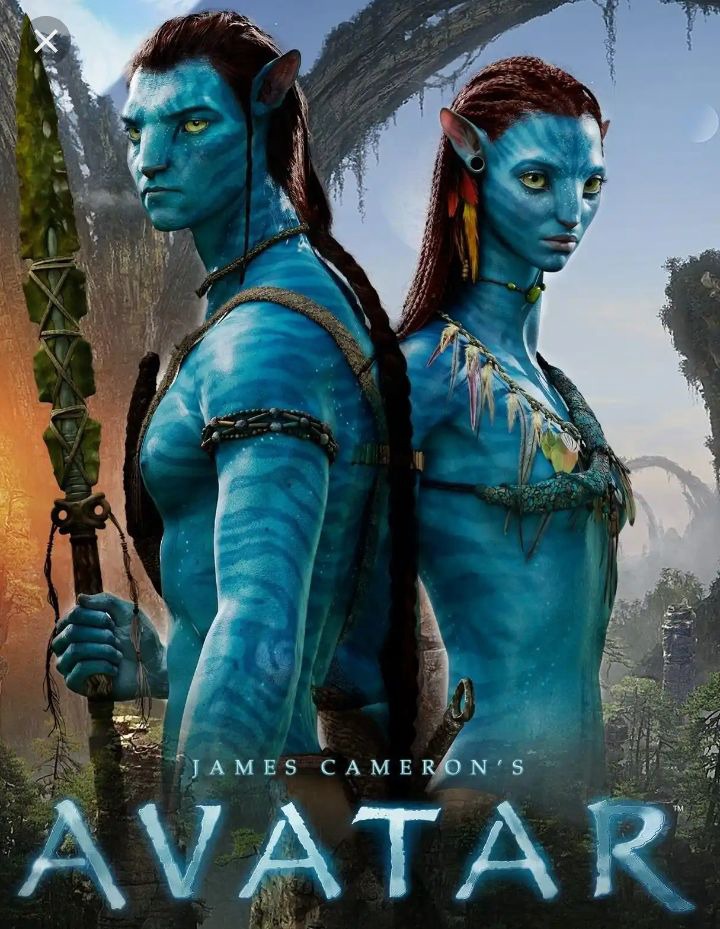 Matt Damon turned down Avatar despite James Cameron offering him 10% of the film's profit. He turned down Avatar because he was in the middle of the Jason Bourne franchise and leaving those movies wouldn't be moral. Avatar became the highest grossing movie of all time earning 2.847 billion and he lost out on over 200 million dollars. 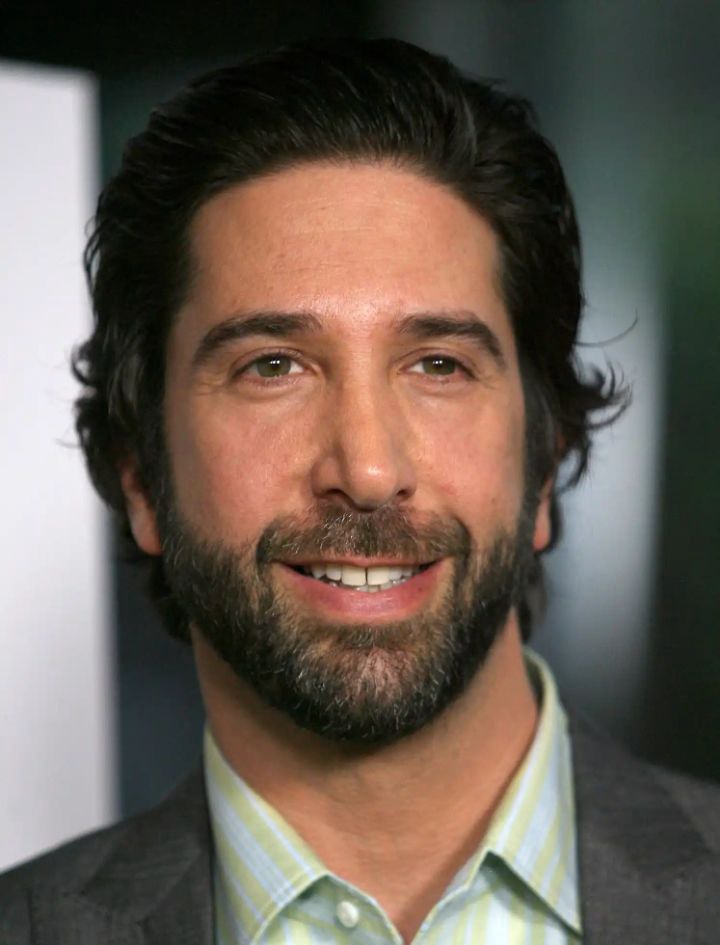 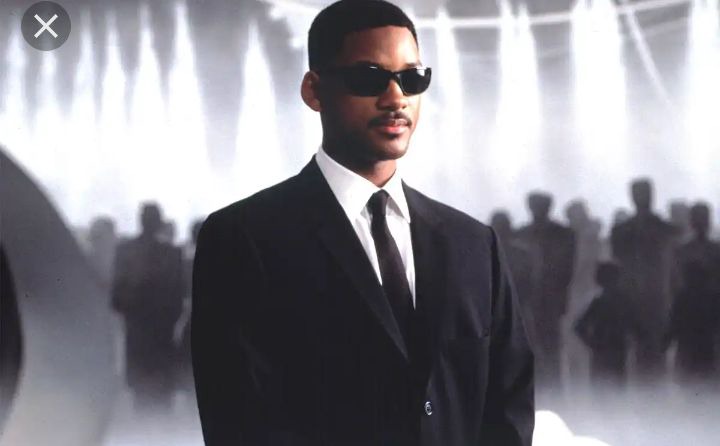 David Shwimmer was offered the part of Agent J when he was prepping to direct his Chicago theater friends in his directorial debut. He rejected the role because of his loyalty to his friends and he ended up losing a 100 million dollars payday. 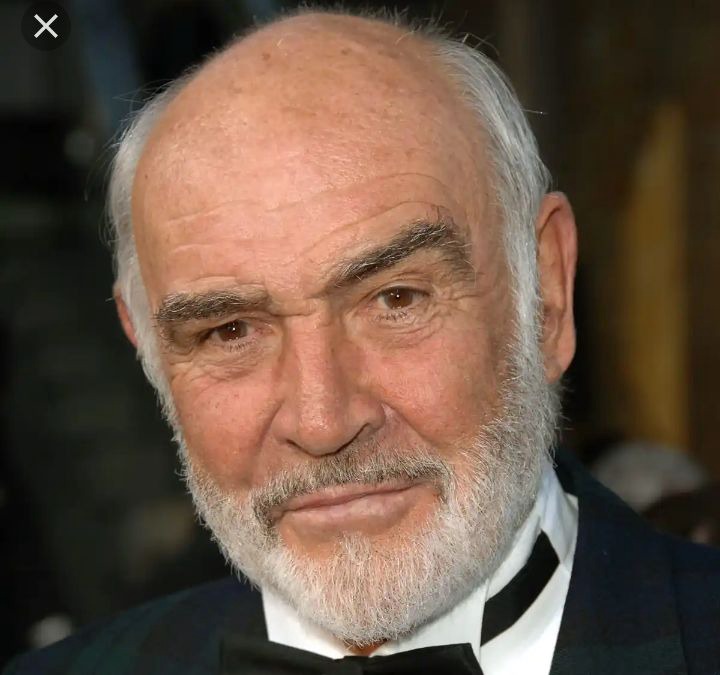 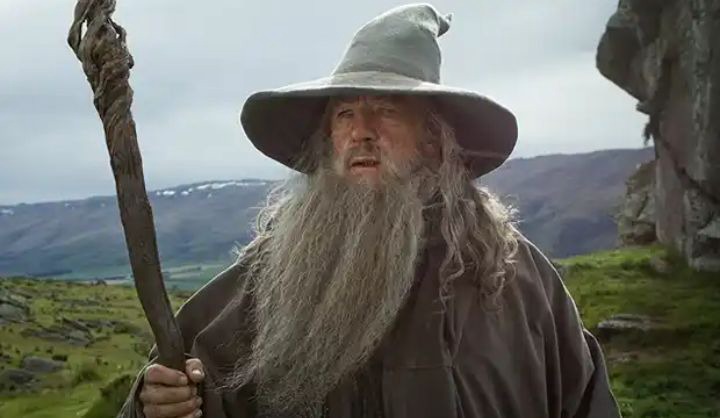 5. Sean Connery / The Lord of The Rings

The former James Bond rejected the role of Gandalf even after he was offered 30 million dollars upfront plus 15% of the movie profit. He didn't want to go all the way to New Zealand to shoot a movie he didn't understand so he ended up rejecting 450 million dollars.