Davido is making a mistake for not marrying Sofia Momodu

How time flies! Life and time is so fleeting that big events which hit the headlines in yester years will suddenly fade into mere memories in the future. 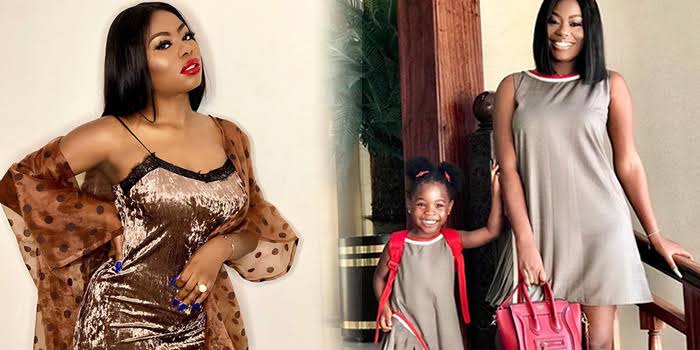 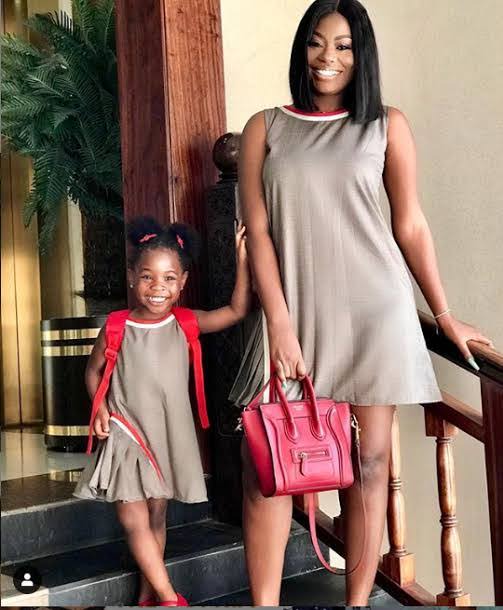 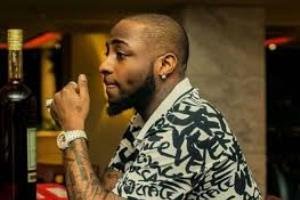 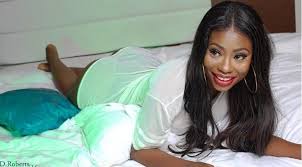 We vividly recall the well celebrated row between star entertainer, David Adeleke a.k.a Davido and his first baby mama, Sophia Momodu a few years ago when they fought dirty for the custody of the fruit of their previous love – their daughter Imade. Davido said that Sophia was an irresponsible mother and smoked Indian hemp popularly known as weed. The little Imade was said to have been ill and her blood sample was taken in the hospital which found the substance in her blood.

Davido’s family seized the baby and attempted to take her out of the country to Dubai. Sophia had no choice but to cry out to her famous uncle, celebrated journalist Dele Momodu who alerted the airport authorities of the planned ‘kidnap’ which then threw spanner in the works of the plan to ferry the innocent girl out of the country without her mother. She was subsequently returned back to Sophia and Davido simply moved on with his life and went on to have two more baby mamas who bore him another daughter and a son with Chioma his most celebrated who is also his fiancée for whom he sang a song in her honour and gave her a birthday gift of a Porsche which set tongues wagging among watchers of the entertainment industry.

Sophia Momodu became famous for the display of her life on social media especially on Instagram and she also seemed to have moved on and accepted her fate as his first baby mama.

Then suddenly the two of them seem to have reconciled and have been seen in each other’s arms in recent times. They have been seen in rather compromising positions in public which have set tongues wagging that they still have an unfinished business together.

Their new ‘romance’ has pitted Davido against Chioma as she is aghast that the love of her life can be so unfaithful a few months after the birth of his first son and heir, David Jnr. Sophia and the A-list entertainer were said to have jetted out to Ghana during the yuletide leaving his ‘darling’ Chioma alone in London to nurse their child all alone.