By DONSSIMON11 (self media writer) | 3 months ago

Former house mate of the ongoing big brother naija season 6 was recently interviewed by vanguardlivetv. The former house mate reflects on his stint on the show, his regrets, career and many more. 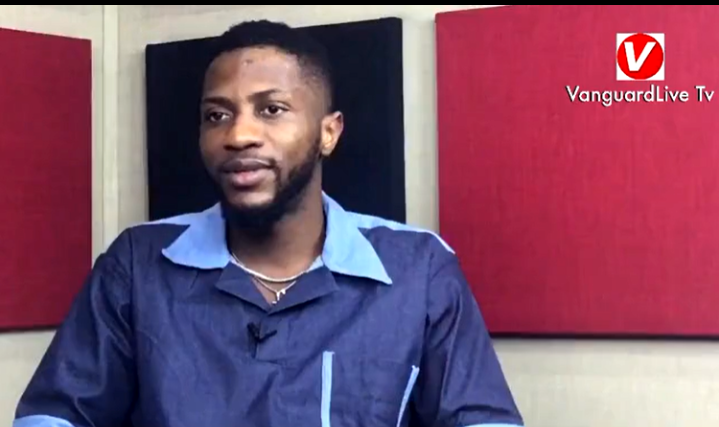 The reality star who came to limelight after his early exit from the show due to health related issue, named whitemoney and angel as the favourite to win the whooping 90 million star prize. 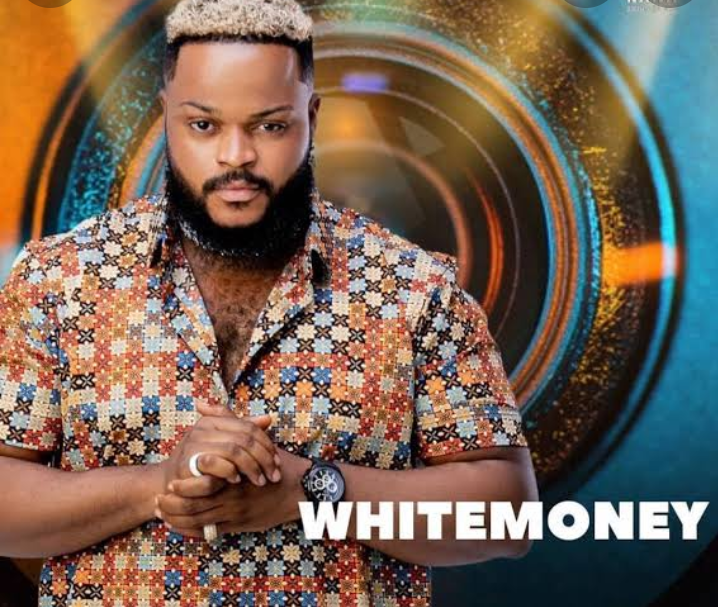 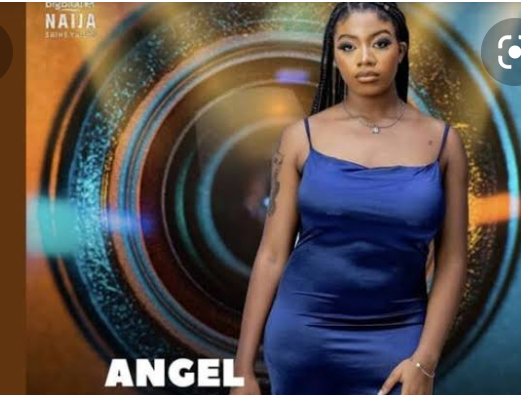 While be interviewed by vanguardlivetv, Kayvee gave the following answers that many needed to know.

Tell us about your photography

Kayvee: when I was in NYSC, I showed interest in the SAED training that concerned photography. I studied business administration.

What has changed about you?

Kayvee: the fact that I'm now a celebrity, sometimes I don't even know I'm a celebrity.

Kayvee: it was all I'd always dream of, it was one of the greatest things that have happened to my life.

Why did you go for BBNAIJA?

Kayvee: I wanted to win the money and showcase myself to the world.

Kayvee: for me, the house was a world of its own, a world of no time and no phone.

Did you have any strategy?

Kayvee: I didn't come with any strategy, I've watched this show (BBNAIJA), and I felt I was built for it, so, I felt there was no need for any strategy, maybe that was my strategy.

What about between angel and Sammie saga?

Kayvee: in the truth or dare game, i picked angel to reciprocate her energy for picking me.

Which of the house mate did you bond with?

Kayvee: I bonded basically with everybody, except Maria.... Because the day I wanted to bond with her, herself and queen had a clash.

What are the factors that led you leaving the big brother house.

Kayvee: I just knew that I had an abnormal heartbeat and I wasn't sleeping well, but I felt i would get better. When I withdrew myself and people started asking me what was wrong, the anxiety started acting up again, I requested to see a psychologist and the psychologist said I wasn't fit for the show any more.

Would you have pursued a relationship

Kayvee: I didn't even stay long so I can't really say, Angel is my good friend and she will still be a good friend outside the house, she's my kind of person.

You came in with people including Queen, how do you feel about Queen still in the house?

Kayvee: Queen is playing her game right, let's not forget it's a game.

How has the support been?

Kayvee: it's nice to know that people still cares for you.

Who are your top candidates for winning?

If you had the opportunity to go back, what will you do differently?

Kayvee: I will be a good listener.

What's next as Kayvee as a brand?

Kayvee: well..... I'm just taking more pictures for now and try to brand myself. I want to build on acting and modelling.

Kayvee: leaving early but it was for myself, so I'm still happy for my decision.

What's your relationship with evicted housemates?

Kayvee: we're all good friends, Sammie and I are cool friends.

Content created and supplied by: DONSSIMON11 (via Opera News )