By JenniferCollins (self media writer) | 1 year ago 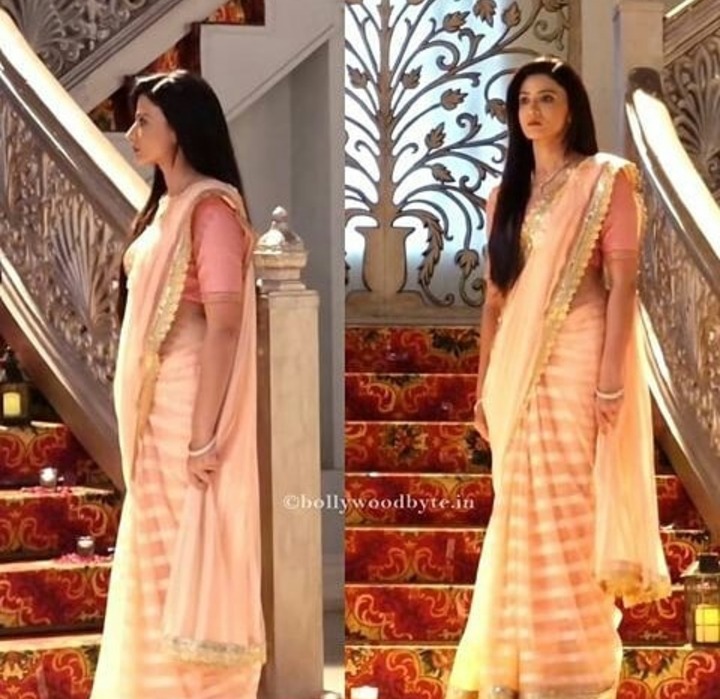 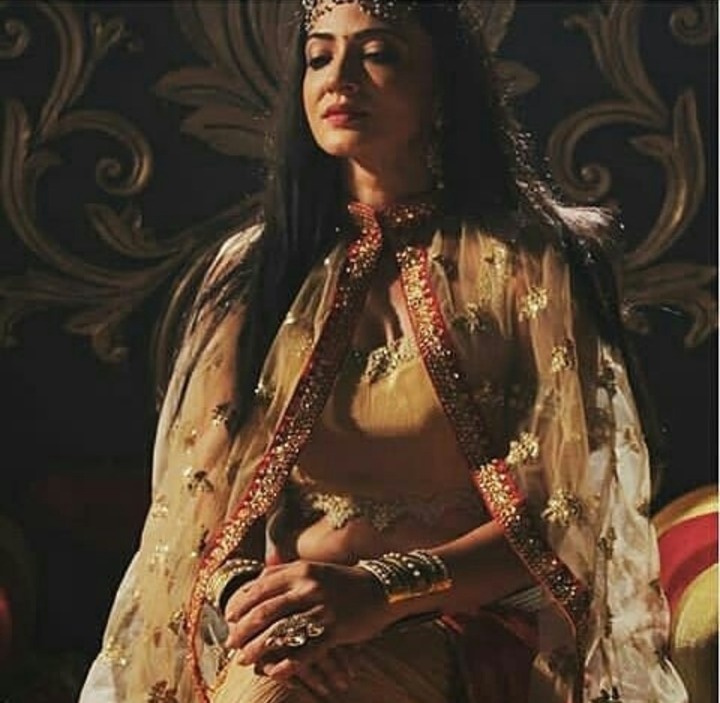 suhasi is an Indian actress popular for playing Abha and Vedika in the Zee Tv series. She is married and has a son. 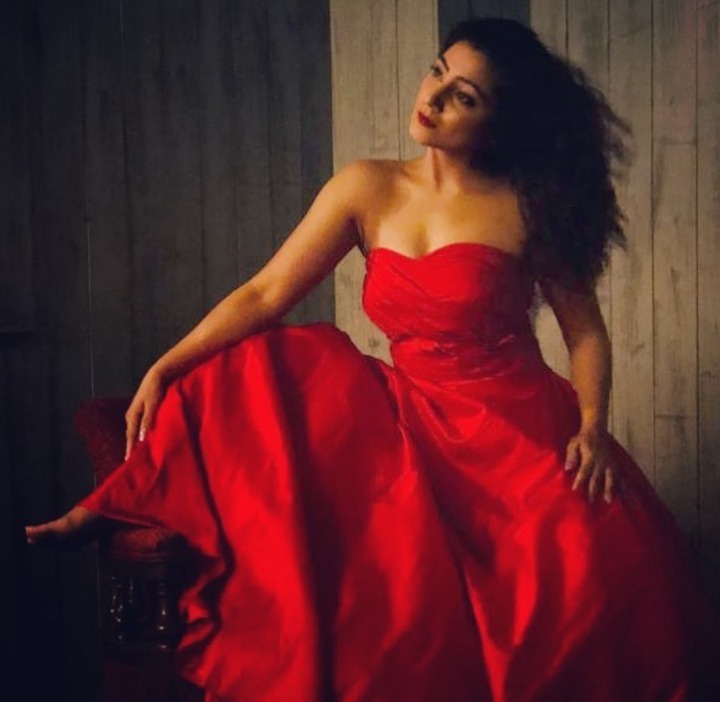 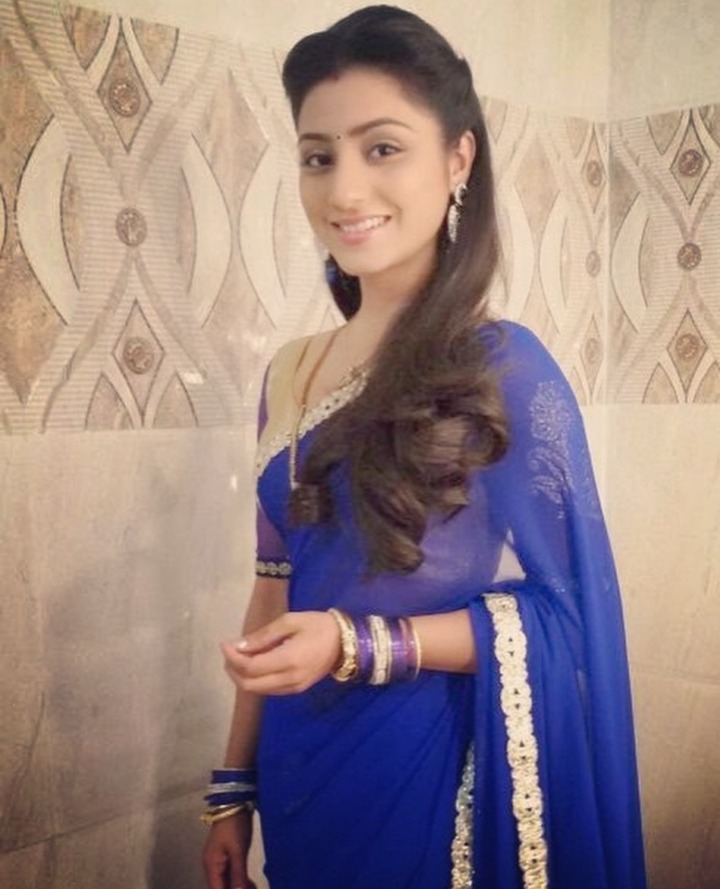 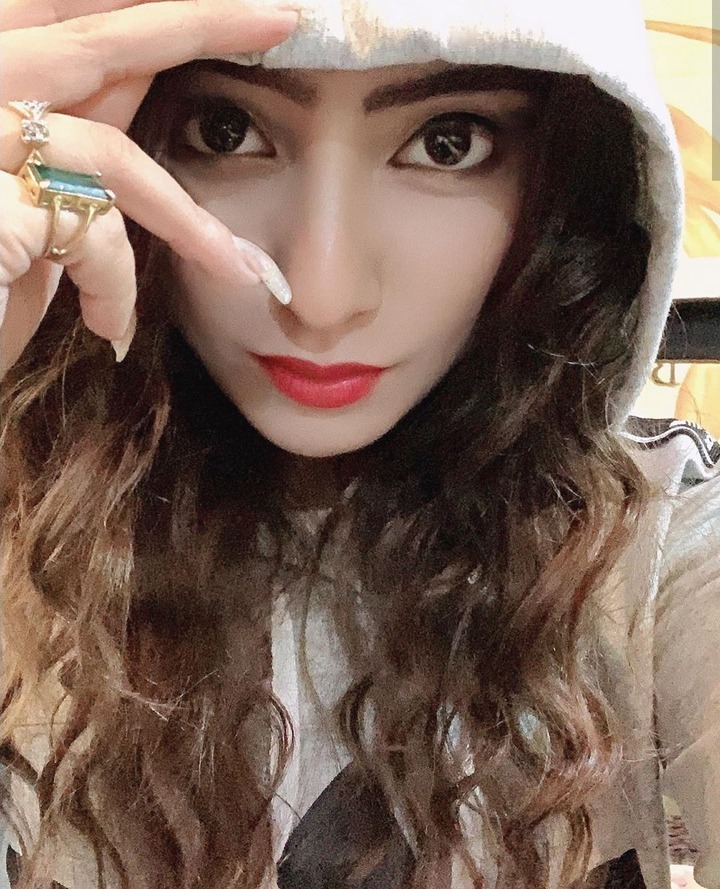 Known for playing Urmi in Lies of the Heart, Neha is an Indian actress. She got married on 10th of February 2012. 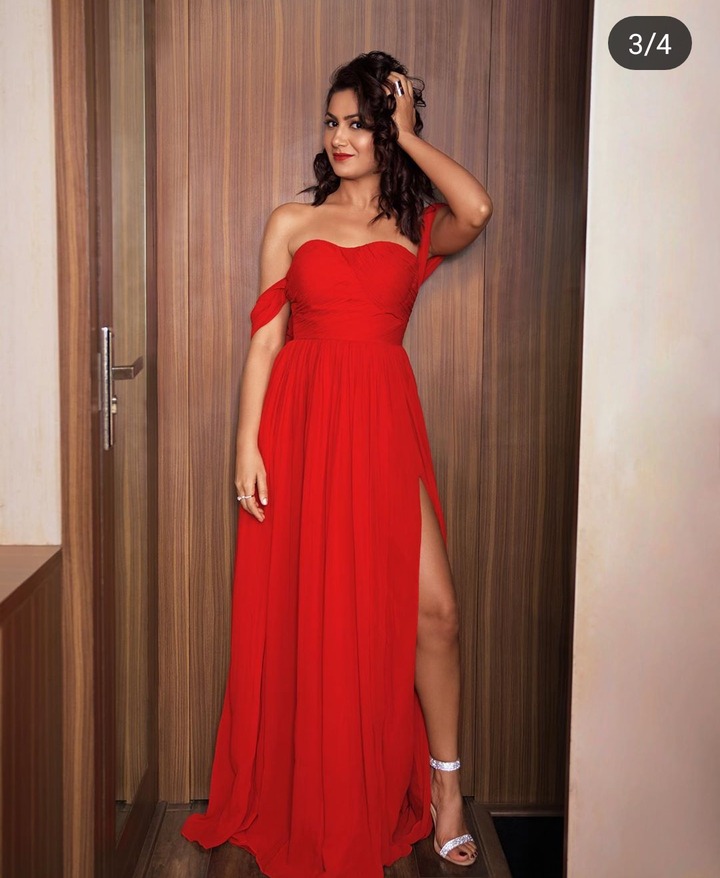 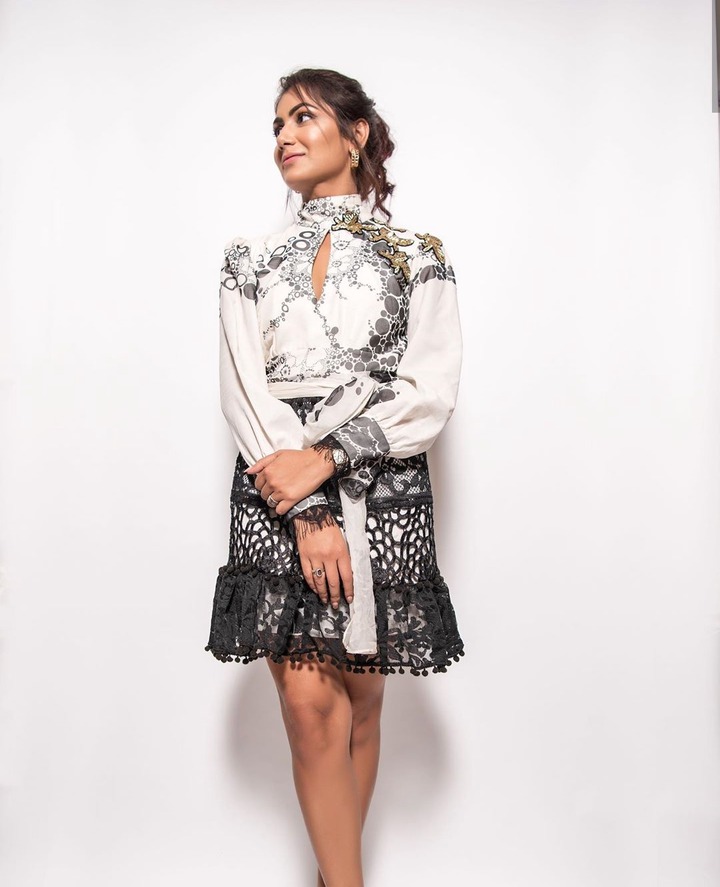 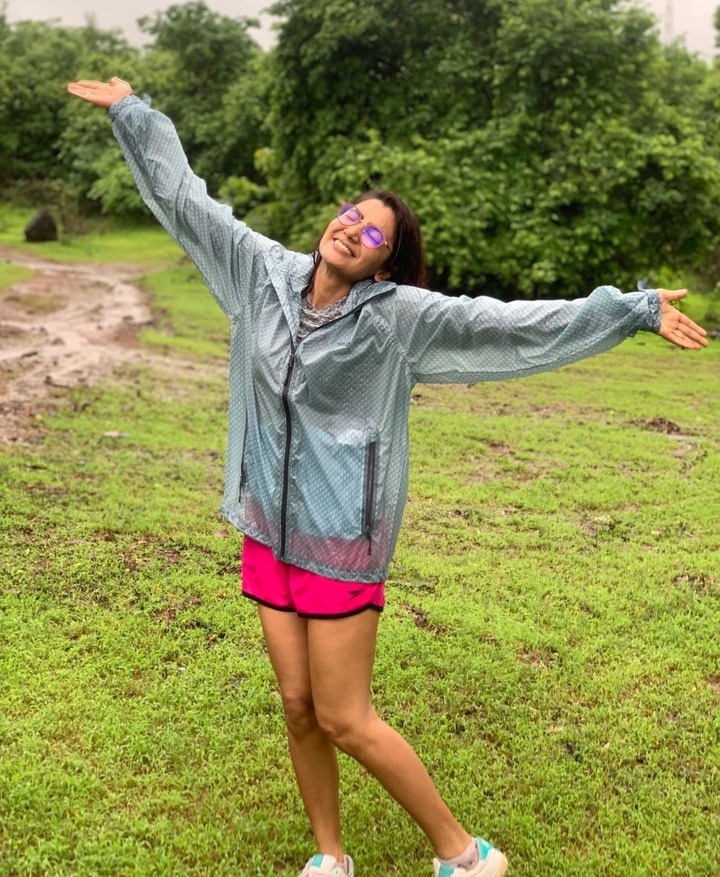 Sriti was born in Begusarai, India. She is an actress. She rose to prominence with playing Pragya Arora in Twist of Fate. 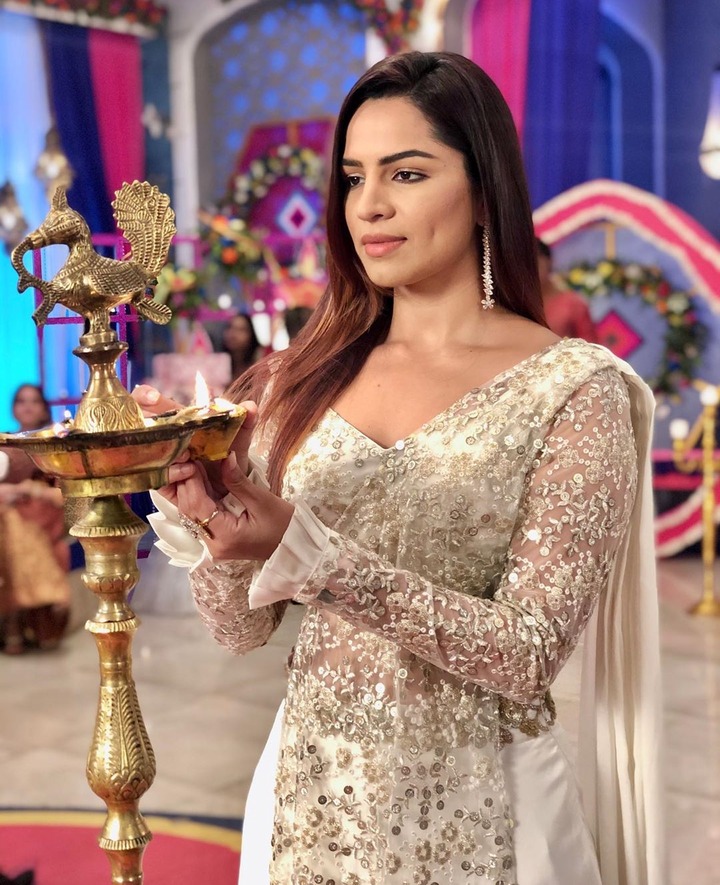 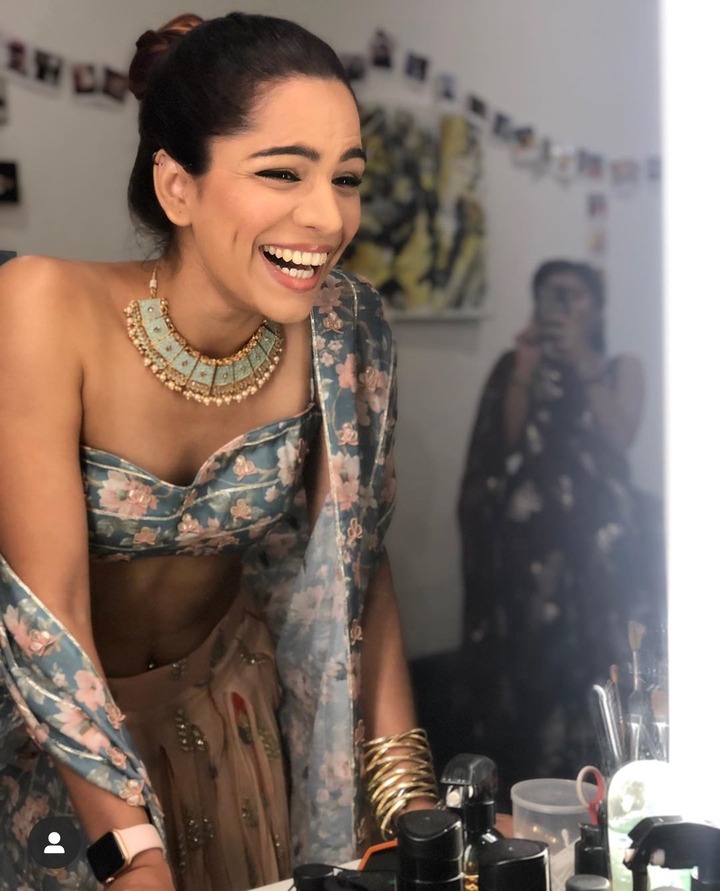 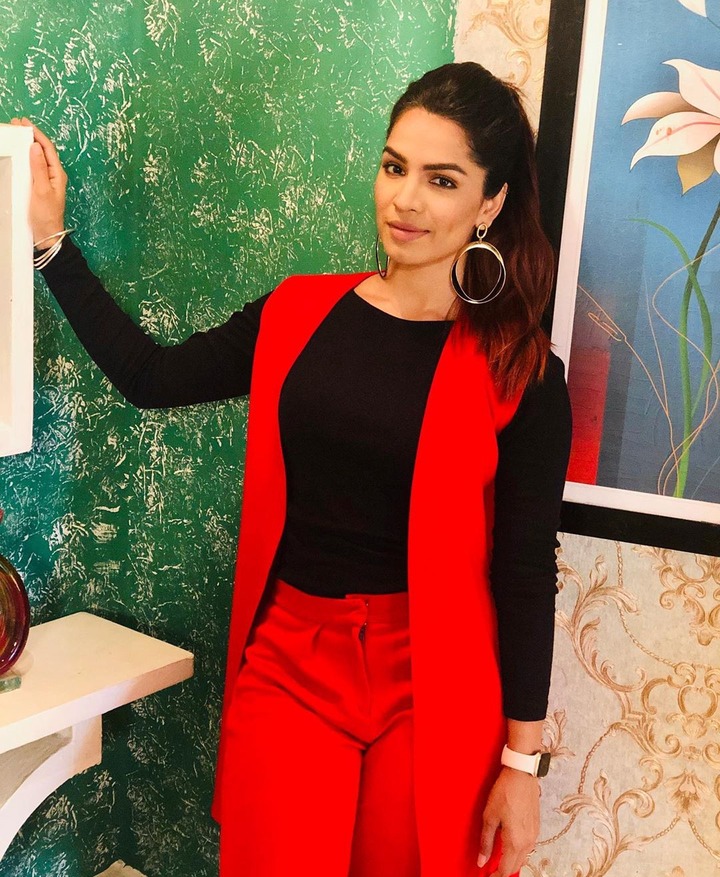 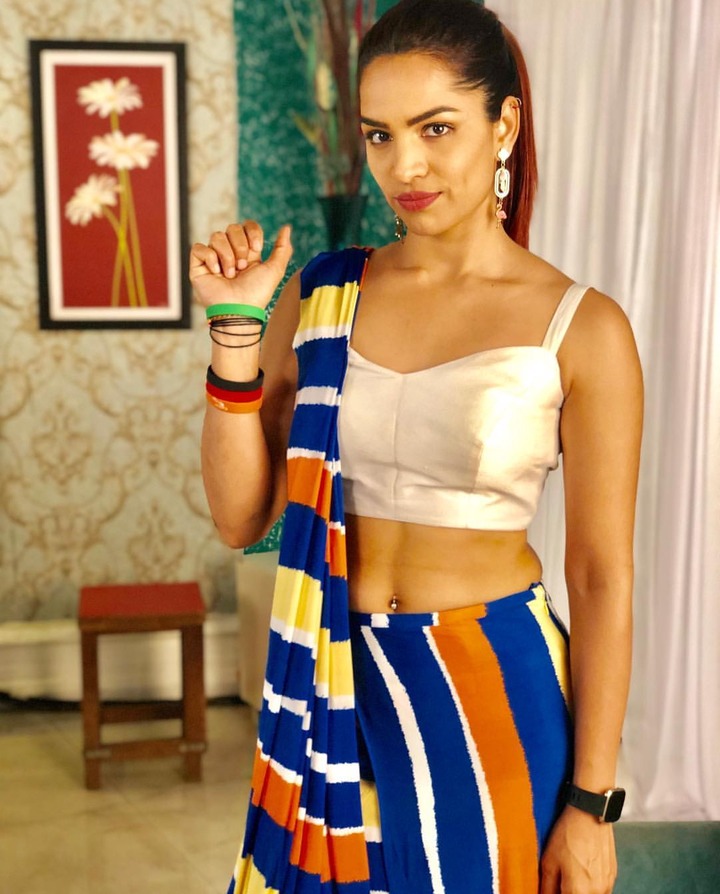 The 34-years old is an Indian actress notable for her role in Twist of Fate. Shika is married and recently gave birth. 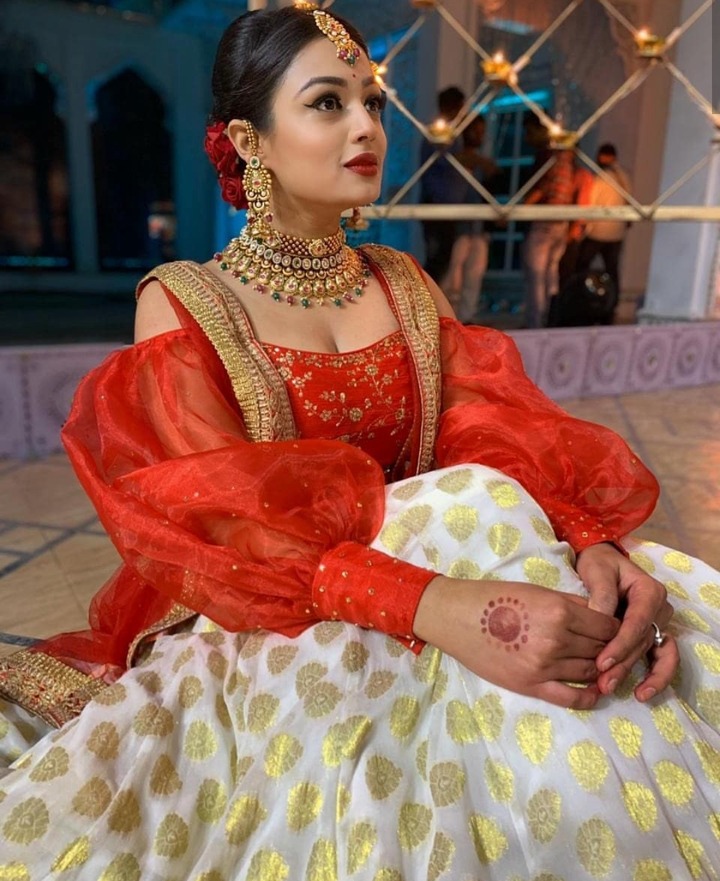 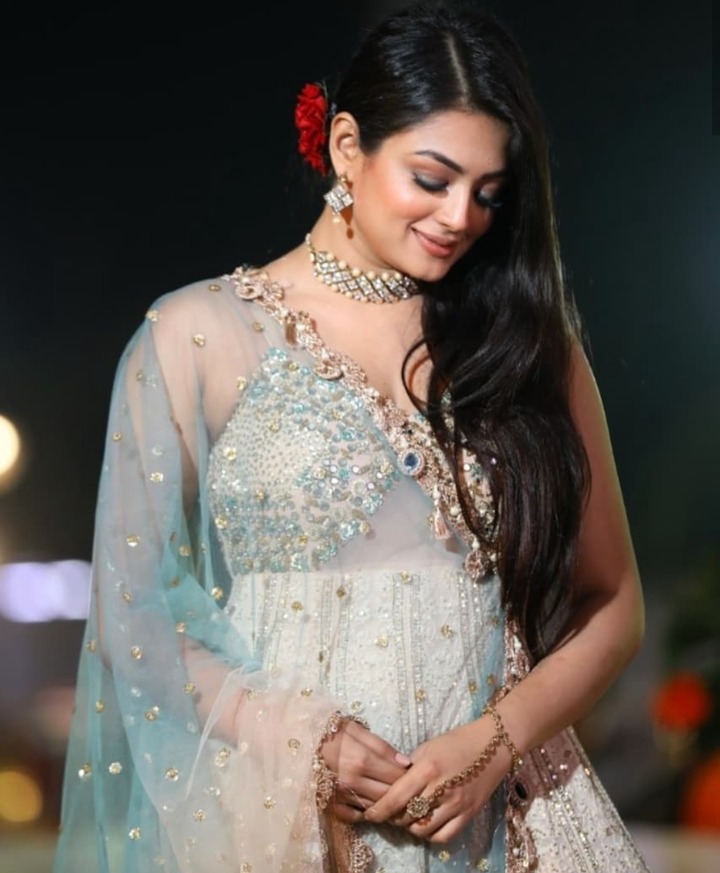 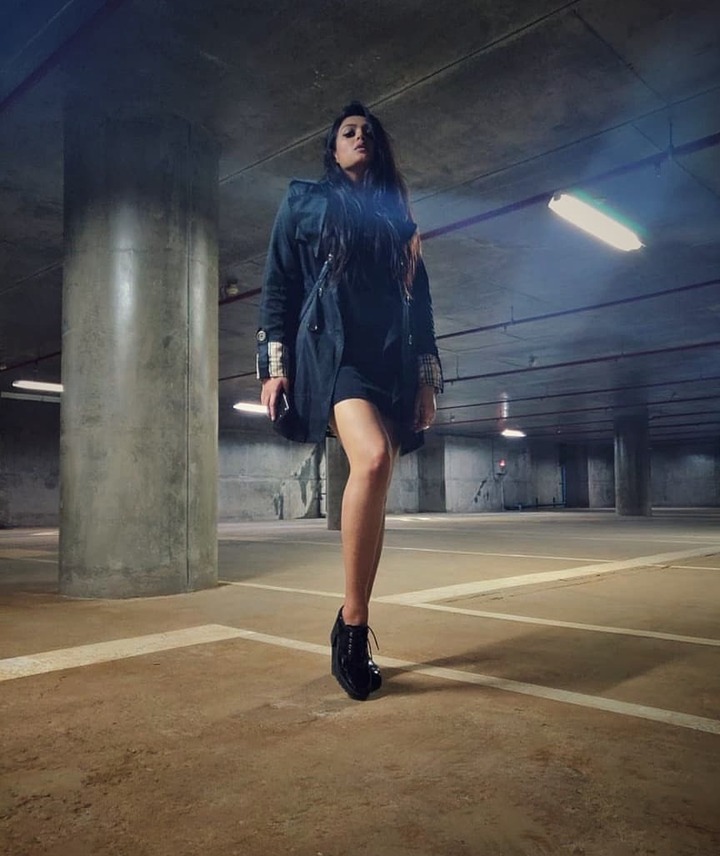 Samiksha is an Indian actress known for playing Mehek Sharma in Mehek, from which she won many awards. 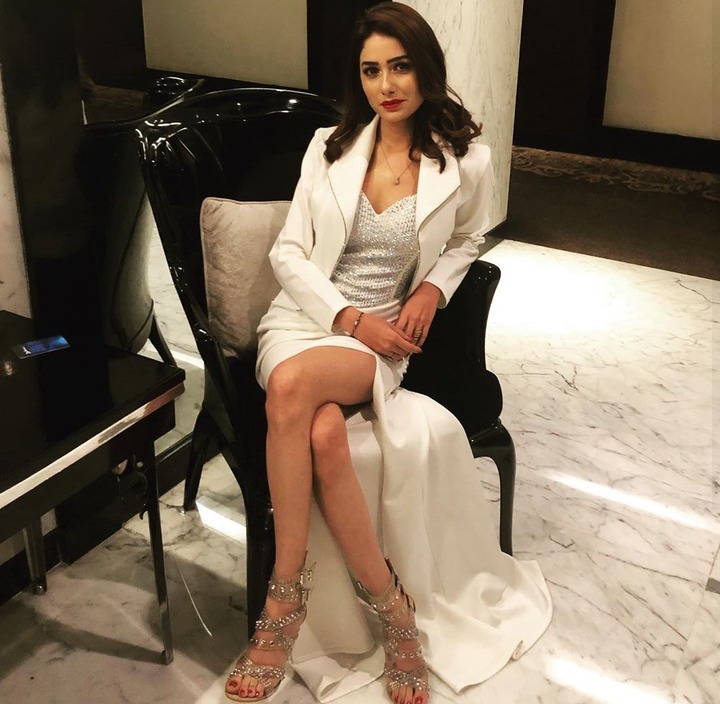 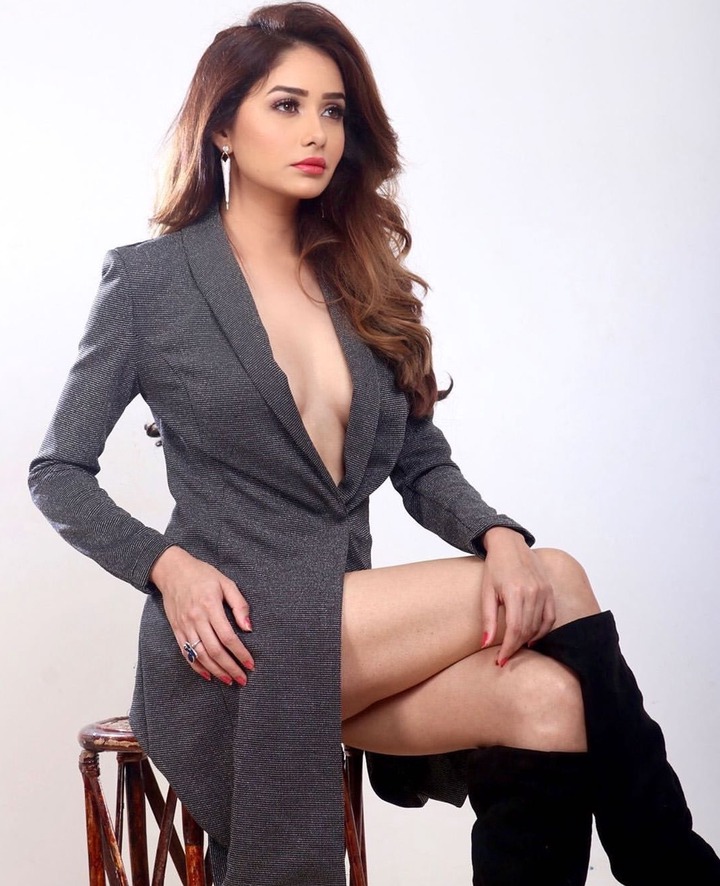 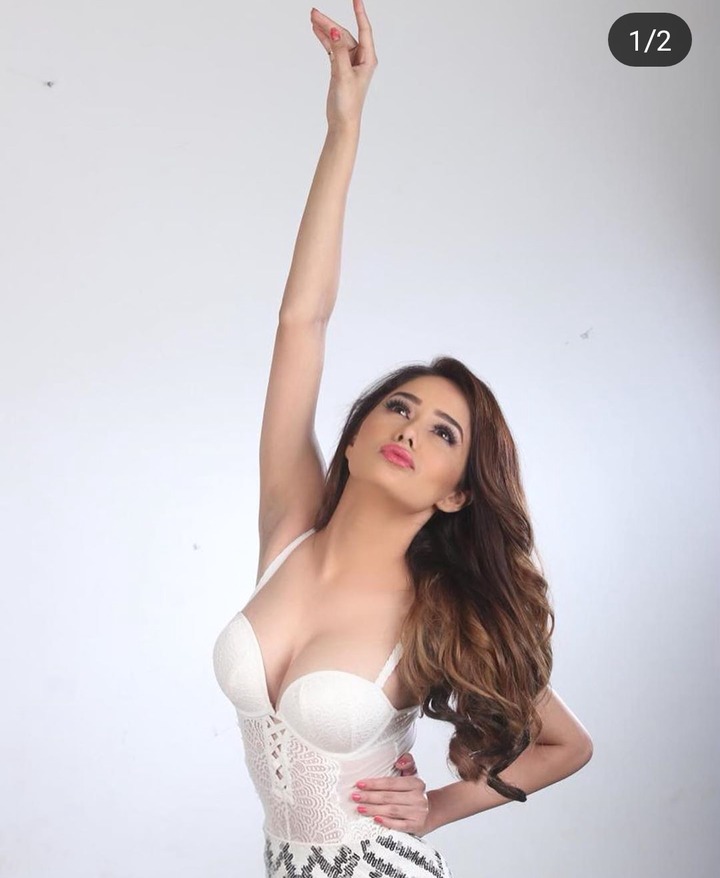 Leena Jumani is an Indian actress and model, she is known for her roles in Twist of Fate and Married Again. She is engaged. 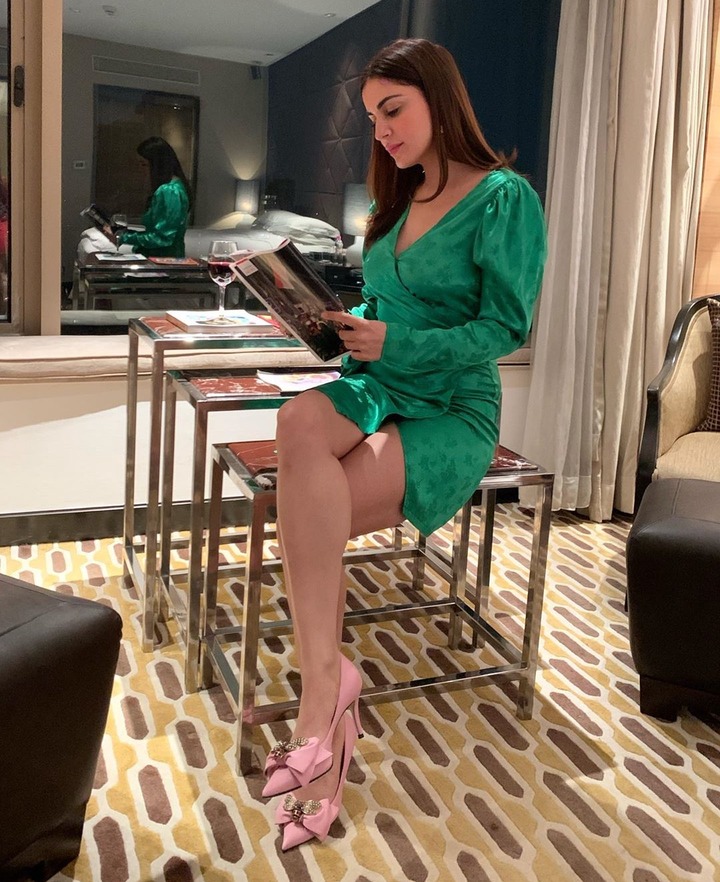 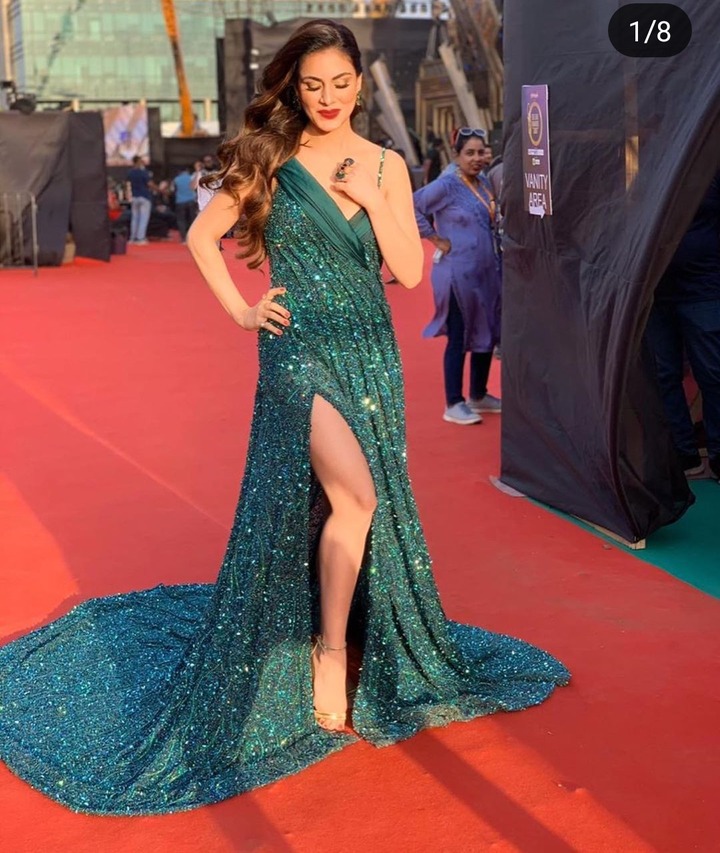 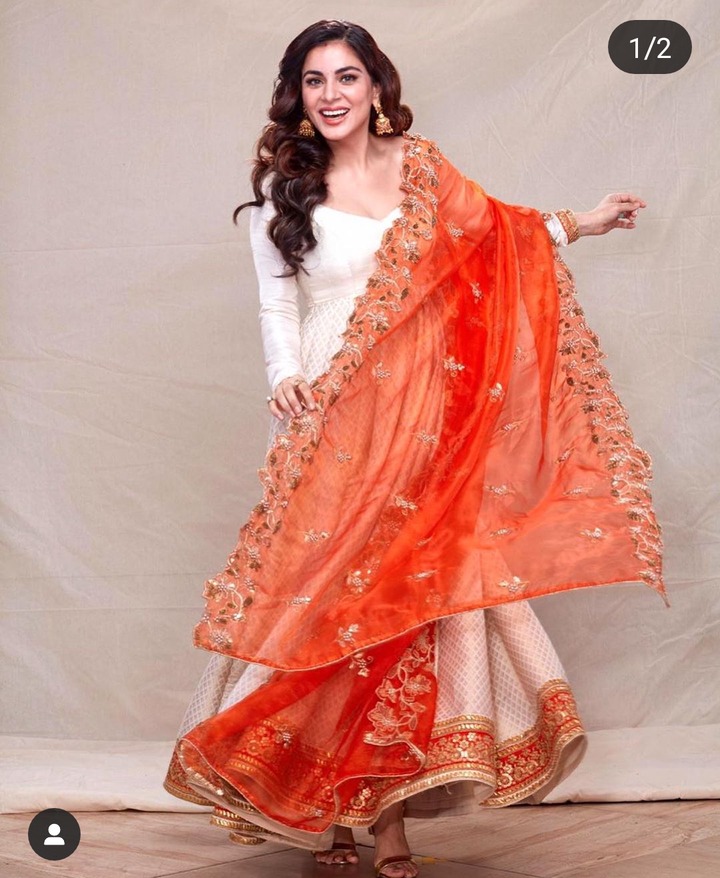 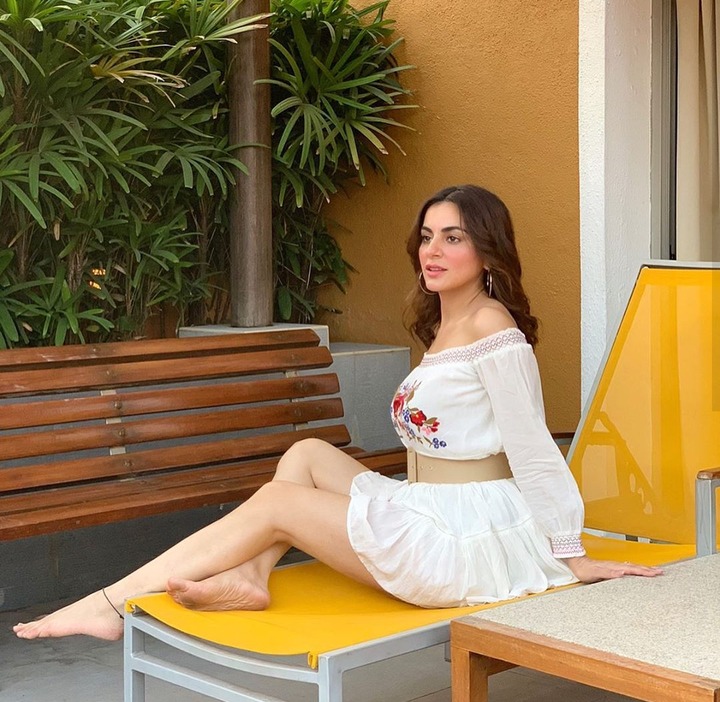 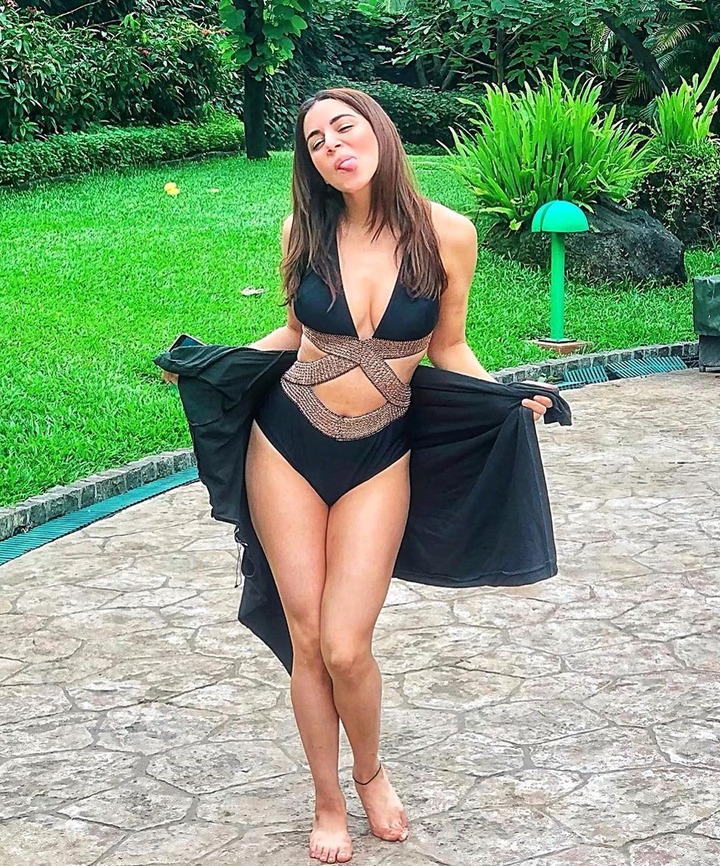 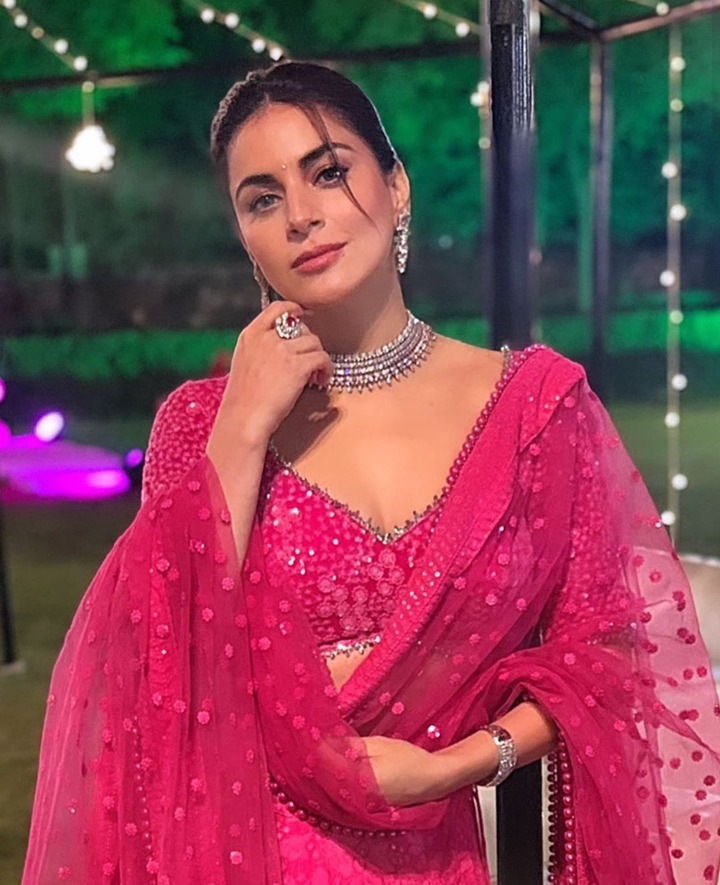 Shraddha is an Indian actress and model. She has a Masters of Arts in Economics. She is very popular for her role as Preeta in the Zee world series This is Fate. 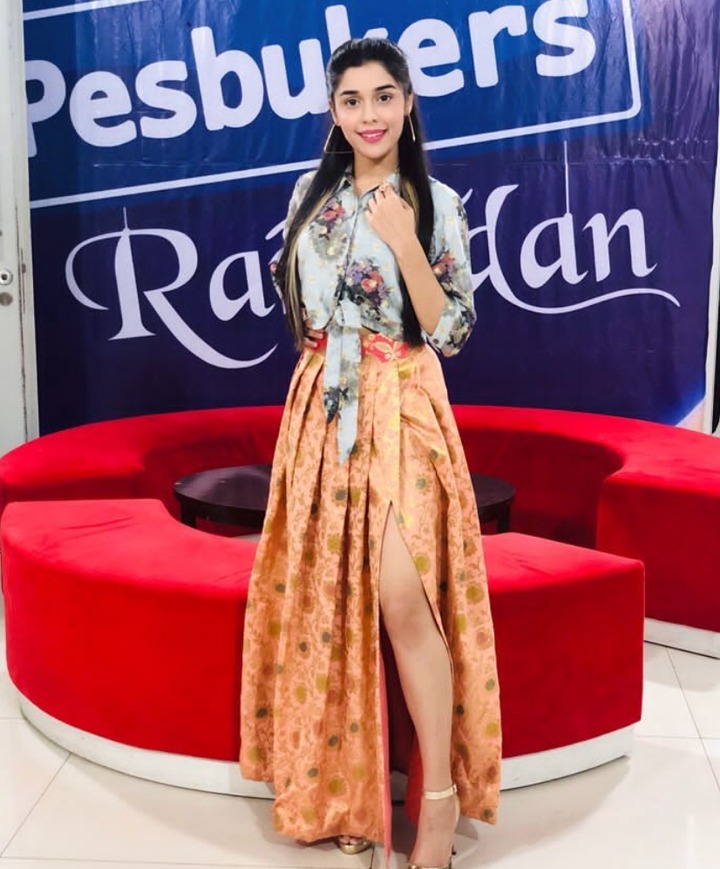 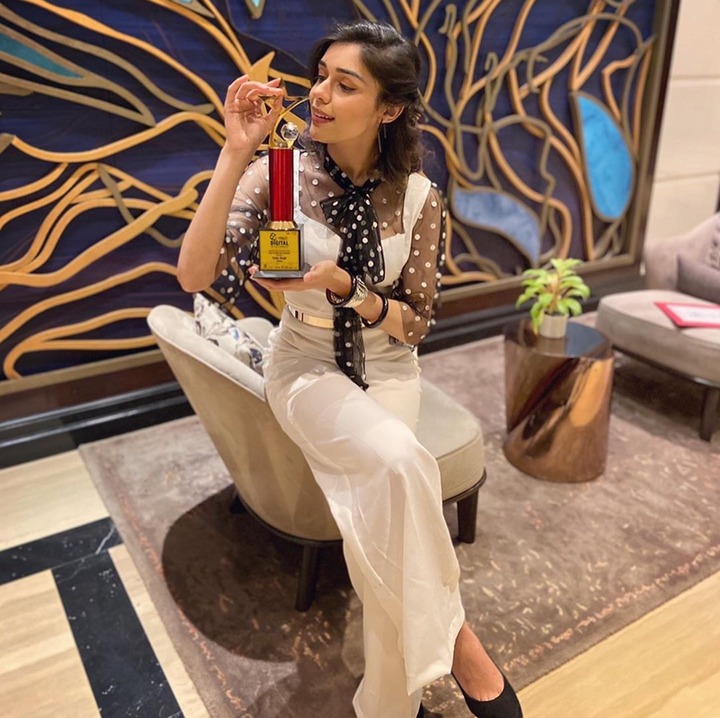 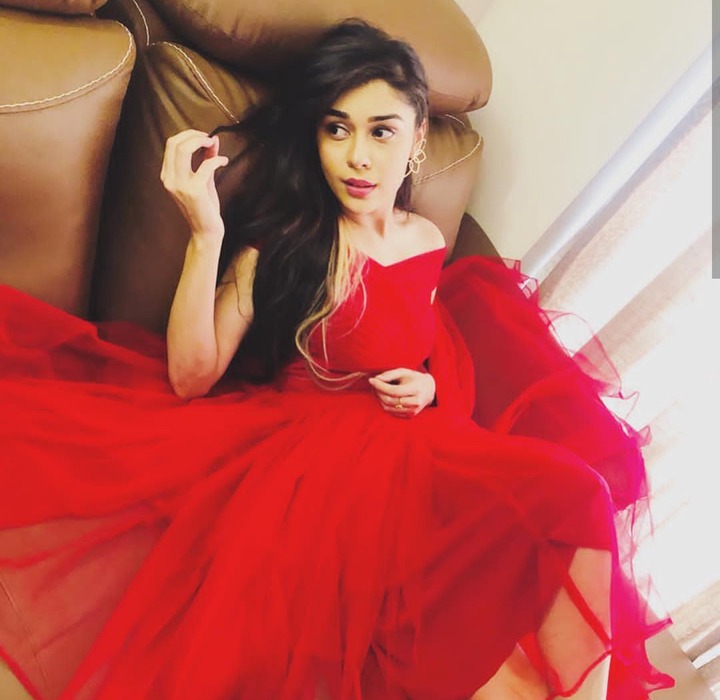 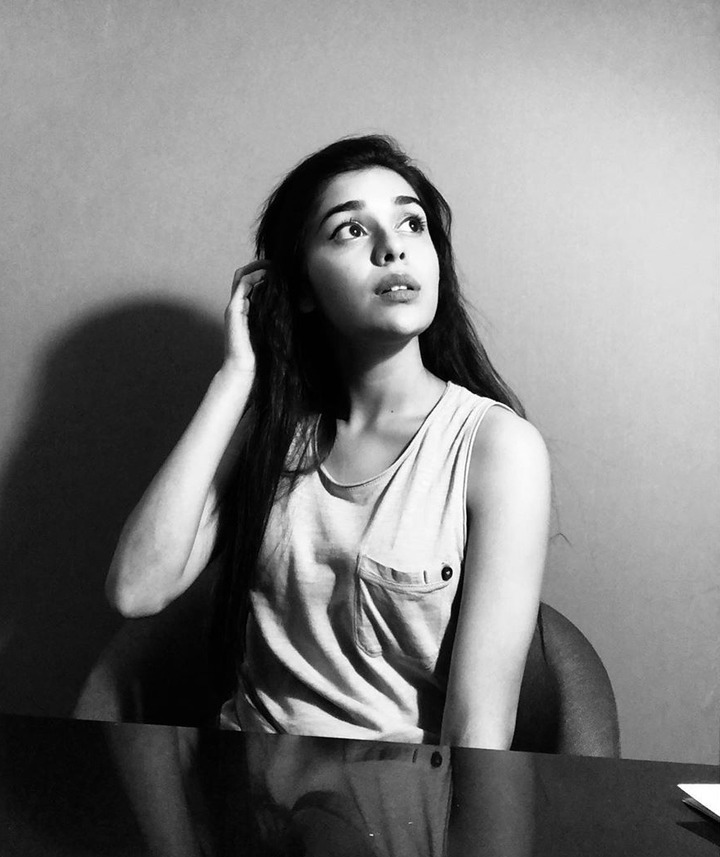 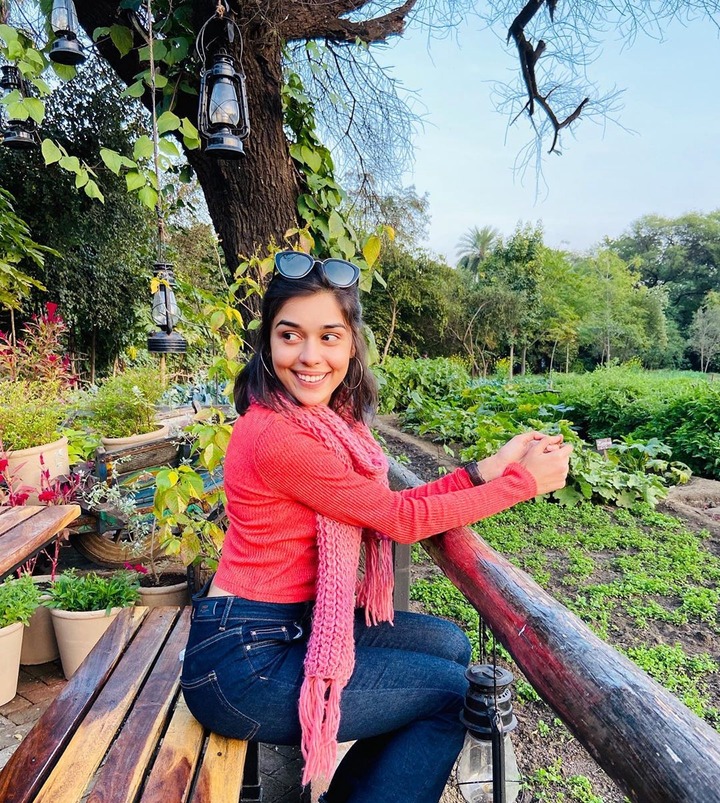 Eisha is an Indian actress known for her role as Zara in the Zee Tv series Zara's Nikah. She has also starred in other films like Ishq Ka Rang Safed, Ek Tha Raja Ek Thi Rani and many more.