Speedy Sister Claims He Wants To Ruin Her Marriage, Denys Rumour Of Her Husband Beating Her

By bleromayor (self media writer) | 4 months ago 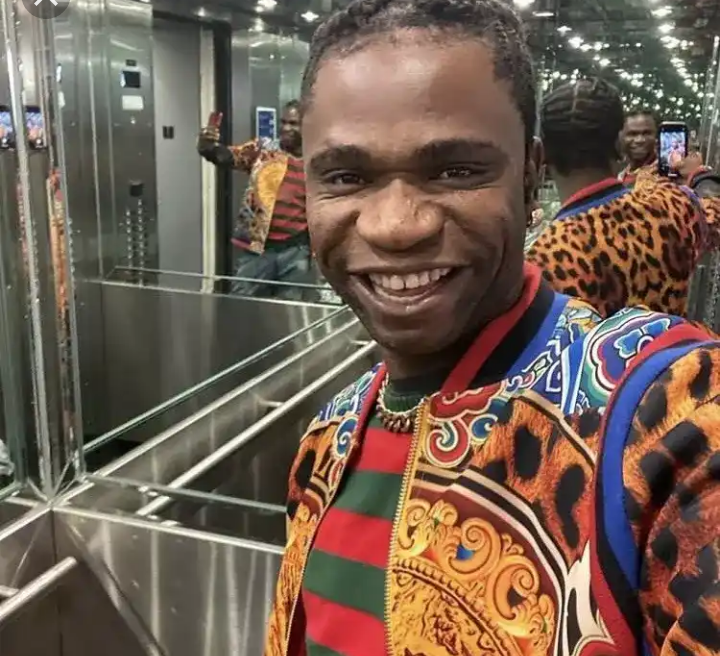 Popular rapper, Speedy Darlington, has put forward allegations against the husband of his stepsister, saying that he bartered her. The rapper declared this after a picture of his half sister face being swollen was released. He went ahead to drag his sister's husband Dave Ibe, for maltreating his sister and wife bartering.

However, Queeneth, his half sister, spoke publicly in a video with her husband that all the marks and injuries sustained were due to an attack on herself and her husband. She claimed that they were attacked by robbers when coming back from a trip. Explaining that she had the injuries when she tried to struggle with the robbers in order to prevent them from taking her purse. 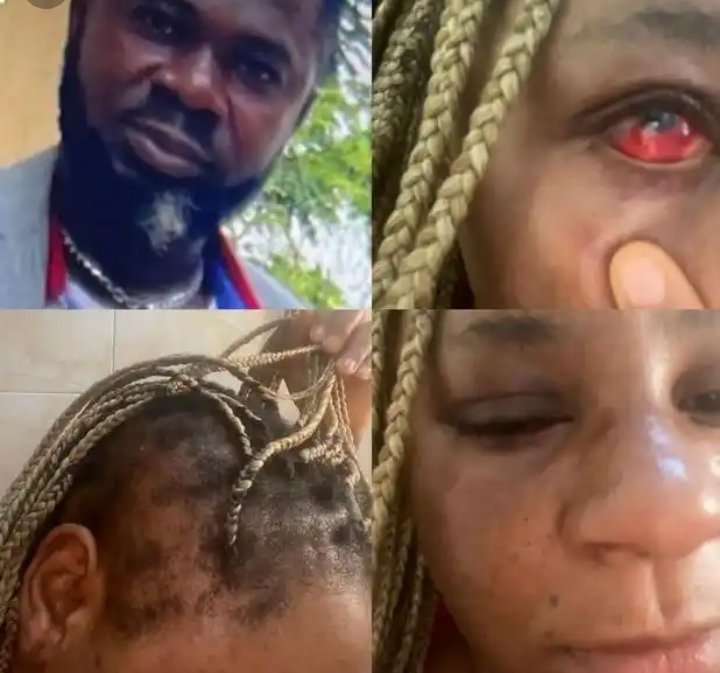 Furthermore, she dragged the rapper, saying that he was simply jealous of what she had. She said Speedy was jealous because she is married and had kids for her husband. She also threw allegations that the rapper is trying to ruin her marriage all because he doesn't like her husband.

All in the mode to clear the table, she dragged her mum into it, saying that she is also an accomplice in the acts taken by speedy. She protested that her mum was not in support of her marriage to her husband and had been persuading her to get a divorce. 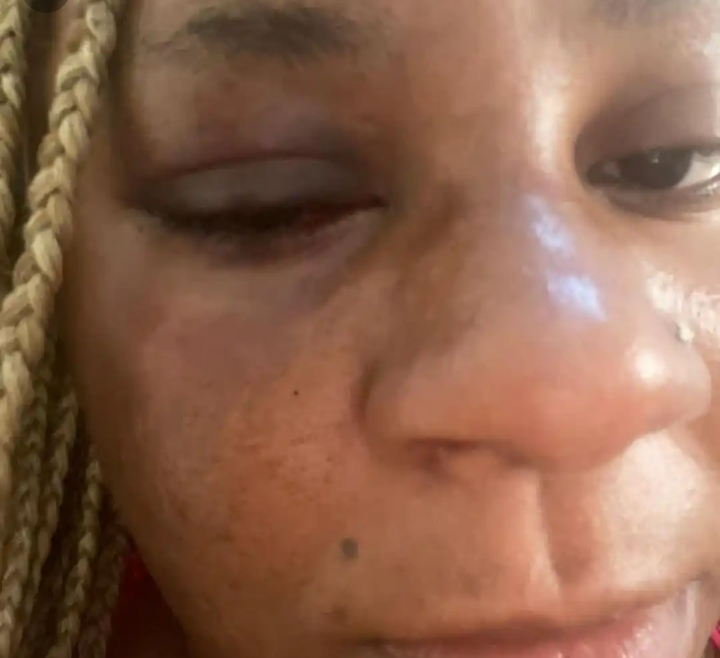 She lashed the artist, telling the public that he isn't the person they think he is. Going further, she said that he mal handles ladies and posts it on social media. Finally, she said she has no idea why both her mum and her half brother so much hate her husband.

In order story, speedy announced that he was ready to offer a cash price of 50,000 in naira to anyone who can locate his sister and her husband.

Eventually, all we are hearing from both sides are contradicting, and we have no idea who is right or wrong. Or what do you have to say about the issue, don't forget to like and follow me for more interesting articles.