By Christybabe (self media writer) | 6 months ago

Ayodeji Balogun who is popularly known as Wizkid is a popular Nigerian singer and songwriter. Wizkid is regarded by many people as one of the best musicians in Africa, this is because of his numerous hit songs and international recognition. 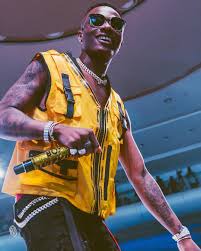 Wizkid was born on the 16th of July 1990 and Today the popular singer turns 31. Fans and followers of Wizkid have already taken to their Instagram page to wish him a happy birthday.

However, in this article, I will be sharing with you 5 achievements that Wizkid must be proud of as he turns 31 today.

Some months ago Wizkid became one of the few Nigerians to have won the prestigious Grammy Awards. The singer won the award for Best Music Video for the hit song which American superstar, Beyonce featured him. The song is titled "Brown Skin Girl". 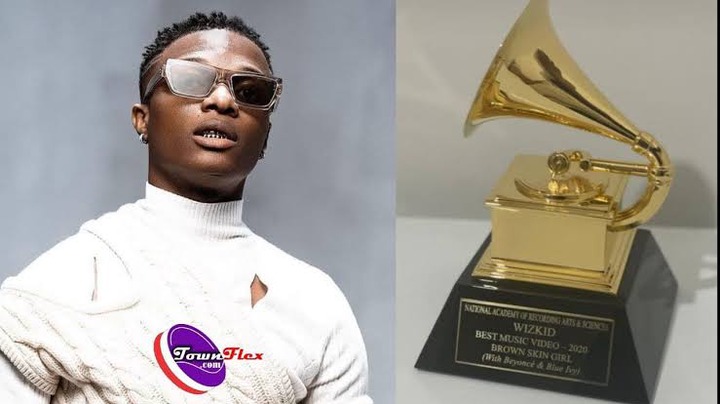 2. Shutting down the London 02 Arena twice. 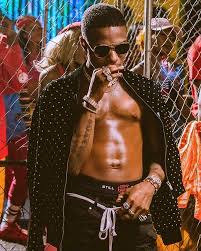 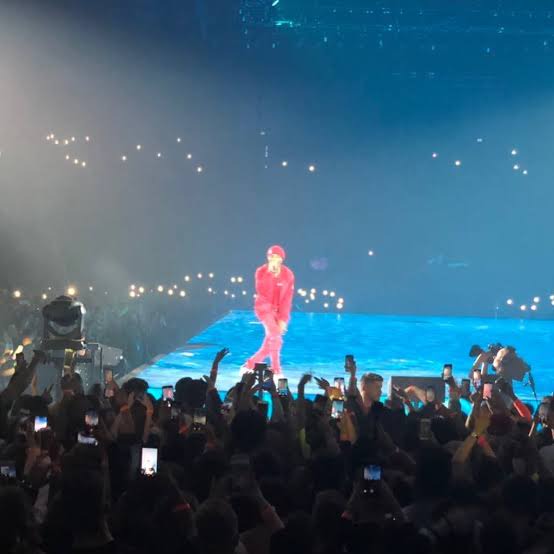 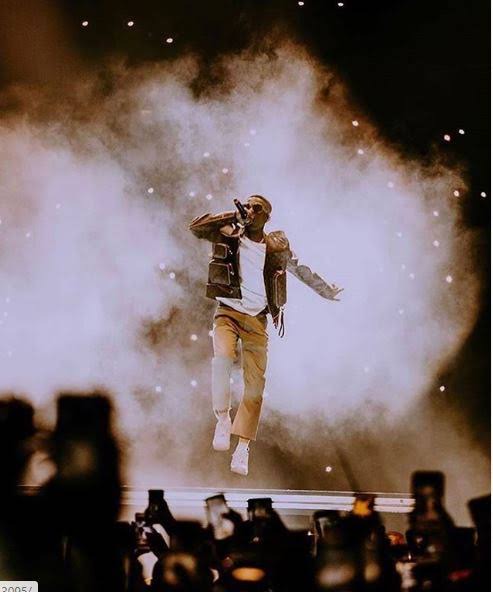 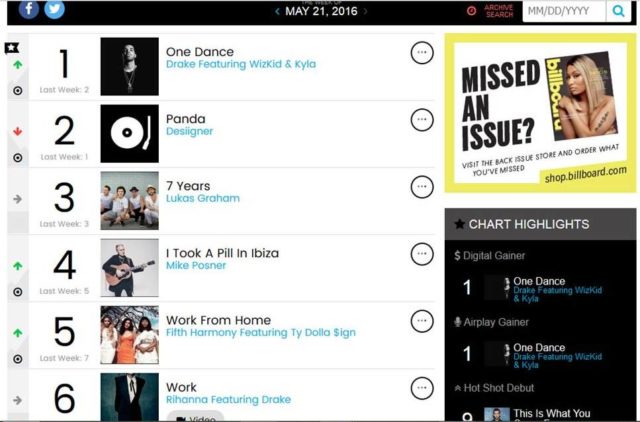 4. The first Nigerian musician to win an ASCAP award.

Wizkid holds the record for being the first Nigerian to bag an international award from the American Society of Composers, Authors, and Publishers (ASCAP). He got this award because of Drake's hit song " One Dance" which he co-wrote. 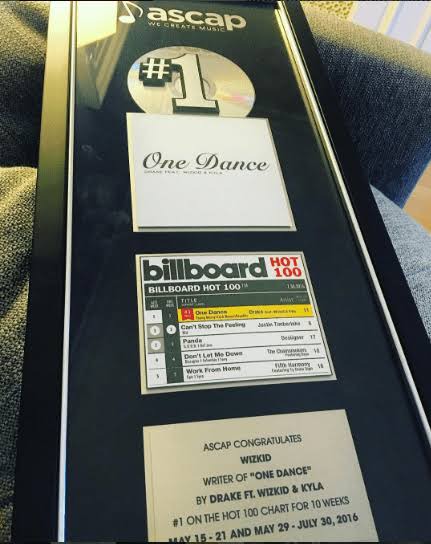 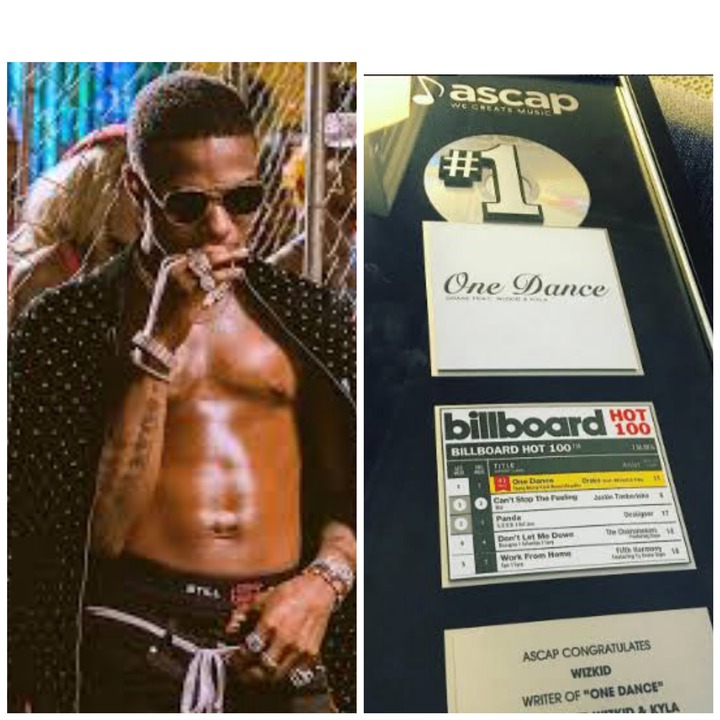 5. Having a day dedicated to him by the Governor of Minnesota.

In 2018, the governor of Minnesota, Mark Dayton declared October 6th of every year as "Wizkid Day". Ever since the declaration was made by the governor, Wizkid's fans never ceased to celebrate him on that day.

Wizkid must be very proud of himself to achieve all this even at the young age of 31. Do you think Wizkid is the most celebrated Nigerian singer? Kindly leave a comment in the comments section below.

Content created and supplied by: Christybabe (via Opera News )