See before and after photos of comedian Bovi

Bovi is a Nigerian comedian,actor, and writer from Delta State, Nigeria. He has organized popular stand-up comedy concerts like Bovi Man on Fire across the globe and is currently very famous in Nigeria and Africa at large.

Bovi Ugboma was born in Benin City, the capital of Edo State, Nigeria. He attended UNIBEN staff school for his primary education. In 1991, he was attended Government College, Ughelli in Delta State. And later on transferred to Edokpolor grammar school in Benin city where his family lived.

As well as been a Comedian bovi was an actor, he kept striving hard to make ends meet. Below are photos of him before the money came. 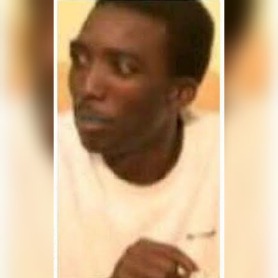 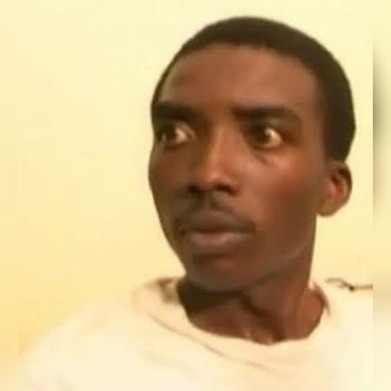 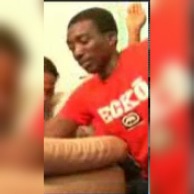 Bovi began his career in April 2007, starring in the sitcom Extended Family, which he also wrote and produced. The show was very popular, and by 2008 Bovi was an emerging force in comedy shows and events throughout Nigeria. He got his big break as a stand-up comedian in Nite of 1000 Laughs organized by Opa Williams

In 2013, his first stand-up special held at the prestigious Eko convention center. He would go on to stage the sequel in 2014. Bovi- Man on Fire 2014 also featured international superstars Ja Rule and Ashanti.

Bovi took the one-man special to several cities in the United States, London, Melbourne, and Toronto. In 2017, after a three year hiatus, the Man on Fire franchise returned to Lagos and it was the most successful yet. The fourth edition in Lagos held in April 2019 and Bovi insists it is the last of the man on Fire franchise. He says his next special will go by another title. Bovi began a series titled "BACK TO SCHOOL" in 2018 which he uploads in hisYouTube channel. Bovi has worked alongside other Nigerian comedians such as I Go Dye, I Go Save, Basketmouth, Buchi, Odogwu, Okey Bakassi, Julius Agwu and many others.

He is now a millionaire and popular figure amongst Nigerians. Here are handsome photos of the Comedian below. 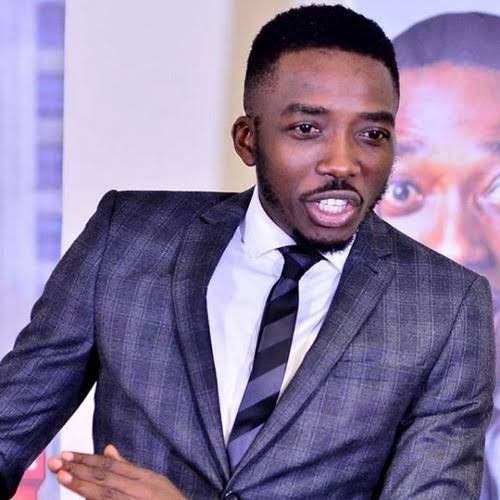 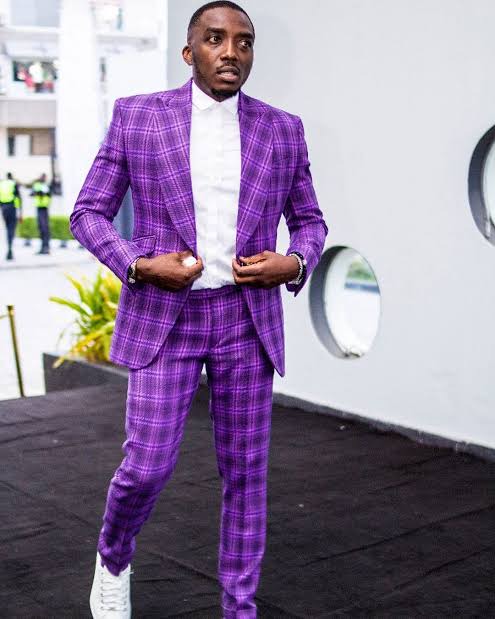 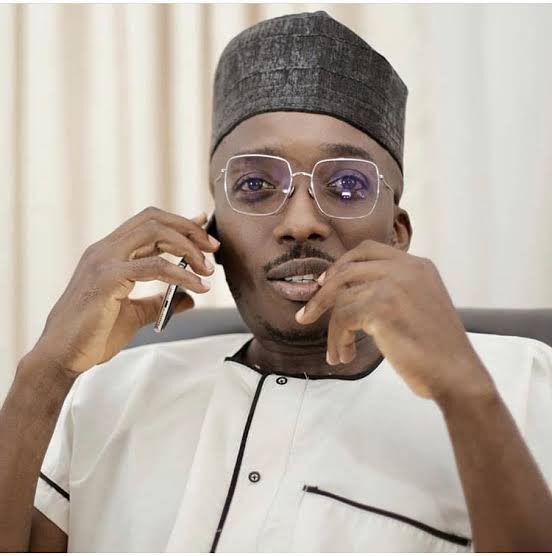 From grass to grace don't you think?. 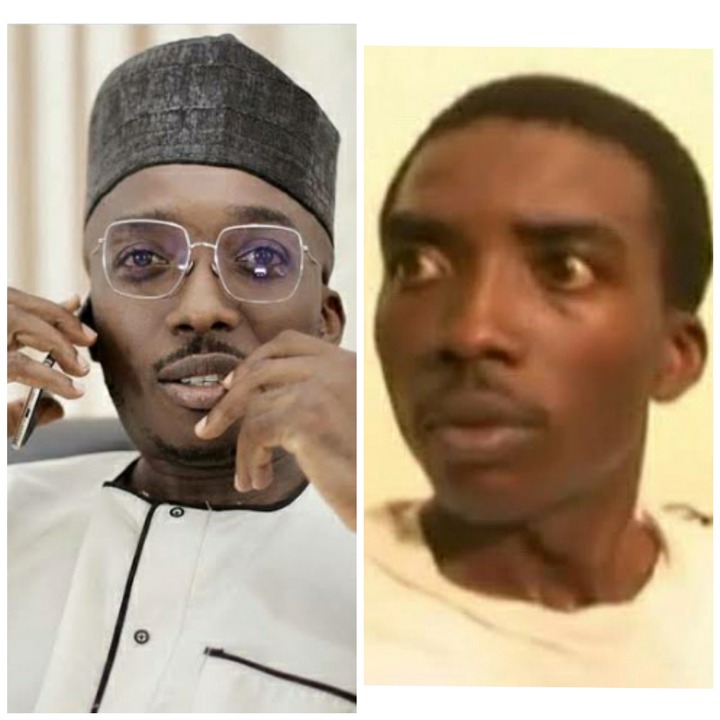 From your perspective do you really think he has changed much, or he's still the same person?. Drop your comments below.