BBNaija: Does Whitemoney Deserve To Win The 90 Million Naira?

By Defreed (self media writer) | 14 days ago

Finally, the Big Brother Naija reality show has ended after airing for about 72 days. The show featured about 23 housemates, with 6 of the housemates reaching the final. However, Liquorose became the first runner-up and Whitemoney emerged as the winner of the Big Brother Naija reality show. More so, does Whitemoney deserve to win the 90 million Naira? 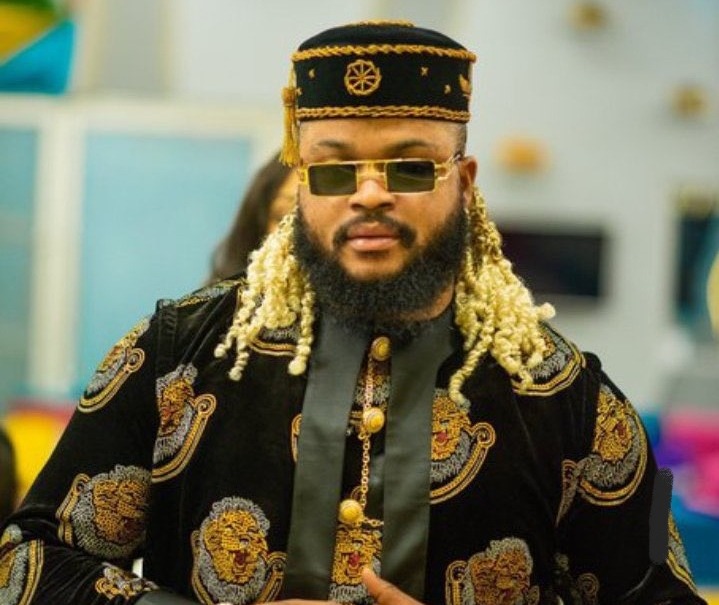 Recall that, from the beginning of the reality show, many viewers claimed that the money belongs to Whitemoney because of his personality in the house; he was even accused by Pere who called him a pretender and fake. Viewers criticized Pere for his actions and that made his fan base to be reduced at some point until he became friends once again with Whitemoney.

Furthermore, many viewers who are fans of Liquorose thought, she will become the winner of the show because she had a strong fan base outside the house due to her dancing career. However, the end of the show and the ratings of votes proved everyone wrong that Whitemoney had the strongest fan base outside the house. My question remains, does Whitemoney deserve to win the 90 million Naira? 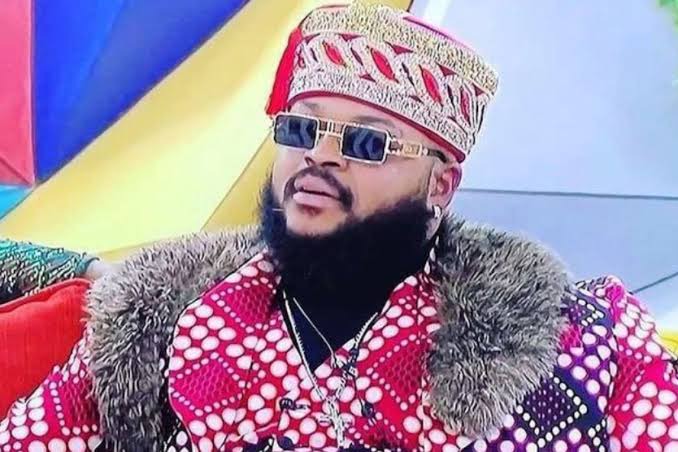 In my opinion, Whitemoney deserves to win the 90 million Naira attached to the show because he is genuine from day one. Many people including celebrities who have worked with him have come out to speak on his character, humility, and kindness. They speak about how true he is to his story of being a hustler who grew up in the street. He was even a barber, driver, and he deserves to win the reality show because his stories checked out.

Ibraheem El-Zakzaky Files a 2b Suit Against AGF And DSS