Real Reason Why Skiibii Is Called "LAZARUS" Of Afro Beats. 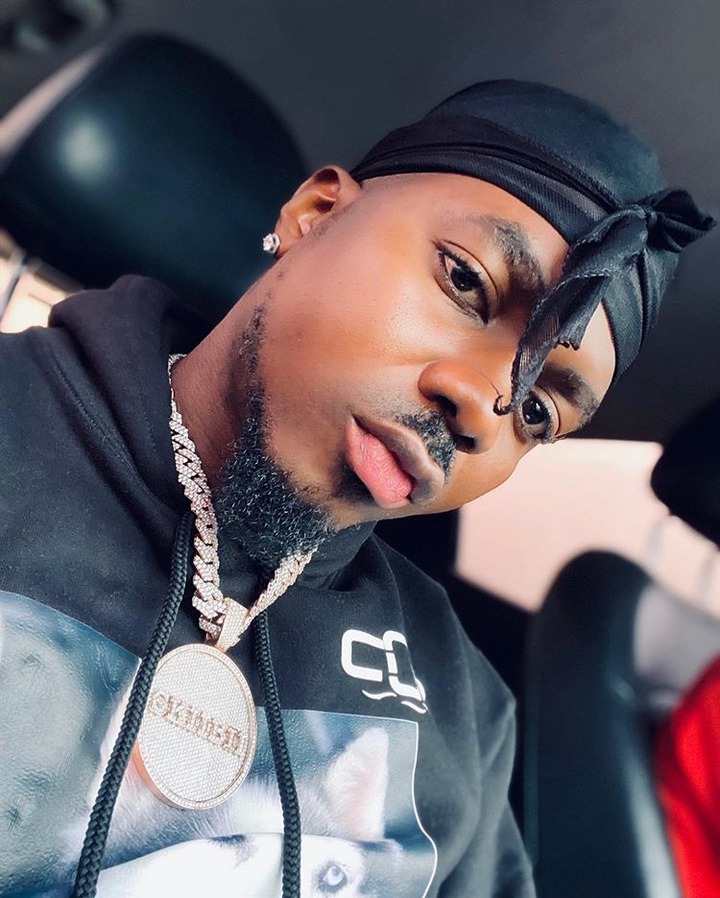 I'm sure everyone here is familiar with the name "LAZARUS" in the holy Bible. For those who don't know, Lazarus is a known saint that was resurrected by Jesus Christ after he had died for four days. Skiibii is usually called "Lazarus" after he was falsely pronounced dead by his manager in 2014.

Skiibi is one of the biggest artistes in the Nigerian music industry. What most of his fans don't know is that Skiibii was once pronounced dead by his manager in 2014. This came as a shock to his colleagues in the music industry because there were no reports of any illness nor accident. 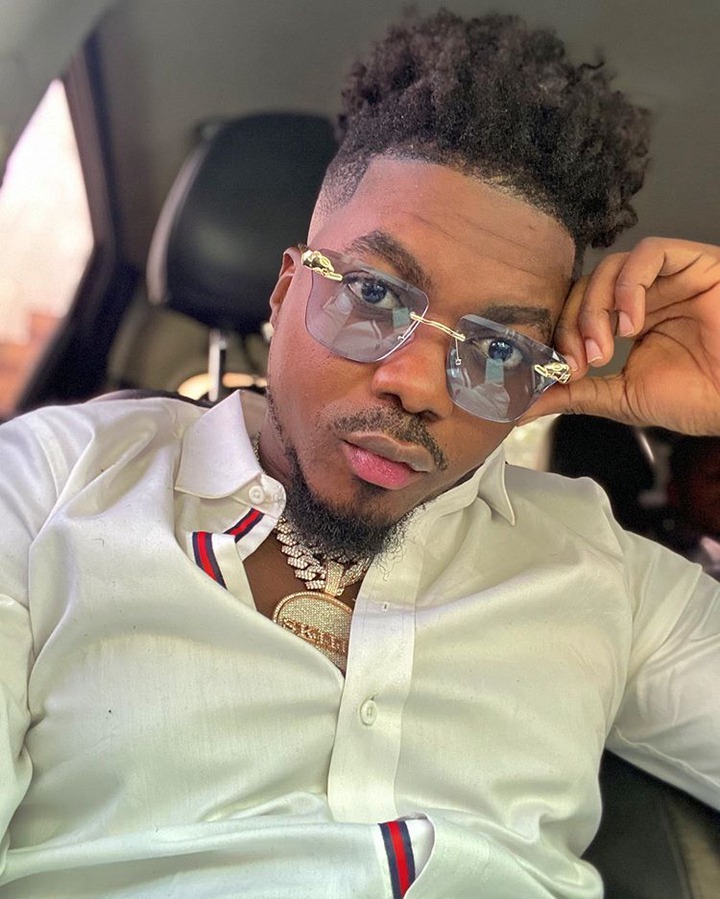 When the news broke out, bloggers, including family and friends started reaching out to his management team to confirm the authenticity of the news. After several investigations, it was later confirmed that Skiibii was not dead. Before the death rumor, Skiibii had been suffering from random blackouts.

It was reported that he had passed out twice before the last one that made his manager pronounced him dead. Skiibii was hospitalized for 14 hours which was why his manager raised the false alarm. 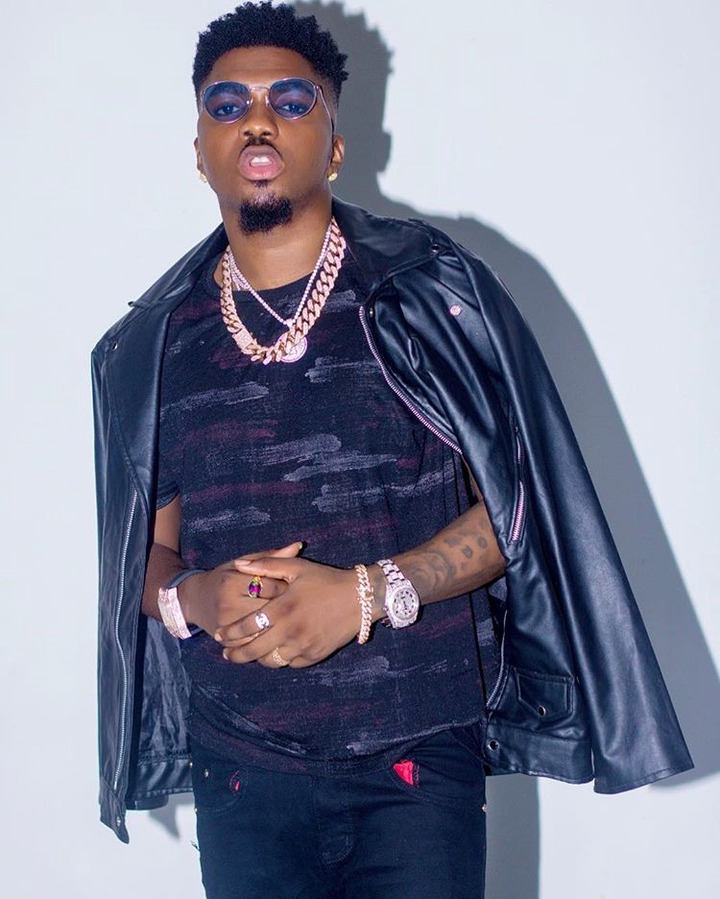 Skiibii later narrated the whole story on cool Fm and how it was silly and unreasonable for his manager to assume he's dead just because he was in coma for 14 hours. His manager was later fired by five star music group.

However, many people thought Skiibii faked his death to gain attention as an upcoming artist. This allegation may not be far from the truth because Skiibii actually became widely famous after the incident.

You Can Share Your Thoughts In The Comments Section Below.